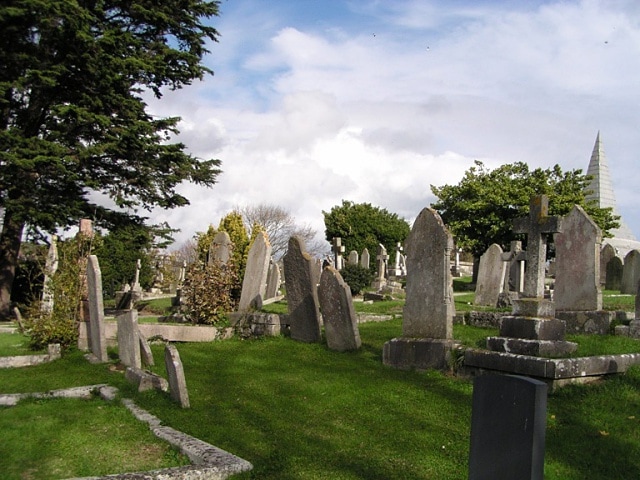 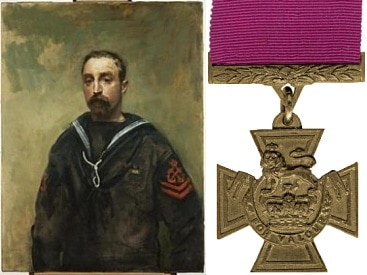 Citation: The following particulars are given in the London Gazette of 30th October, 1917 : "P.O. Pitcher was selected by the crew of a gun of one of H.M. Ships to receive the Victoria Cross under Rule 13 of the Royal Warrant dated 29th January, 1856." The action fought by this ship has been described as the greatest action of any "Q" boat against a submarine, fought by a ship's company of heroes."