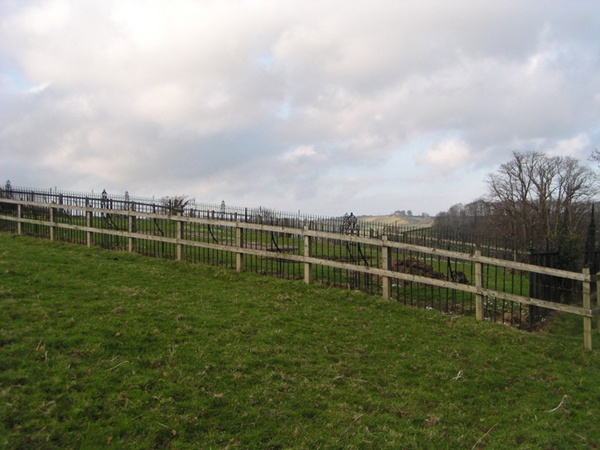 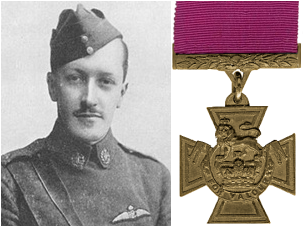 
Citation: An extract from "The London Gazette," dated 22nd May, 1915, records the following:- "For most conspicuous bravery on 26th April, 1915, in flying to Courtrai and dropping bombs on the railway line near that station. On starting the return journey he was mortally wounded, but succeeded in flying for 35 miles to his destination, at a very low altitude, and reported the successful accomplishment of his object. He has since died of his wounds."