Ault Hucknall is a small village in Derbyshire situated south of the A627 road from Chesterfield to Mansfield. Leave the M1 motorway at junction 29 and take the A617 road towards Mansfield. At the village of Glapwell turn right and after some 600 yards turn right again on to the road which leads to  Ault Hucknall

In the extension of the 16th century churchyard are the graves of two casualties of the Second World War: 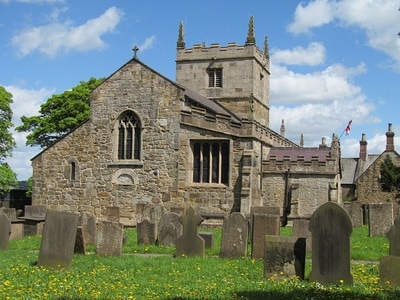 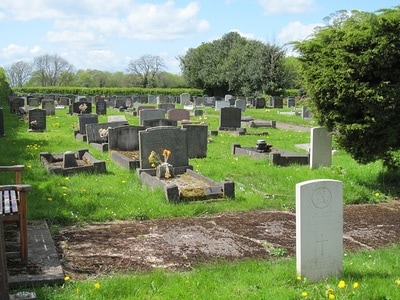 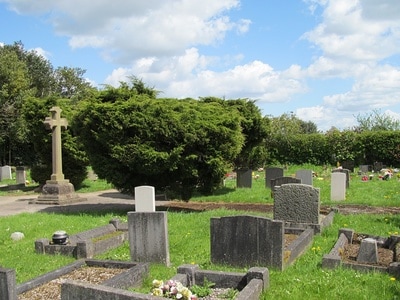 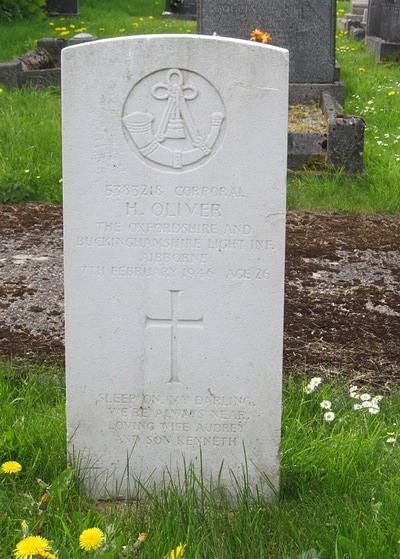 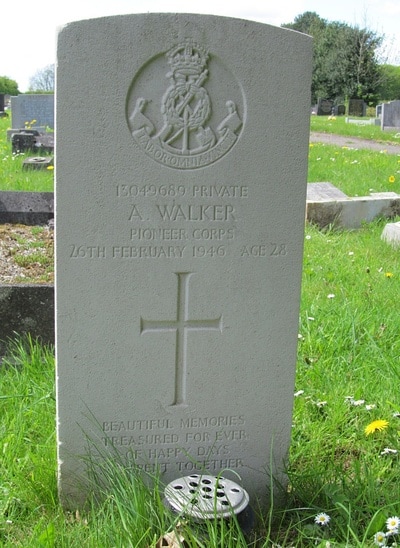