Leabrooks is a small village close to the town of Alfreton, Derbyshire. The cemetery is situated off Sleetmoor Lane and contains five WW1 and six WW2 burials: 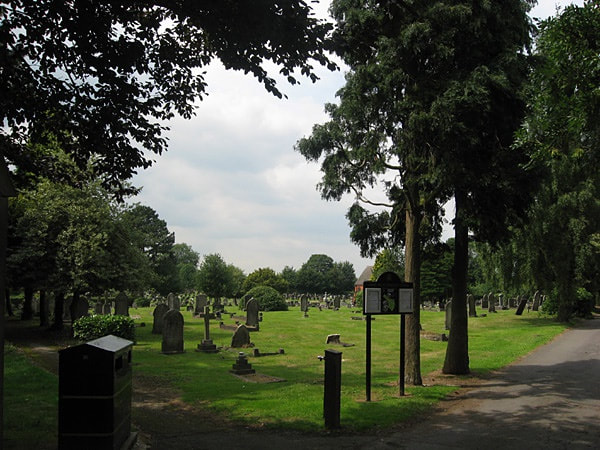