The town of Alfreton, Derbyshire is on the main A61 road between Derby and Chesterfield. The cemetery is situated on Rogers Lane, off High Street and contains 4 burials of the Great War and 5 of the Second World War. Some of the headstones are not easy to find. 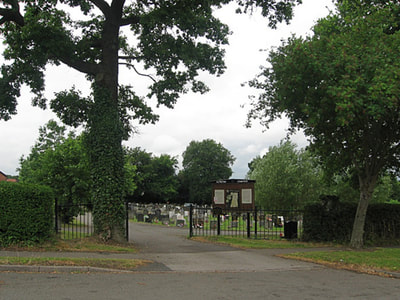 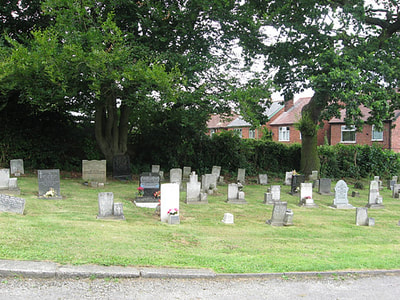 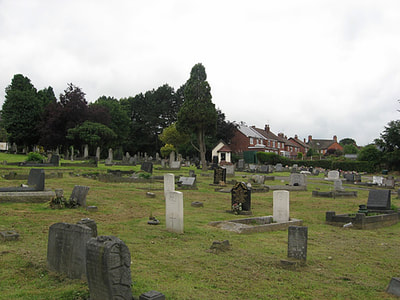