St. Erth is a small village located between Camborne and Hayle just off the A39.

There is one Commonwealth burial in the churchyard and is buried within a family headstone. 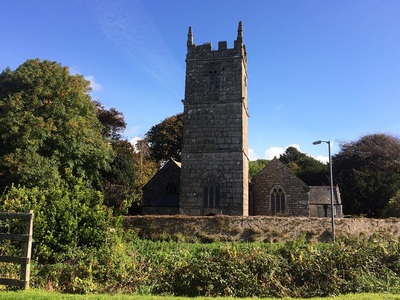 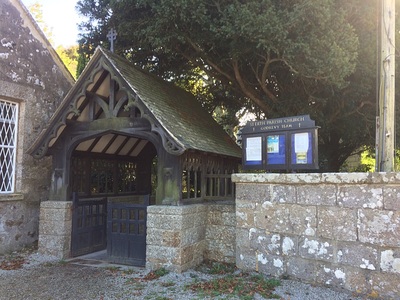 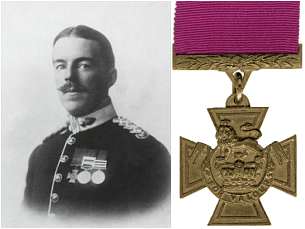 Died from the effects of exhaustion after effecting the relief of Mwele Mdogo, Kenya; while suffering from fever he made a forced march of two days under intense heat to reach the fort in time.

Citation An extract form the "London Gazette," dated 9th Dec., 1904, records the following:- "During a reconnaissance near Jidballi, on the 19th December 1903, when two Sections of the Poona Mounted Infantry and the Tribal Horse were retiring before a force of Dervishes which outnumbered them by thirty to one, Lieutenant Carter rode back alone, a distance of four hundred yards, to the assistance of Private Jai Singh, who had lost his horse, and was closely pursued by a large number of the enemy, and, taking the Sepoy up behind him, brought him safely away. When Lieutenant Carter reached Private Jai Singh, the Sections were several hundred yards off." 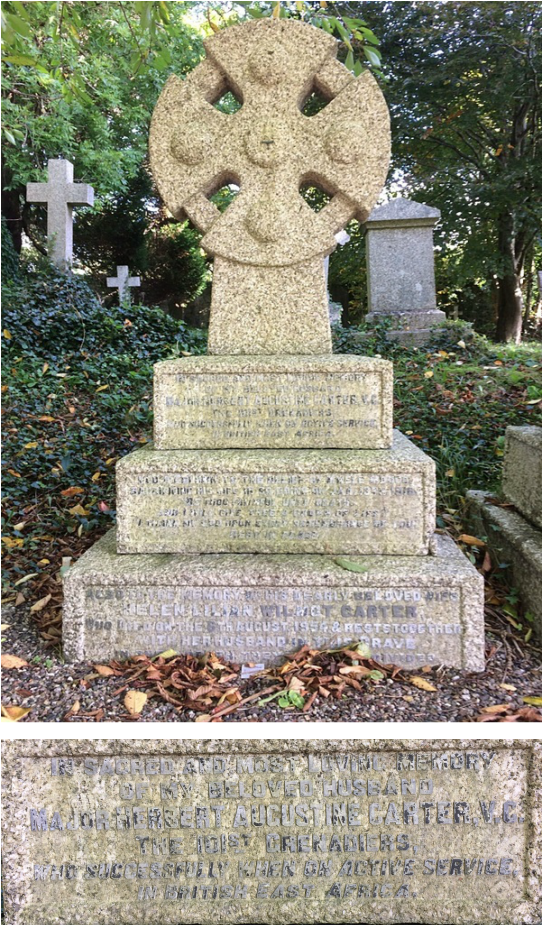 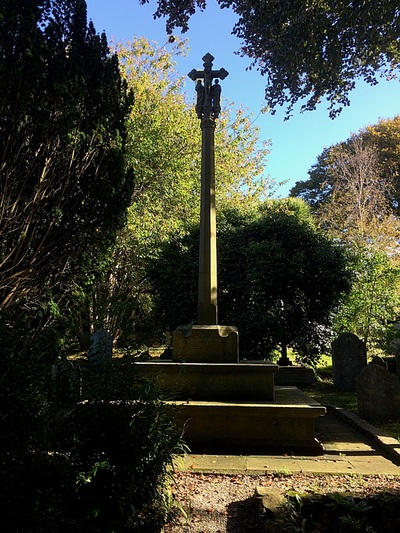 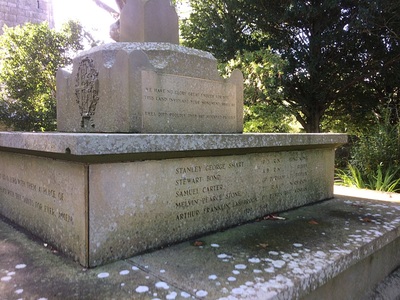