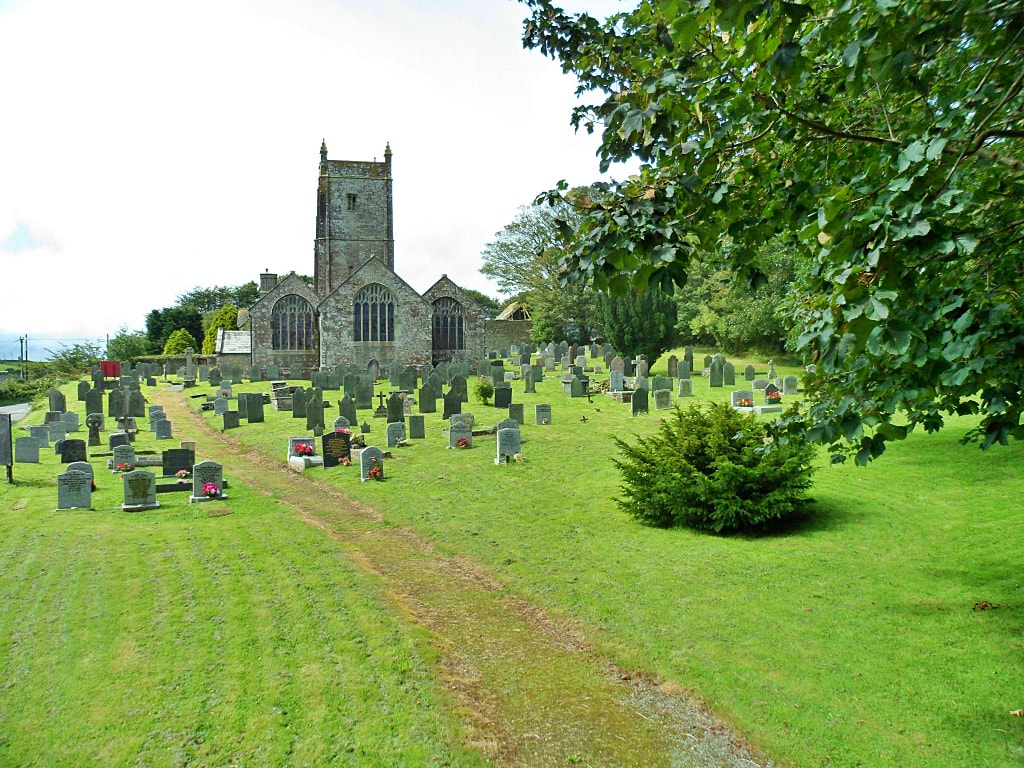 Davidstow (St. David) Churchyard is located on the A395 between Launceston and Camelford. 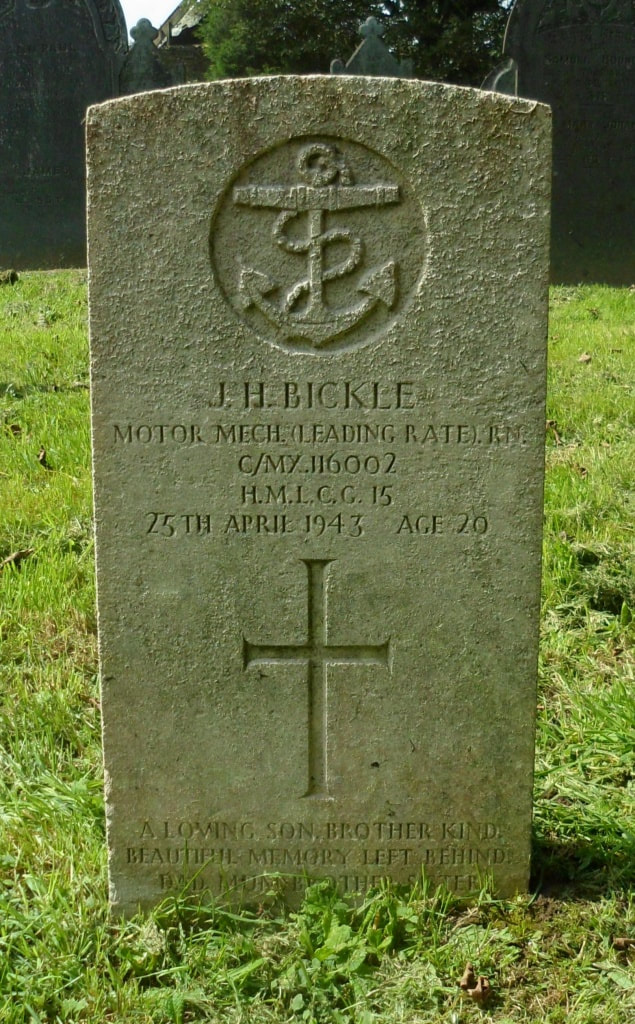 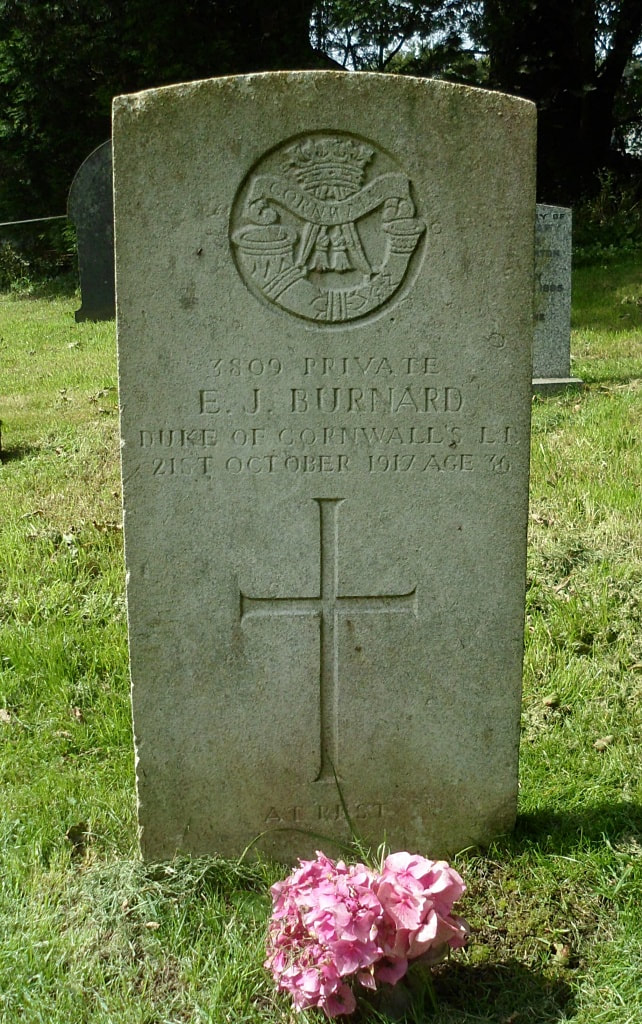 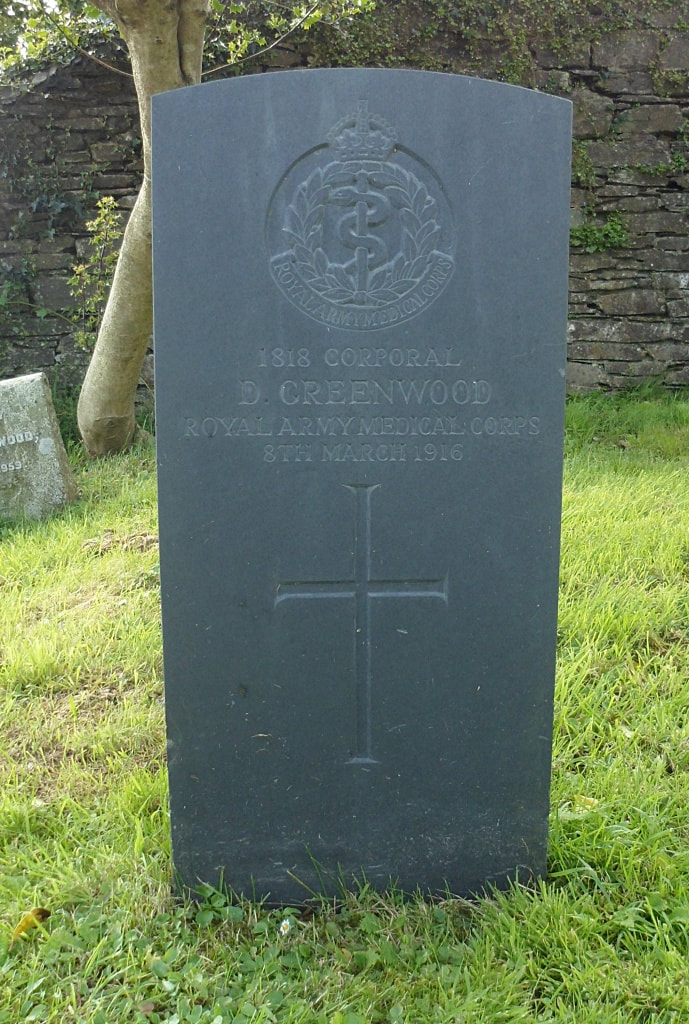 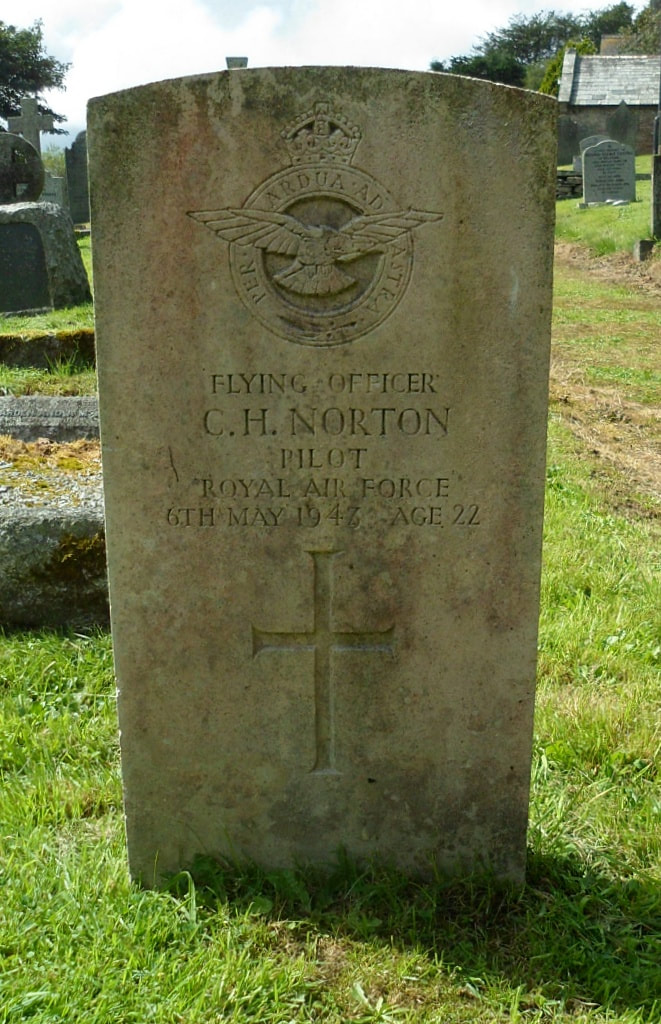 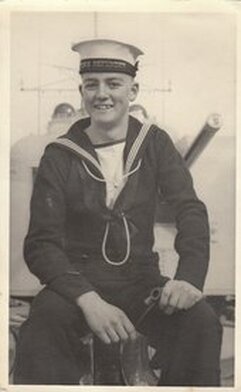 Son of George and Amy Bickle of Camelford.

Off the Welsh coast on the night of Saturday, April 24th, many brave and gallant men lost their lives in what has become known as the tragedy of the barges.

Included in that number was Leading Motor Mechanic John Henry Bickle, elder surviving son of Mr. and Mrs. G. Bickle of Lane End, Camelford. On Thursday week Mr.and Mrs. Bickle received the sad news that this brave and gallant lad was amongst the number of those who had been lost in the tragedy.

Volunteering for service in November 1941, Jack as he was affectionately known, joined the Navy as a stoker and later passed out as a leading motor mechanic. He was only twenty years of age.
Other Burial Details

His headstone bears the inscription "At. Rest"