Advent is a parish, about 2 miles from Camelford in Cornwall. The Churchyard is located in the parish and contains two Commonwealth burials from WW1. 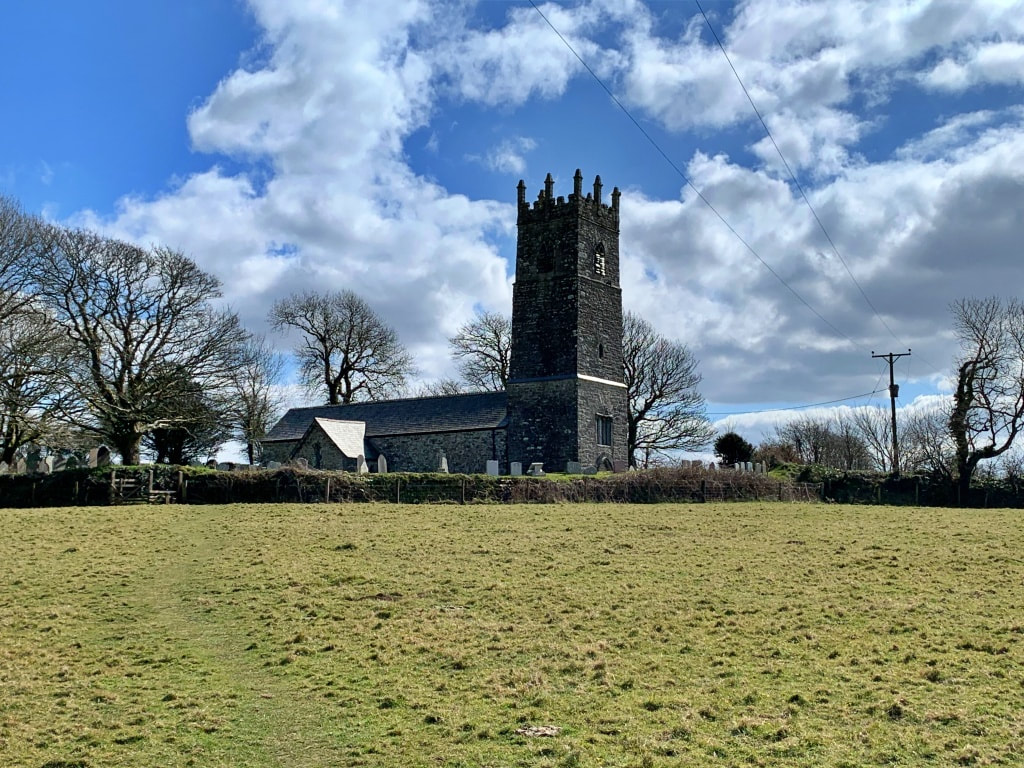 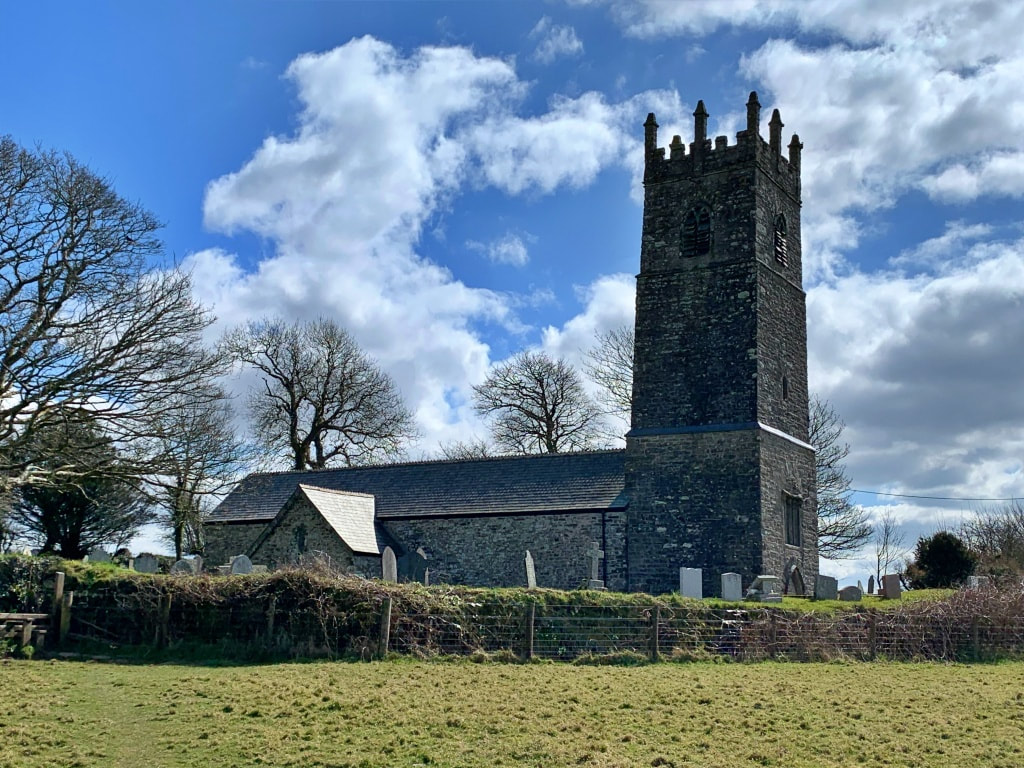 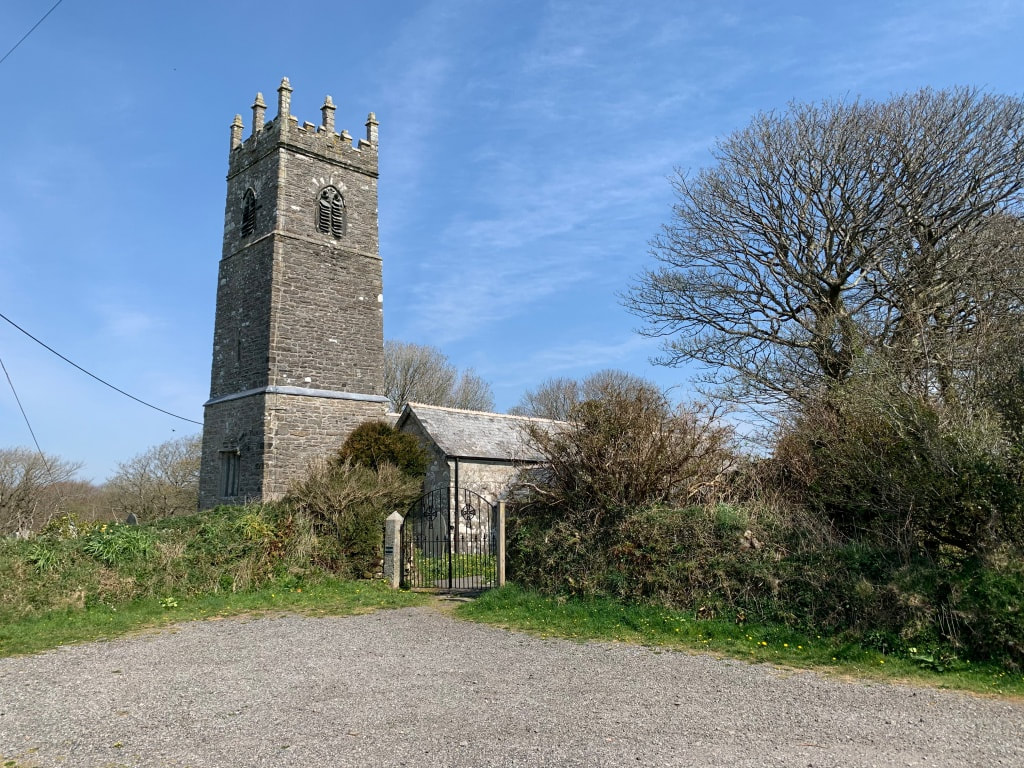 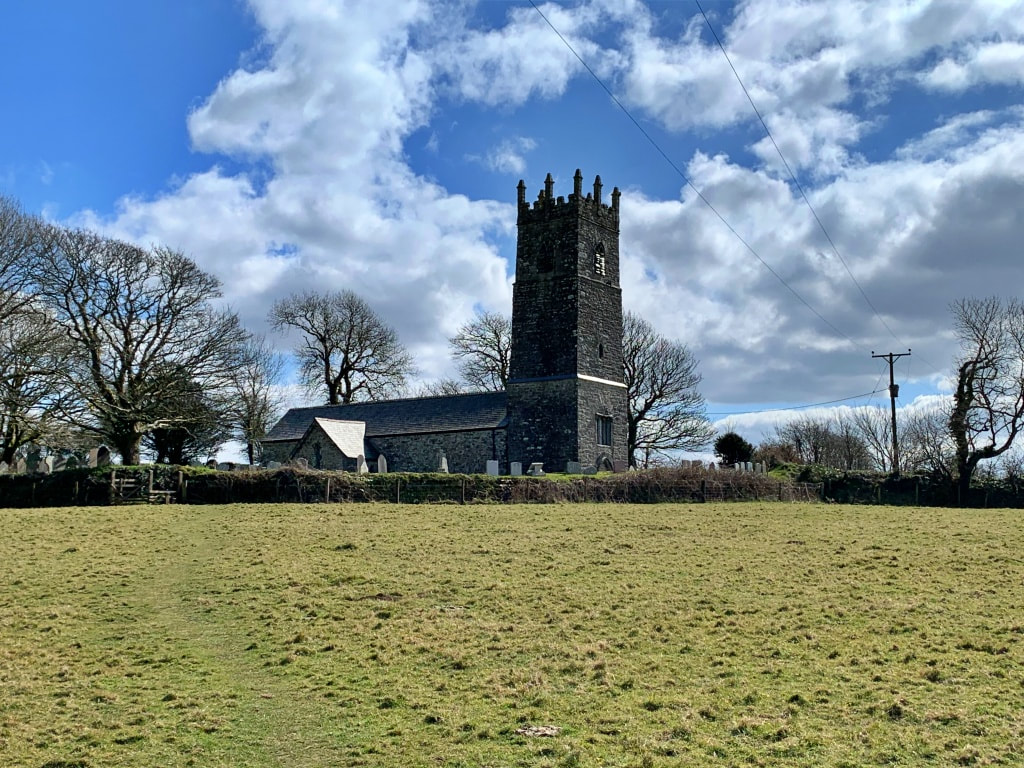 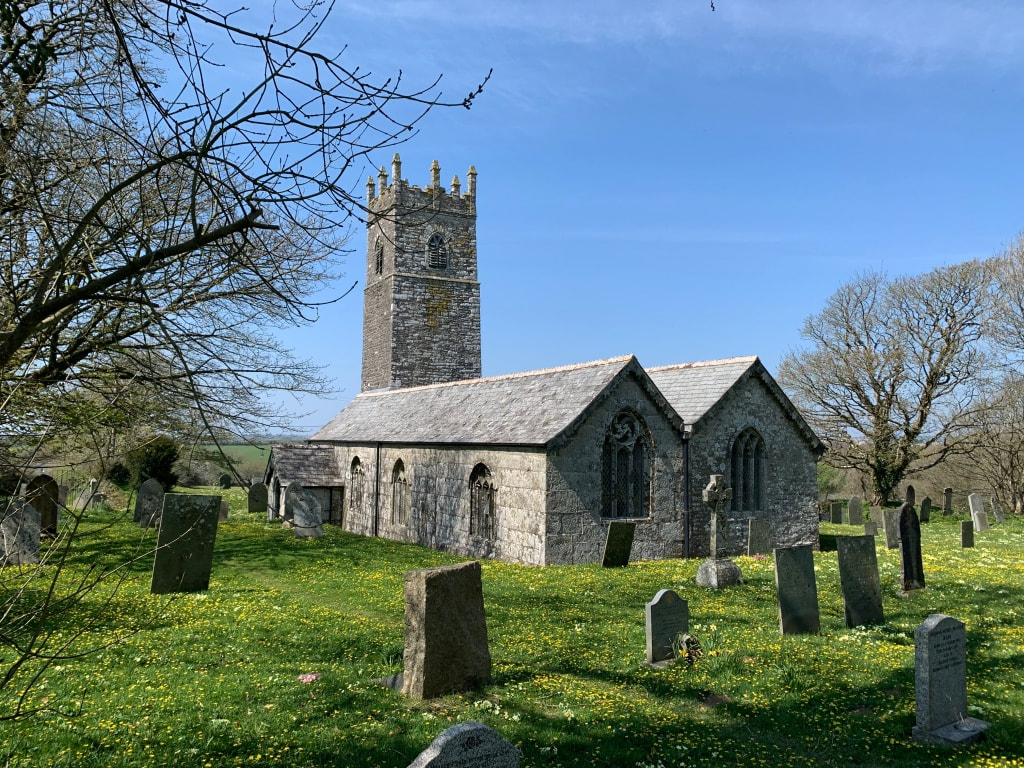 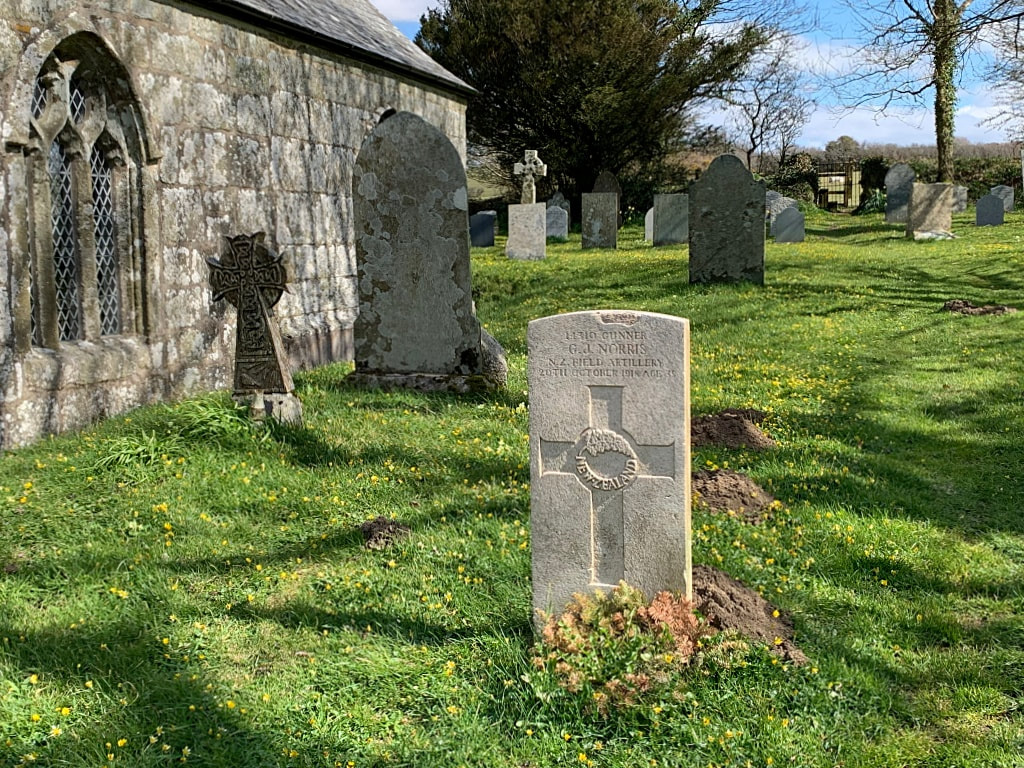 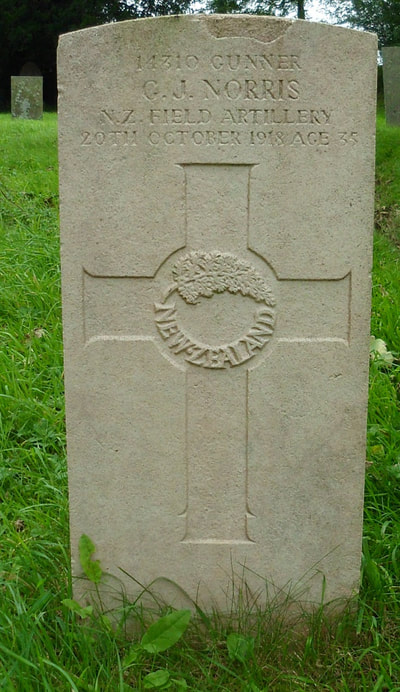 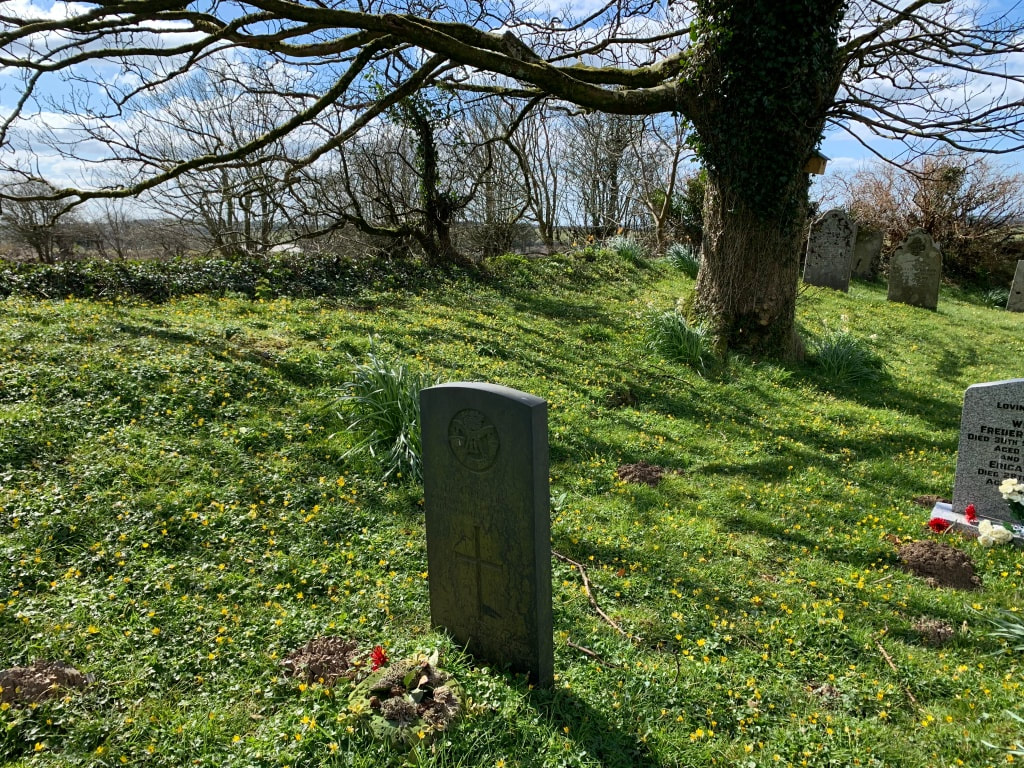 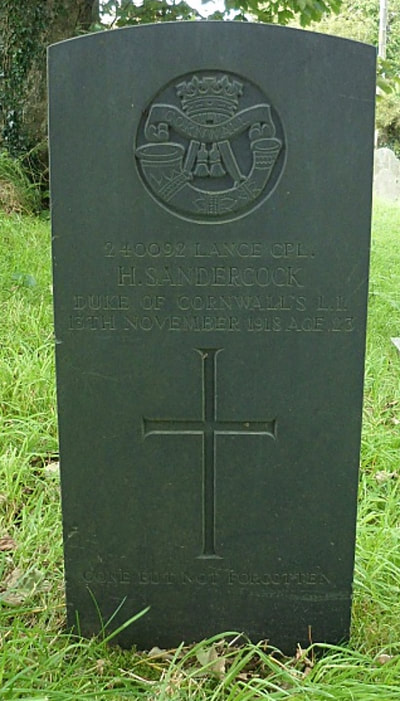 
George was one of ten children of which three brothers served during WW1. He was living in Cambridge in New Zealand as a farm hand. He embarked on 26th June 1916 on the HMNZT 56 Maunganui, destination Devonport in England. His medical notes stated that his cause of death was a gastric ulcer haemorrhage on 20th October 1918. 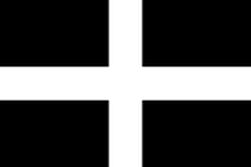 Inscription "Gone But Not Forgotten"

Son of John and Elizabeth Sandercock of Aldermoor Advent.

After much suffering, Lance Corporal Harry Sandercock has died at the home of his parents, Treclego, Camelford. Prior to enlistment in 1913, he was a claymaker and was discharged from the army in October 1917 as being no longer fit for war service. Many sympathisers attended the funeral at Advent Church on Sunday afternoon.​​ 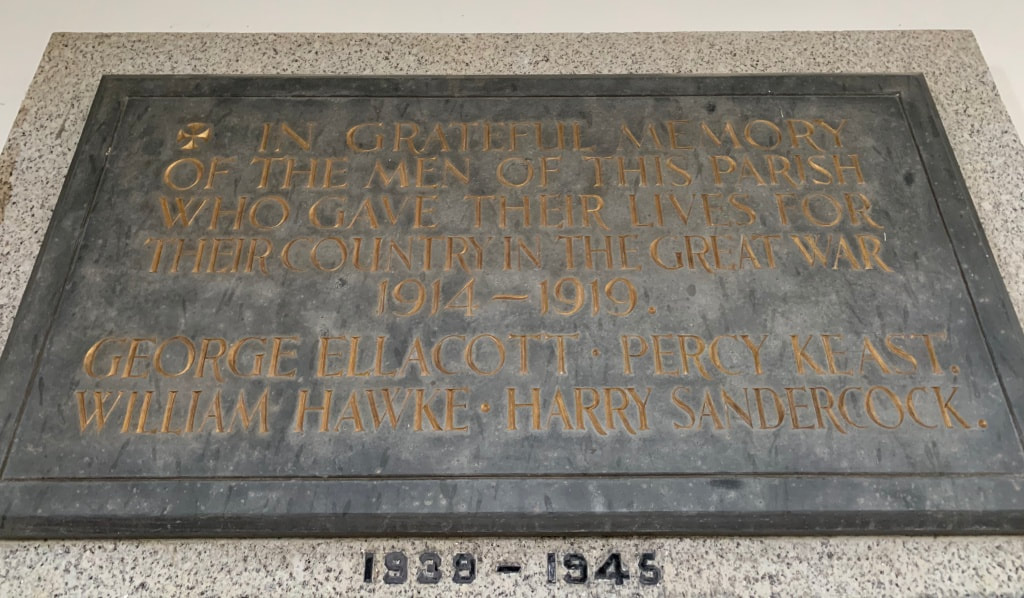 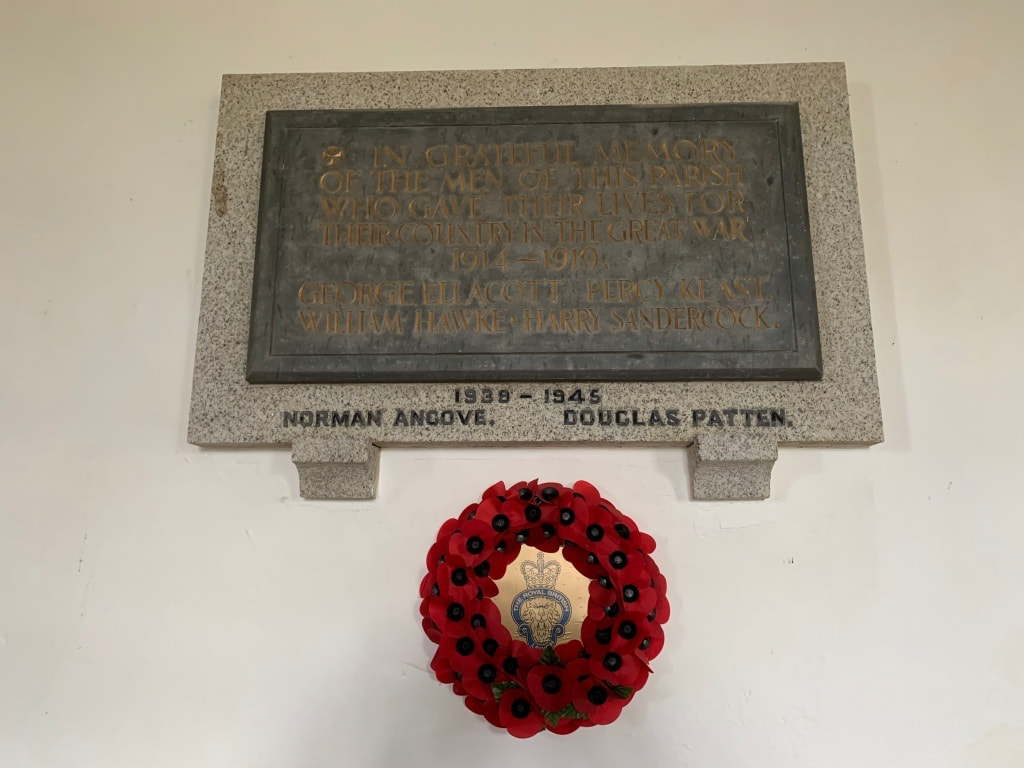 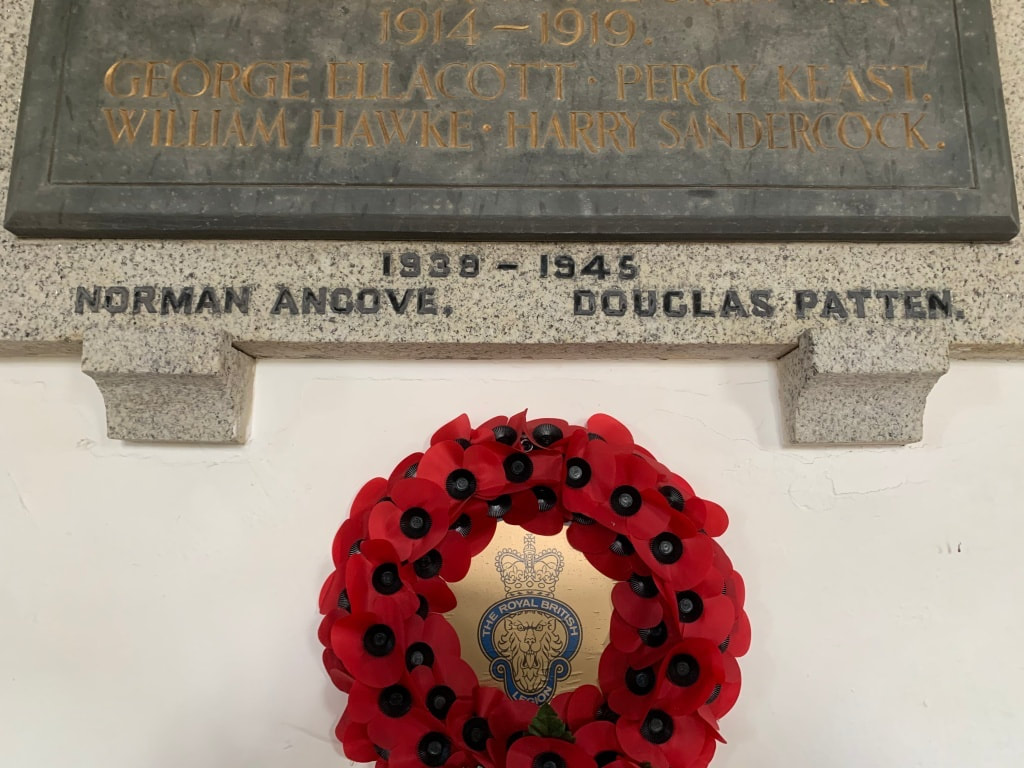 The Memorial tablet above is on the wall of the church.