There are 2 Commonwealth burials of the 1914-1918 war and 4 from the 1939-1945 war here. All are now commemorated by Special Memorial Headstones and a Commemorative Tablet. 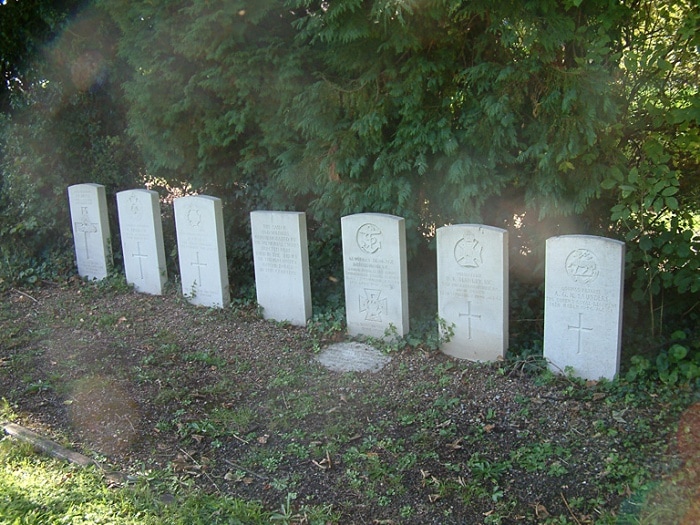 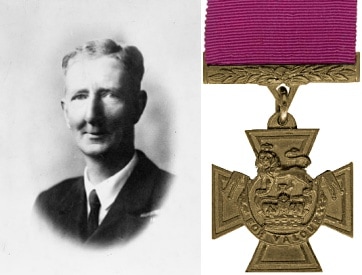 Citation:  The following details are given in the London Gazette of August 28th, 1918 : On the night of May 9th-10th, 1918, Lieut. G. H. Drummond, in command of M.L. 254, although severely wounded by a shell which burst on board, remained on the bridge and navigated his badly damaged vessel into Ostend Harbour. He placed her alongside Vindictive and took off two officers and thirty-eight men, some of whom were killed and many wounded while embarking. Not until there was no one left alive on the Vindictive did he back his vessel clear of the piers before sinking exhausted from his wounds. It was due to the indomitable courage of this very gallant officer that the majority of the crew of the Vindictive were rescued.