Jinja is the second largest town in Uganda, near the site of the Owen Falls Dam over the outfall of the River Nile from Lake Victoria. Jinja is 80 kilometres east of Kampala on the road to Tororo and Kenya.

Jinja War Cemetery is about 3 kilometres from the centre of town and lies on the right hand side of Baxi Road, which leads from Clive Road to the Golf Course.

During the Second World War, Jinja was the Uganda centre for the King's African Rifles.

JINJA WAR CEMETERY contains one burial of the First World War and 179 burials and commemorations of the Second World War. Two of the burials are unidentified and one soldier is commemorated by a special memorial. The cemetery also contains four post war service graves.

Within the cemetery stands the JINJA MEMORAL, which commemorates 127 men of the East African Forces who died during the Second World War but whose graves were so situated that maintenance for all time could not be assured. 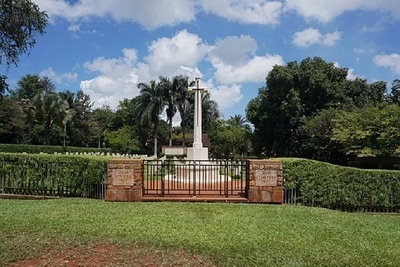 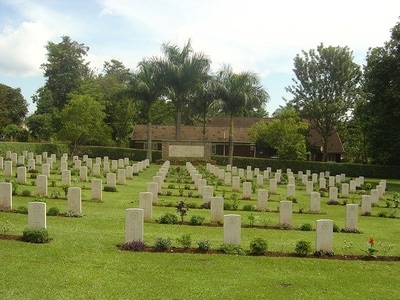 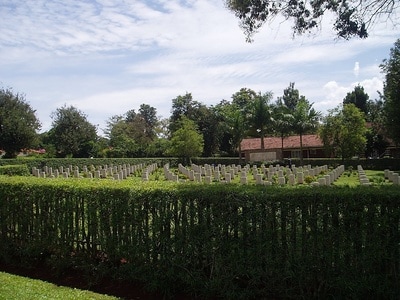 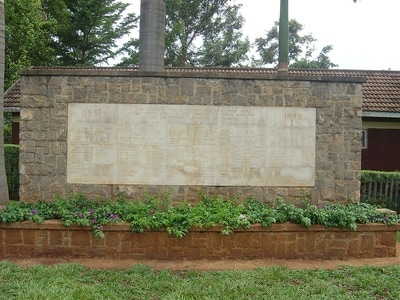 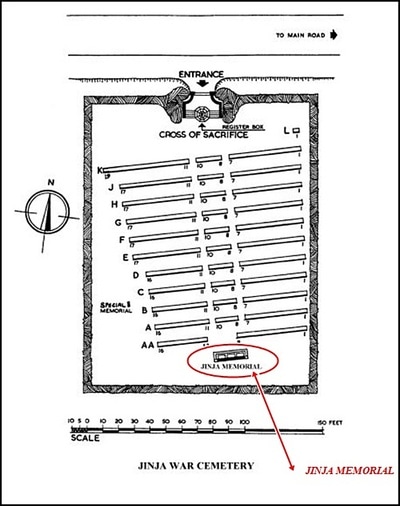