Tortefontaine is a village and commune some 61 kilometres west of Arras and 10 kilometres south-west of Hesdin, a small town on the Arras-Boulogne railway. The communal cemetery is on the eastern side of the village, and south-east of the church. Near the western boundary, a few metres from the entrance, is the grave of an airman of the Royal Australian Air Force. 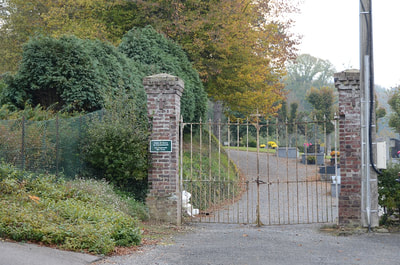 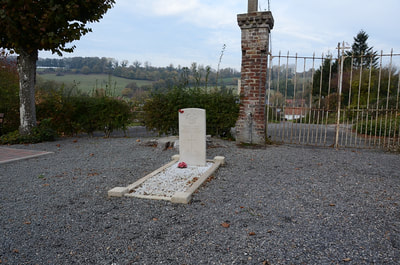 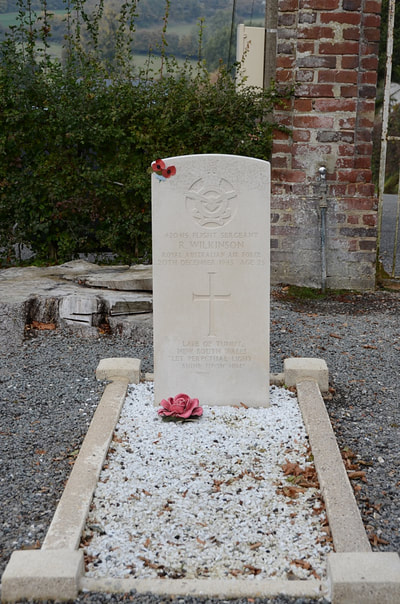 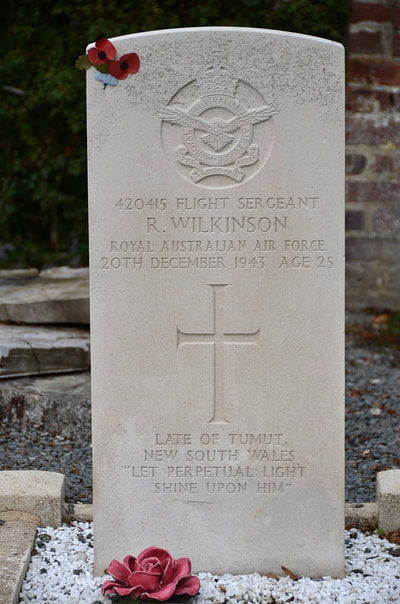