Tingry is a village and commune in the Department of the Pas-de-Calais, 3 kilometres south of Samer.
​

Tingry Churchyard contains one Commonwealth burial from the First World War and one from the Second World War.
​ 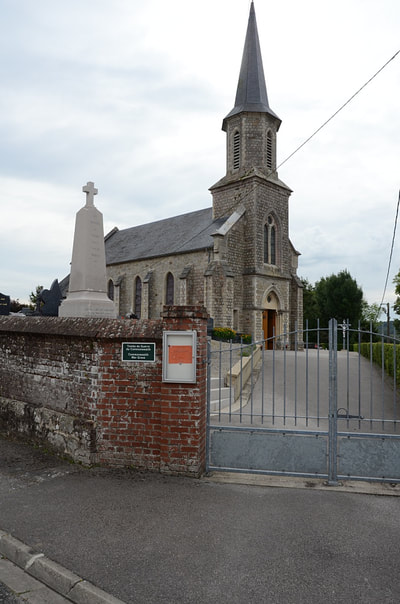 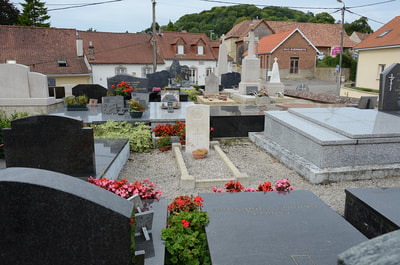 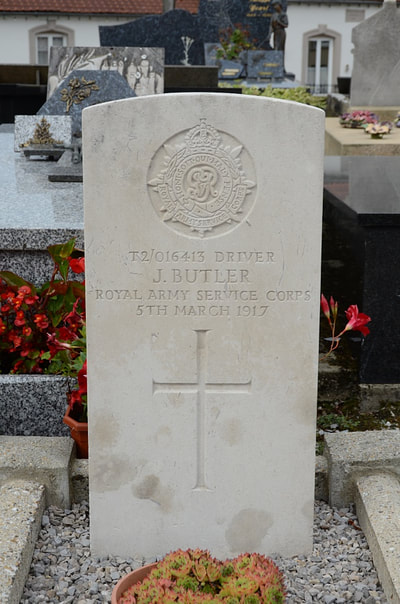 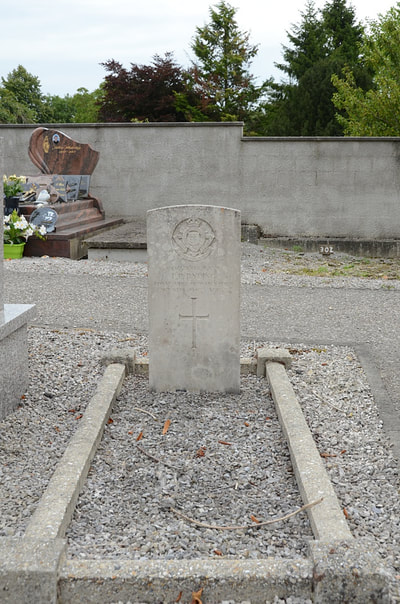 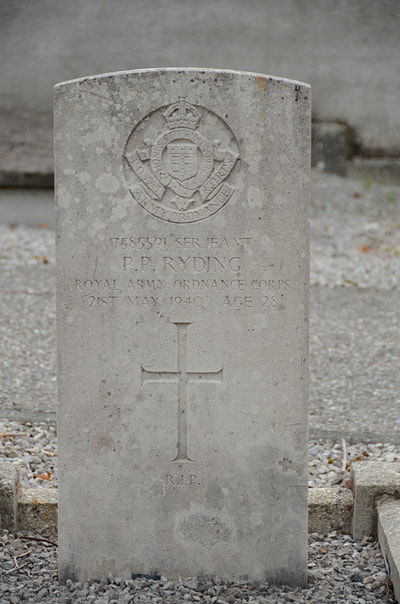