Locating the graves in this cemetery using the grave references from the CWGC is almost impossible because the cemetery is huge.  We have added a map of the cemetery with the grave locations which hopefully will make it easier to visit the two war graves. We would like to thank Herlina Polenewen from the Oud Eik en Duinen cemetery office for kindly forwarding the map to us. 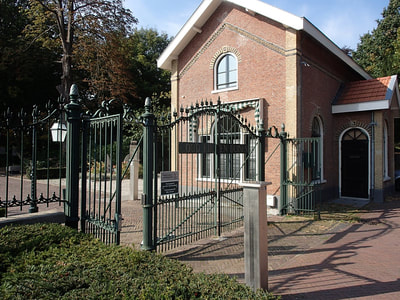 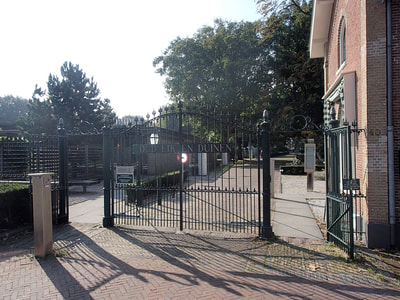 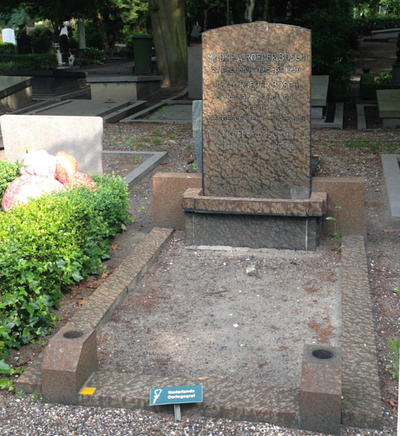 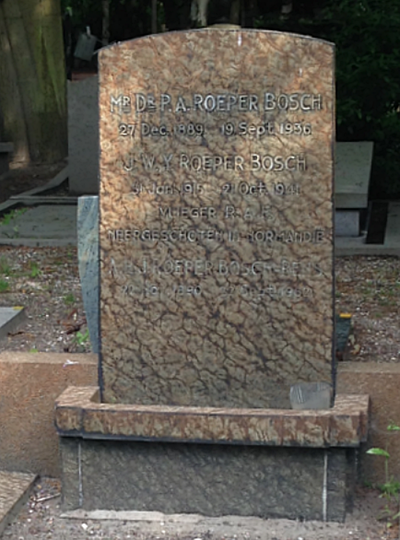 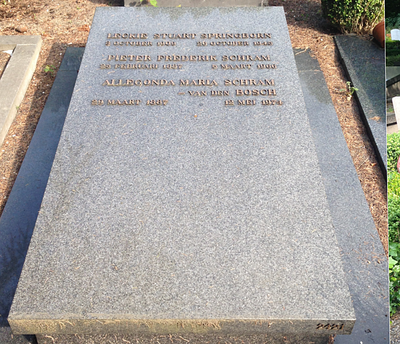 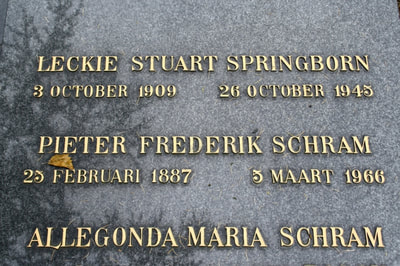 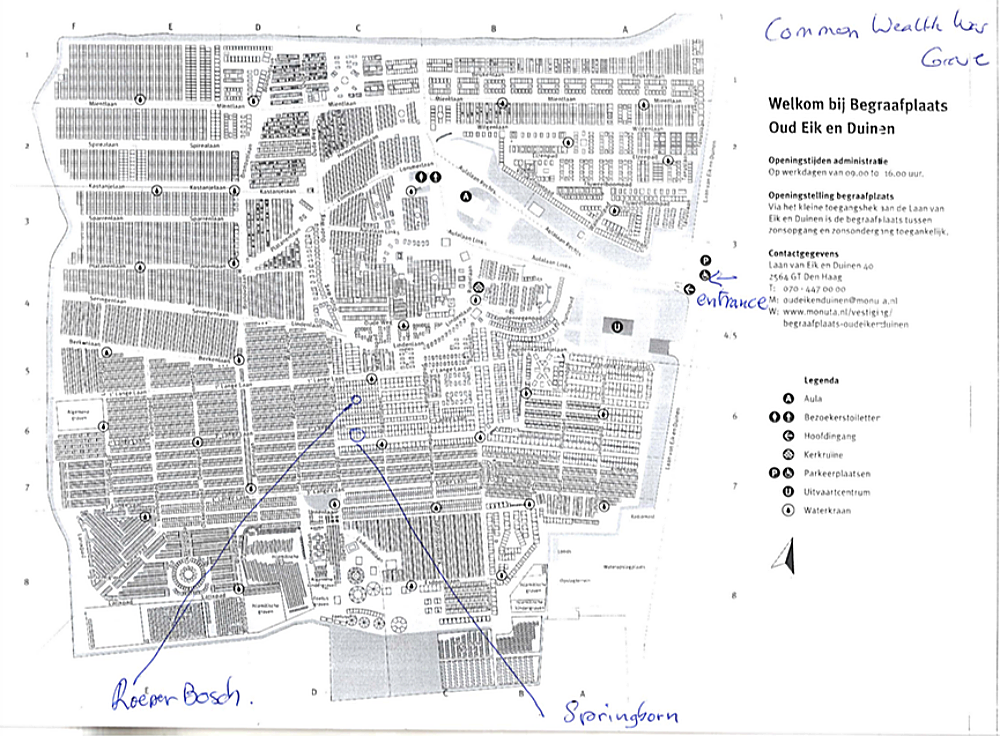