Terramesnil is a village in the Department of the Somme, south of the town of Doullens on the D23 road to Puchevillers. In the north-west corner of the communal cemetery are three burials, one of the Great War and two of the 1939-1945 War.
​ 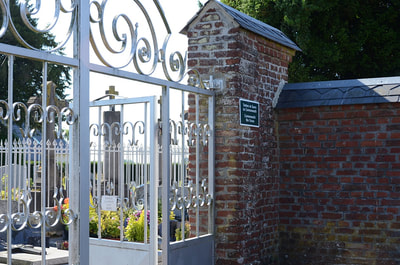 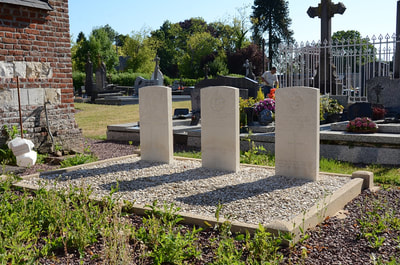 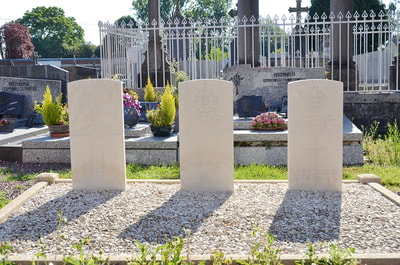 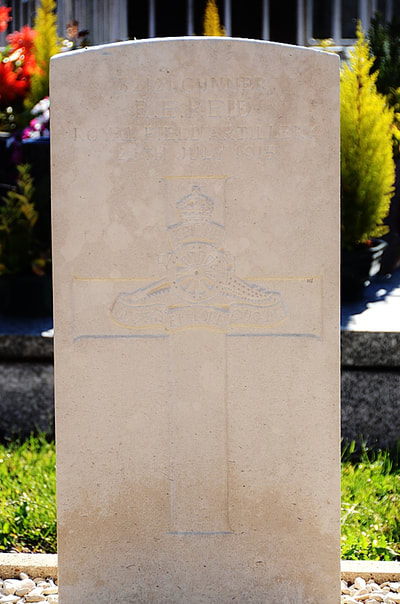 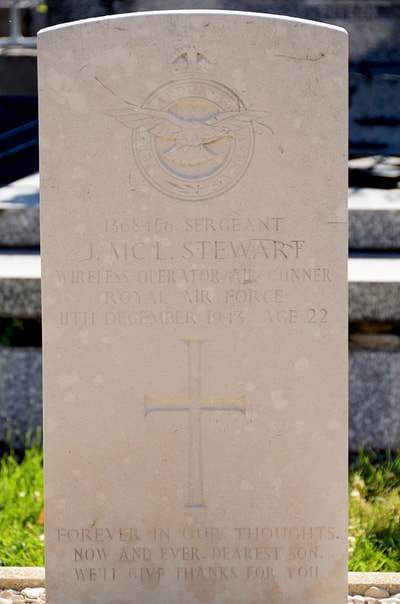 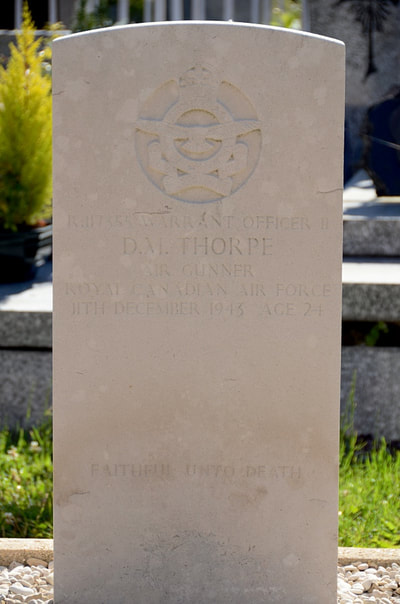