The village of Templeuve is about 13 kilometres south-south-east of Lille and under 9 kilometres north-west of Orchies. The cemetery is in the centre of the village on a secondary road (D.19) leading to a hamlet called Wauchemy. The two British graves are in the north-western part, near the boundary hedge. 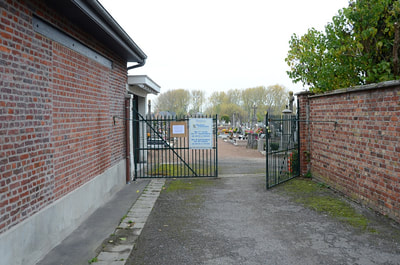 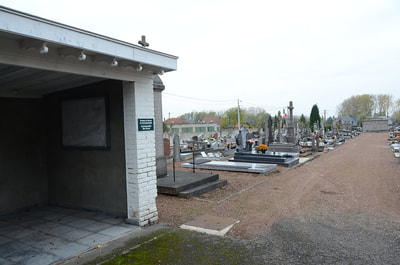 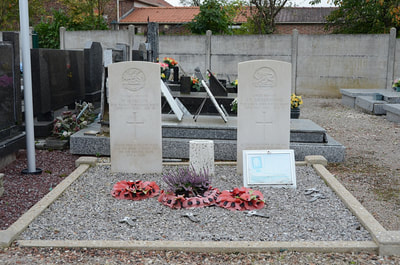 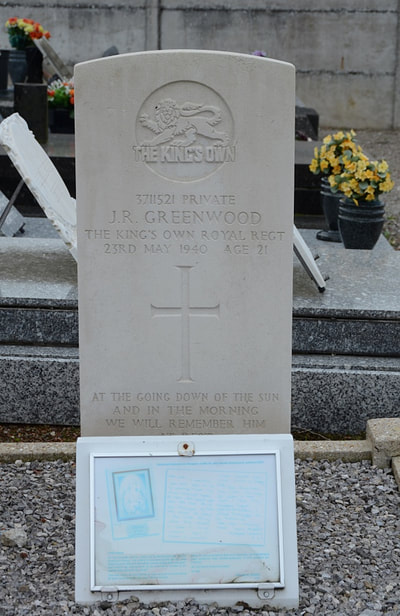 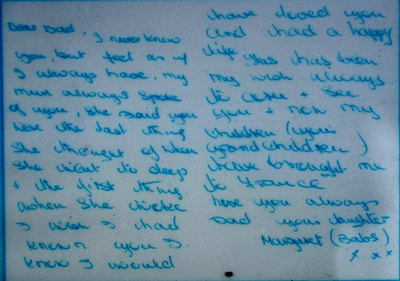 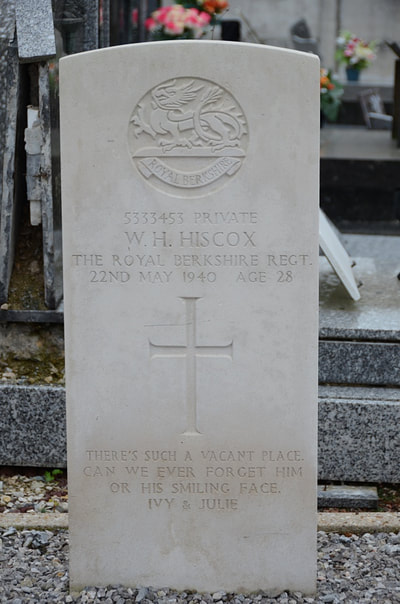 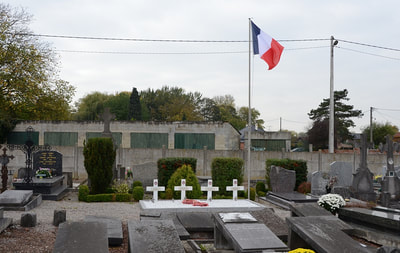 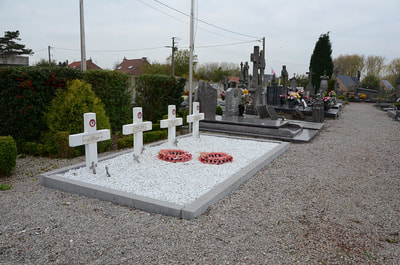