Launceston is in the north of Tasmania, and is town and seaport at the mouth of the river Tamar. It stands at the junction of five highways; the East and West Tamar Highways, the Tasman, Midland and Bass Highways.

The cemetery is in Carr Villa Street, a quarter of a mile from the Midland Highway, and is about 4 miles from Launceston G.P.O.

Carr Villa General Cemetery contains 16 Commonwealth burials of the First World War and 39 from the Second World War. Eighteen of the graves are together in a small war graves plot which is locally known as the War Cemetery. 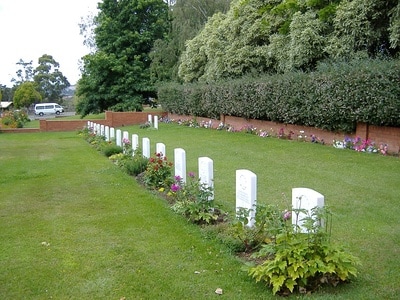 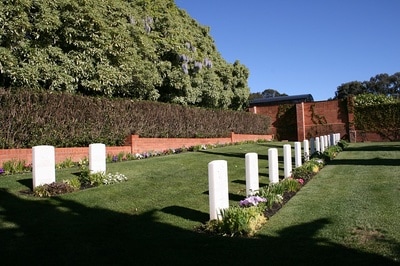 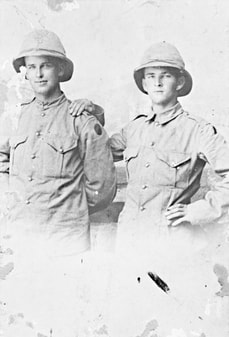