Strazeele is a village and commune 32 kilometres north-west of Lille, just south of the main road (N42) roughly halfway between the towns of Bailleul and Hazebrouck.

The cemetery is approximately 455 metres from the church. At the southern end, about 9 metres from the crucifix, are the Commonwealth war graves of fives soldiers from the 1939-1945 war, one of whom is not identified. 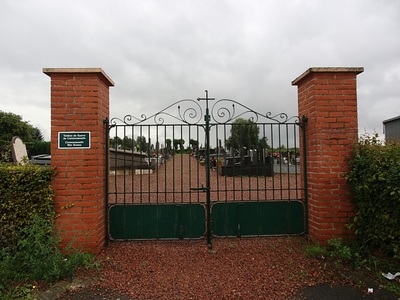 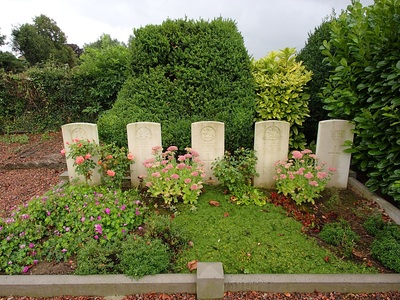 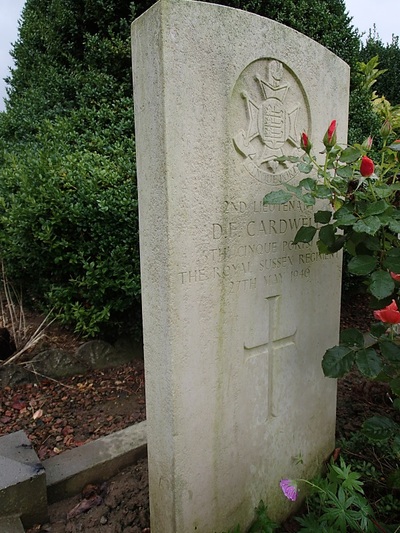 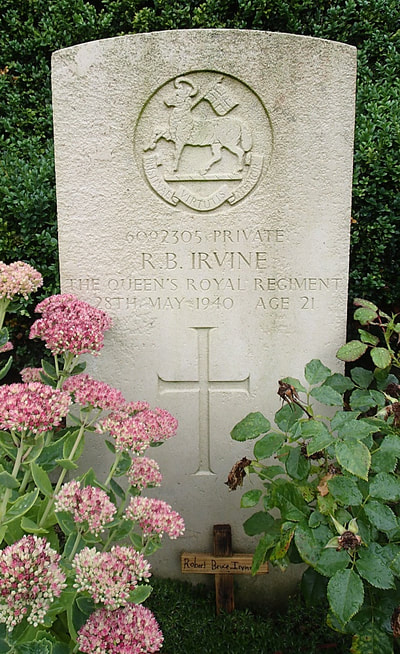 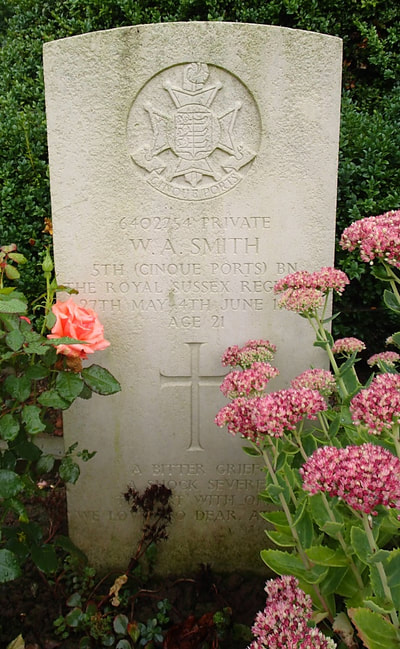 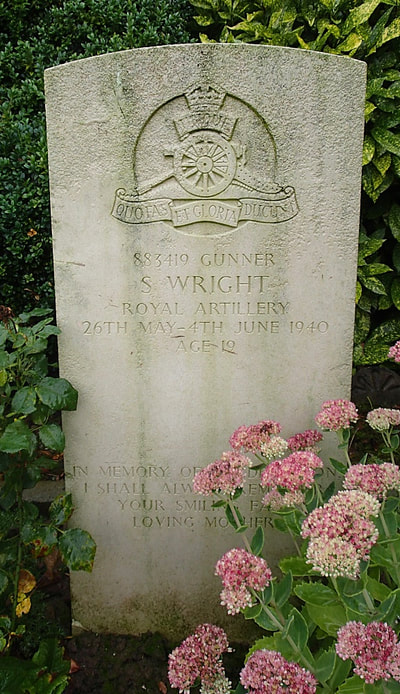