Olburgen is a village 6 kilometres south-west of Steenderen, lying 1 kilometre east of Dieren on the main Arnhem-Zutphen road. The Roman Catholic cemetery is very small and adjoins the church in the centre of the village. The one British grave is on the left of the entrance, beyond the path which leads to the church. 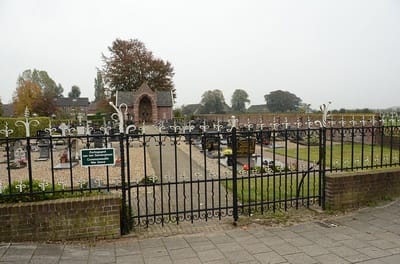 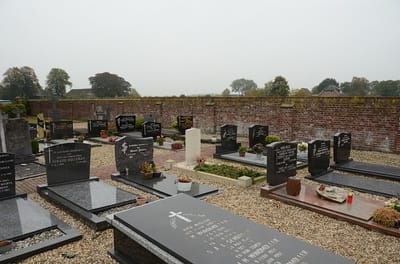 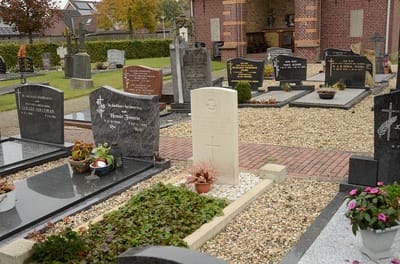 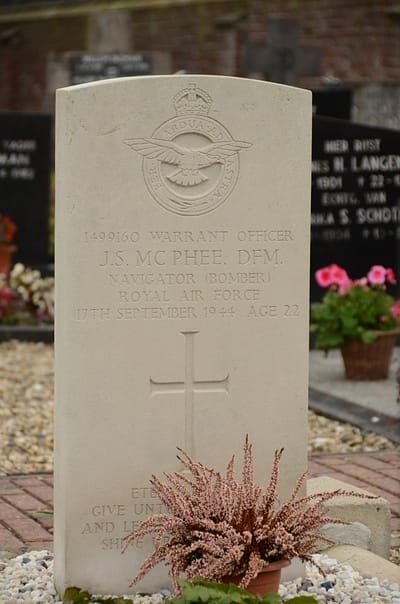