Ste. Opportune-la-Mare is a village and commune 8 kilometres north of the town of Pont-Audemer. The churchyard is east of the N.810 road from Pont Audemer at its junction with the D.95 road. Located west of the church, and east of the main gate, are the three Commonwealth war graves. 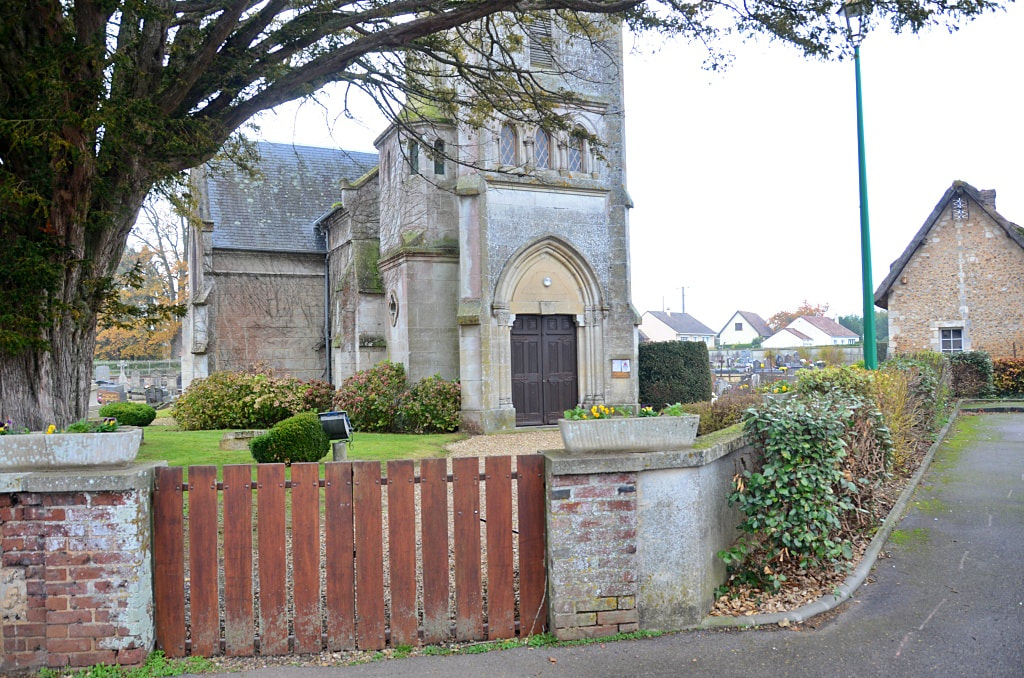 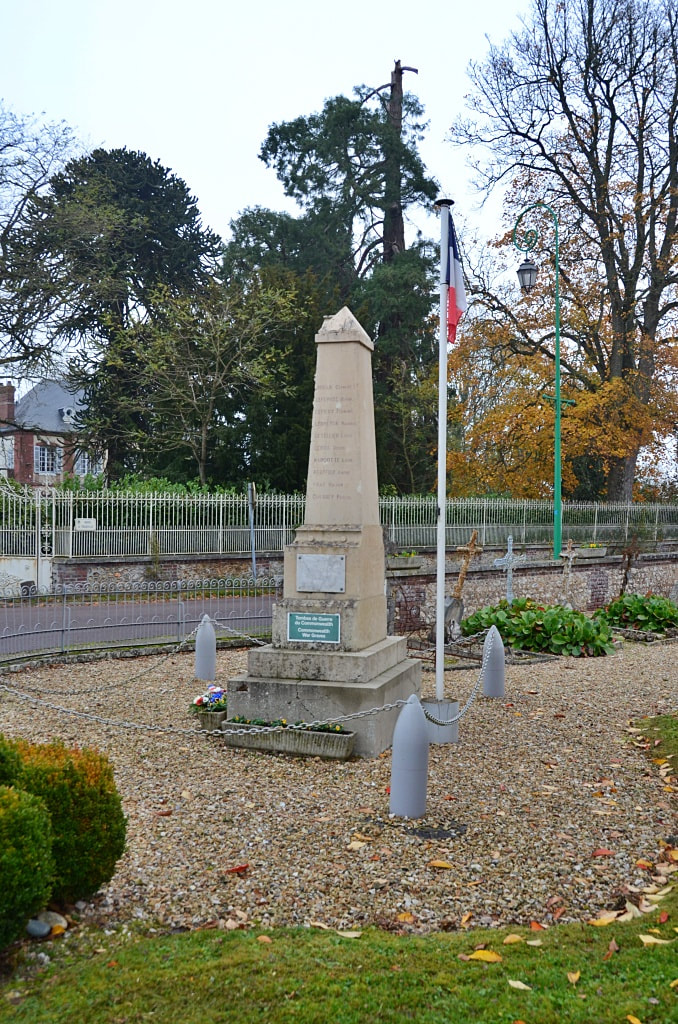 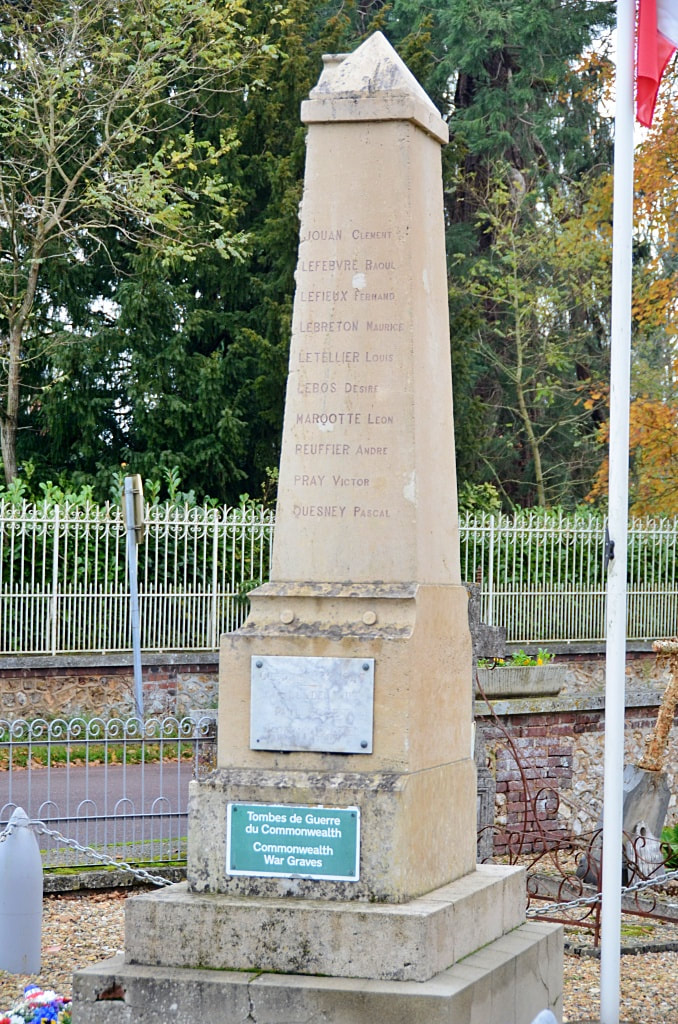 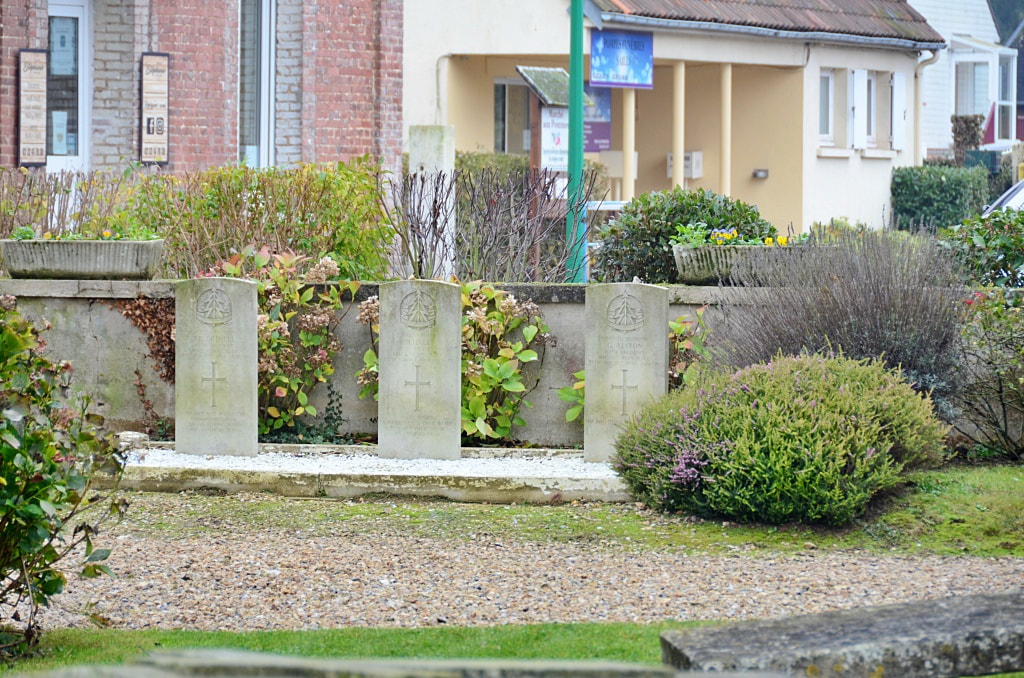 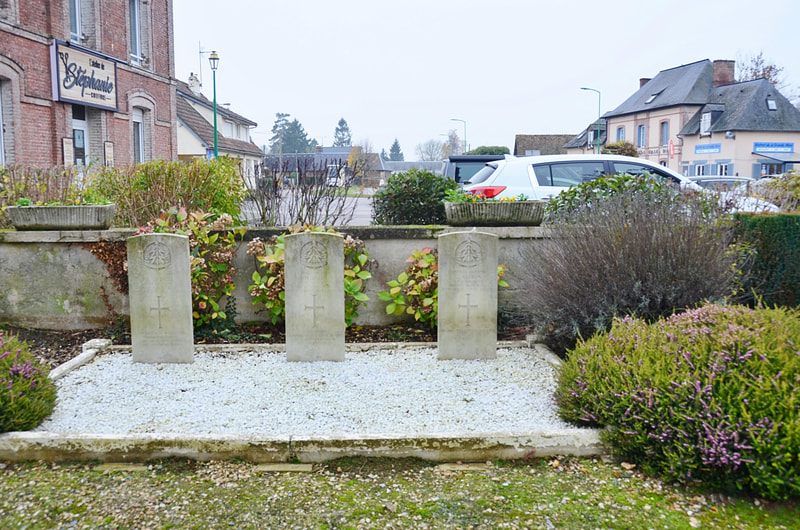 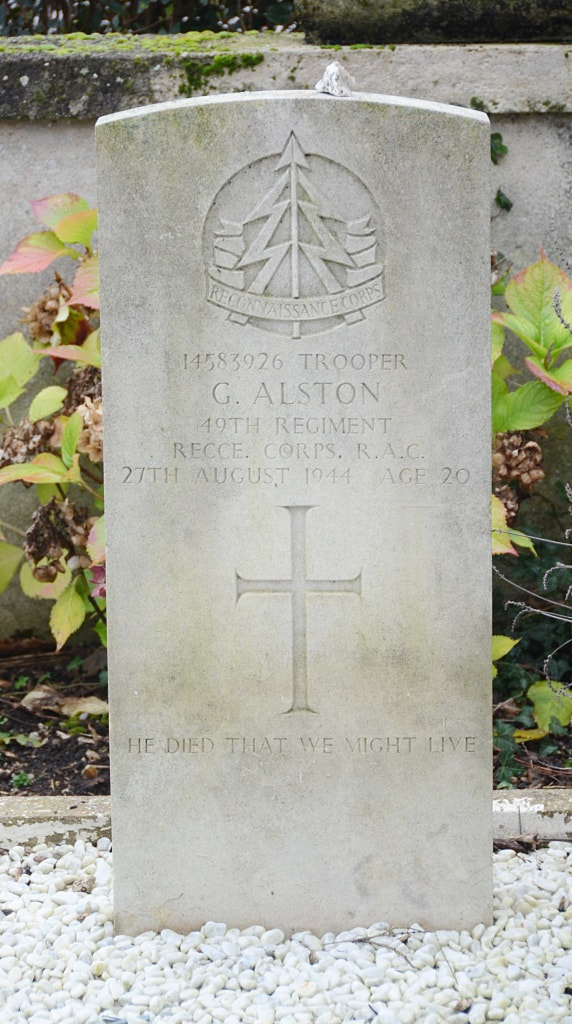 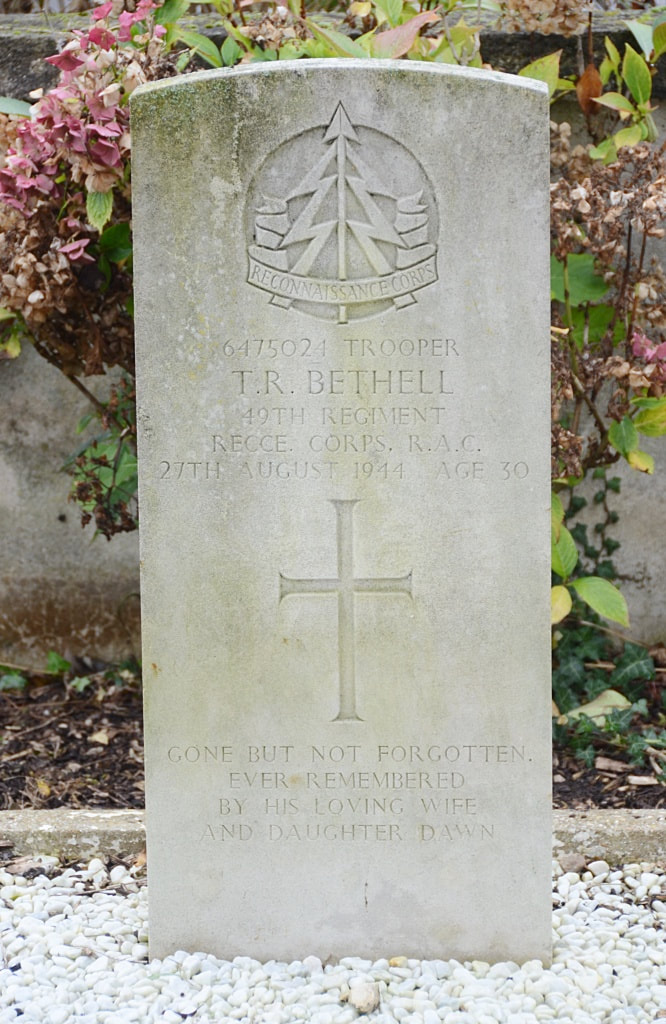 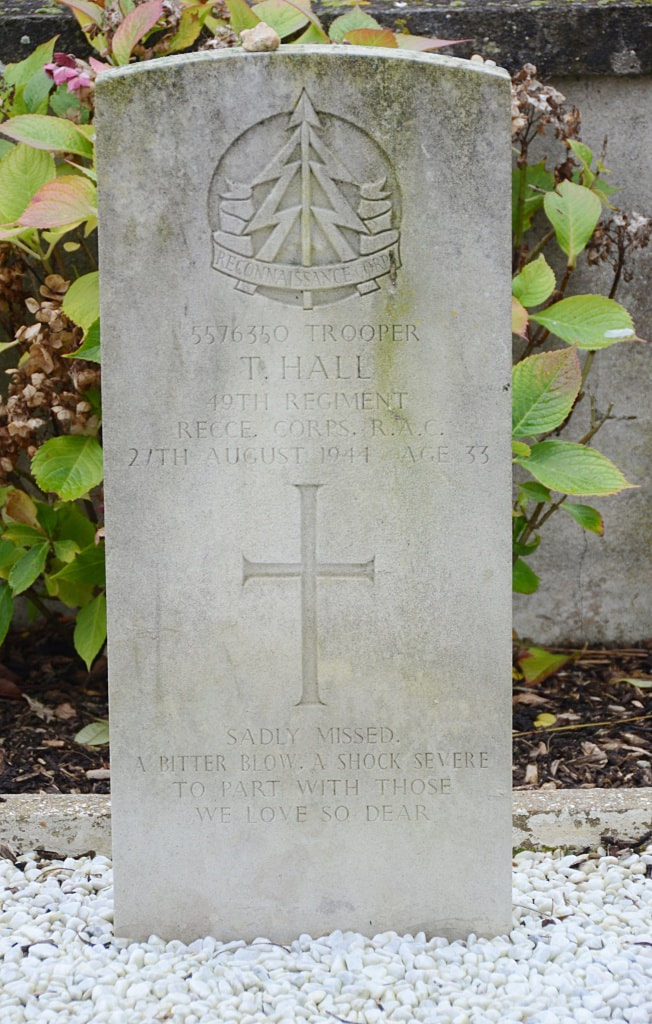