St Pieters-Leeuw Churchyard is located 13 Km south west of Brussels.
​
From the Grote Markt in Halle go around the Stadhuis and turn right down Vuurkruisenstraat, driving until this becomes Molenbosse. Continue to the end of Molenbosse and turn right at the 'T' junction into L Theunickens straat and first left into Bergensesteenweg. Drive to the traffic lights and turn right along August Demavqegt laan. This then becomes Brusselsesteenweg. Drive 3 km and turn left at traffic lights into Europalaan and follow this road going straight on at the next traffic lights into Jozef Pauwstraat and on until you arrive in St Pieters-Leeuw. The Commission plot is located in the grounds of the Church in the centre of the village. 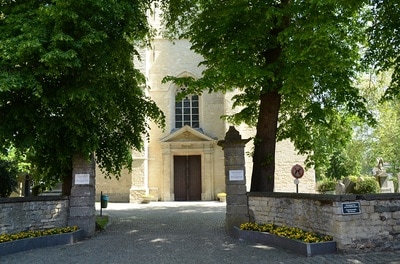 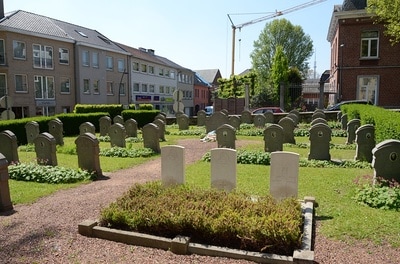 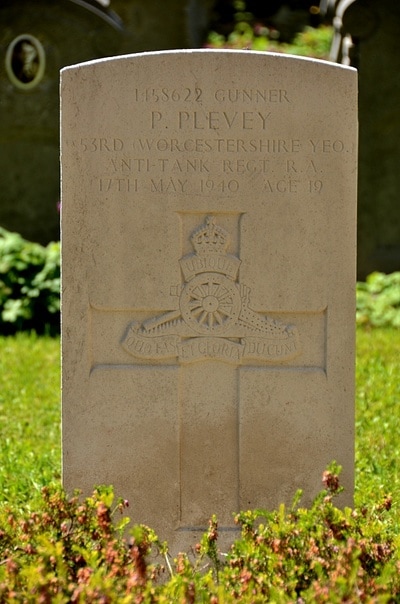