St. Martin-au-Laërt is a village on the outskirts of St. Omer, about 50 kilometres east of Boulogne by road, at the junction of the Boulogne-St.Omer and Calais-St.Omer roads. It is easily reached from St. Omer. West of the church and about 9 metres from the Crucifix at the end of the main path, are the graves of one soldier and two airmen belonging to the UK forces. 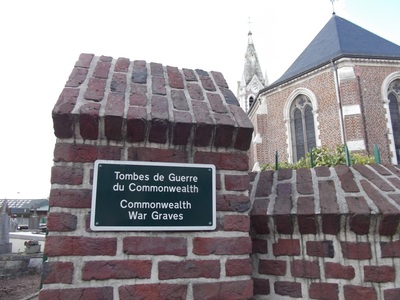 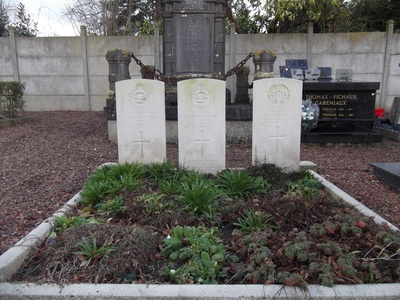 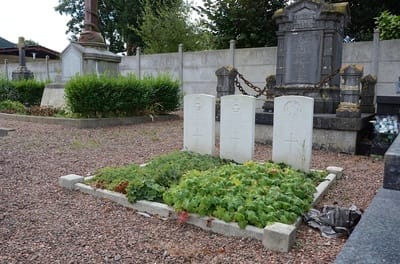 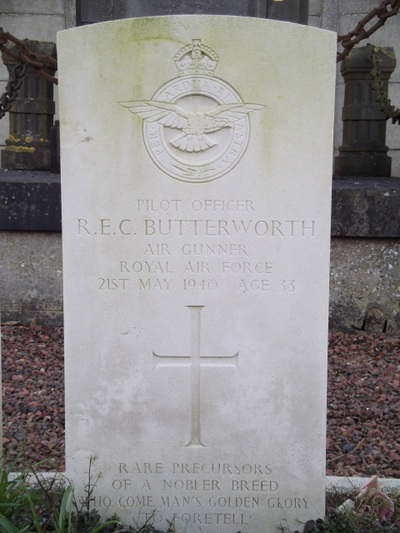 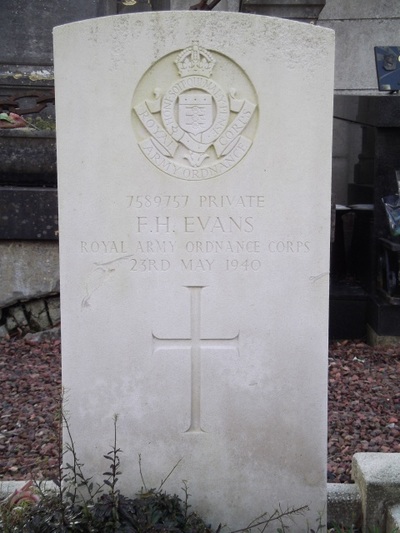 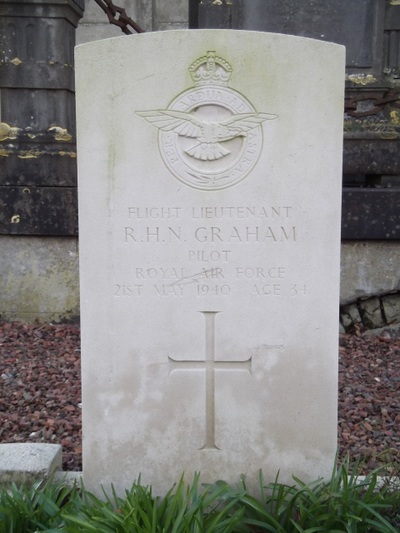