St. Inglevert is a village and commune on the main road (N.1) from Calais to Boulogne-sur-Mer, about 13 kilometres south-west of Calais, from which it is easily accessible. In the churchyard, near the centre of the northern boundary, is the collective grave of 3 airmen of the Royal Air Force. 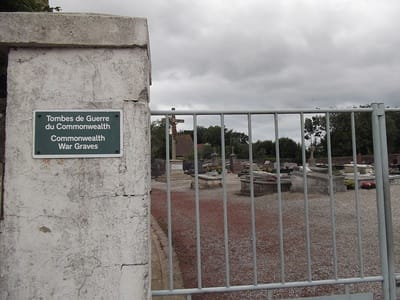 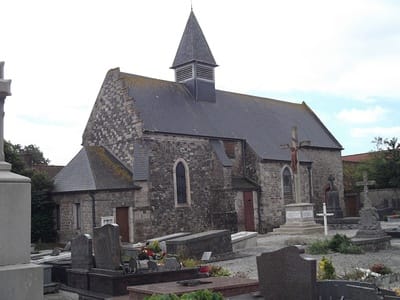 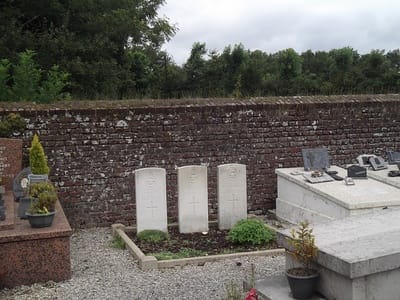 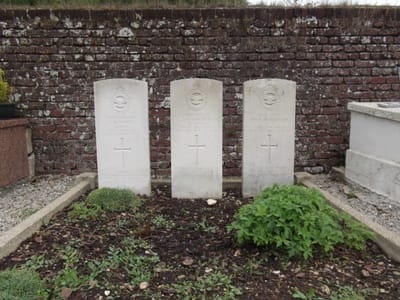 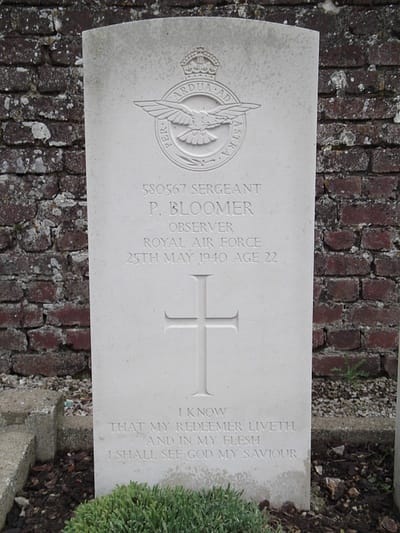 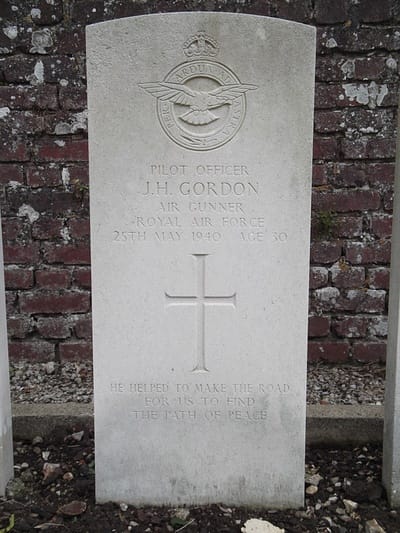 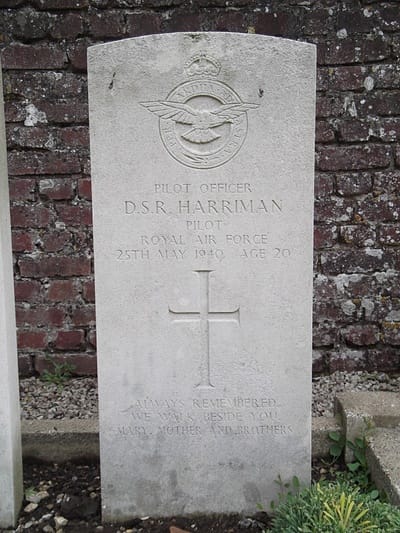 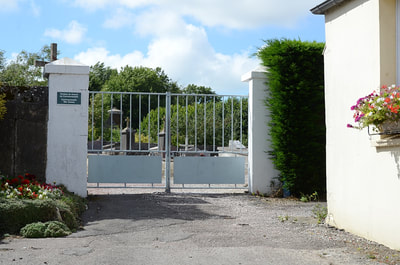 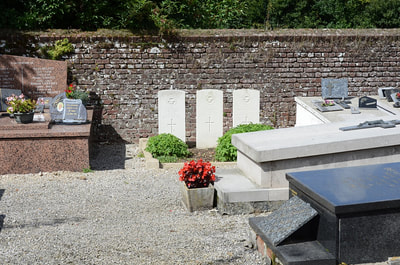 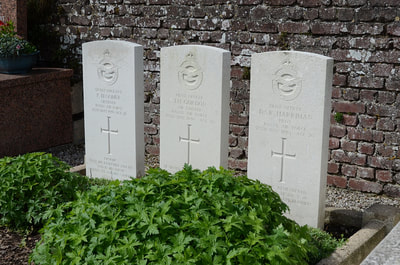 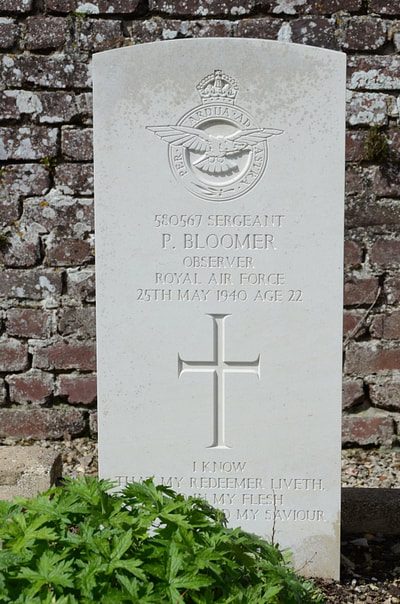 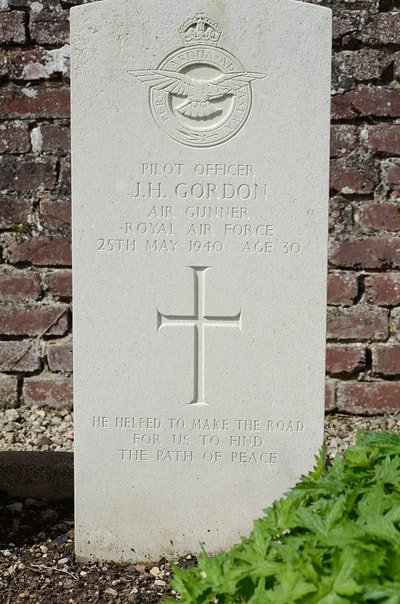 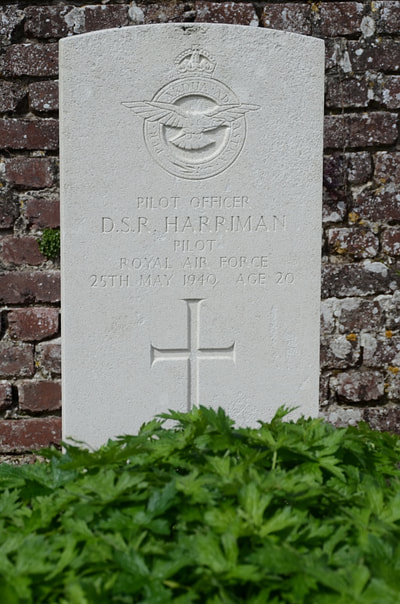