St Brisson is a village and commune, in the Department of Nievre, approximately 75 kms East-North-East of the town of Nevers and 11 kms west of Saulieu. The village is south of the main road from Saulieu to Lormes. The communal cemetery is south-west of the village, on the the road to Le Vernay. The graves are to be found south west of the entrance, in the far corner.

Images in this gallery © Bill Sheret 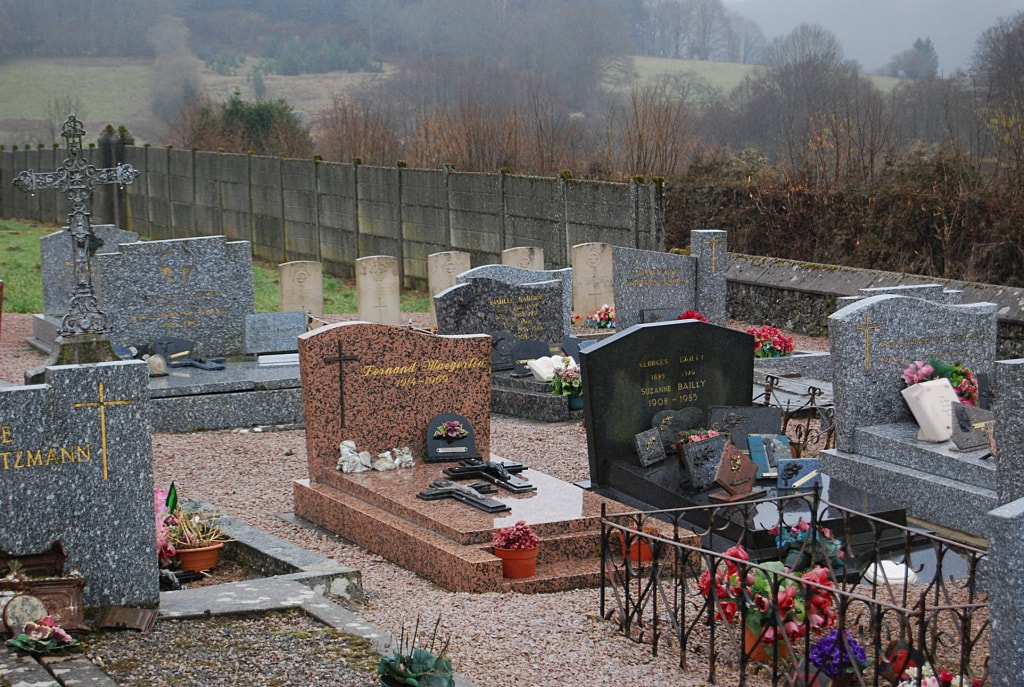 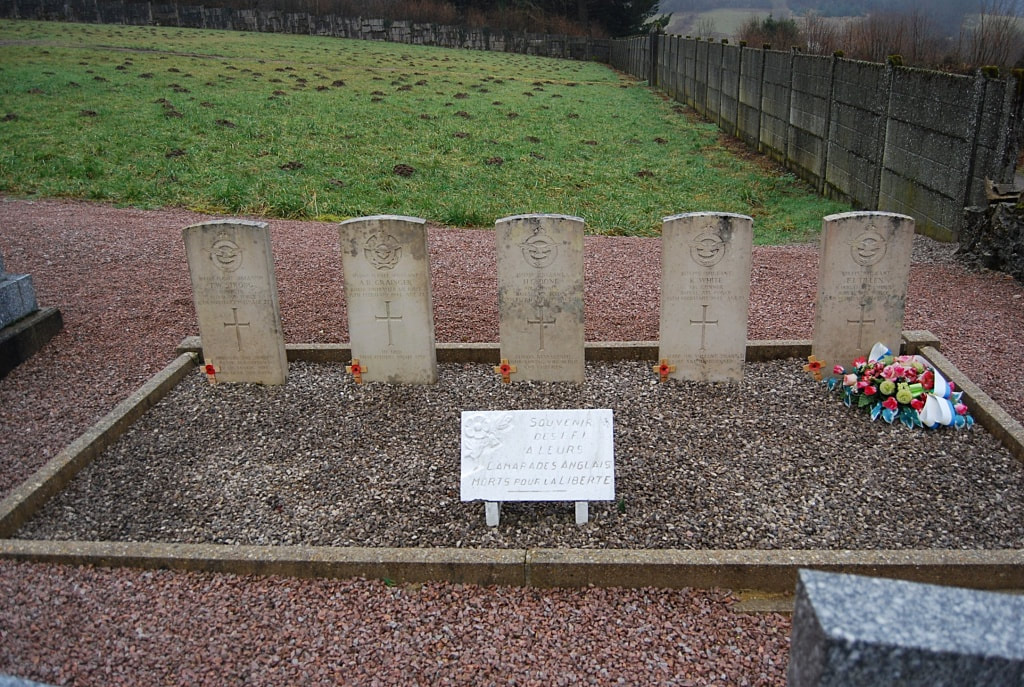 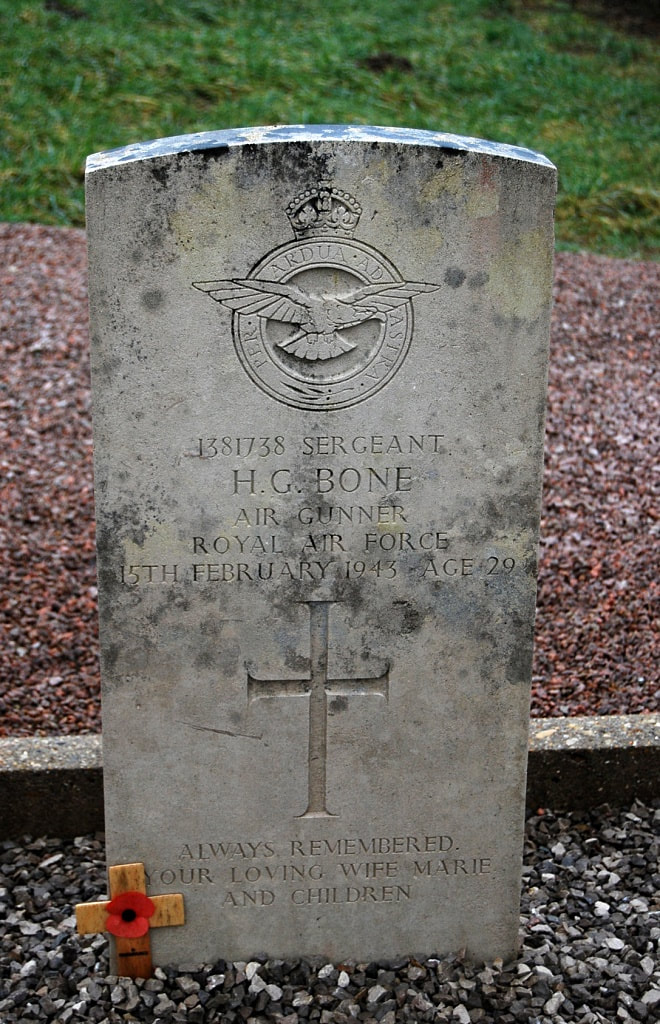 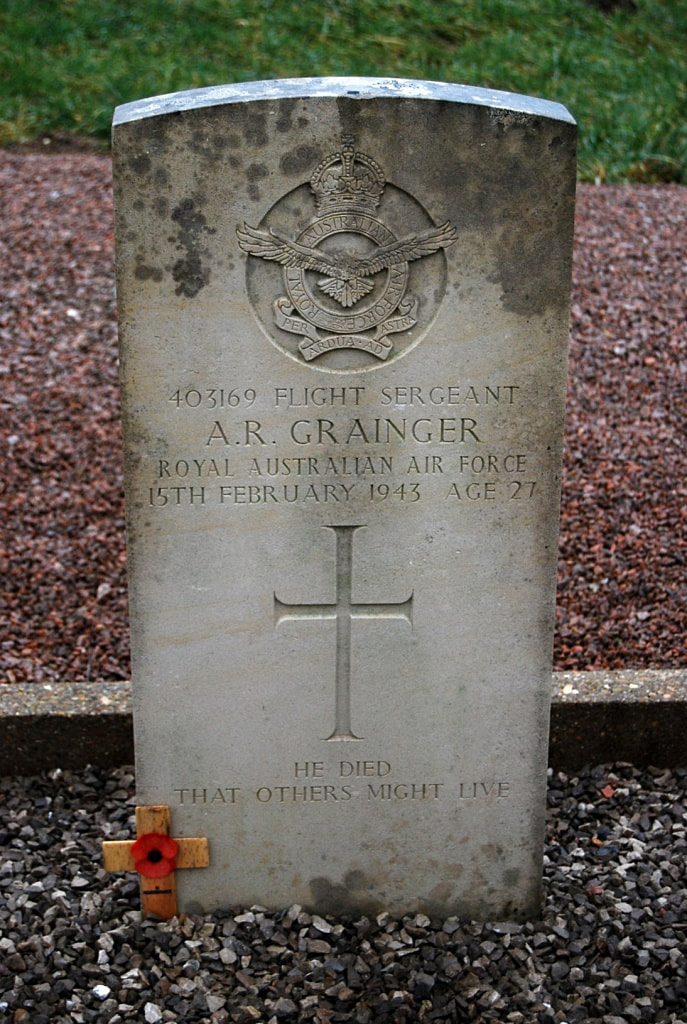 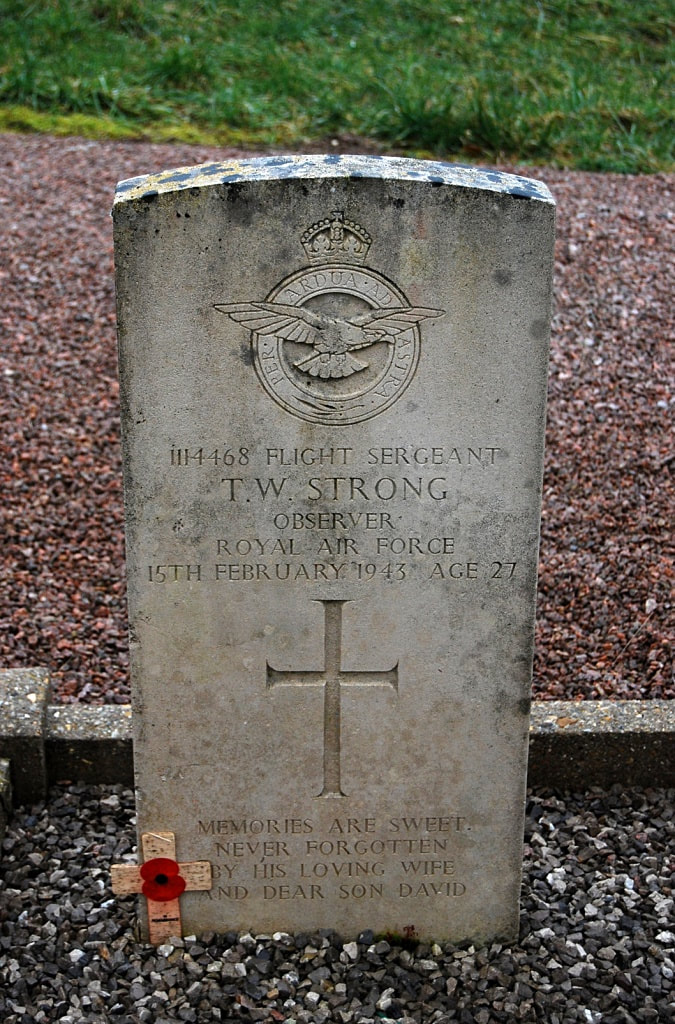 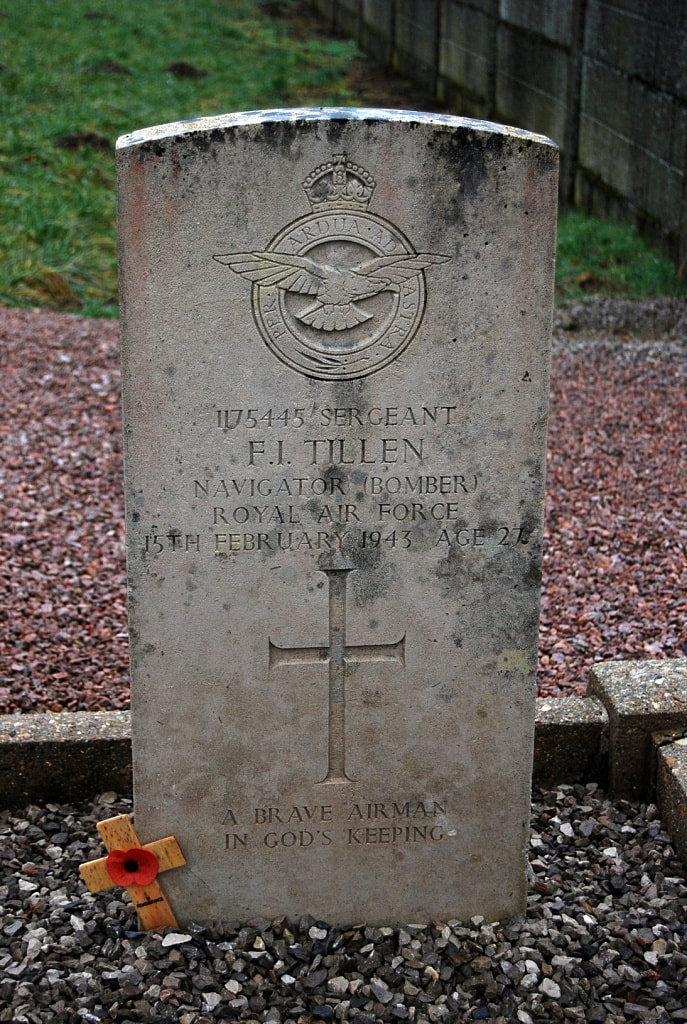 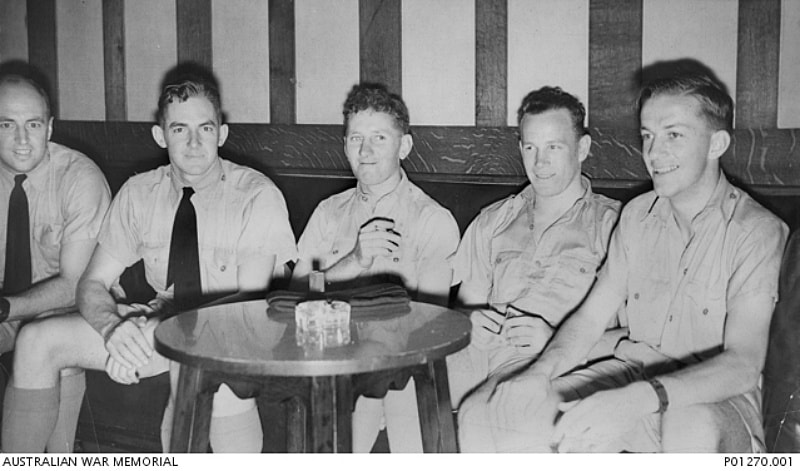 A group of R. A. A. F. Empire Air Training Scheme (EATS) Trainees bound for Canada on the S. S. Aourangi. 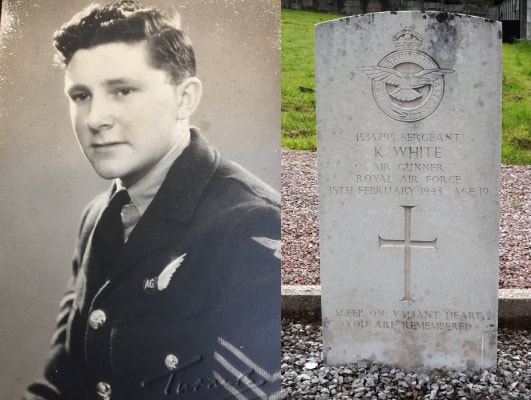 Inscription "Sleep On, Valiant Heart, You Are Remembered"