St. Agatha-Berchem is a commune on the western outskirts of Brussels, 5 kilometres from the centre of the city. It lies west of the Brussels-Ghent main road. The cemetery is about 450 metres west of this main road. The cemetery entrance is from Groendreefstraat close to its junction with Kasterlindenstraat. On entering the cemetery turn immediately right and the two Commonwealth war graves are in the north-western corner, against the north wall.

The gate of St. Agatha-Berchem Communal Cemetery is locked. To gain access to the cemetery we advise you to contact the Belgian War Graves Department prior to your visit. Their contact details are as follows :
telephone number +32 (0)2 227 63 34.
Mobile phone number +32 (0)474 270 224
e-mail Didier.pontzeele@warveterans.be

The British Expeditionary Force was involved in the later stages of the defence of Belgium following the German invasion in May 1940, and suffered many casualties in covering the withdrawal to Dunkirk.
​
St. Agatha-Berchem Communal Cemetery contains two Commonwealth burials of the Second World War. 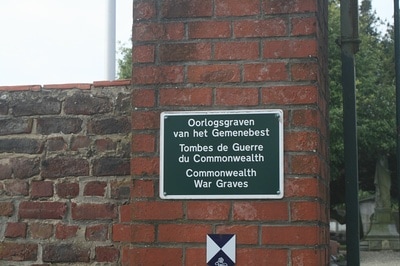 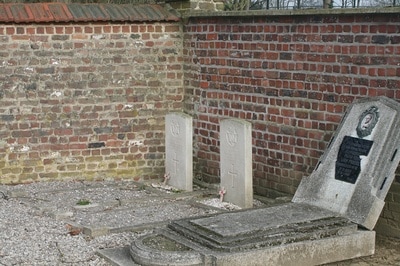 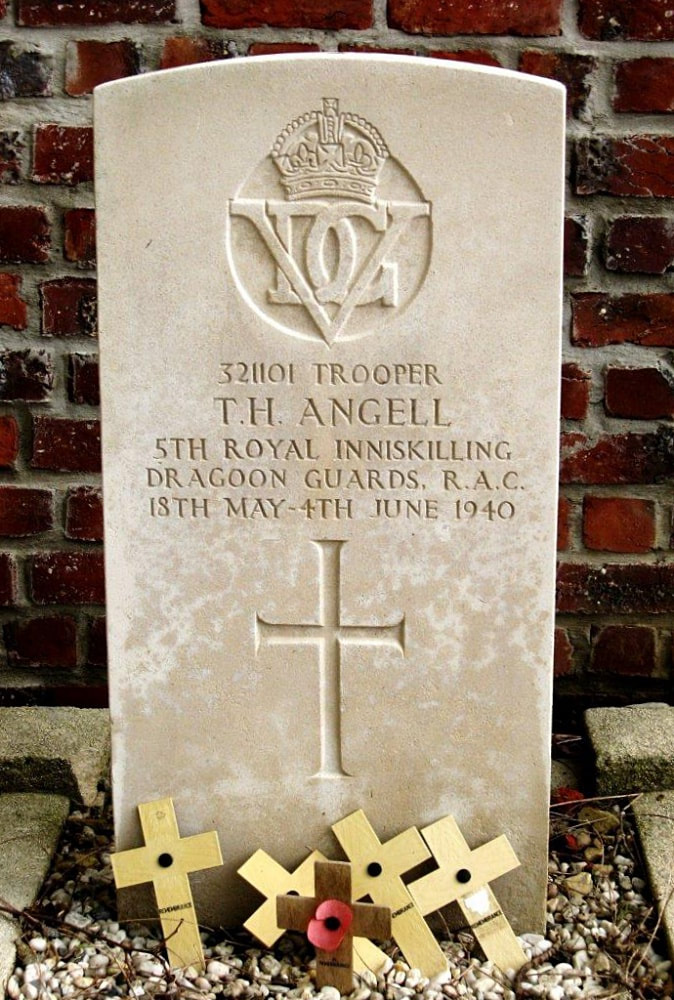 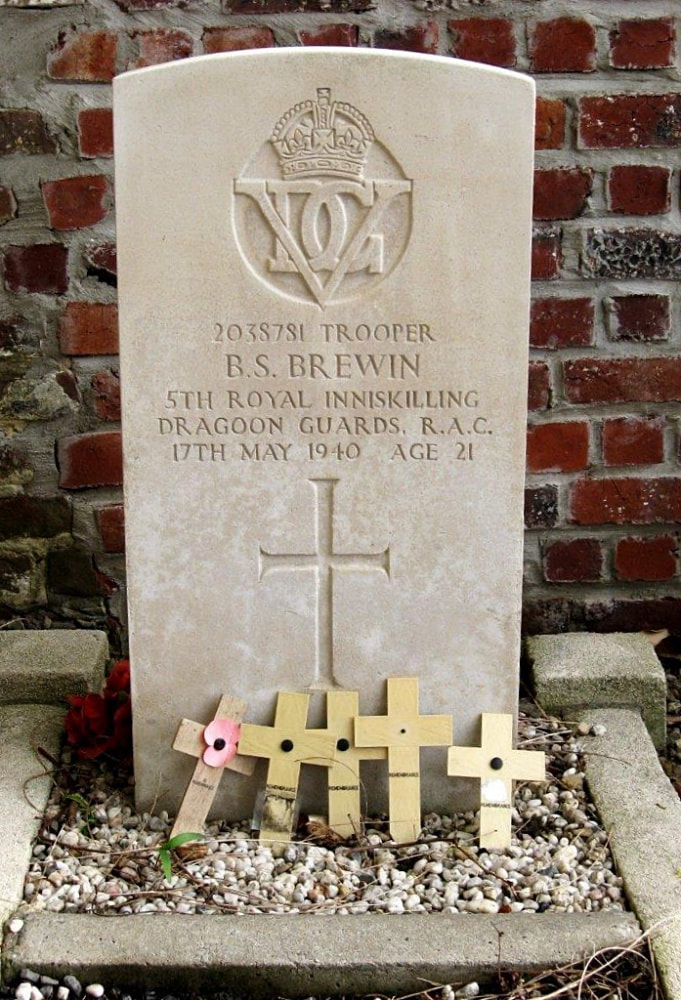