Kandy is in central Sri Lanka, 910 metres above sea-level. It is 121 kilometres north-east of Colombo, from which it is easily reached by road.

From the Botanical Gardens at Peridenya, take the road to Kandy. Just past the gardens continue over a traffic island and take the next left at the CWGC signpost down Lady Magdalene Drive. The Cemetery is approximately 1.5 kilometres along this road.

Before considering a visit to Sri Lanka the Commission strongly recommends that you check the advice given by the Foreign & Commonwealth Office on the travel section of their website:


Kandy War Cemetery is open every day between 07:00-16:00. Outside of these hours the cemetery is locked. Wheelchair access is possible via the main entrance.

Formerly known as Pitakande Military Cemetery, it was acquired originally by the military authorities, and was subsequently taken over by the Commission as a permanent war cemetery.

The Special Memorial commemorates a naval man known to have been buried in the cemetery but whose grave could not be precisely located. It bears the superscription "Buried near this spot". There is 1 Commonwealth burial of the 1914-1918 war and a further 196 Commonwealth burials of the 1939-1945 war commemorated here. In addition there are 4 Foreign National and 2 non world war burials. 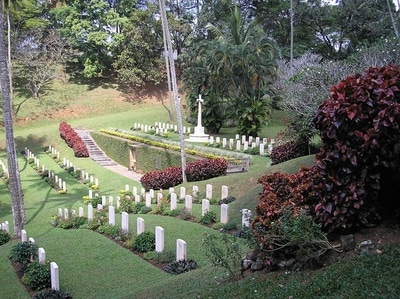 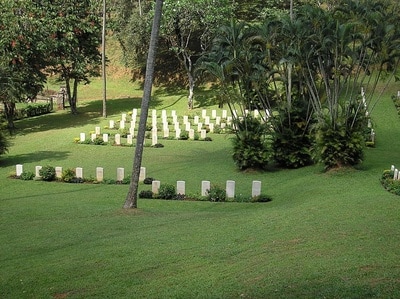 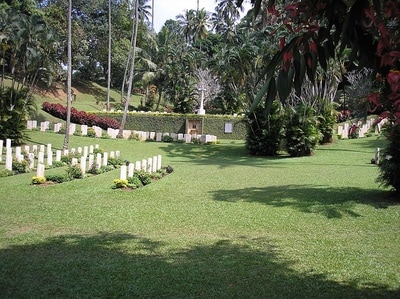 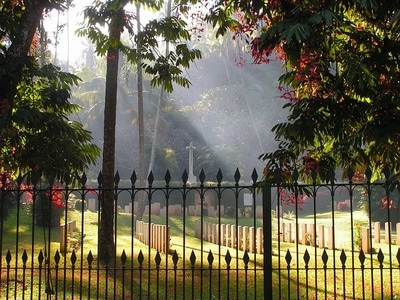 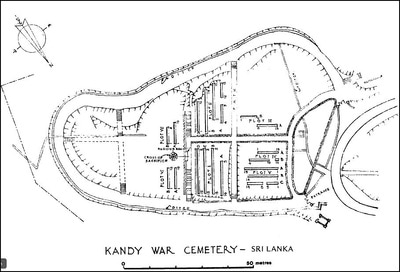