Capelle is a small village 16 kilometres north of Tilburg and 25 kilometres west of 'S-Hertogenbosch.

The cemetery is 1 kilometre north-east of Capelle, on the north side of the road to Waspik, and the British grave is in the southern part of the cemetery. 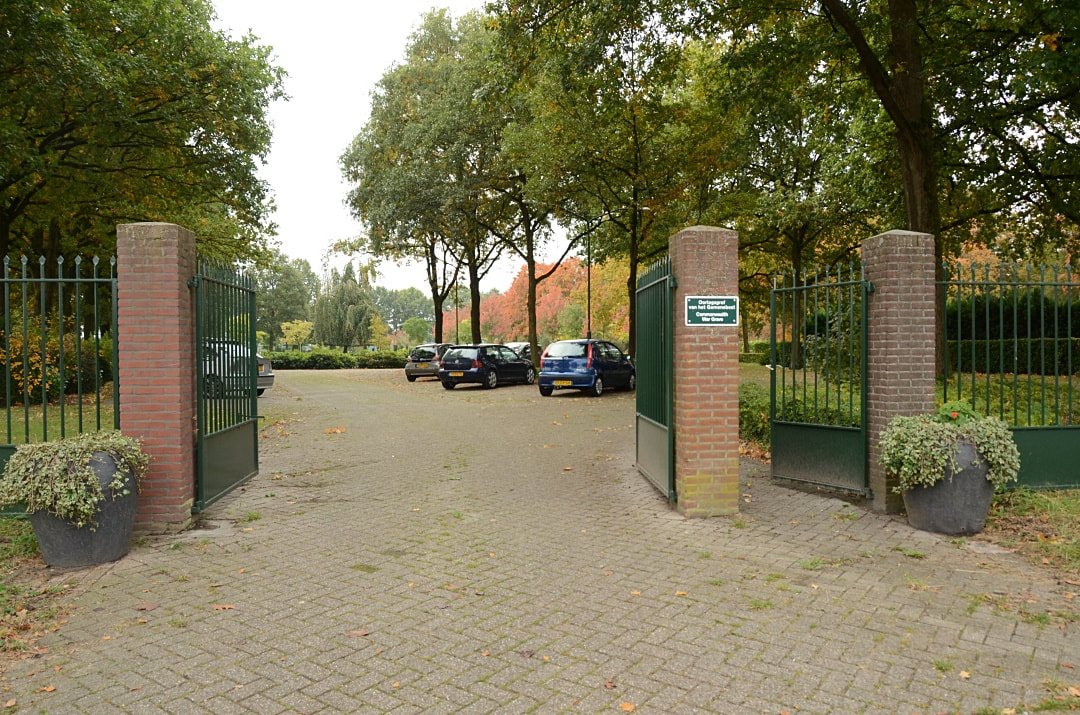 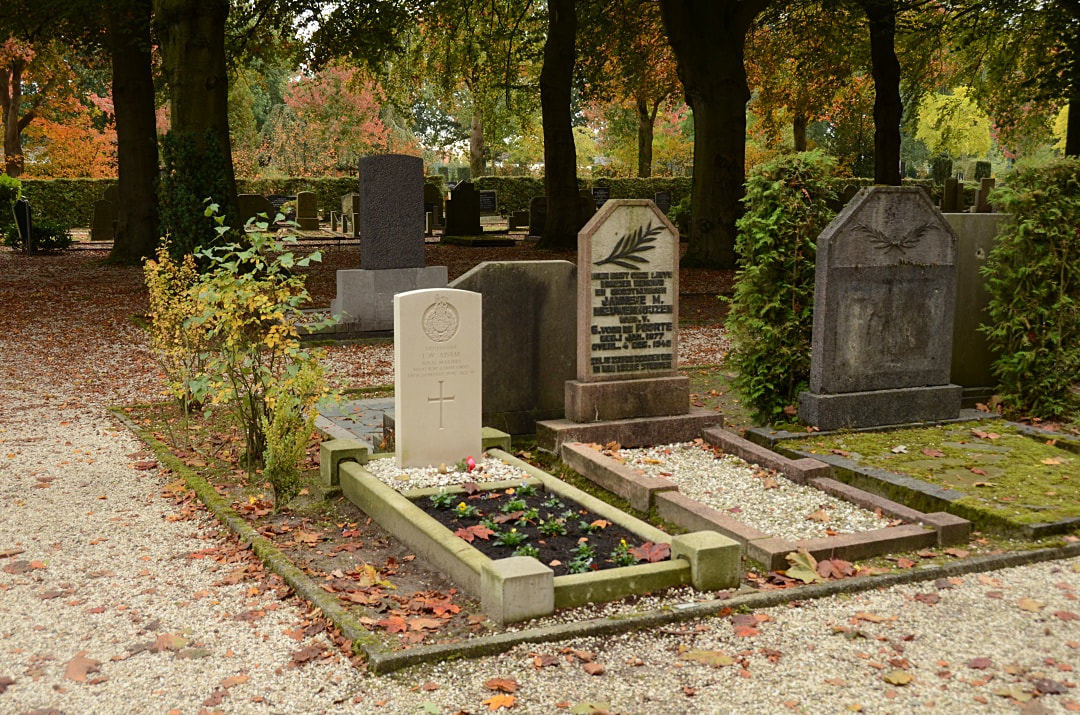 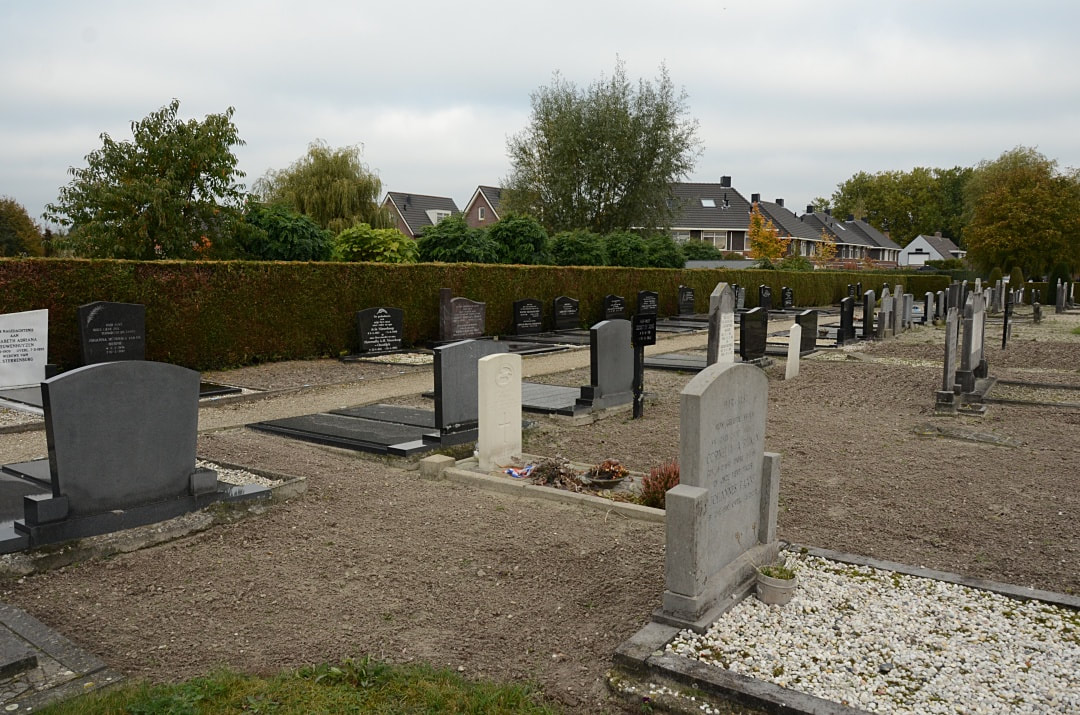 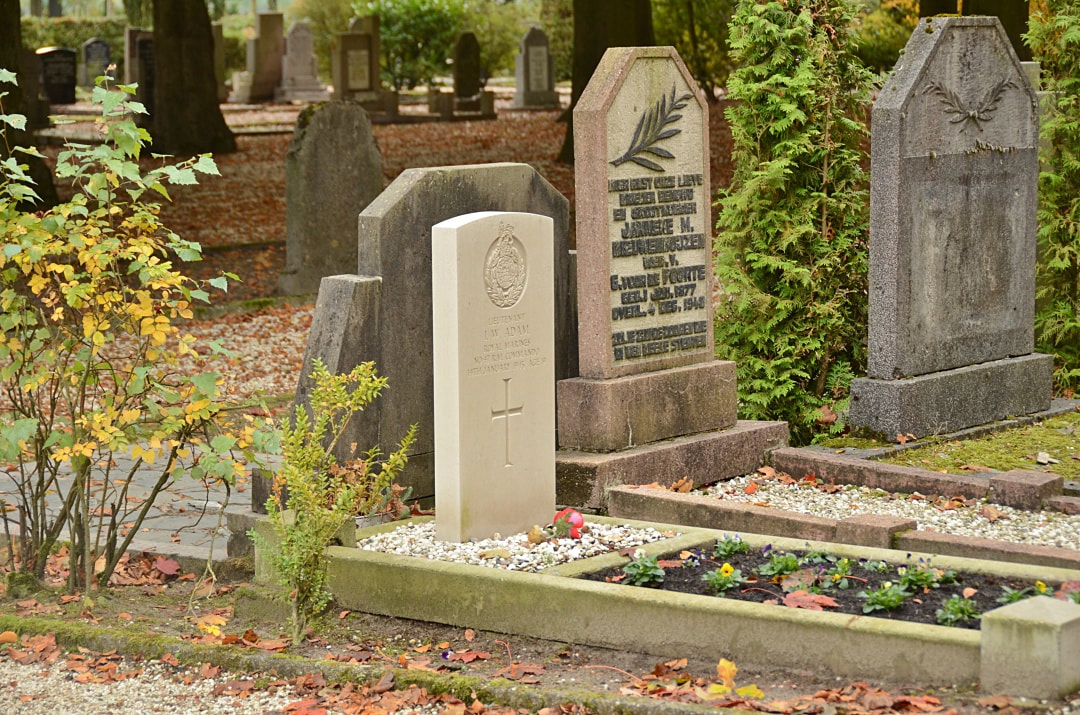 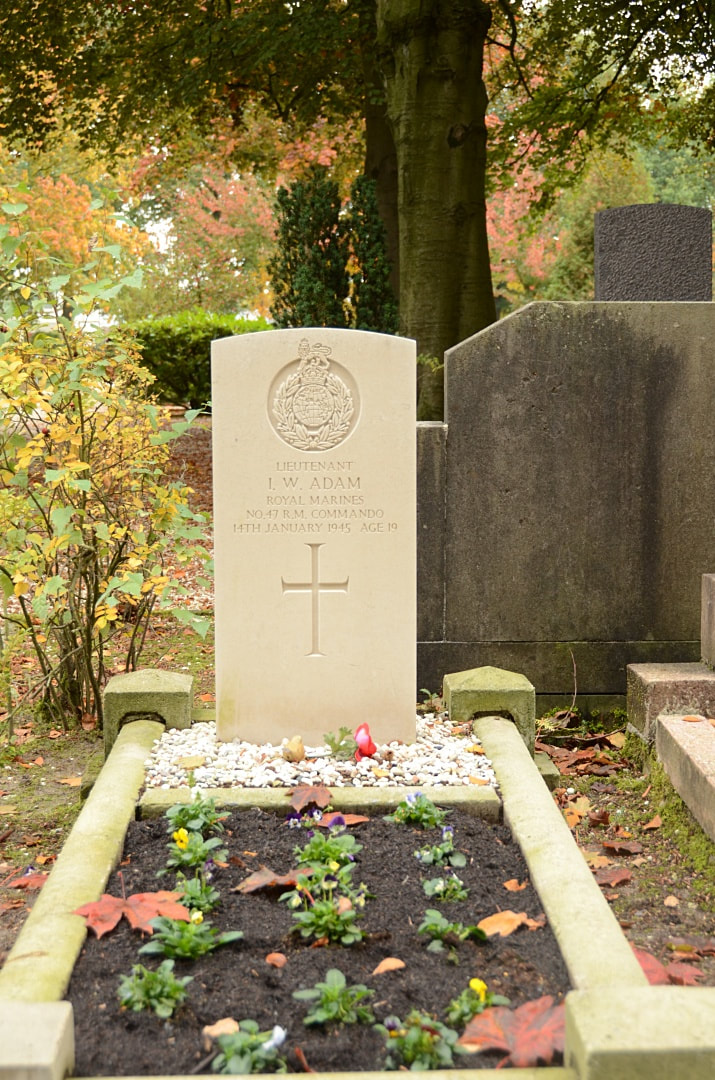 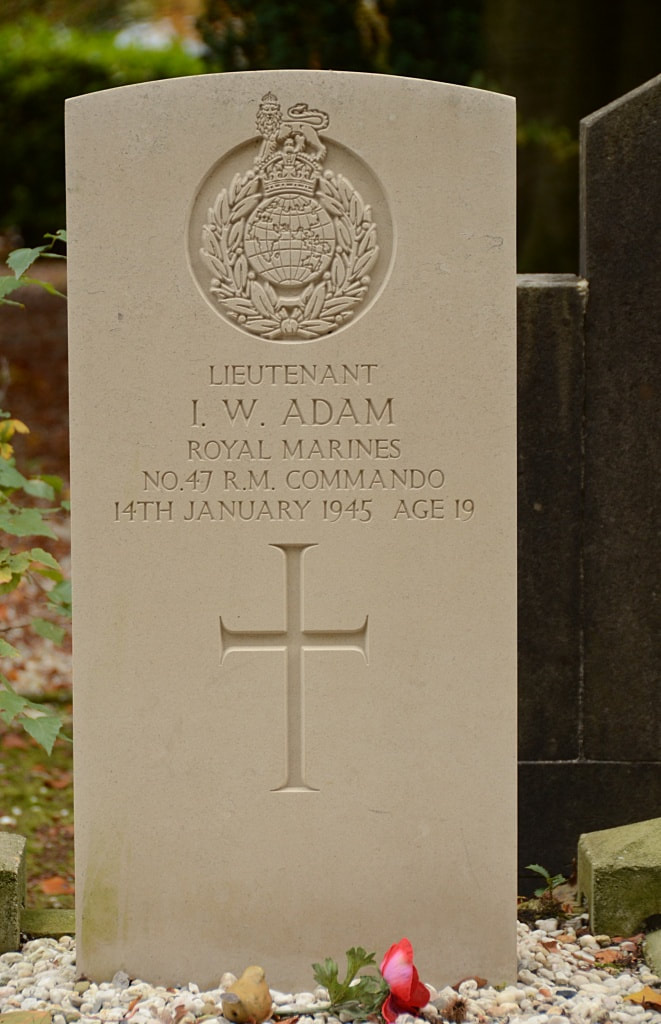 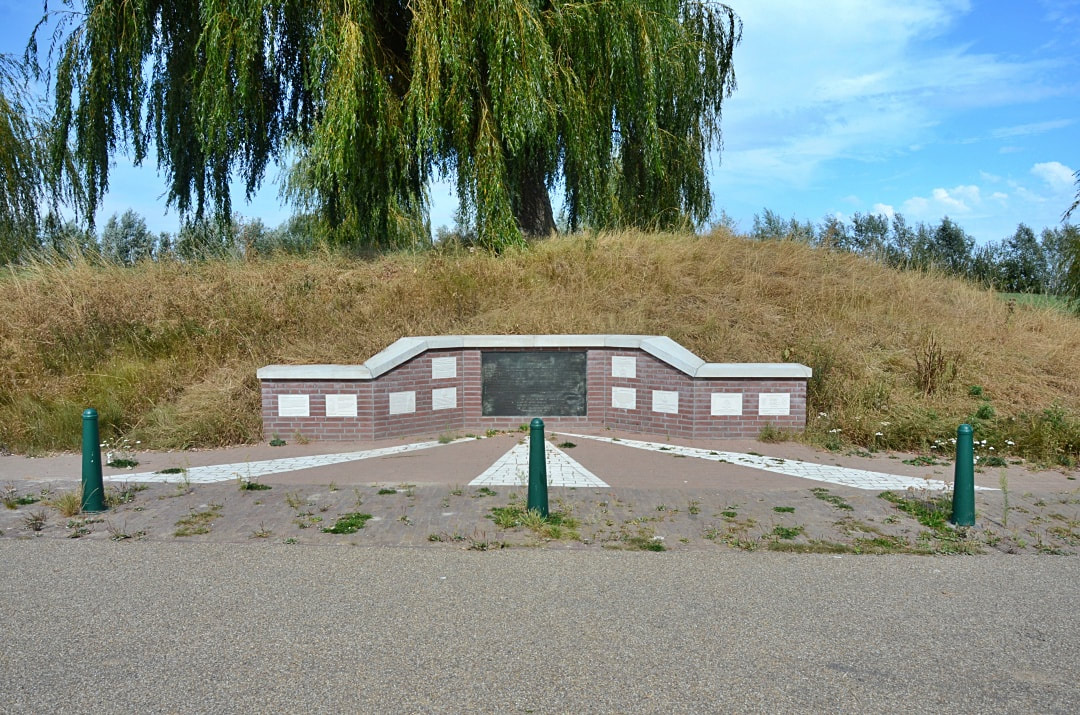 The address for the monument is Veerweg, 5161 PC Sprang-Kapelle and commemorates Polish, Canadian, Belgian , Norwegian and Dutch soldiers.
​

After the Allied advance from Normandy in 1944, the Bergsche Maas formed the border between the liberated and occupied Netherlands. A large part of this Meuse front was guarded by the 1st Polish Armored Division. Many Polish soldiers were billeted with the local population. Immediately after the liberation on October 30, 1944, German troops crossed the Bergsche Maas here a number of times to finally set up a bridgehead on this spot, from December 8th. On December 16, 1944, the Germans unleashed their last major offensive in the Ardennes. The Kapelsche Veer bridgehead seemed to play a role in this. Warned by the resistance group André, among others, the Poles attacked the beachhead. Under difficult circumstances – the polder land offered little cover – they carried out two attacks in vain. Then British and Norwegian commandos, supported by units of the 1st Polish Armored Division, mounted a third attack; even now the intended result failed to materialize. On January 31, 1945, after the deployment of Canadian infantry, tanks and artillery, the battle came to an end. In total there were about 450 Allied dead and wounded.

Information above provided by Johan Pauwels
​ 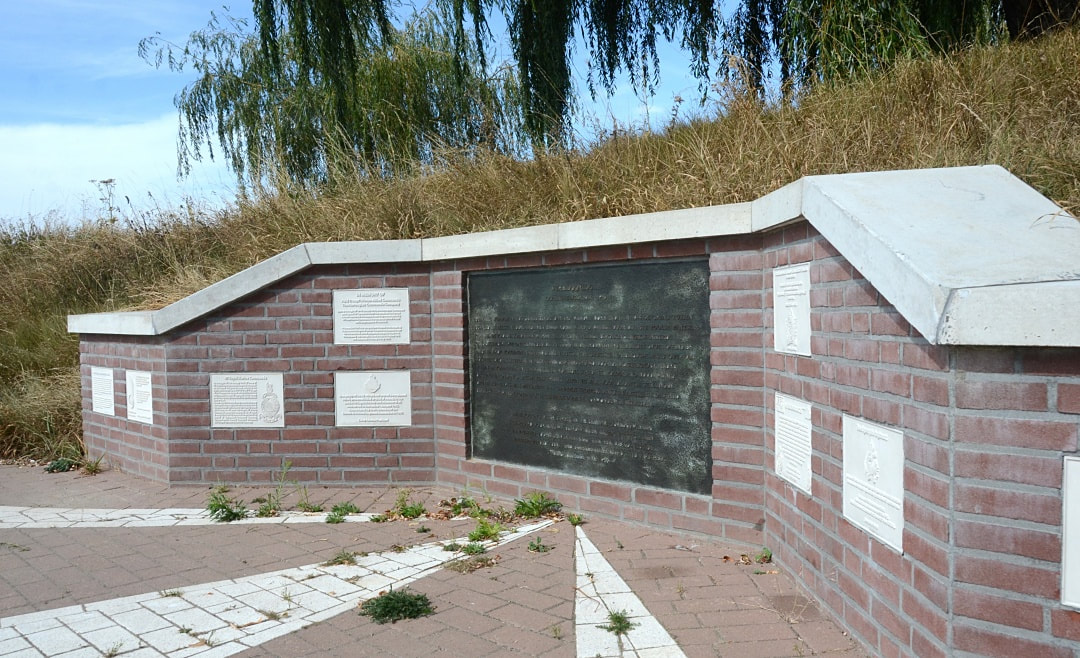 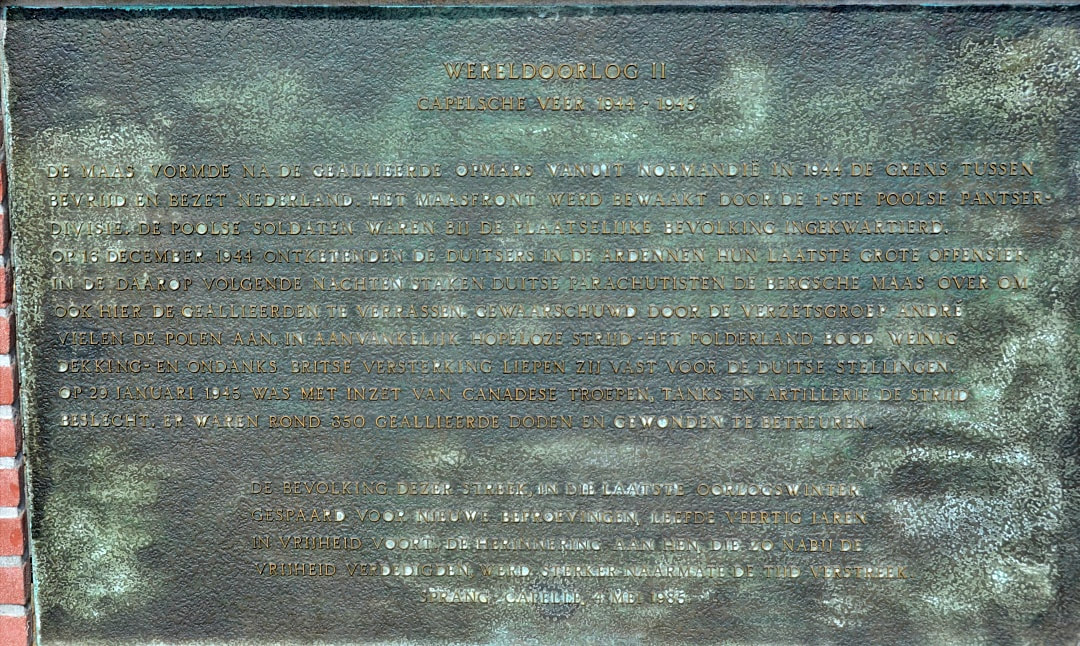 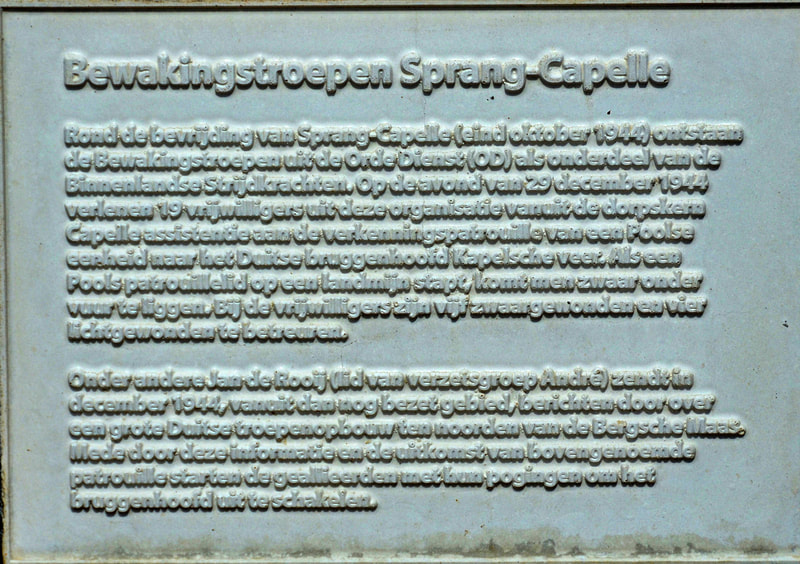 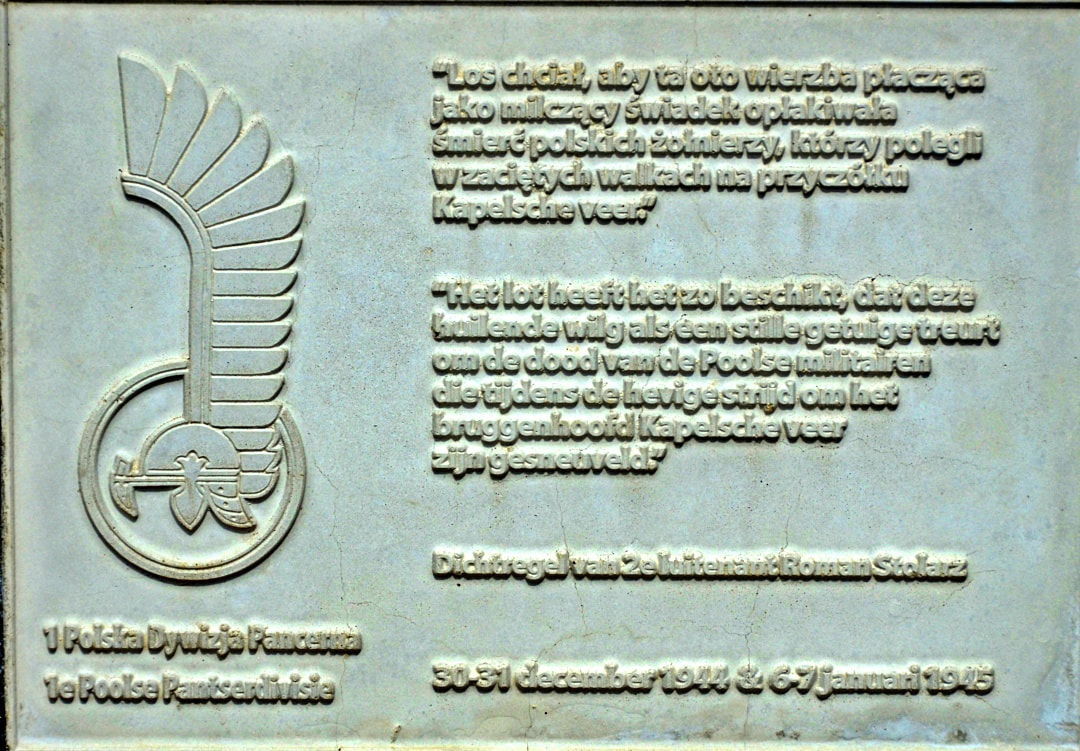 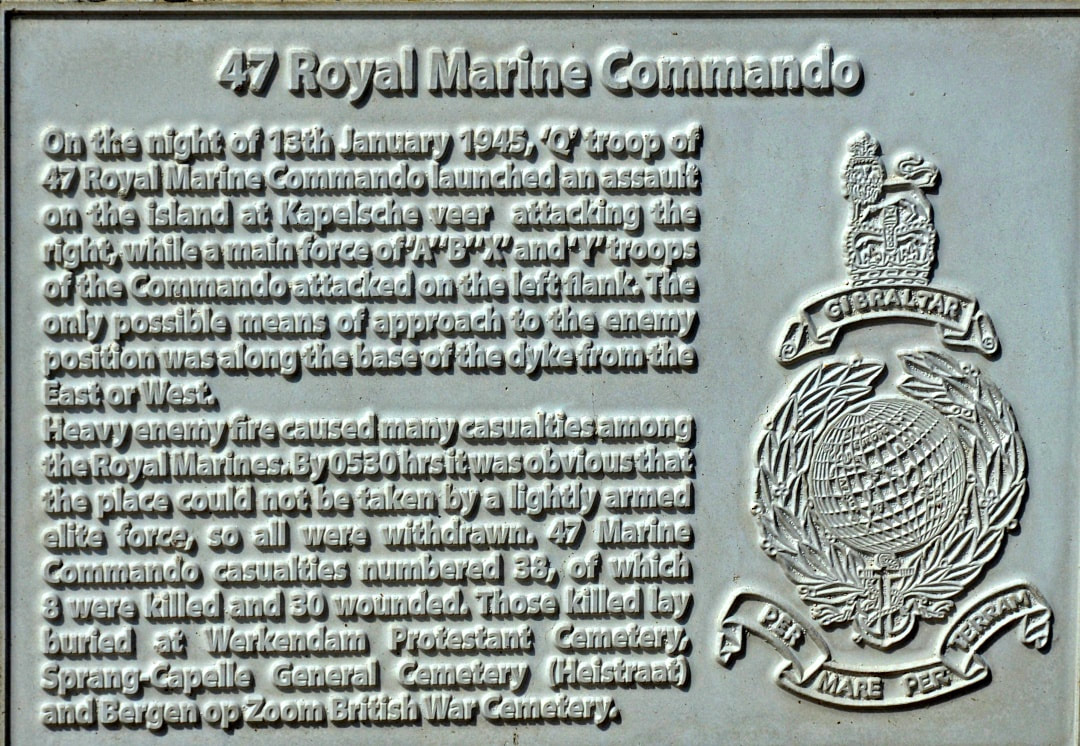 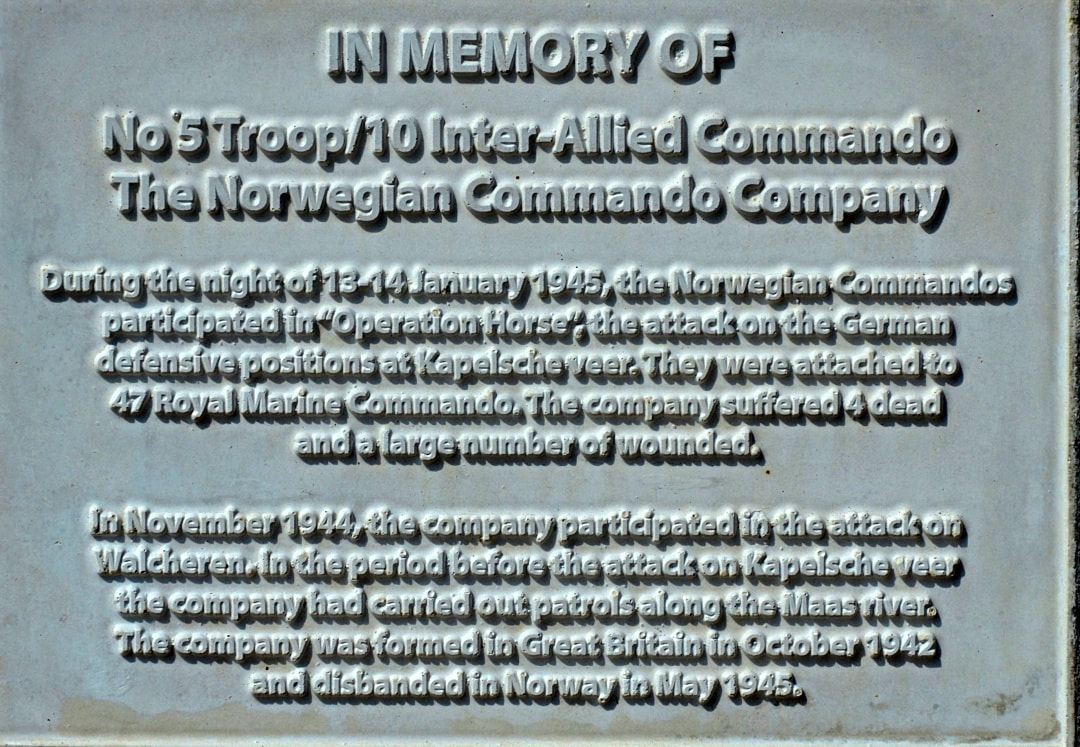 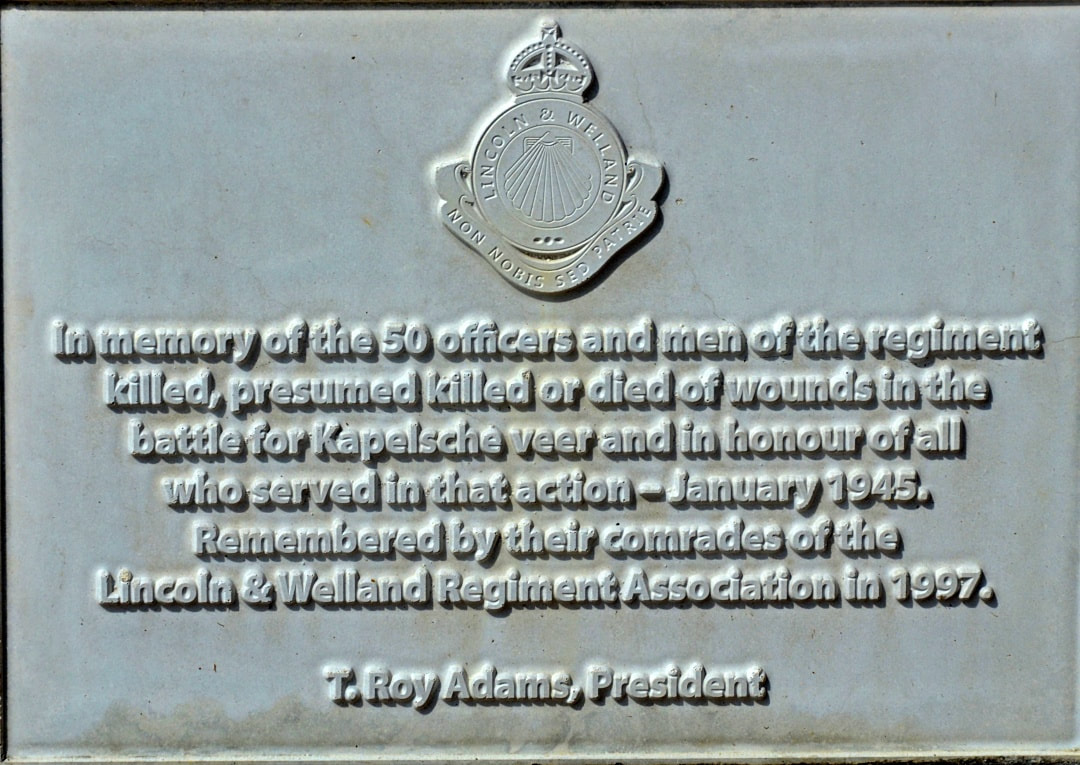 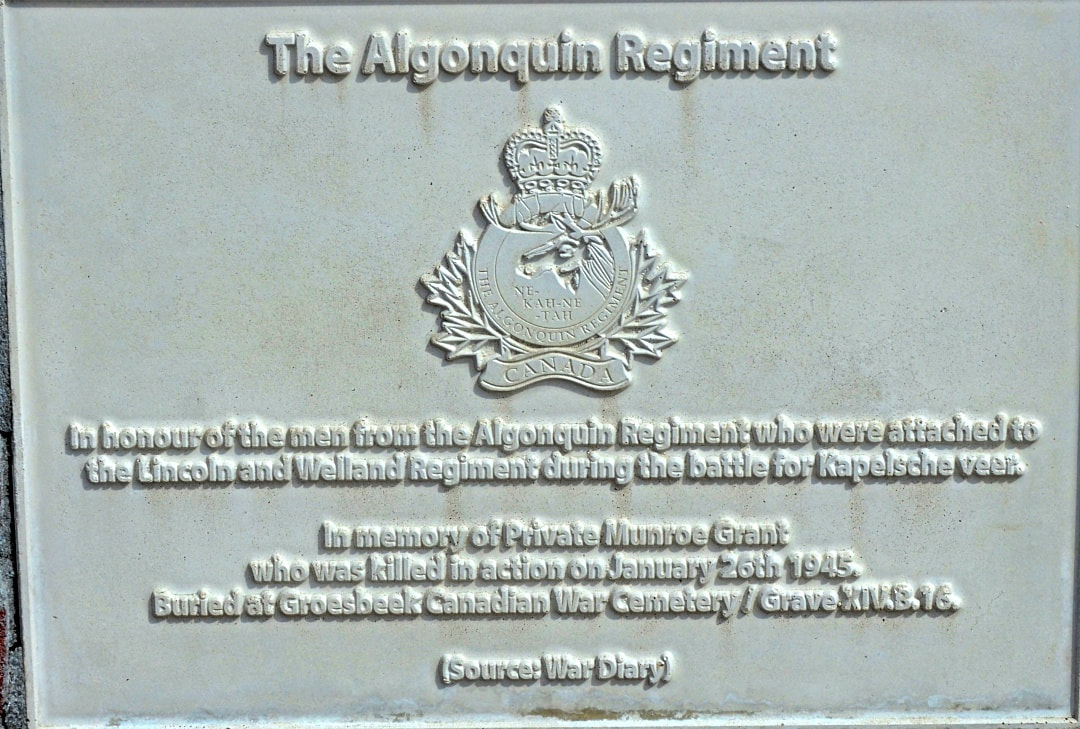 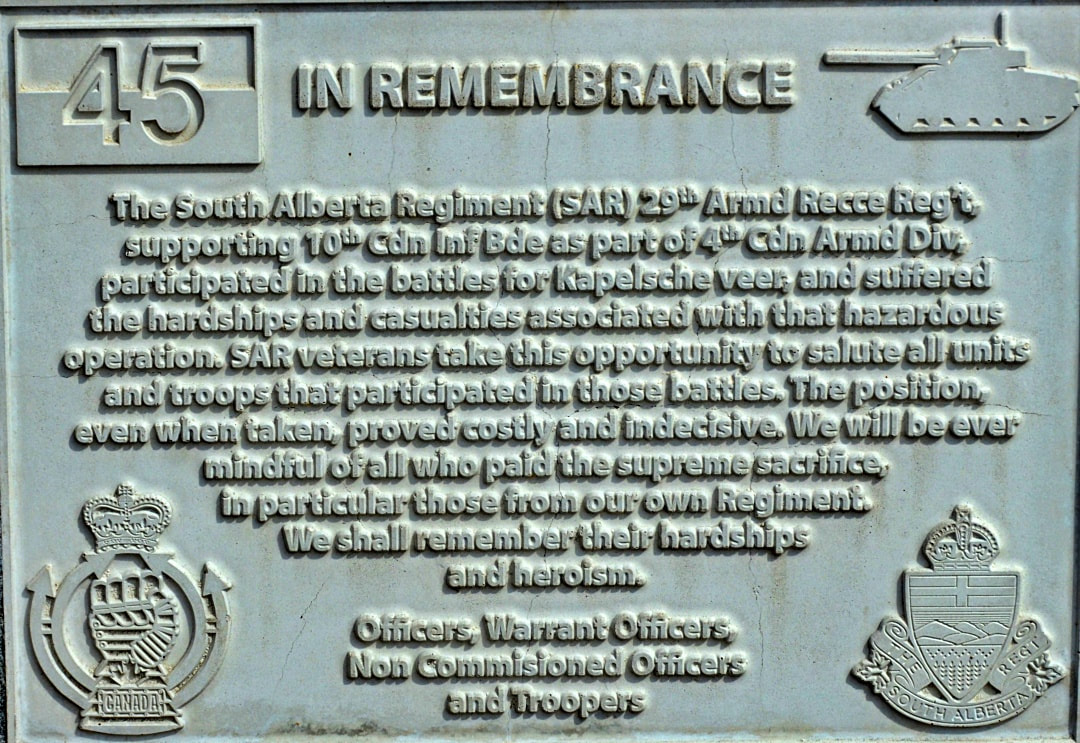 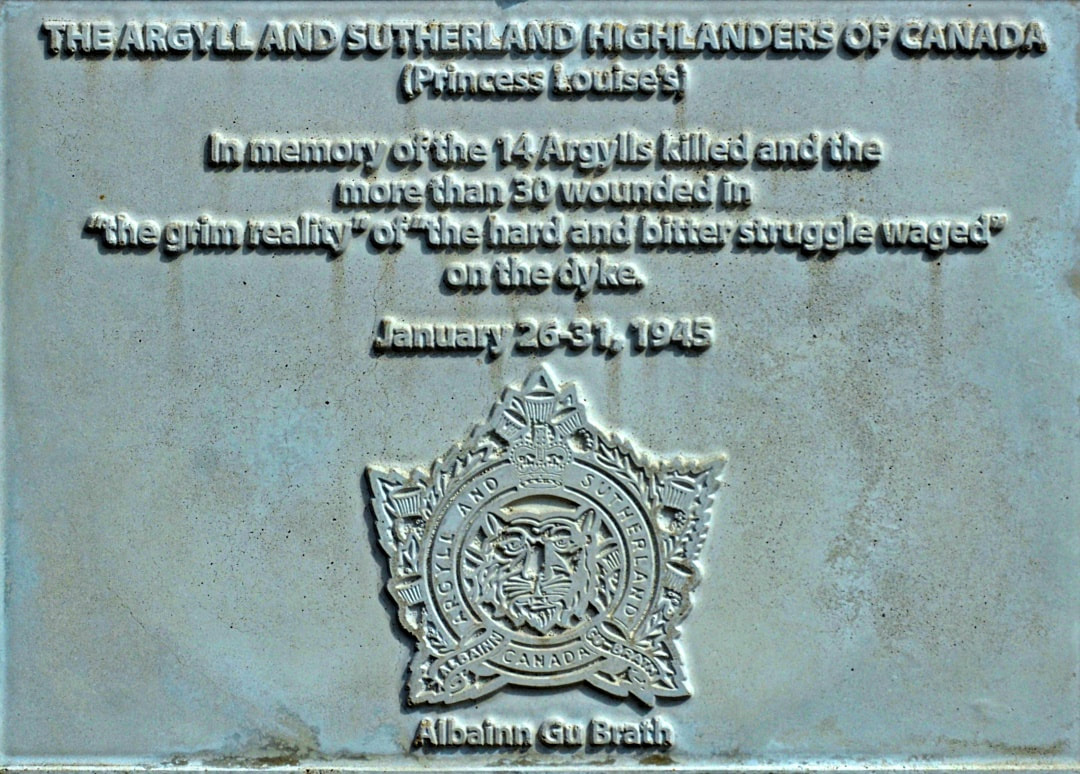 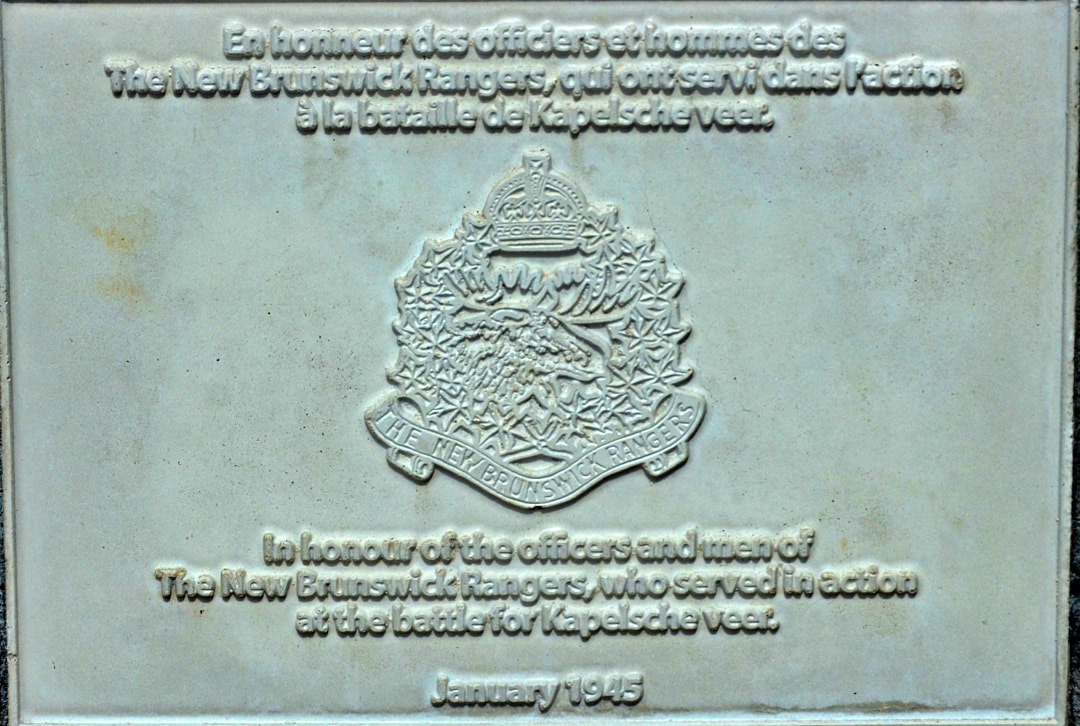 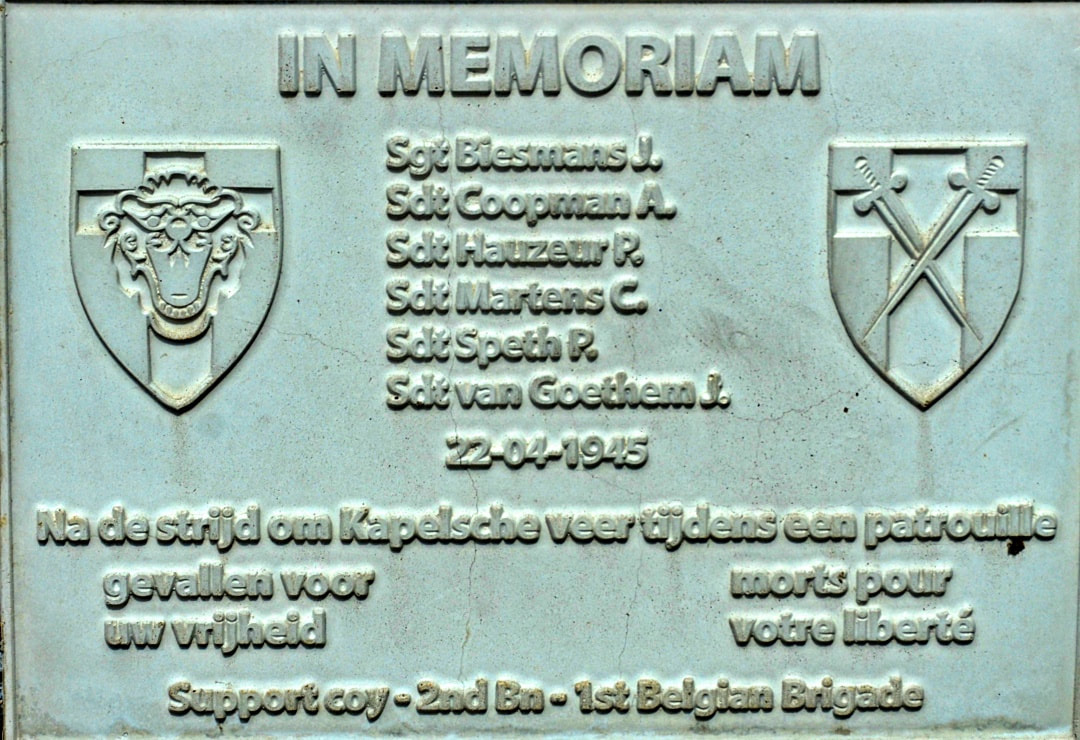