Spijkenisse is 20 kilometres south-west of Rotterdam and 35 kilometres west of Dordrecht. The cemetery is on the southern edge of the village and near the entrance are the graves of two airmen from the United Kingdom. 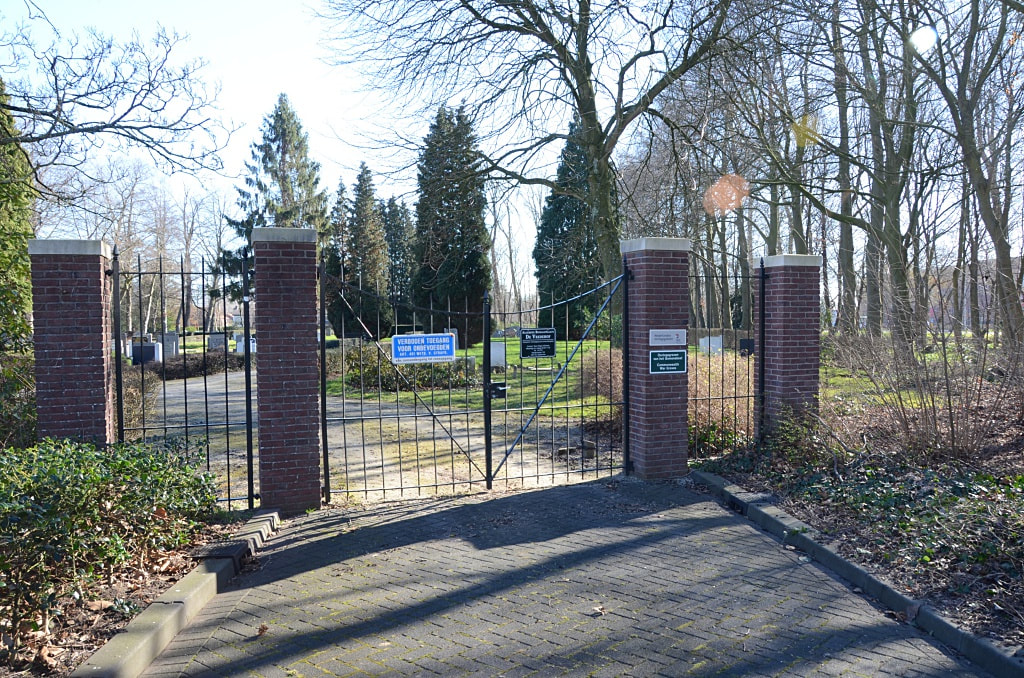 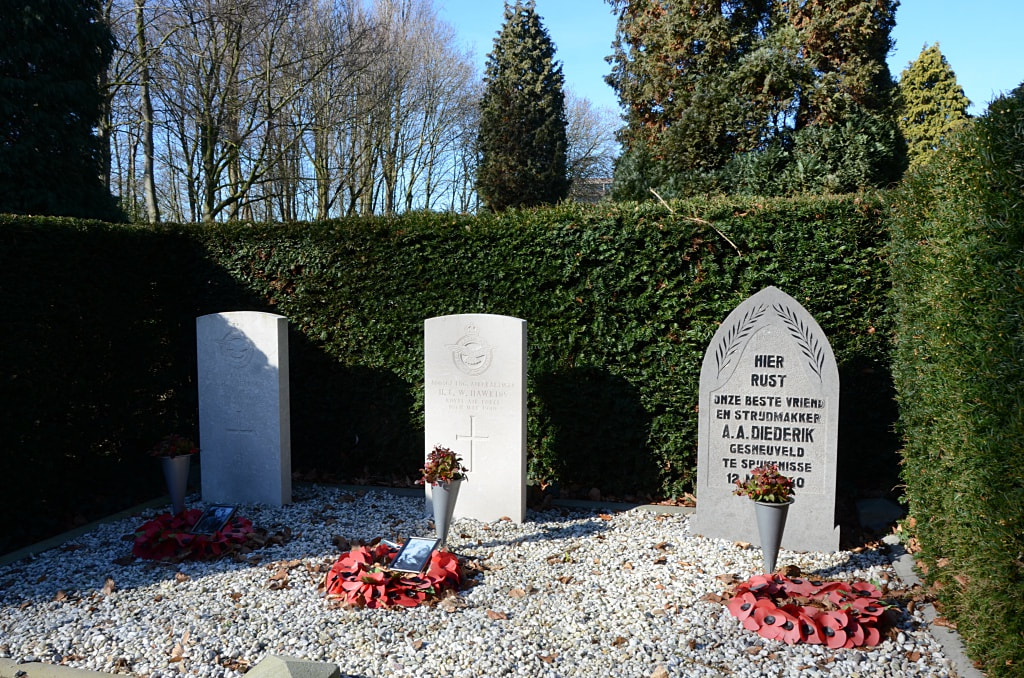 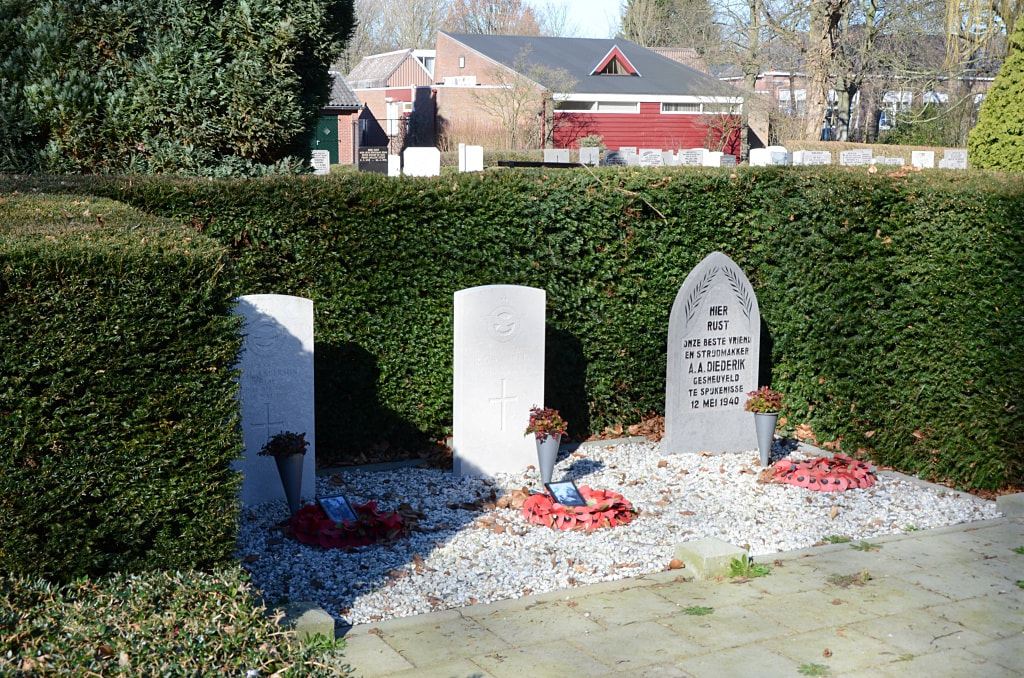 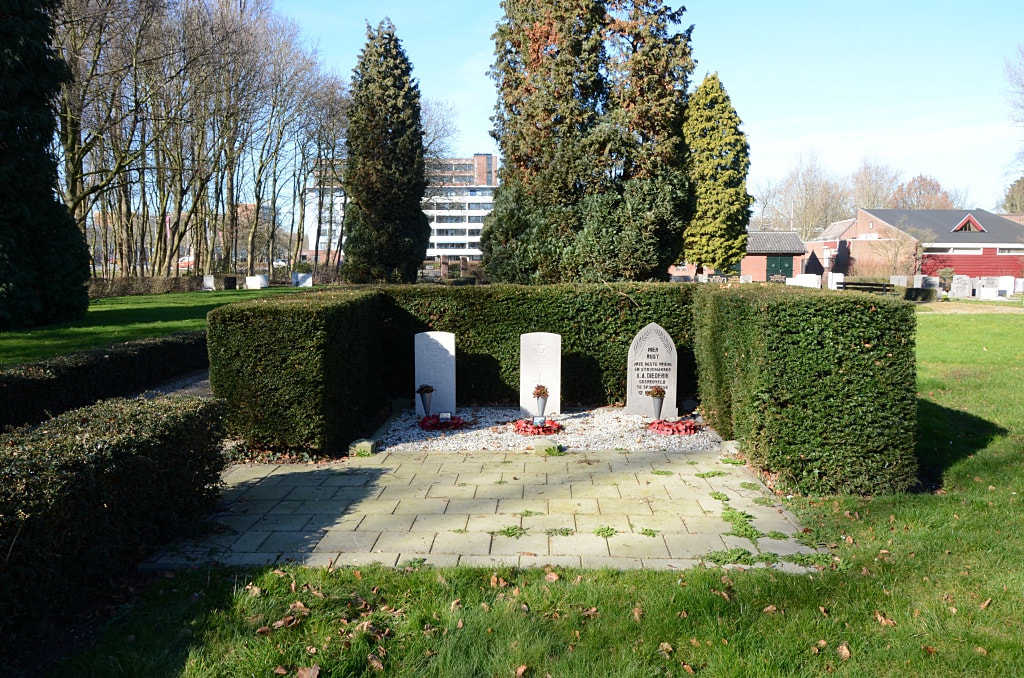 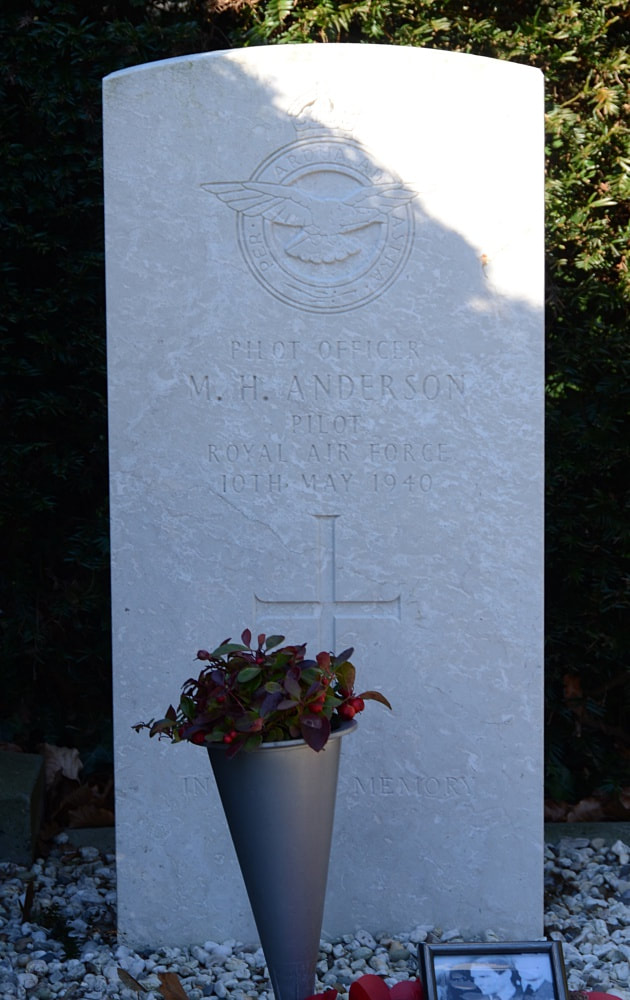 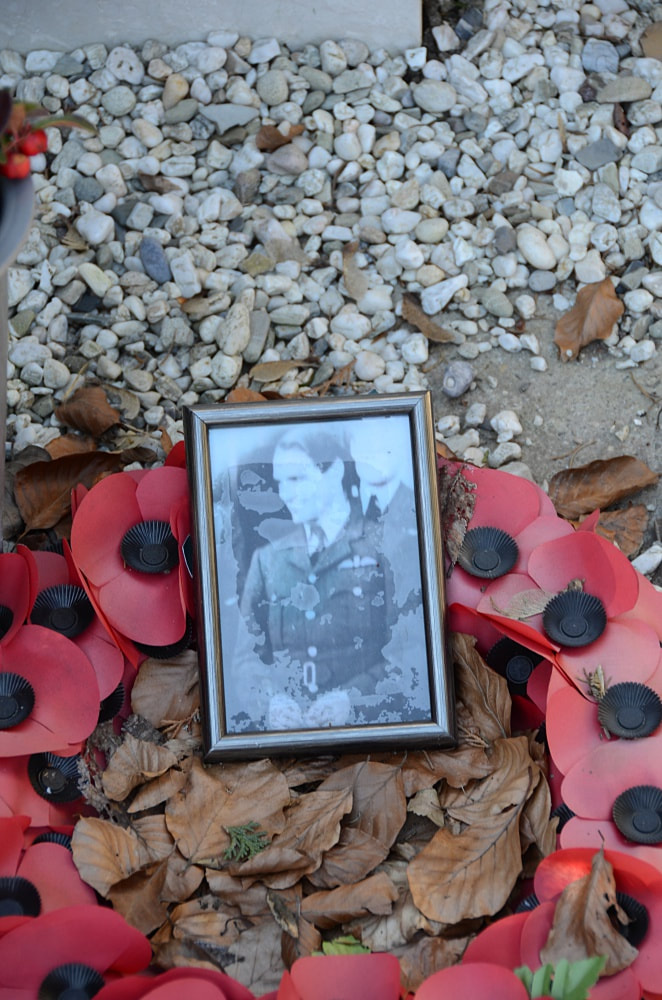 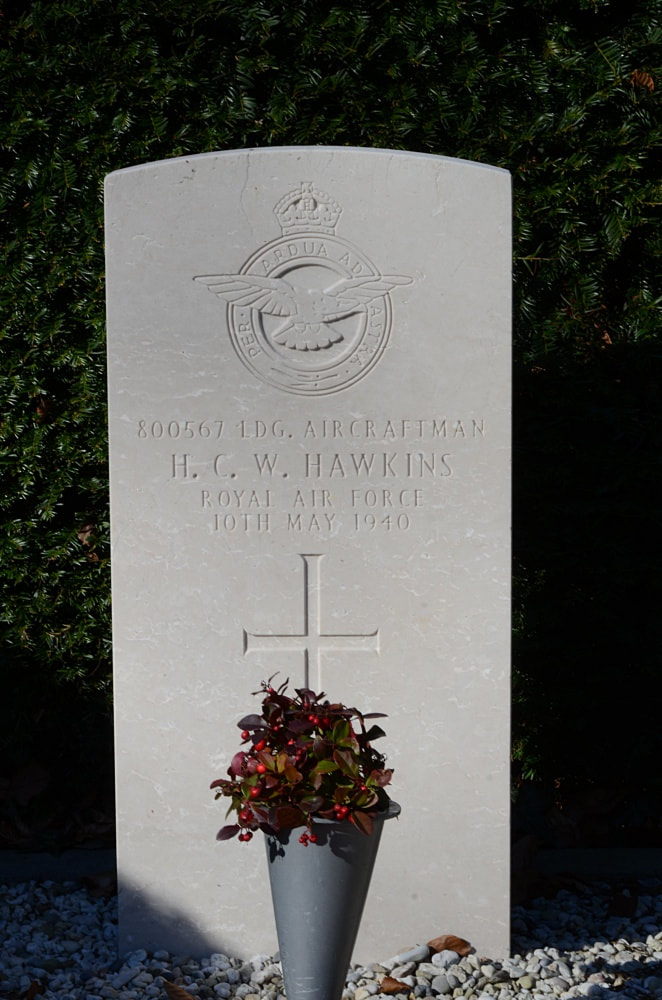 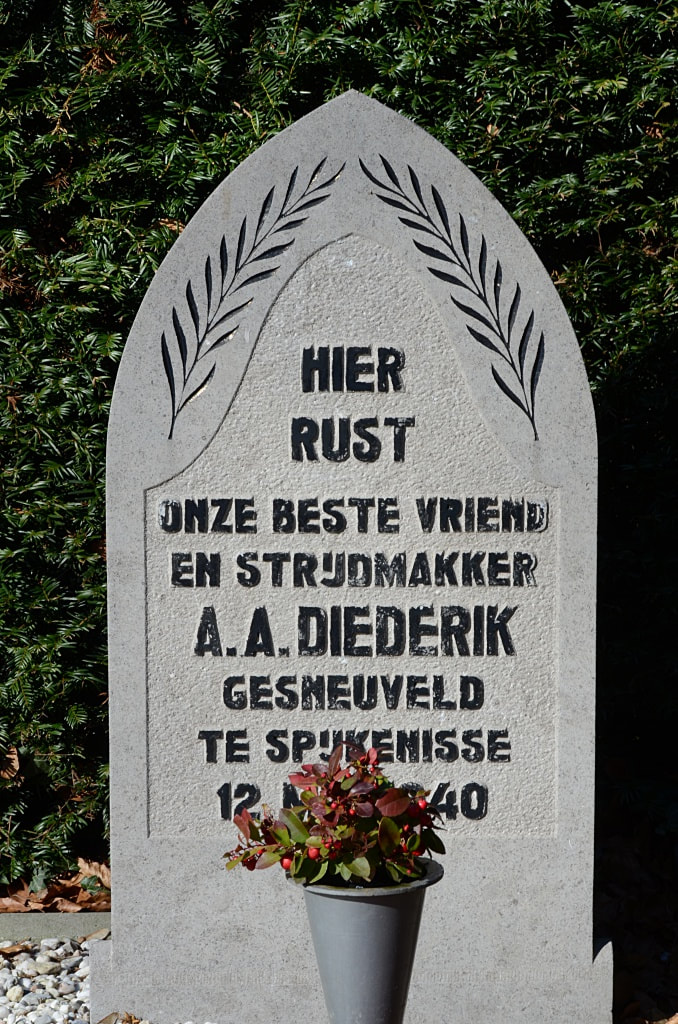 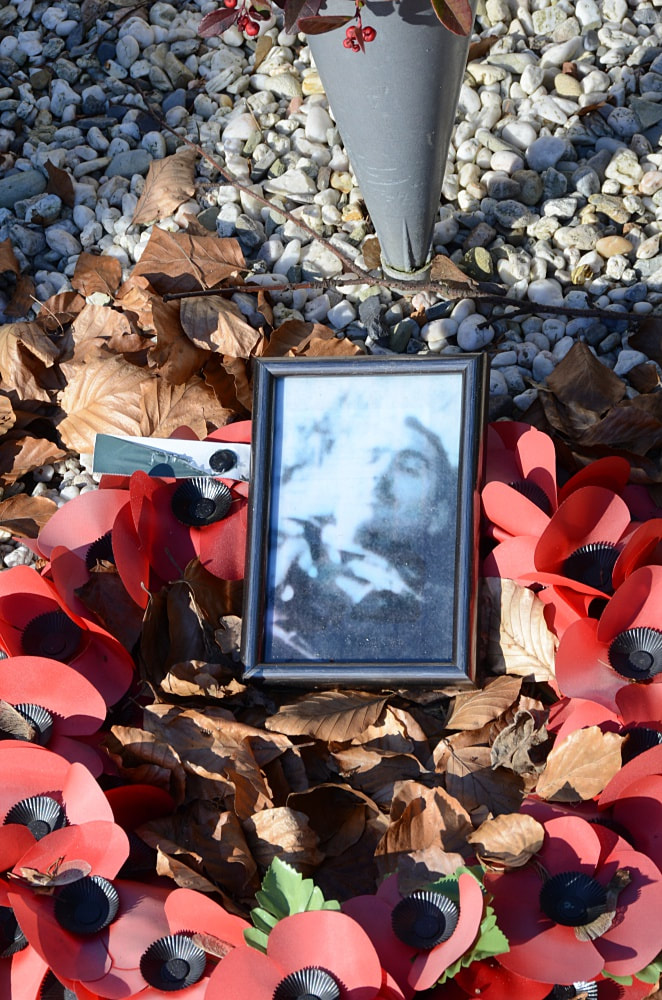 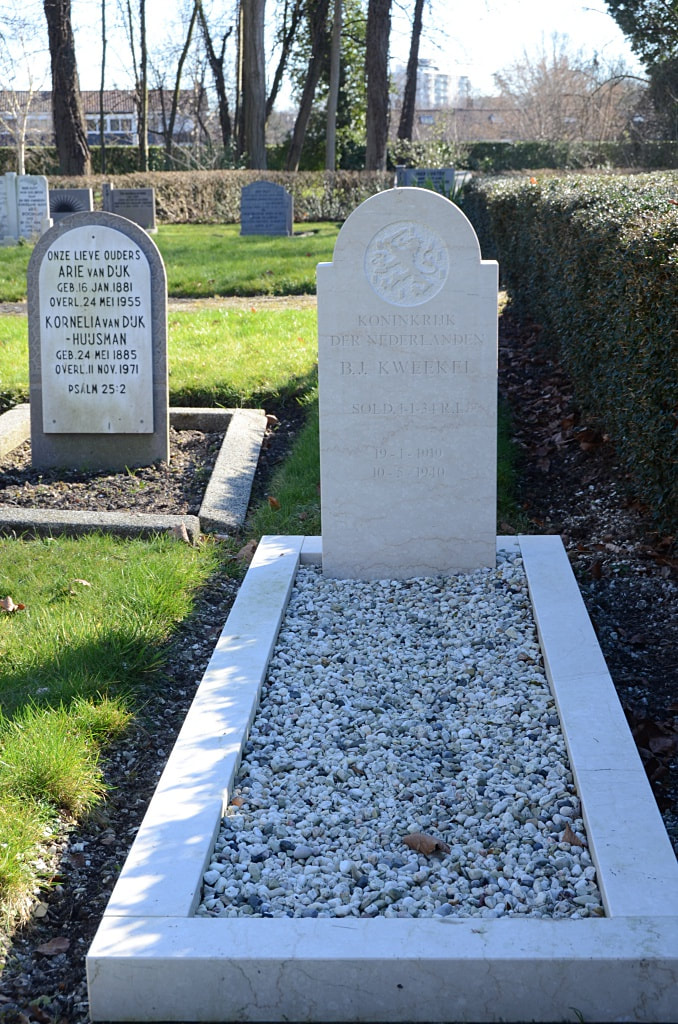