Malaga is the chief town of the province of the same name, and is a port on the Mediterranean Sea some 160 kilometres north-east of Gibraltar. The British Cemetery is close to the bull ring, on the road leading eastwards out of Malaga, about 365 metres to the east of the north-eastern end of the harbour.

The cemetery is easily accessible by public transport. There is very limited parking in the cemetery (except by prior arrangement for disabled visitors; Tel: +34 952219396) but there is a large public car park under the bull ring and parking on the street. 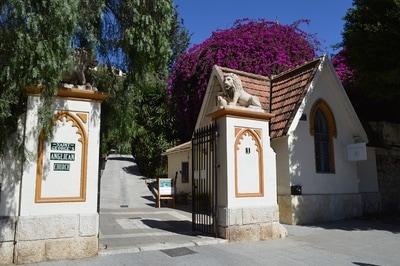 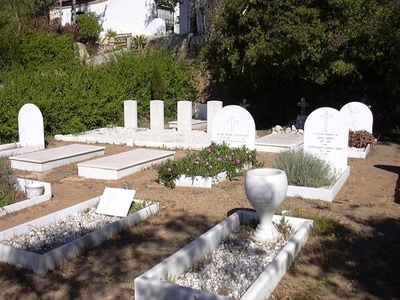 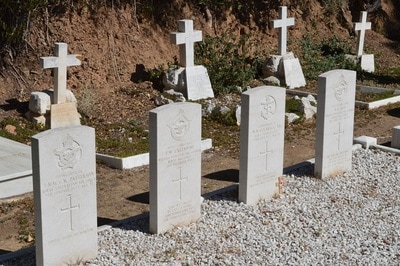 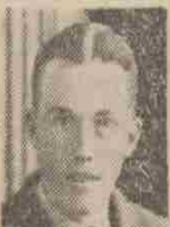 
Son of William and Florence Elizabeth Calladine, of Carlton, Nottingham.