Souzy-la-Briche is a village and commune 31 kilometres south of Versailles, and 10 kilometres north of Etampes. The communal  cemetery is on the north-eastern side of the village on the road leading to Arpajon. The collective grave of 3 Australian airmen is in the northern section of the cemetery. 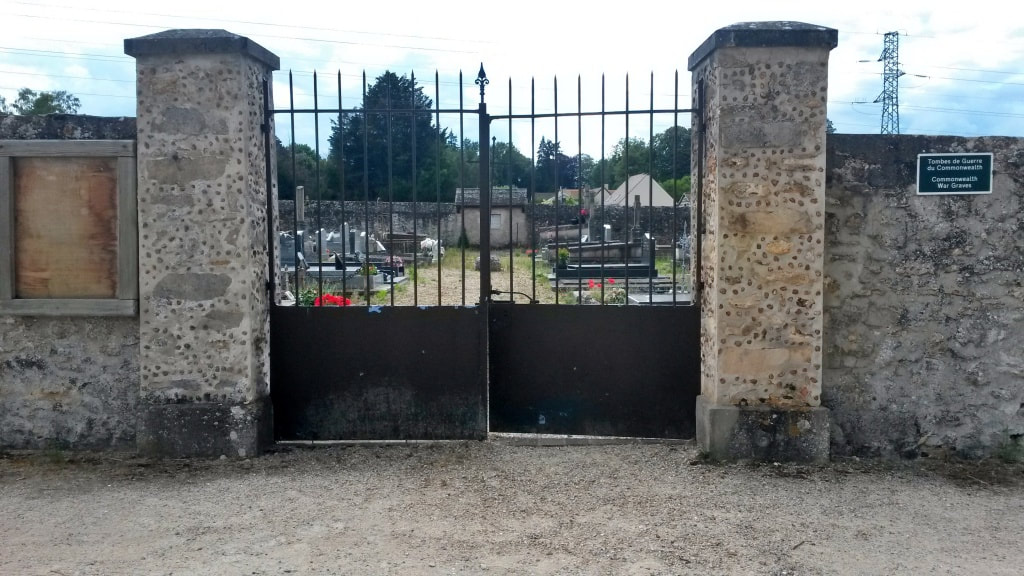 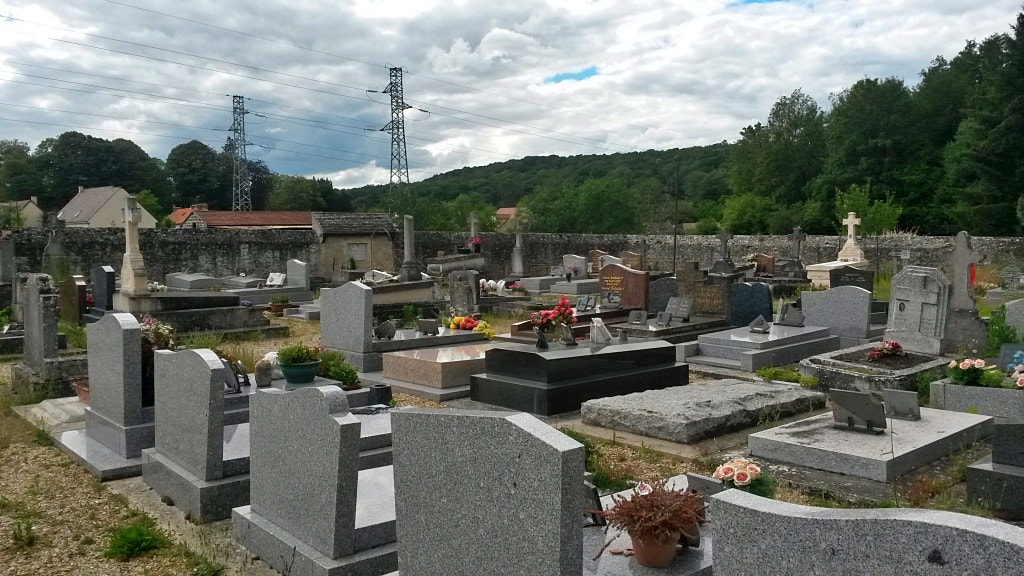 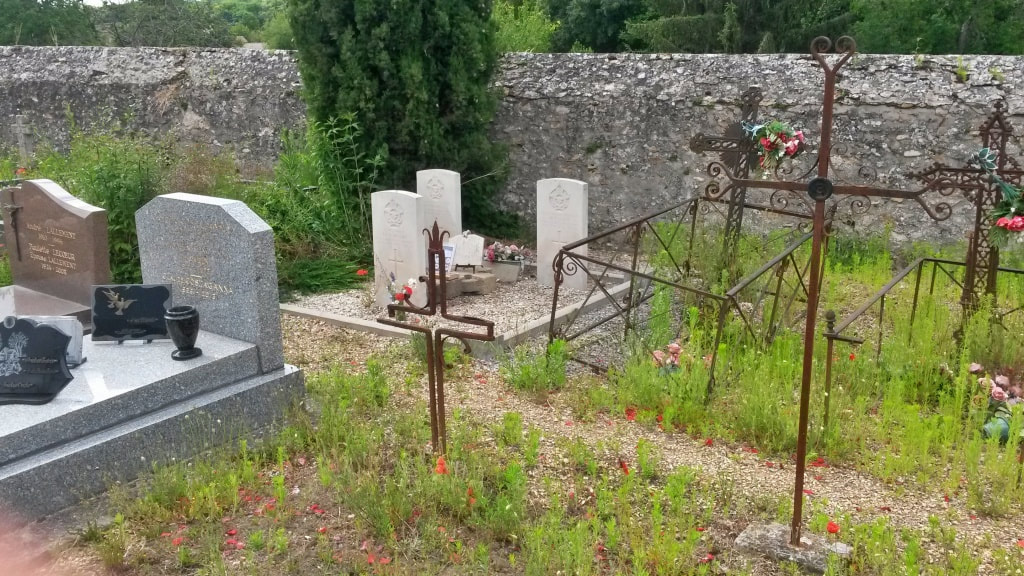 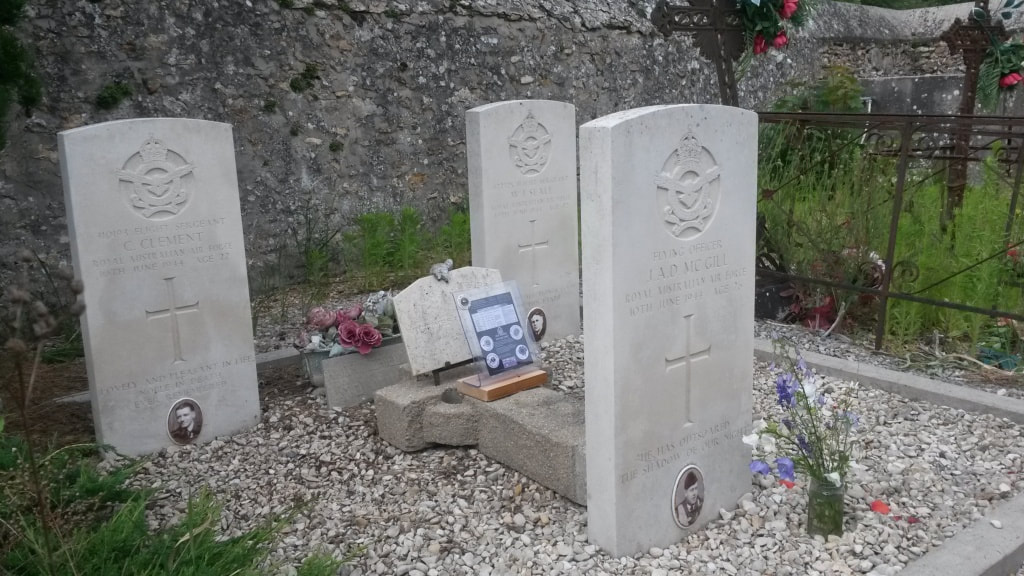 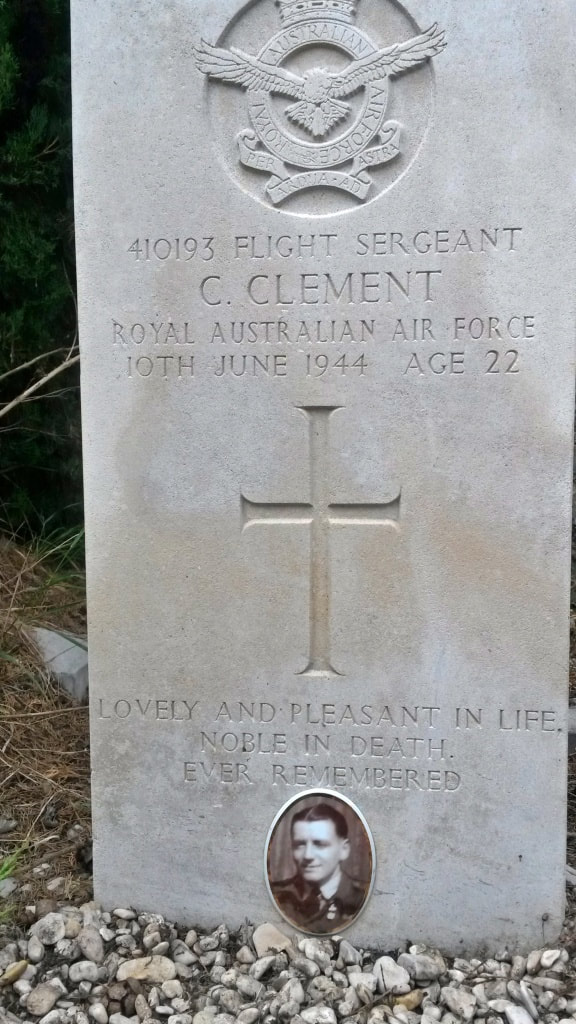 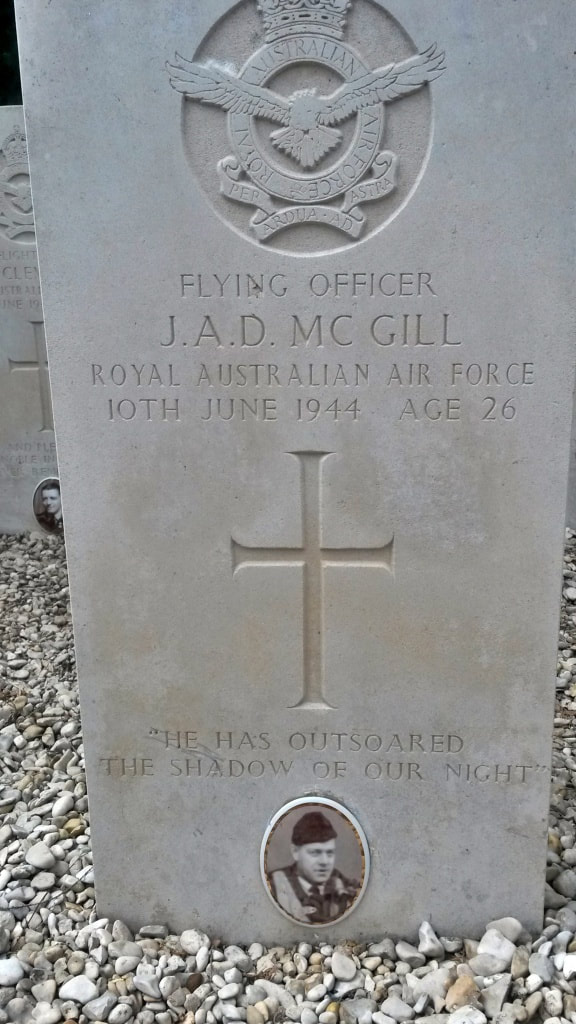 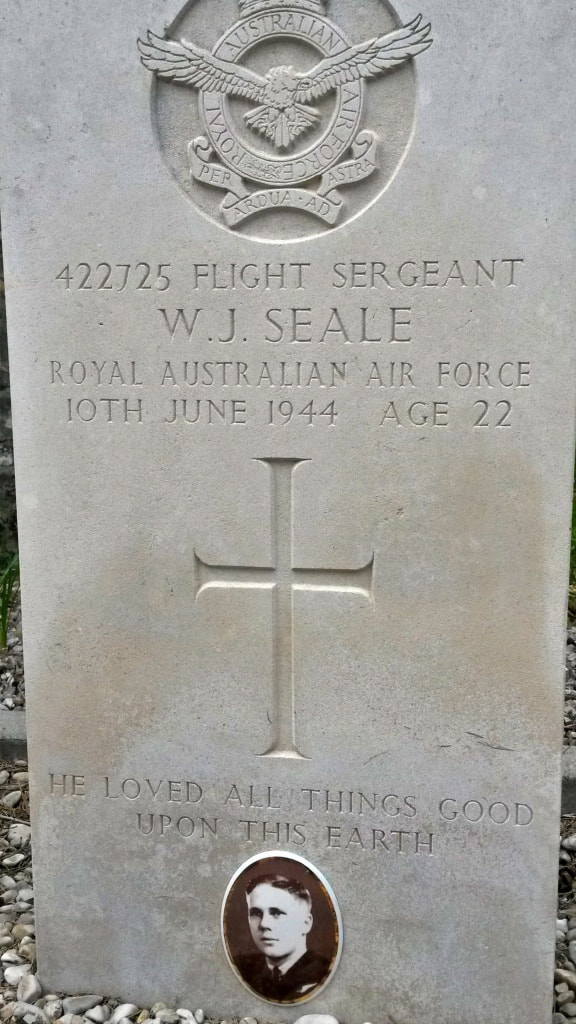 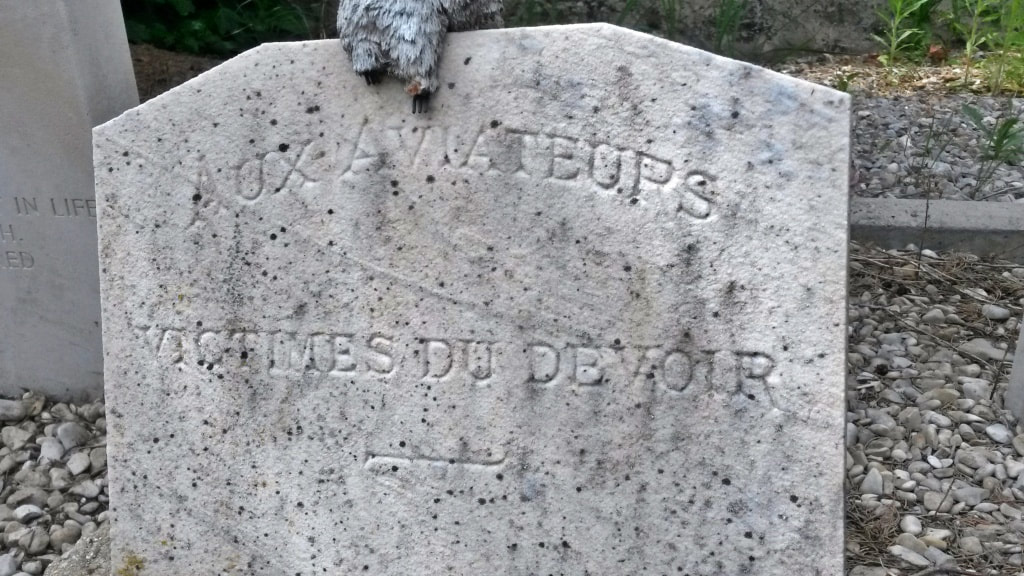 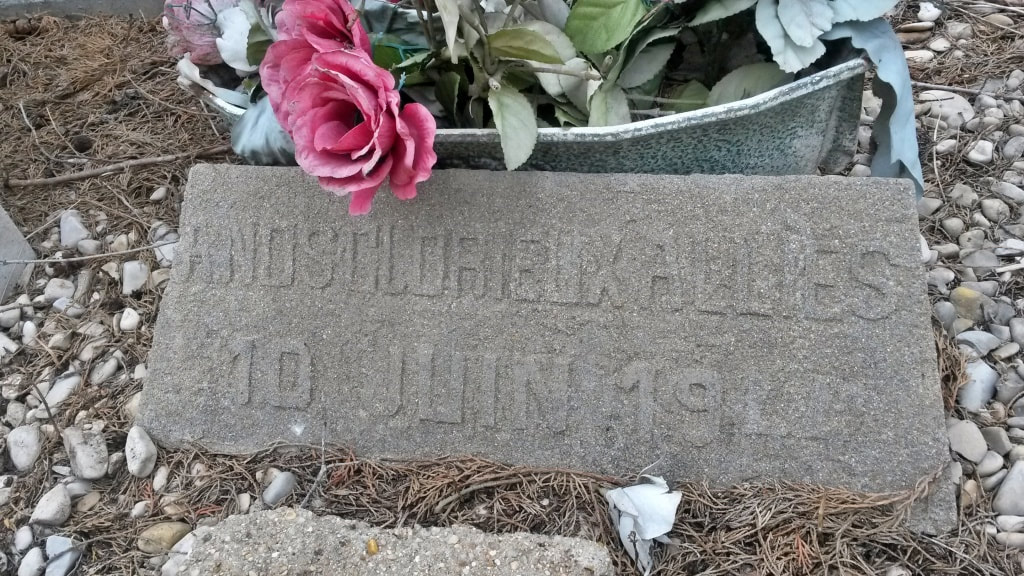 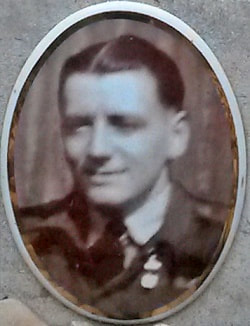 His headstone bears the inscription "Lovely And Pleasant In Life, Noble in Death. Ever Remembered" 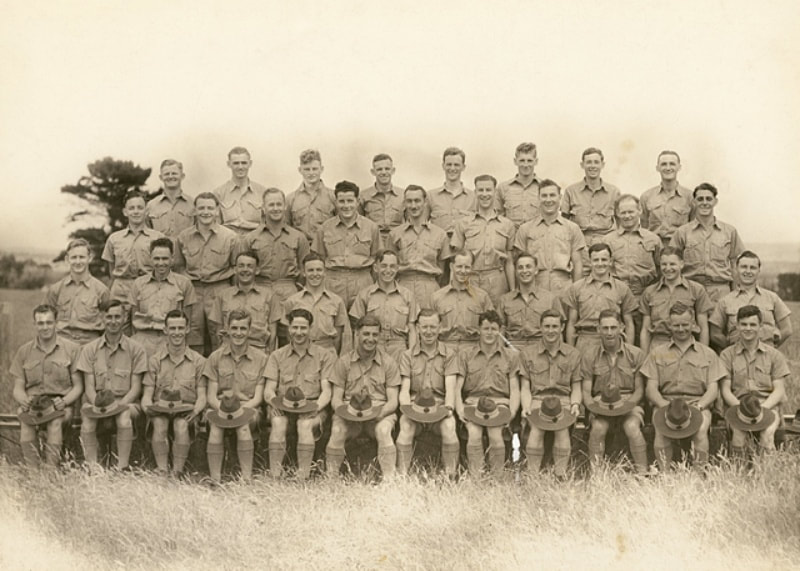 Group portrait of No 23 Course, No 1 Initial Training School, Somers, Victoria.
Identified in the 2nd row, second from the left is 410193 Charles Clement (later Flight Sergeant (Flt Sgt) and killed during operations over France on 10 June 1944); 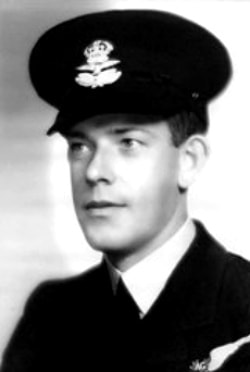 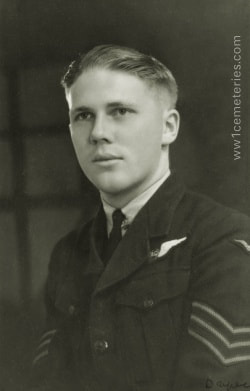 Studio portrait of 422725 Sergeant (Sgt) William John Seale RAAF. A bank clerk from Ardlethan NSW he was promoted to Flight Sergeant (Flt Sgt) before he was killed on operations flying with 97 Squadron RAF (Lancaster bombers) over France on 10 June 1944.