Socx is a village and commune 12 kilometres south of Dunkirk, on the N.28 road from Bergues to St. Omer near the junction of this road with the N.16 main Dunkirk-Hazebrouck road. In this churchyard, near its eastern boundary, are the graves of two soldiers and one airman from the United Kingdom and 1 New Zealand airman. 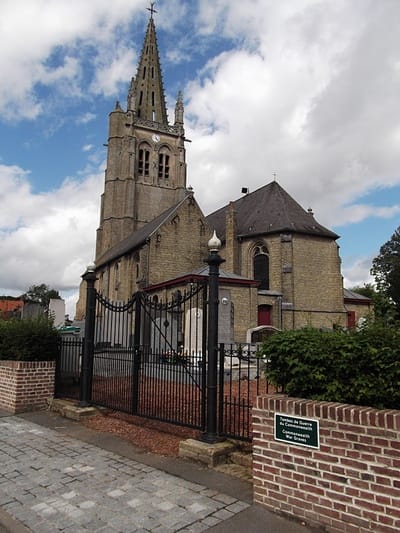 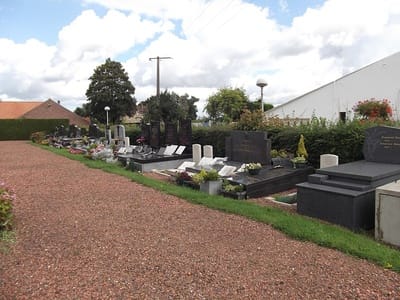 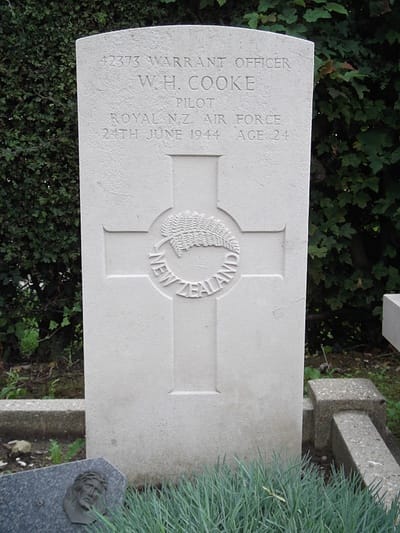 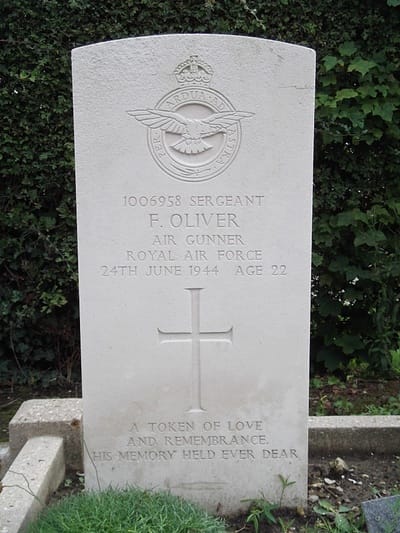 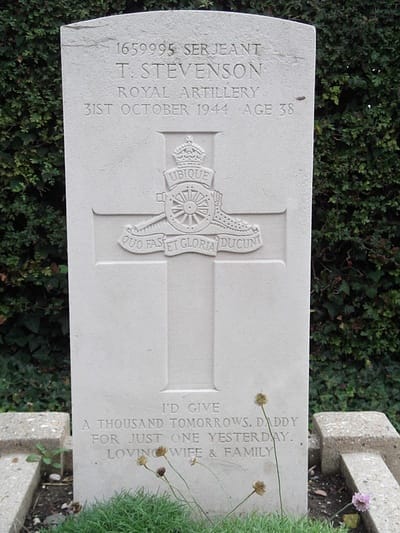 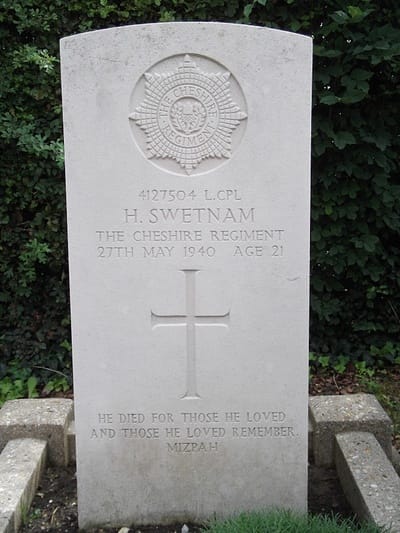