The village of Opeinde, in the commune of Smallingerland, is 28 kilometres east-south-east of Leeuwarden and 4 kilometres north-west of Drachten. The cemetery is on the eastern outskirts of the village, on the northern side of the road to Drachten. 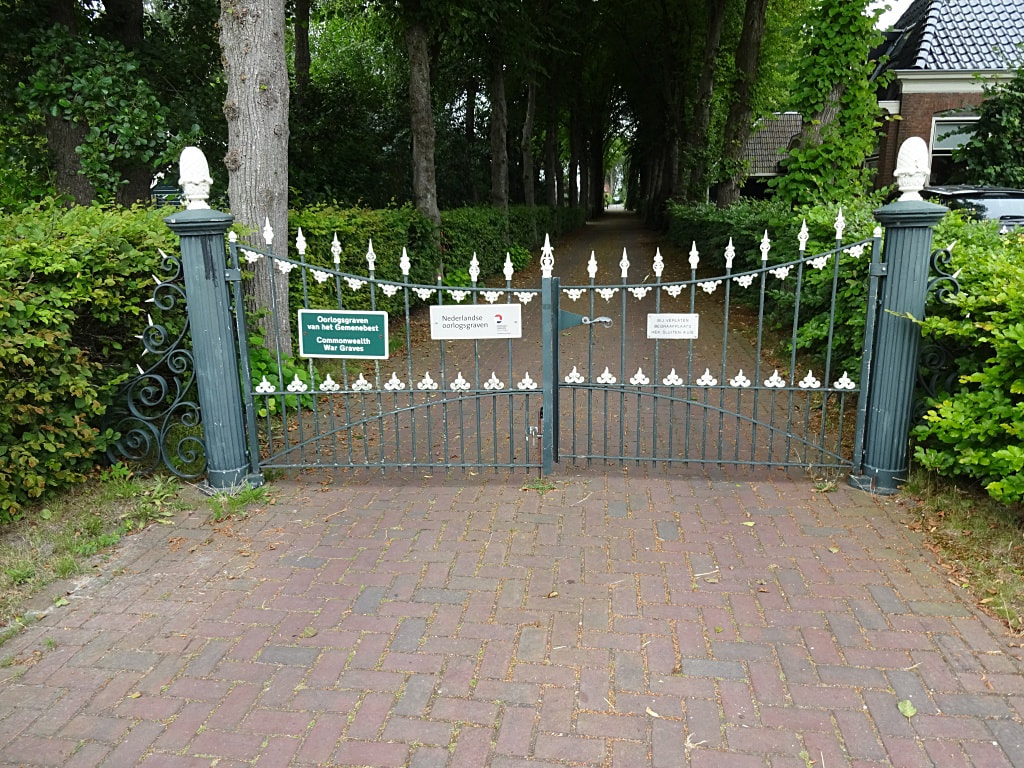 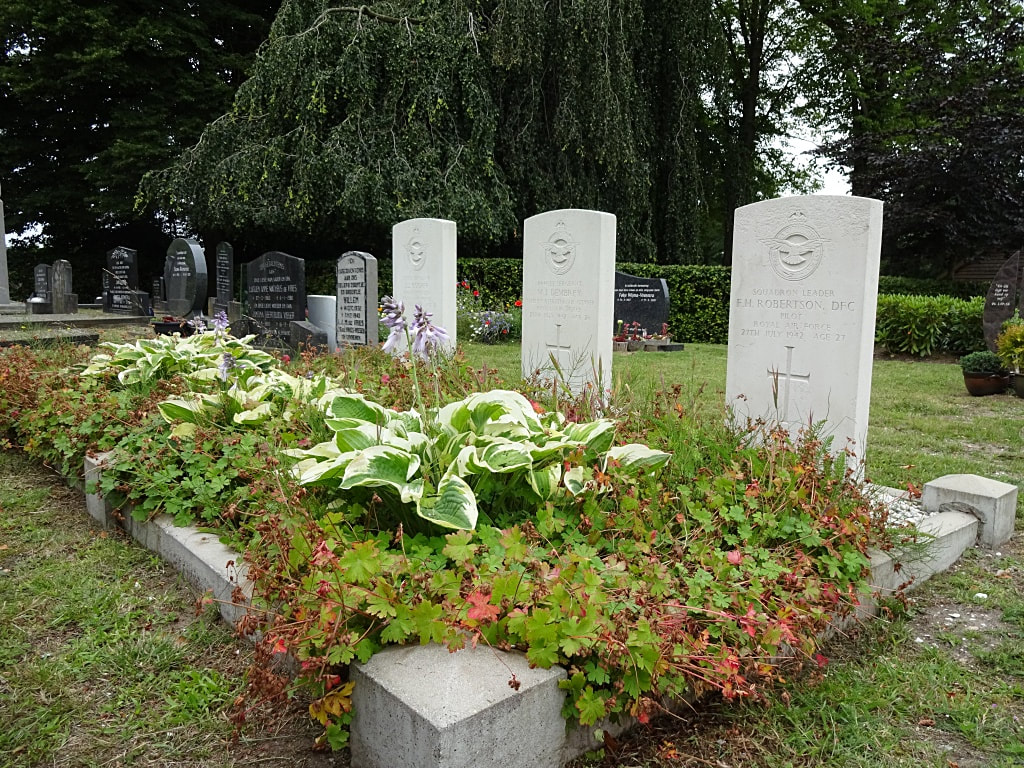 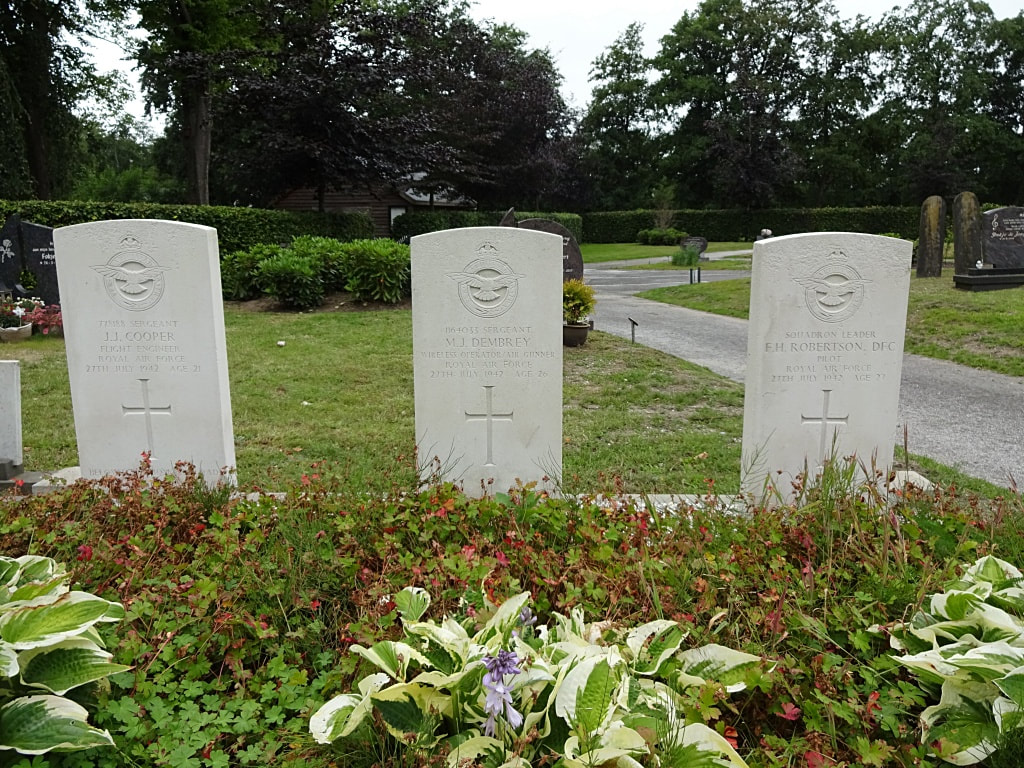 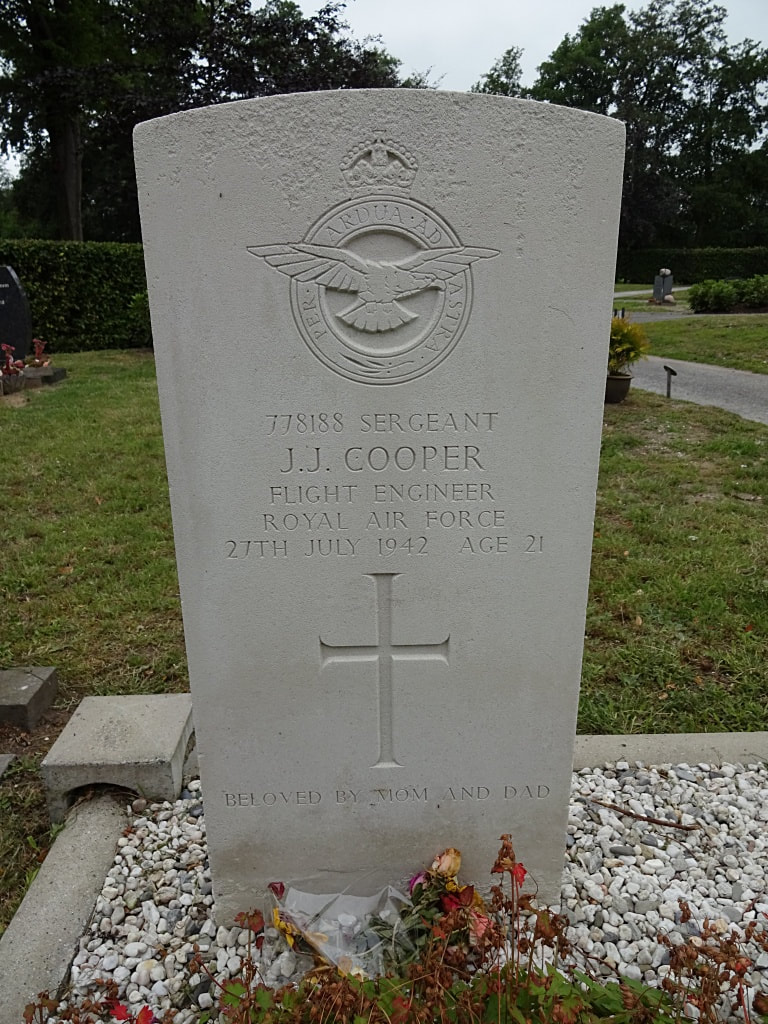 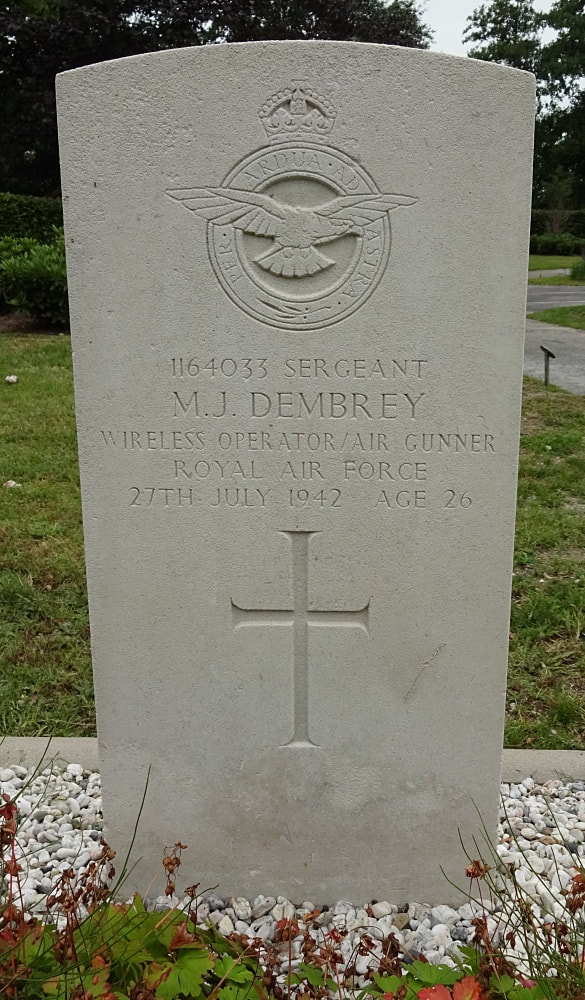 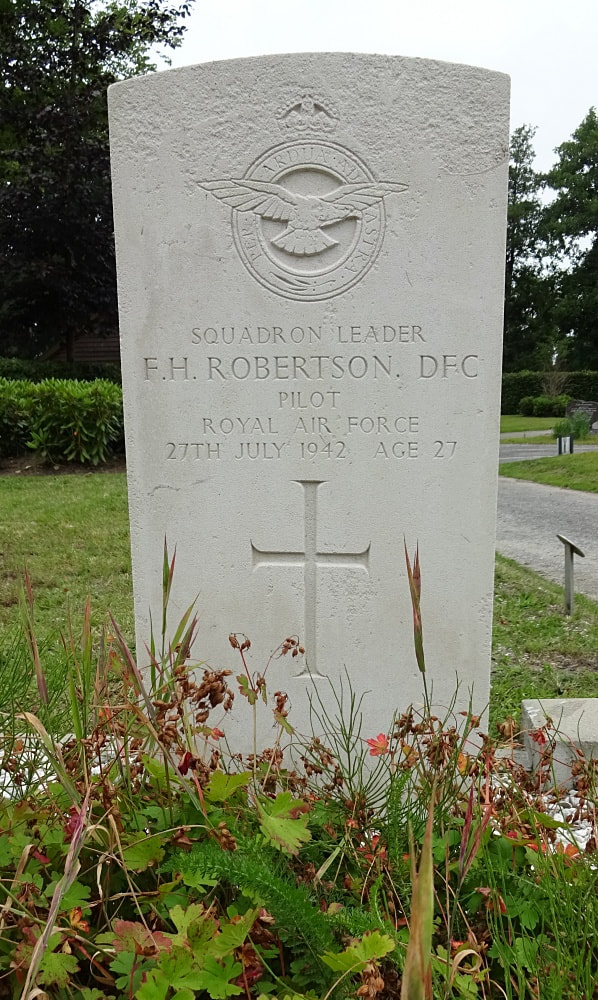