Septmonts is a village 8 kilometres south-east of Soissons, and 3 kilometres east of the main road (N37) from that town to Chateau-Thierry. The churchyard is beside the church in the centre of the village, and the 5 Commonwealth burials from the Second World War are located in the front left hand side of the churchyard. 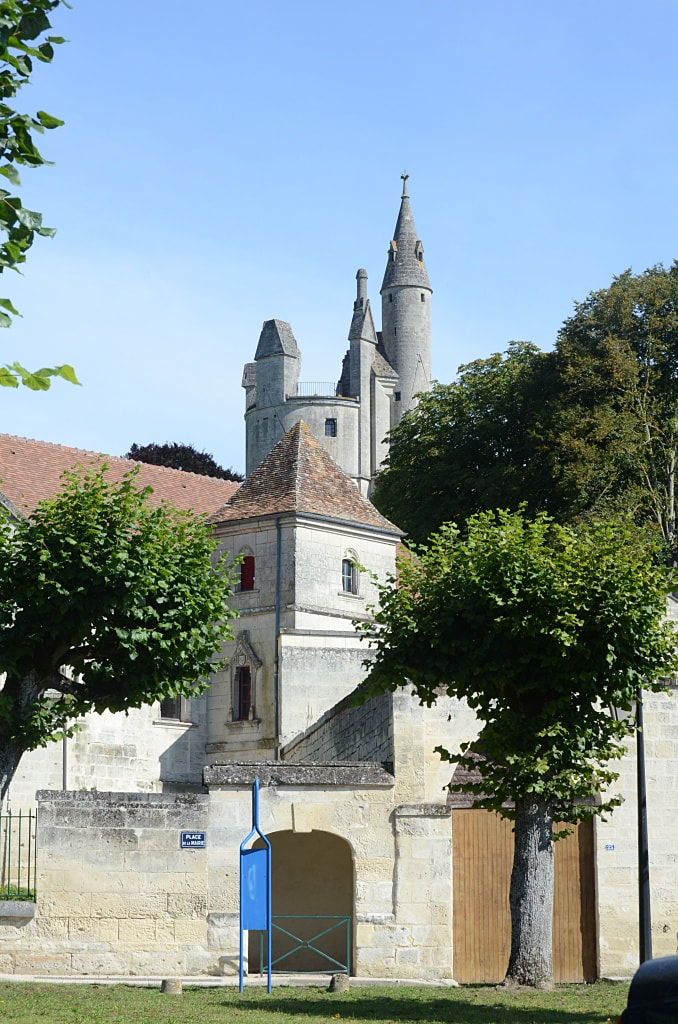 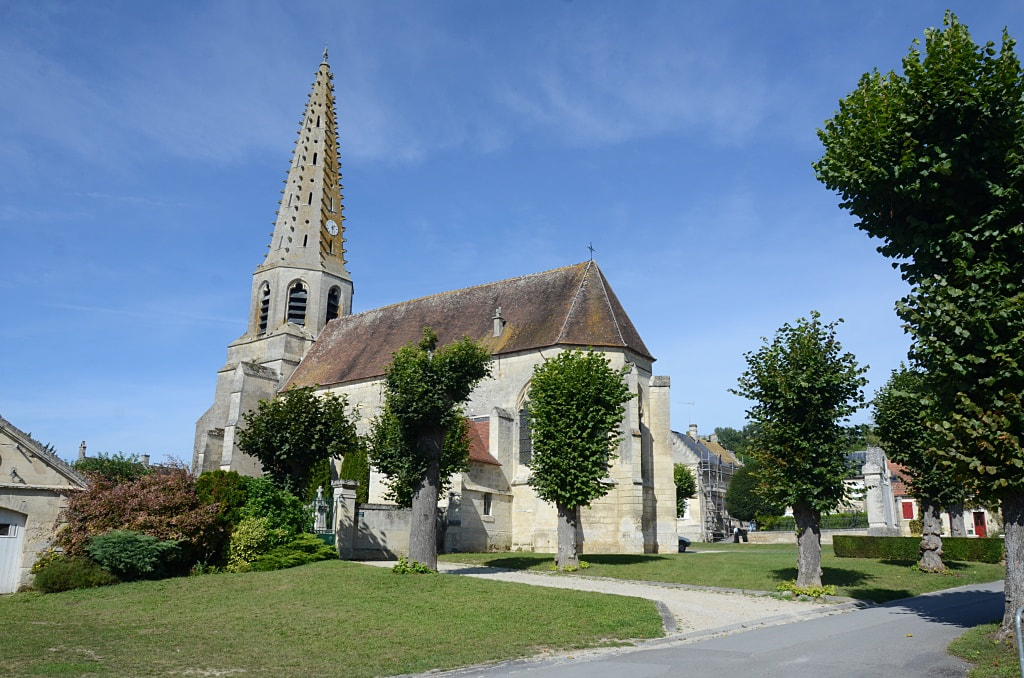 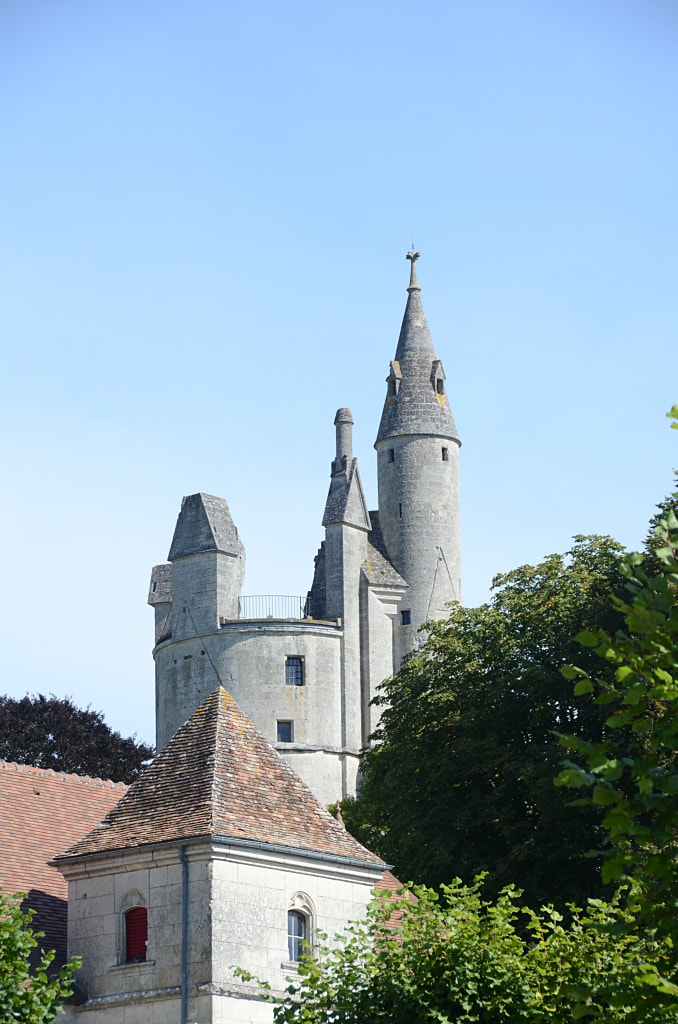 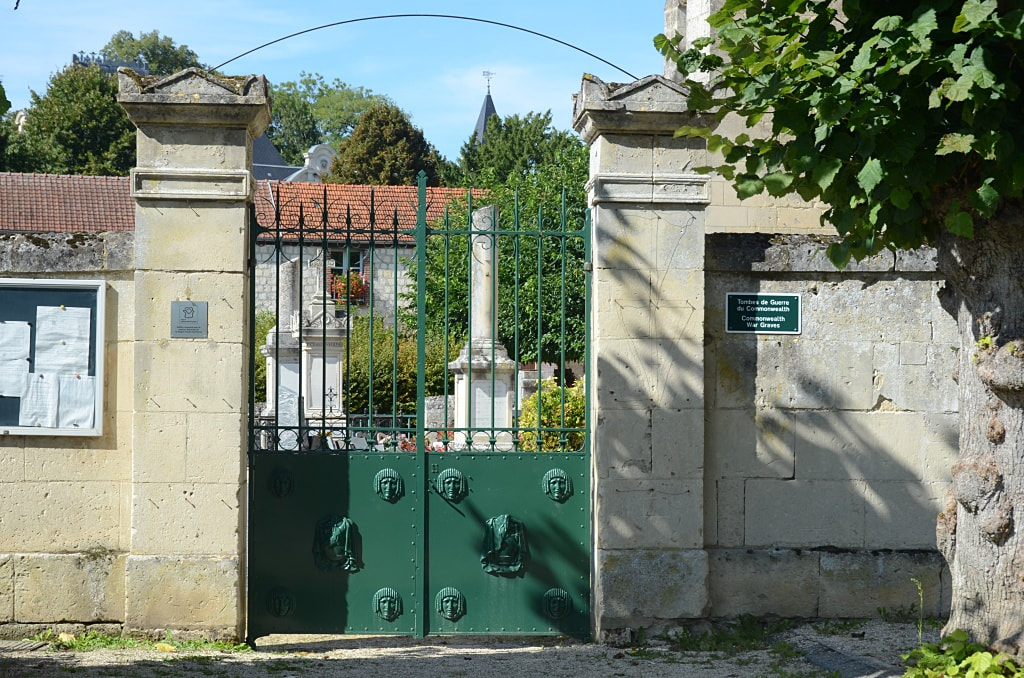 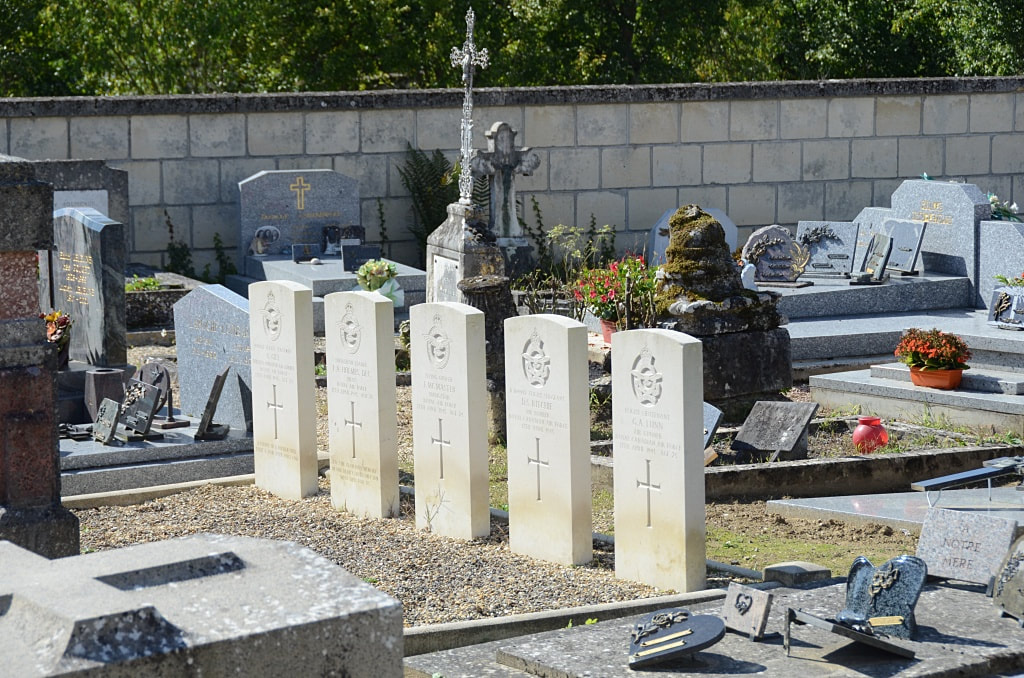 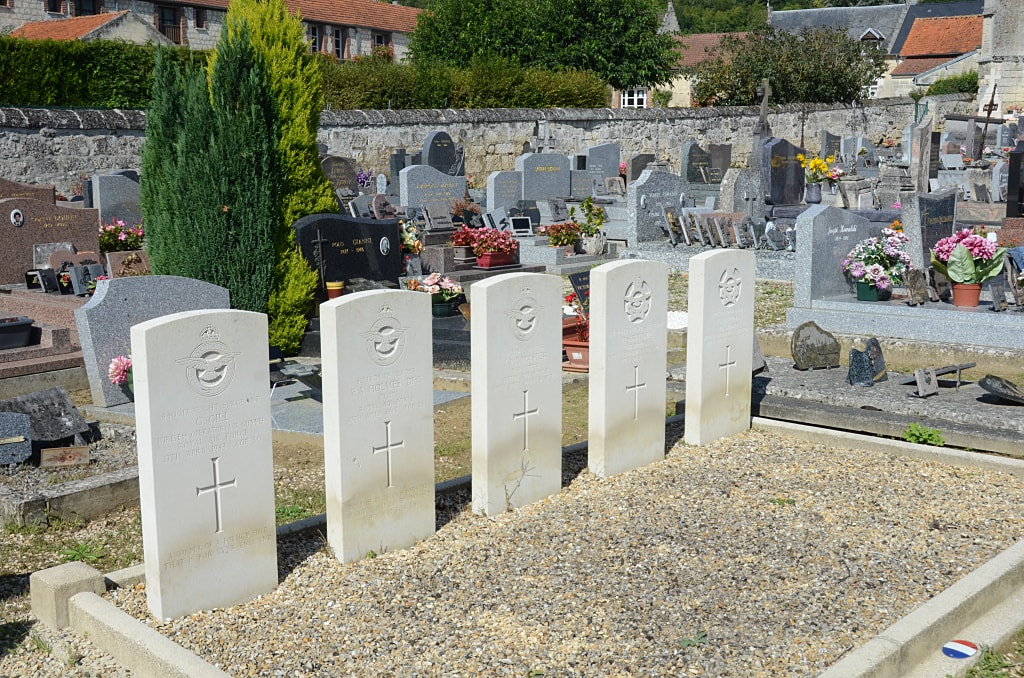 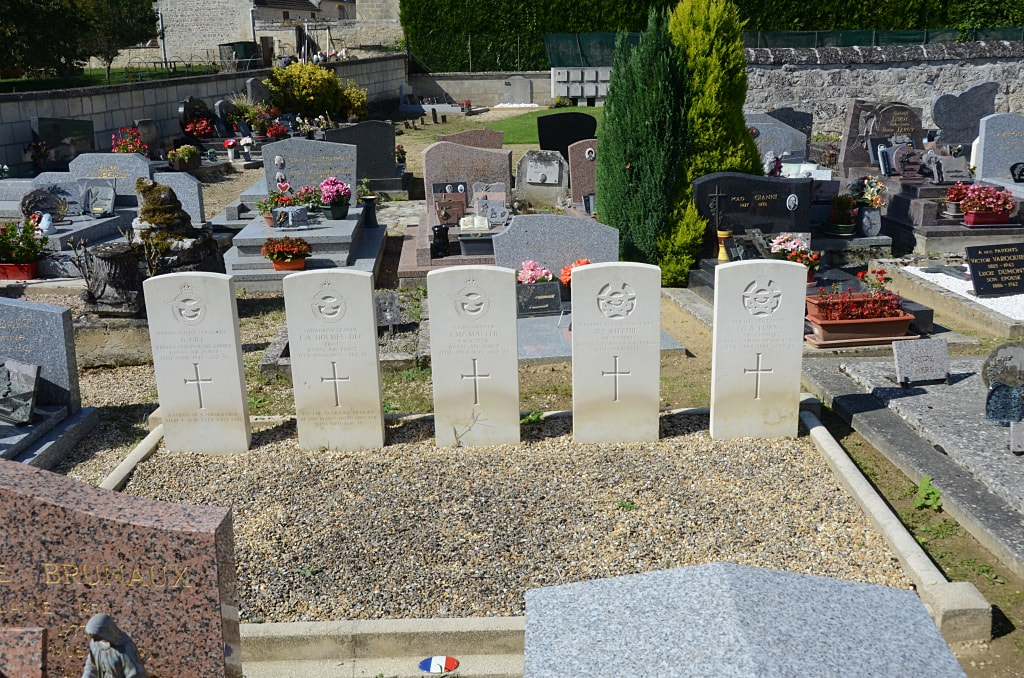 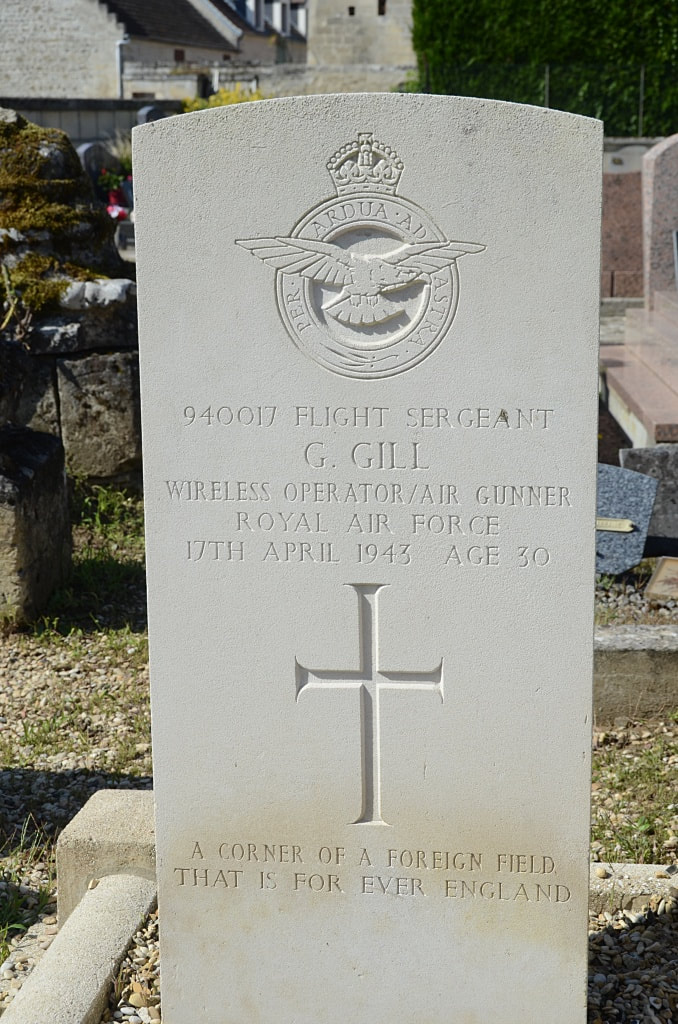 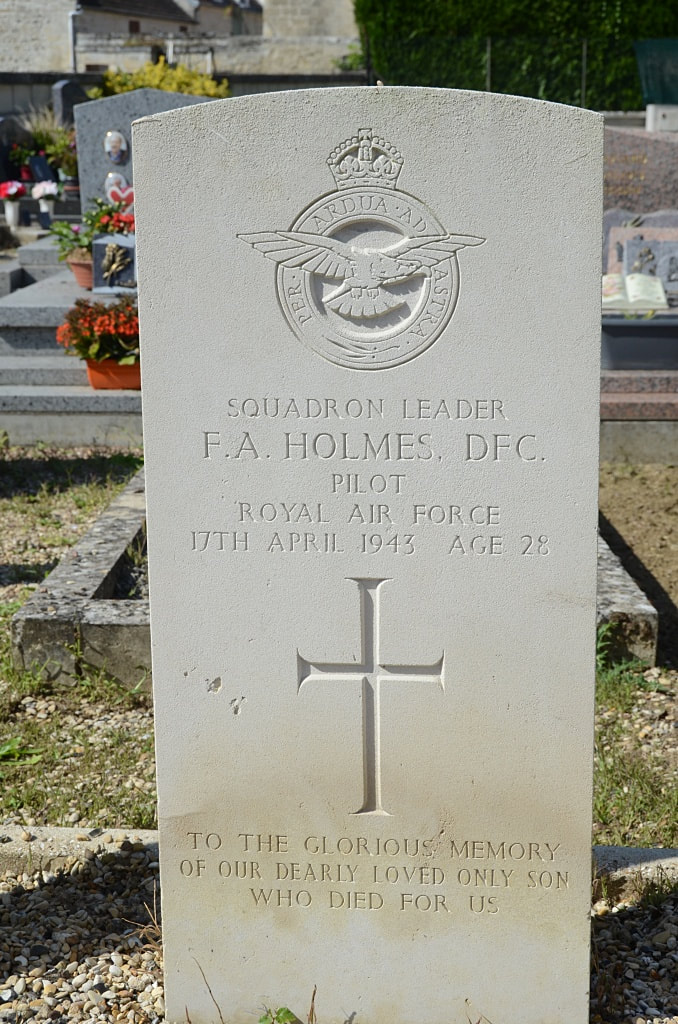 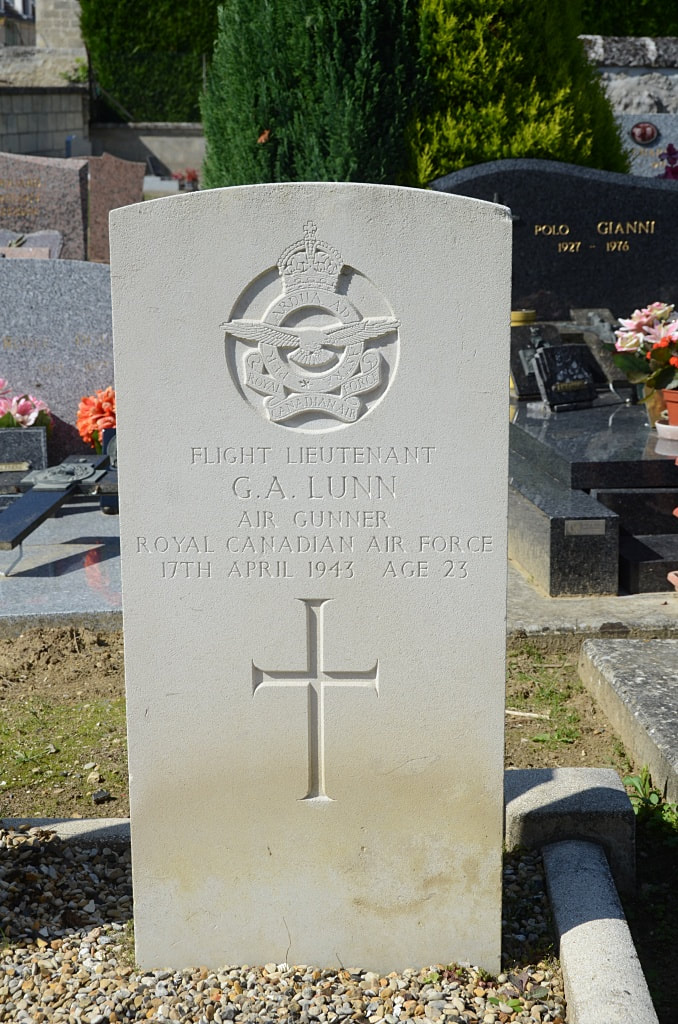 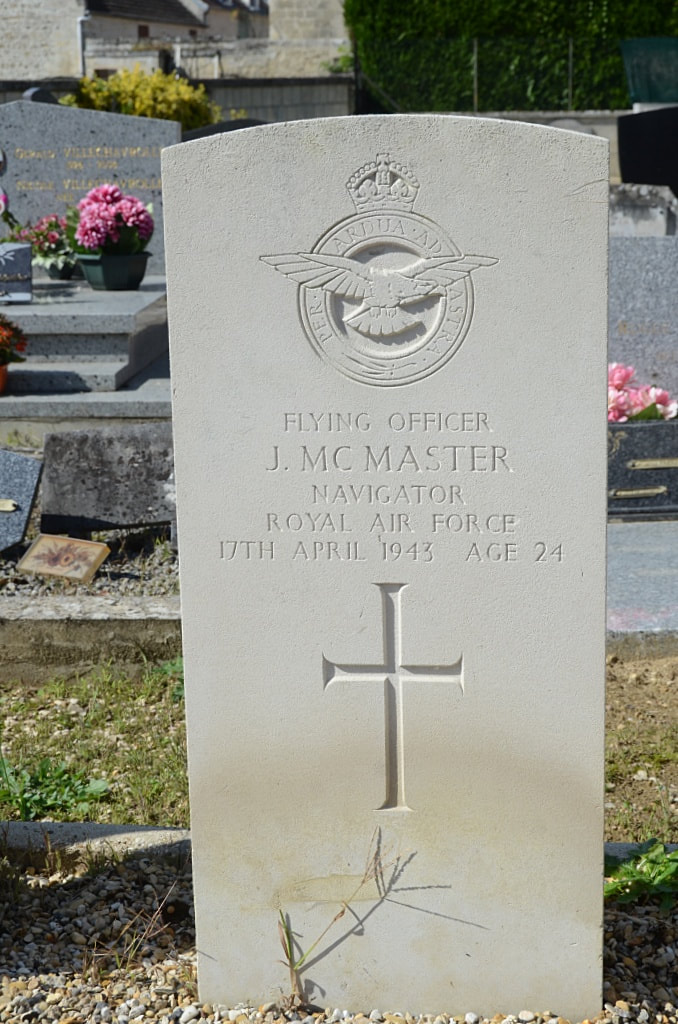 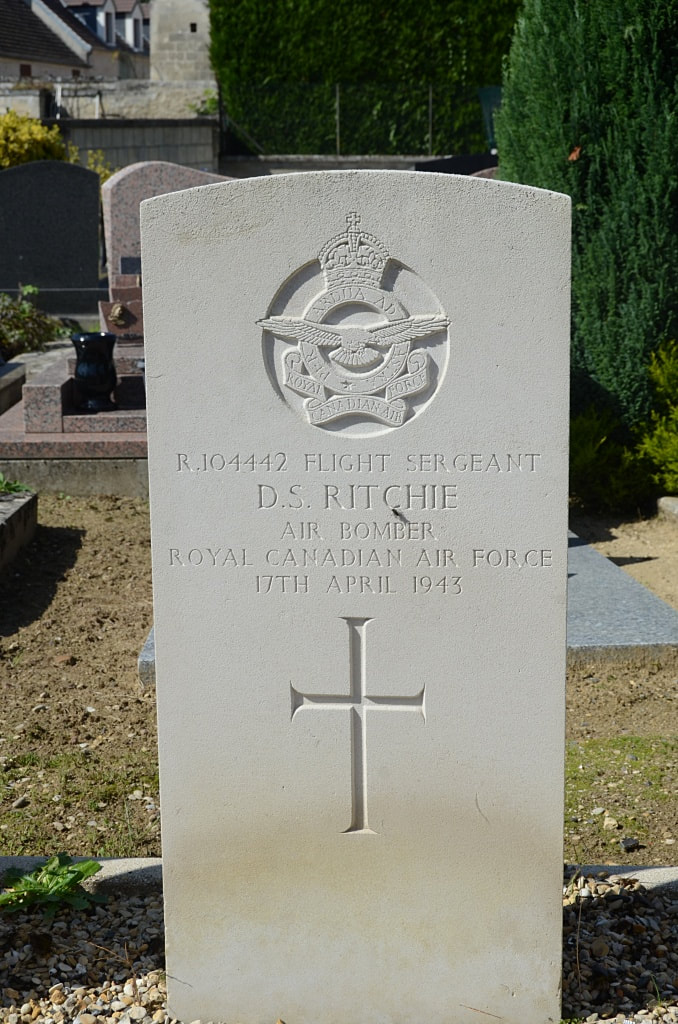 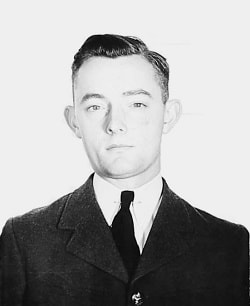