Follow the A1-E17 motorway between Lille and Lens, exit at Junction 19 and head towards Seclin. Follow signs for the town centre. At the first set of traffic lights turn left, signposted Bergault. Follow this road for about 1.5 kilometres to a second set of traffic lights and turn left (there is a small sign for the cemetery but it is easy to miss this) and then an immediate right. The cemetery is at the far end of the lane. The war graves will be found immediately inside the cemetery gates which have a CWGC sign on them.

CEMETERY Index No. Fr. 141
​
Seclin is 11 kilometres south of Lille, and is on the main Lille-Lens-Arras road (N.25). This cemetery, one of two communal cemeteries in Seclin, is in the eastern part of the town, on a minor road leading to the neighbouring hamlet of Ennetieres. In the northern part, close to the western boundary wall, are the graves of eight soldiers from the United Kingdom, one of whom is not identified. 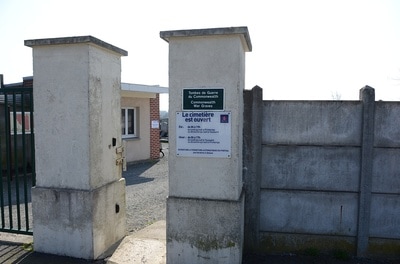 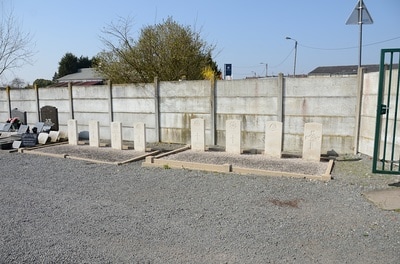 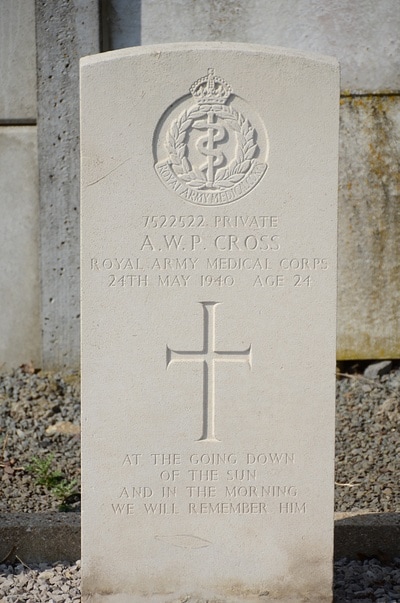 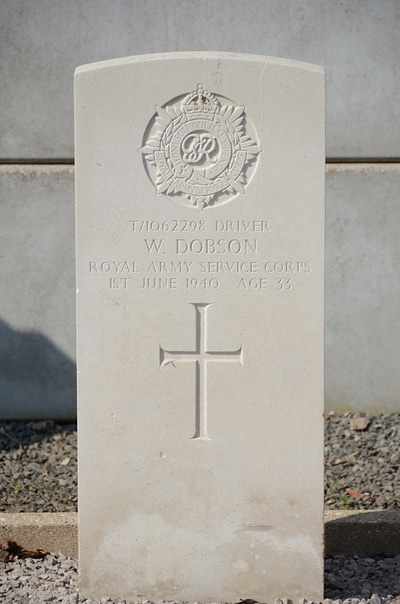 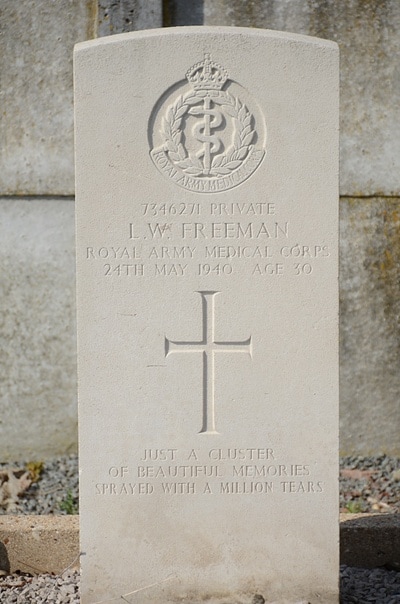 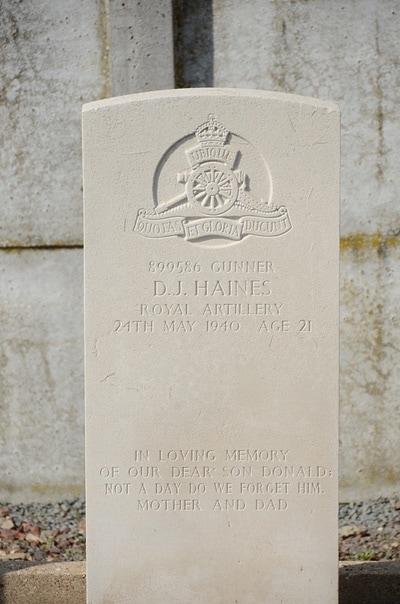 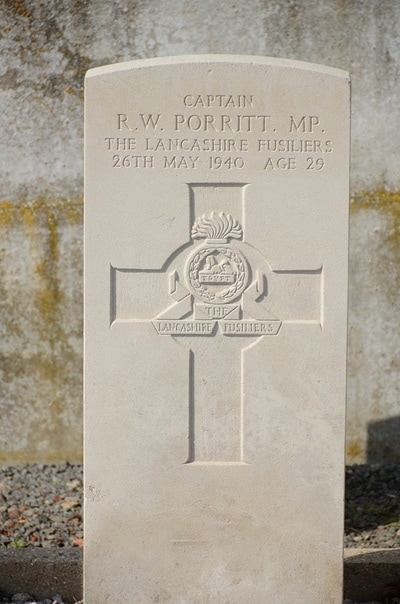 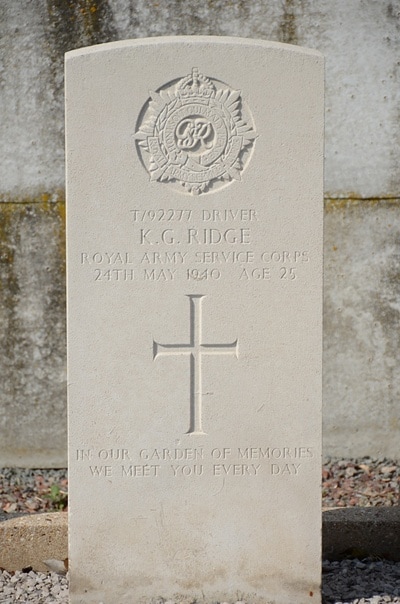 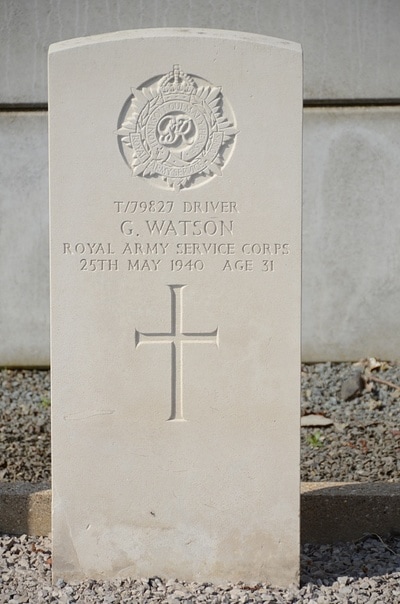 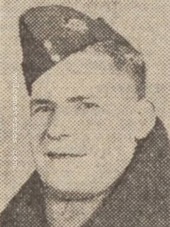