The cemetery is on the north-eastern outskirts of the village, on the Molenweg, a turning off of Laanweg. In the south eastern corner are the graves of 2 sailors and 1 airmen from the United Kingdom, and 1 unidentified soldier. 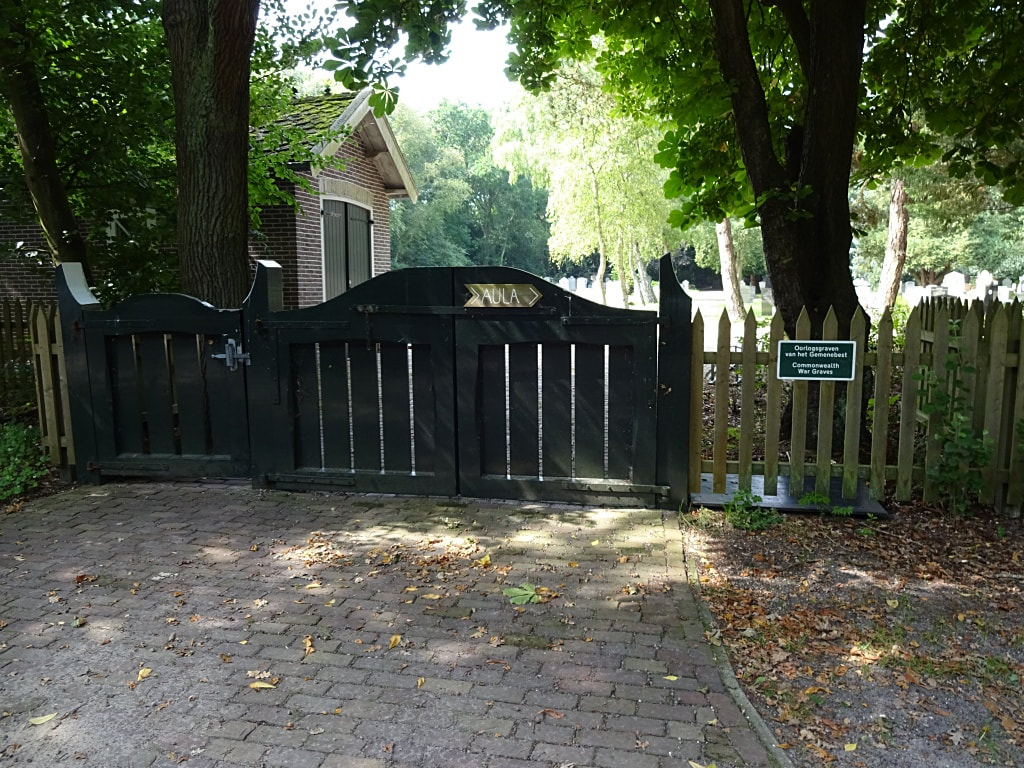 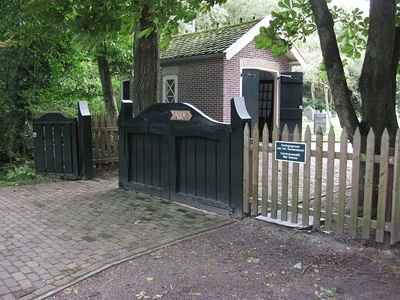 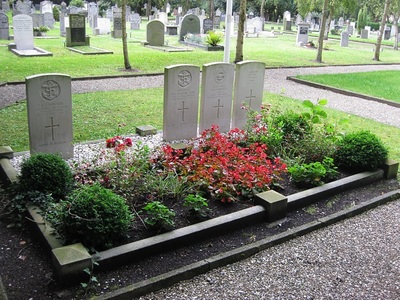 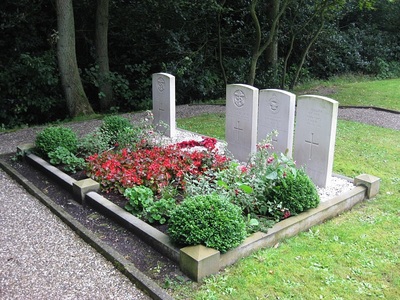 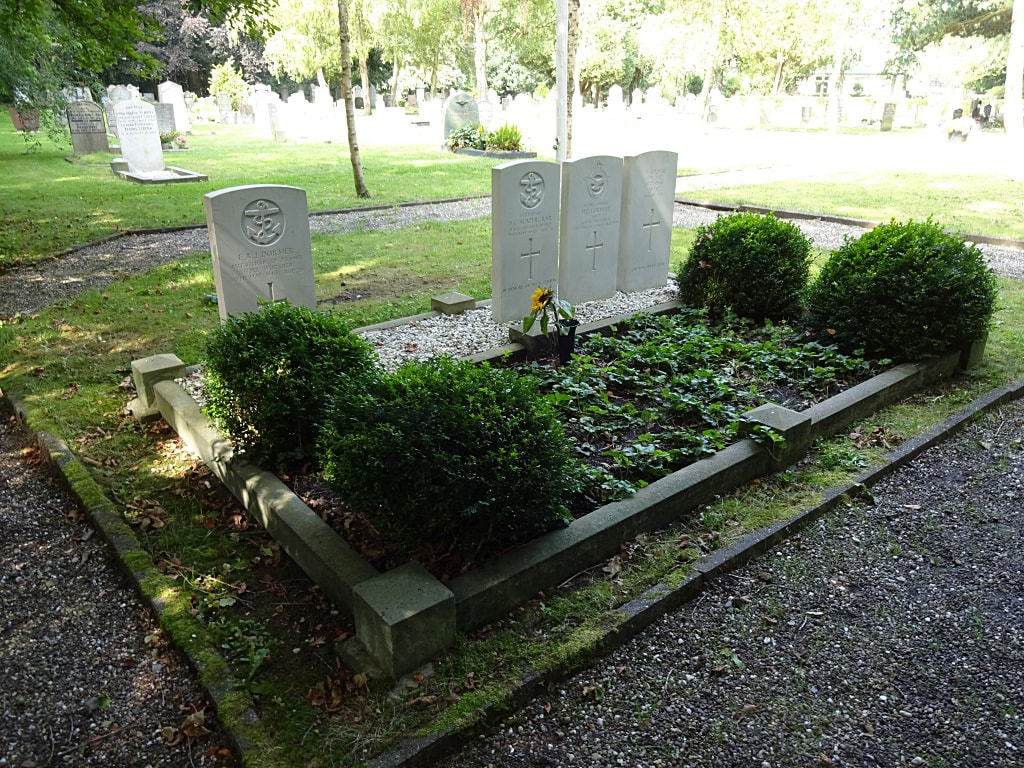 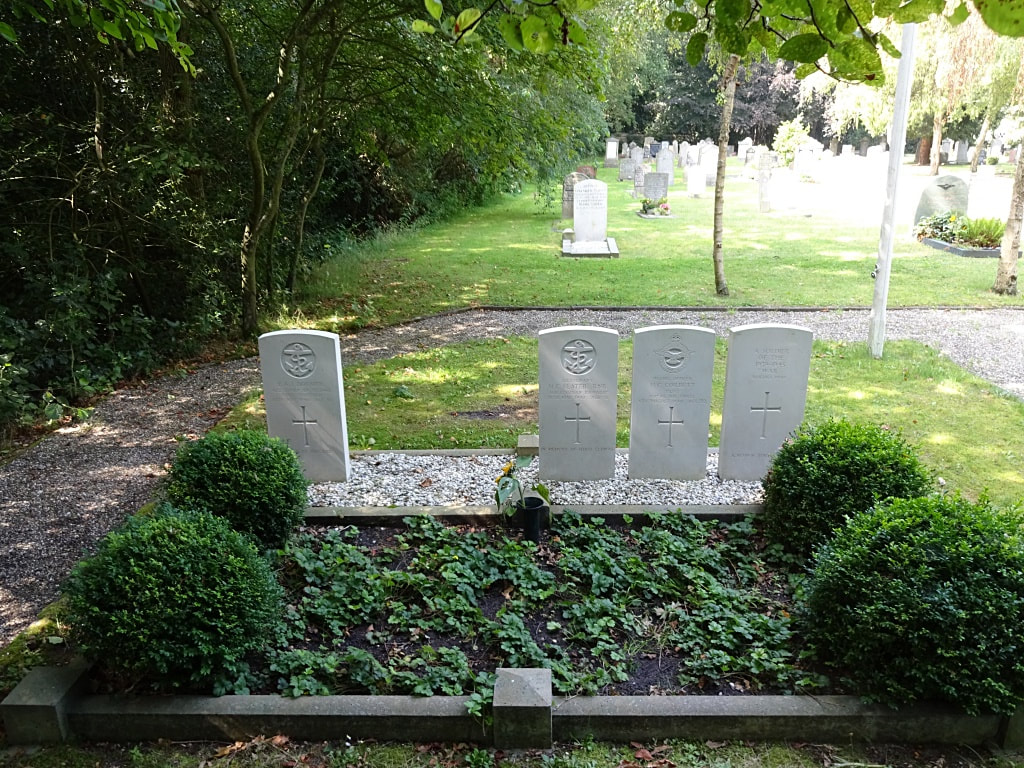 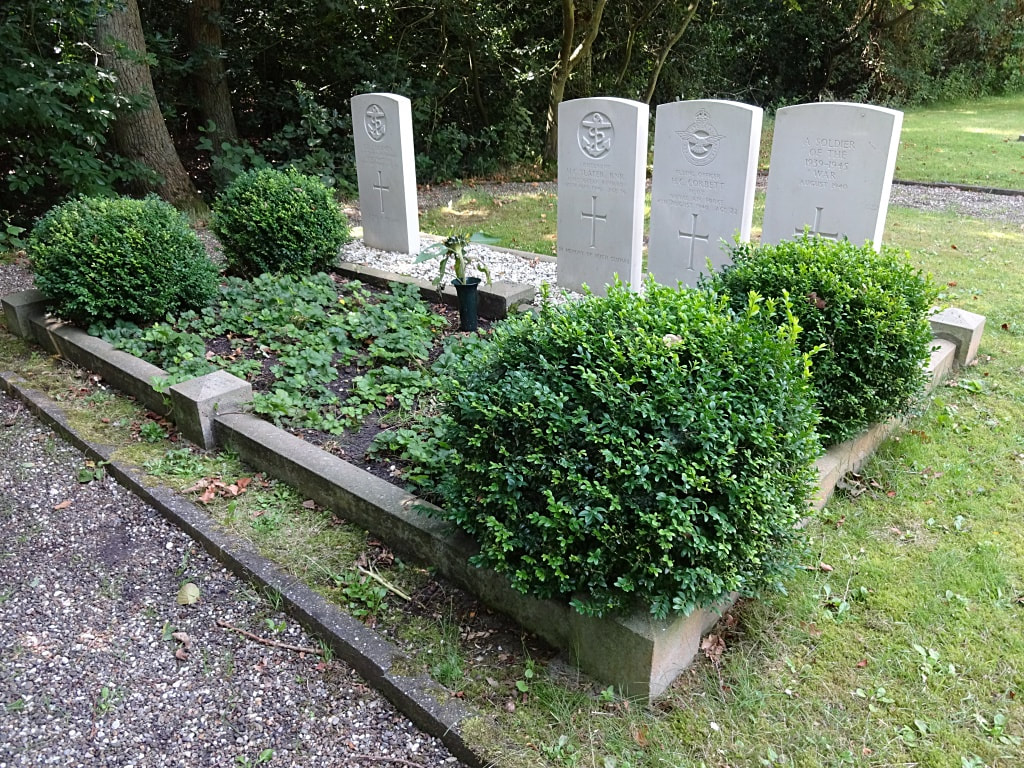 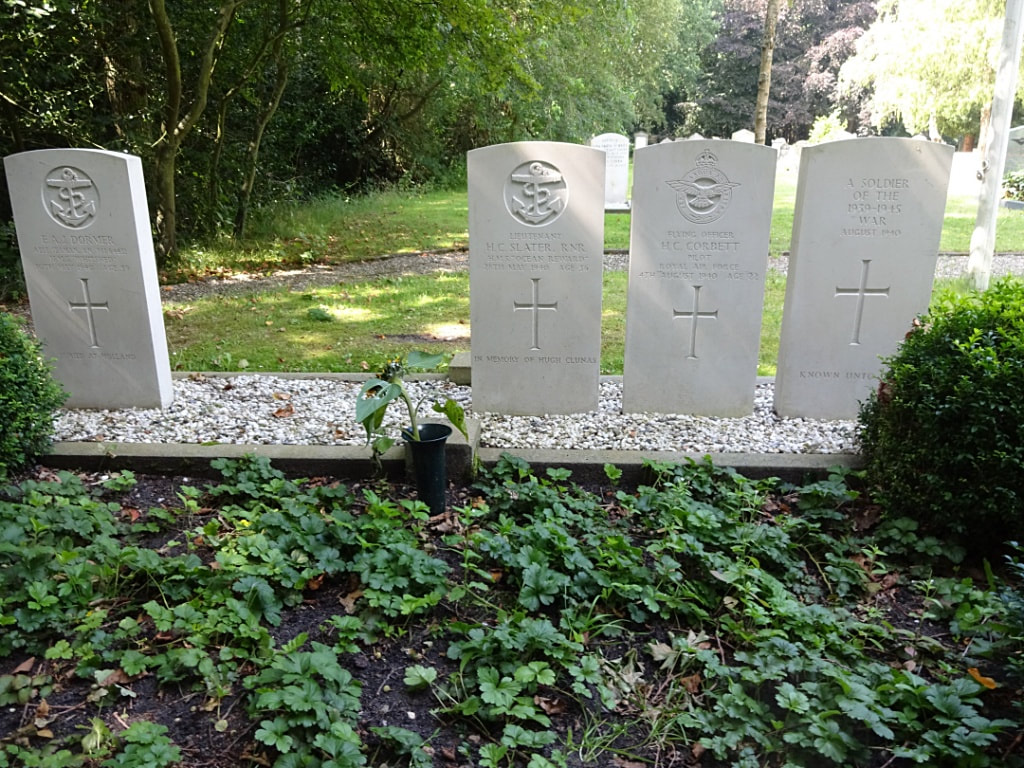 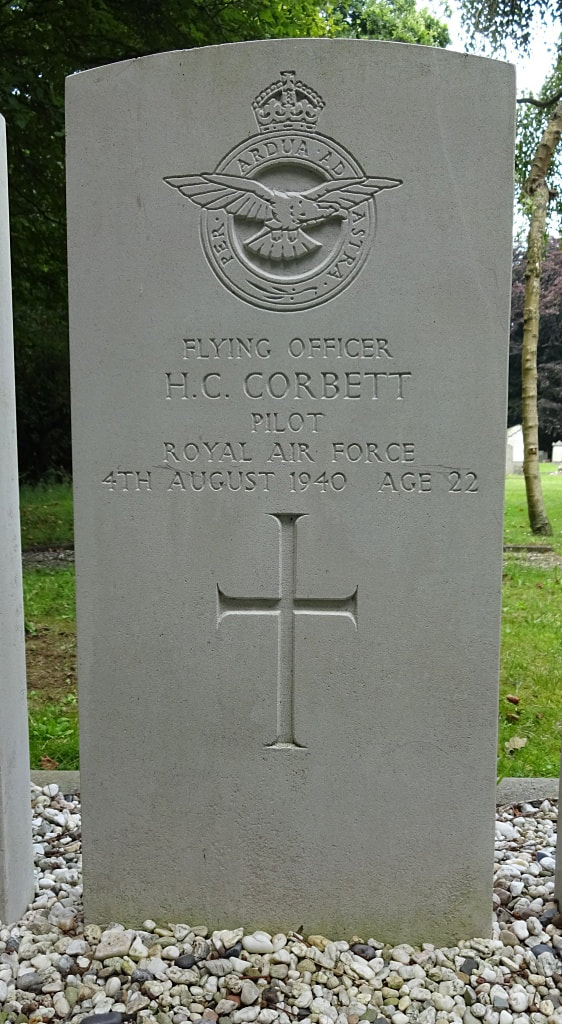 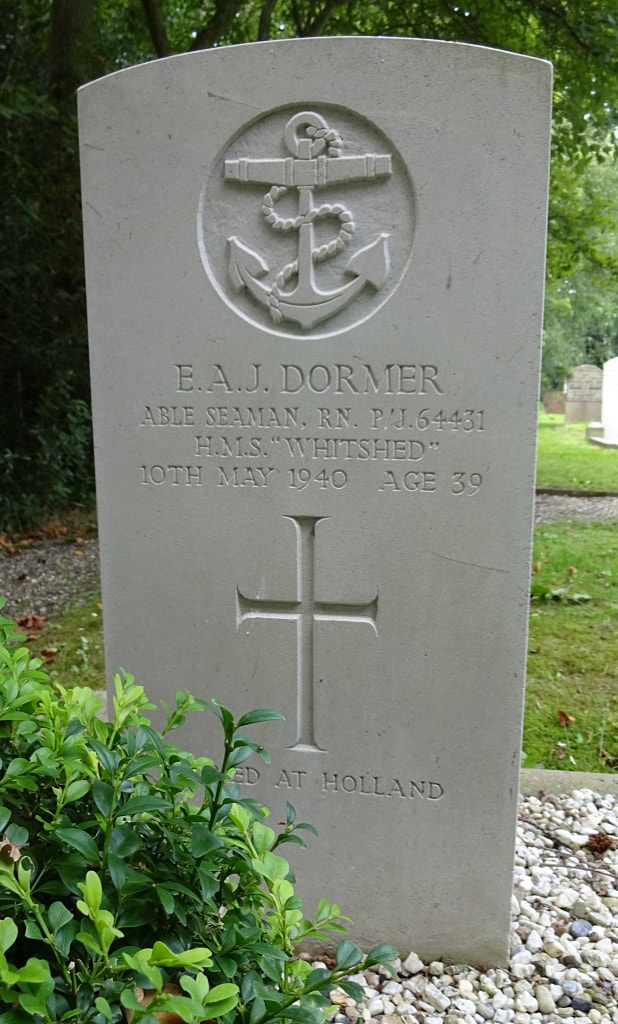 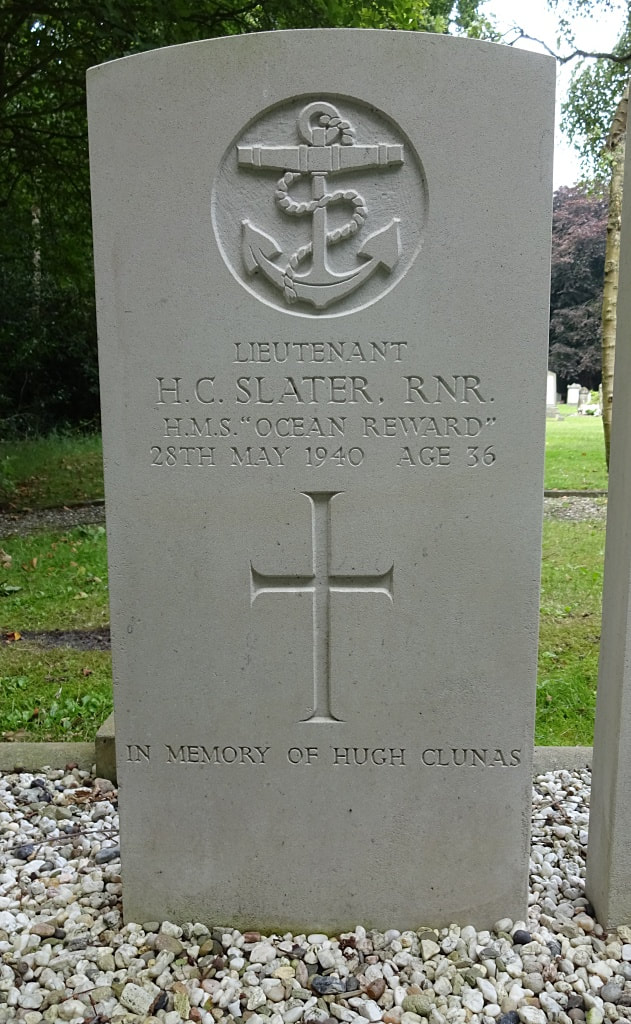 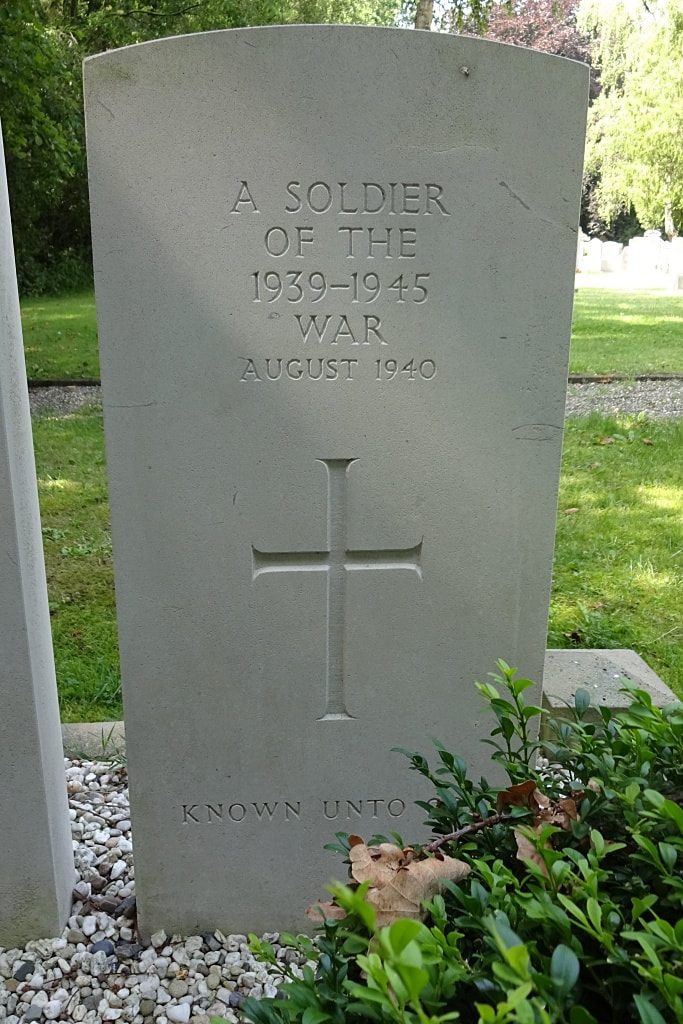