Sauvillers-Mongival is a village and commune 22 kilometres south-south-east of Amiens and 6 kilometres south-south-west of Moreuil, a large village on the Amiens-Montdidier road (N.35). The Communal Cemetery is on the northern side of the village on the D.84 road to Moreuil. South of the crucifix against the southern wall, are the graves of a sailor and four airmen belonging to the forces of the United Kingdom. 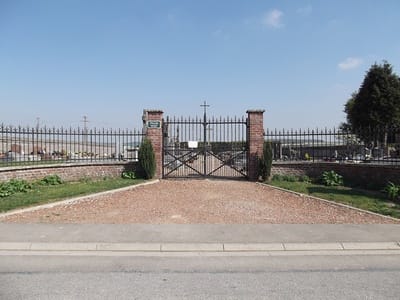 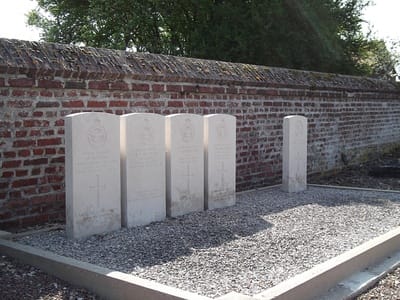 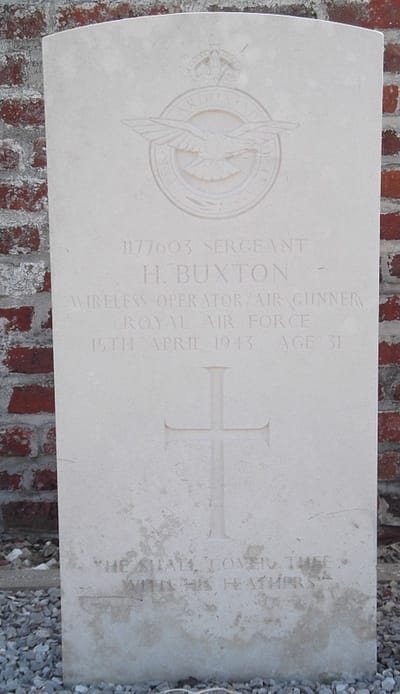 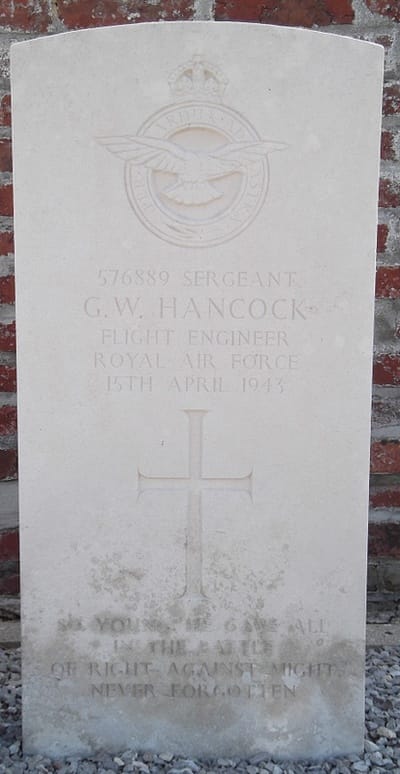 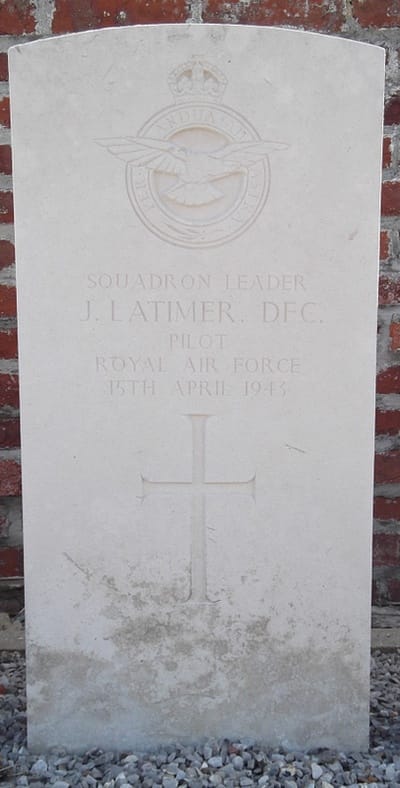 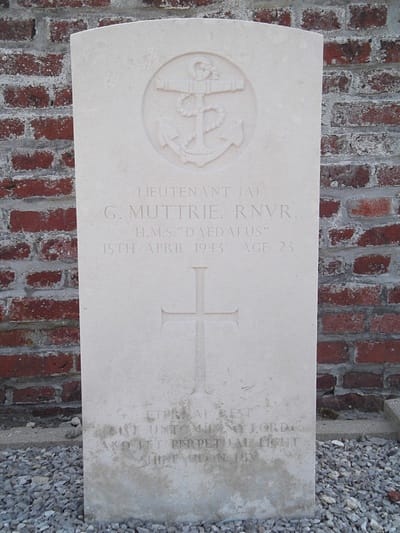 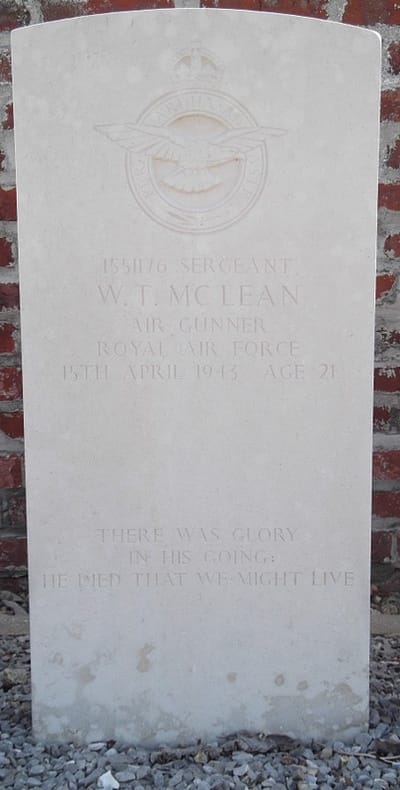 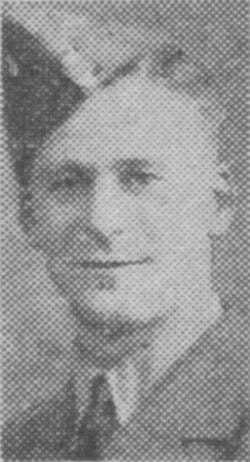 Son of Tom and Mary I. Buxton, of Derby. 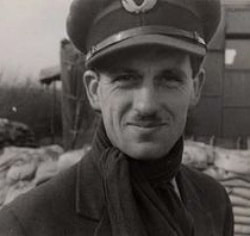 576889 Sergeant Gordon William Hancock, Flight Engineer in 106 Squadron, Royal Air Force, died 15th April 1943. Son of William Edward and Elsie Hancock, of Burgess Hill, Sussex. His headstone bears the inscription "So Young, He Gave All In The Battle Of Right Against Might. Never Forgotten" 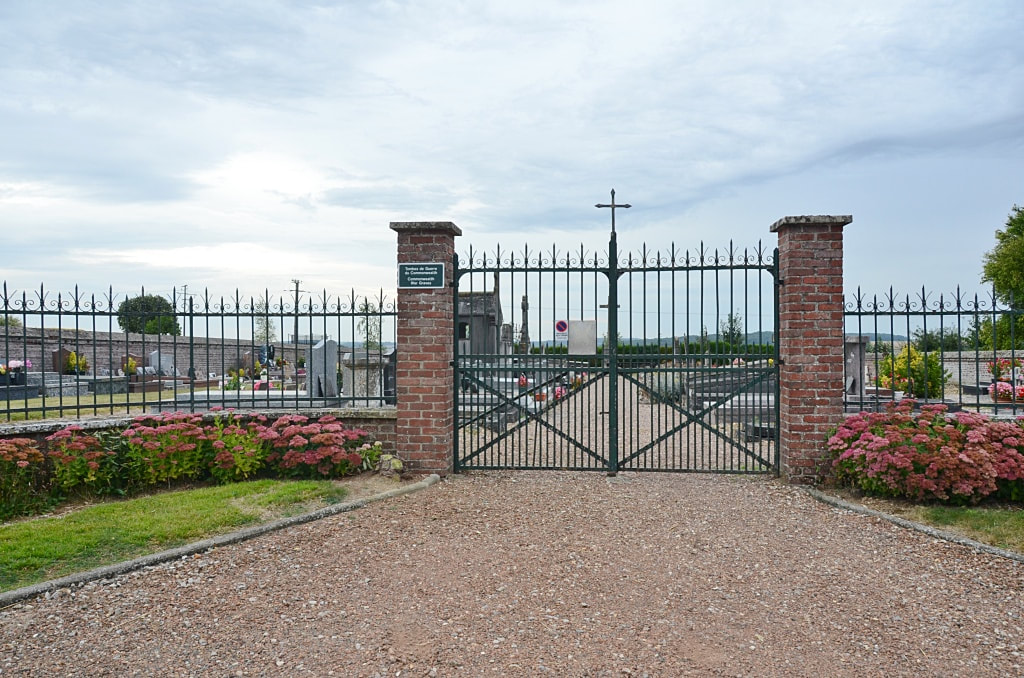 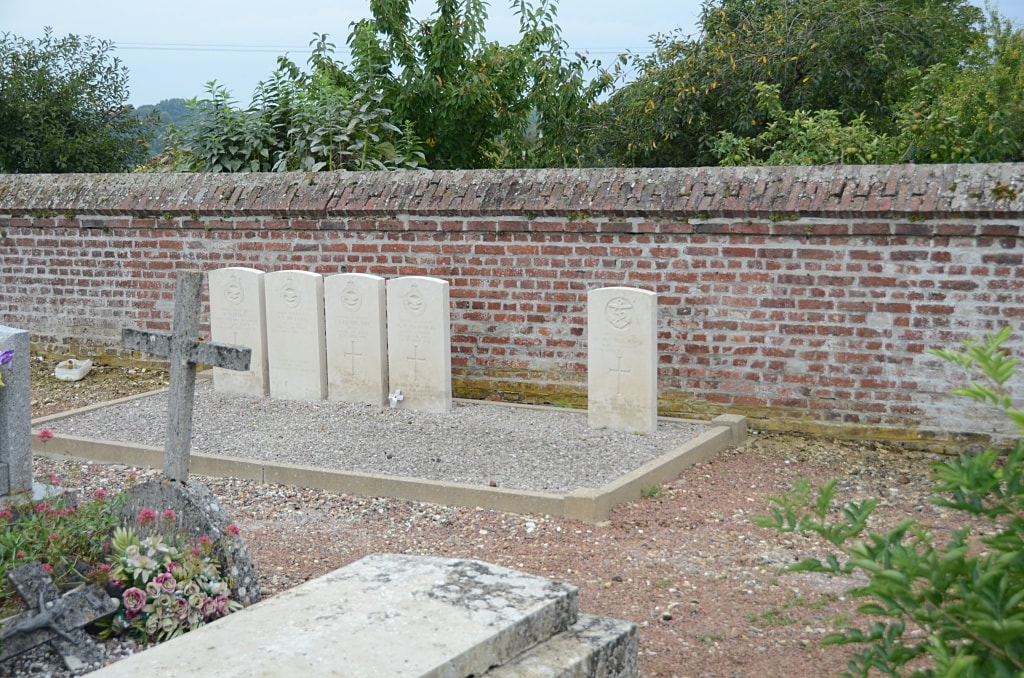 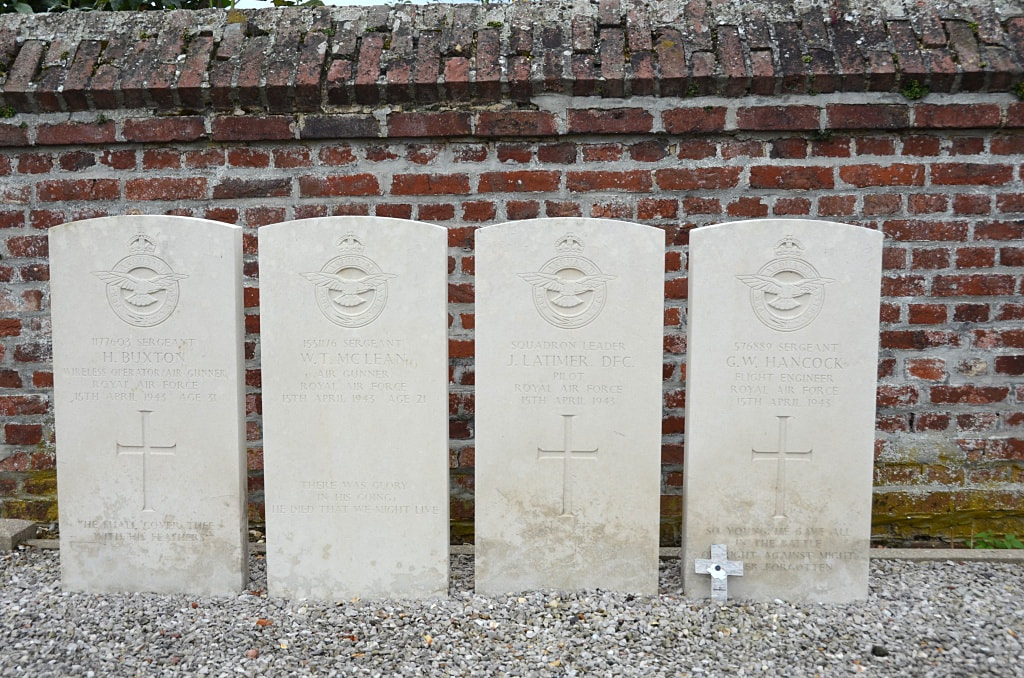 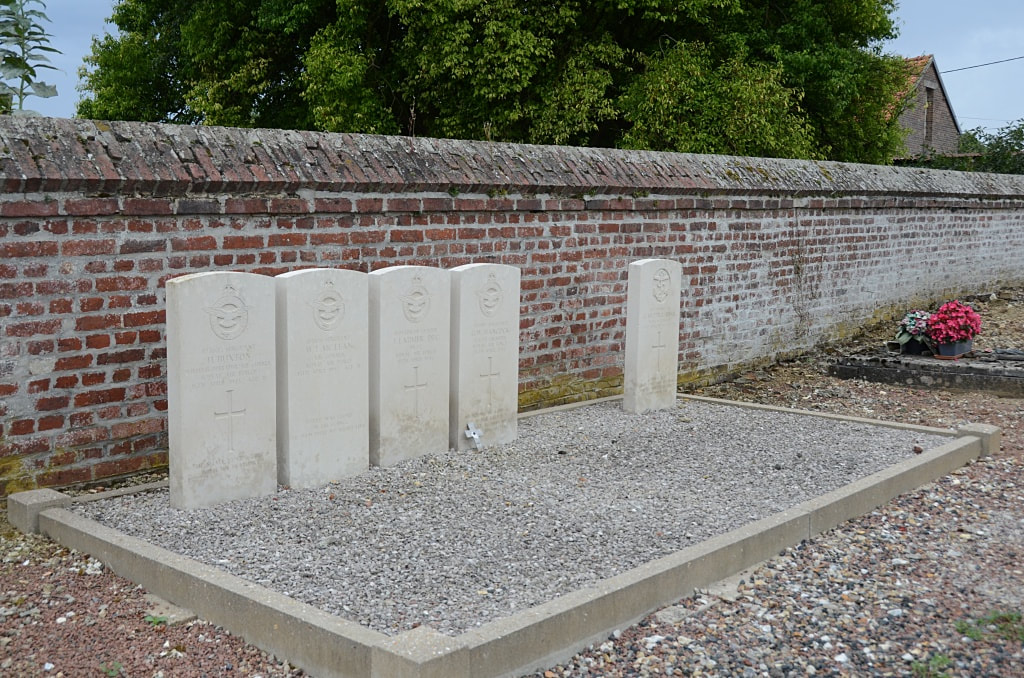 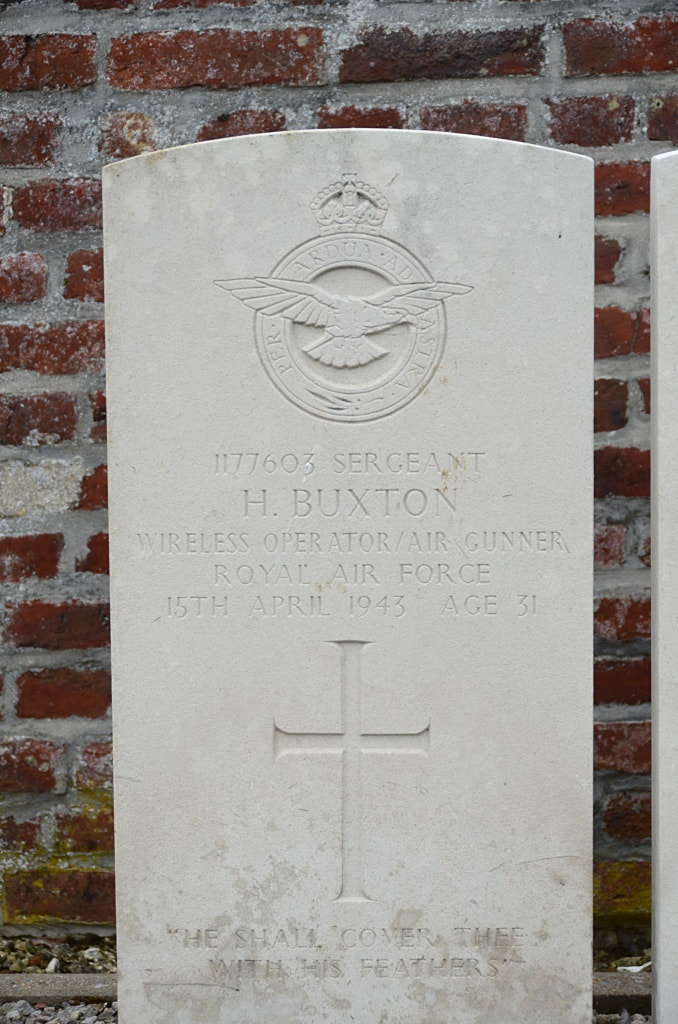 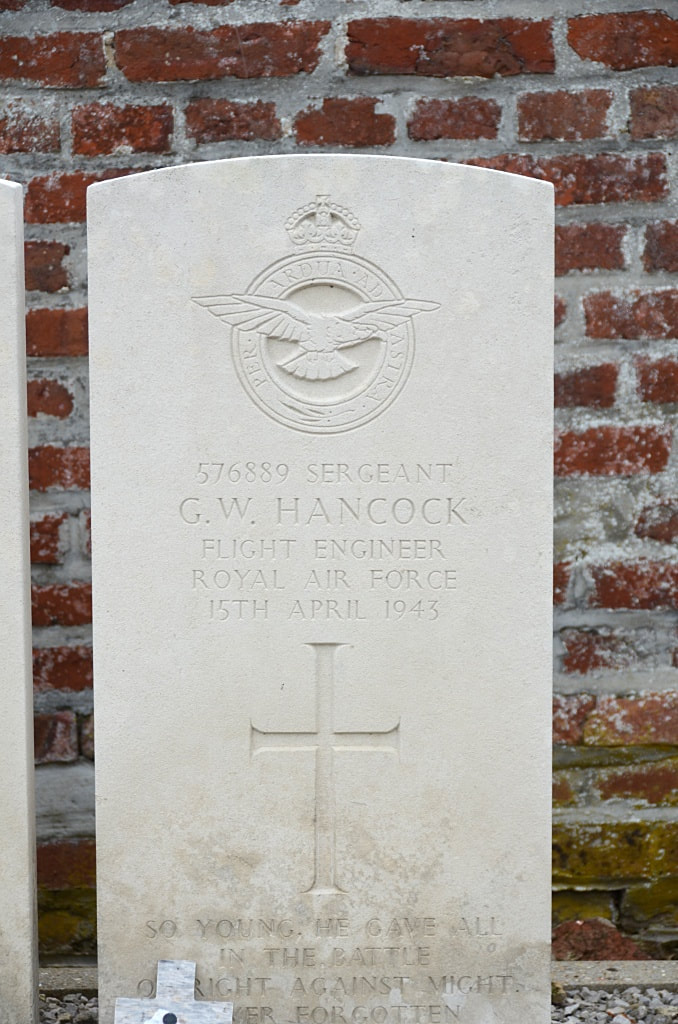 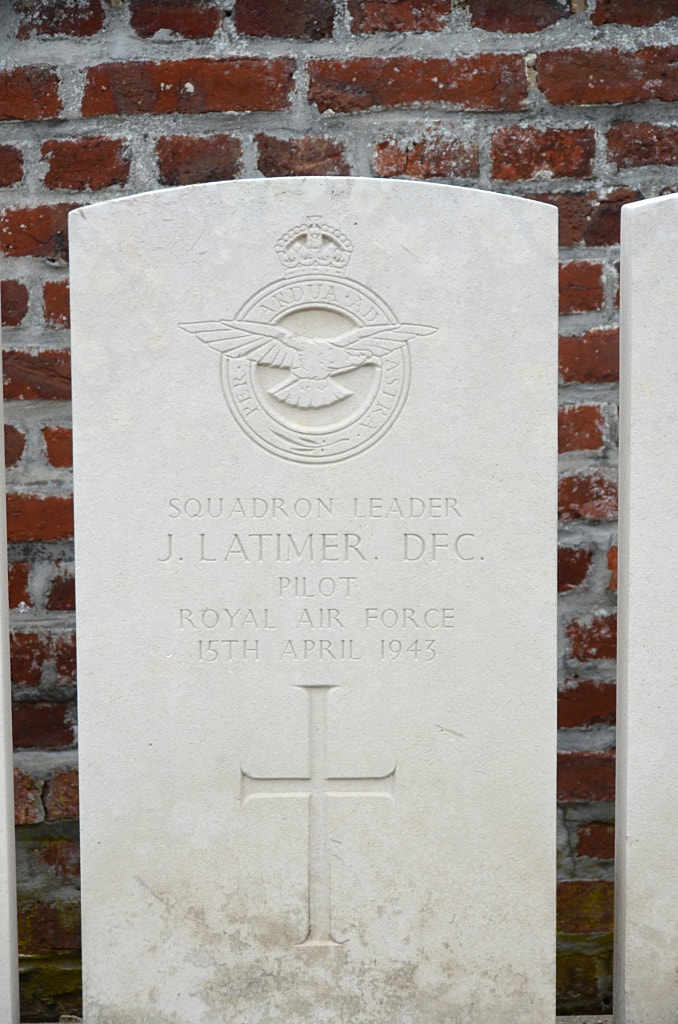 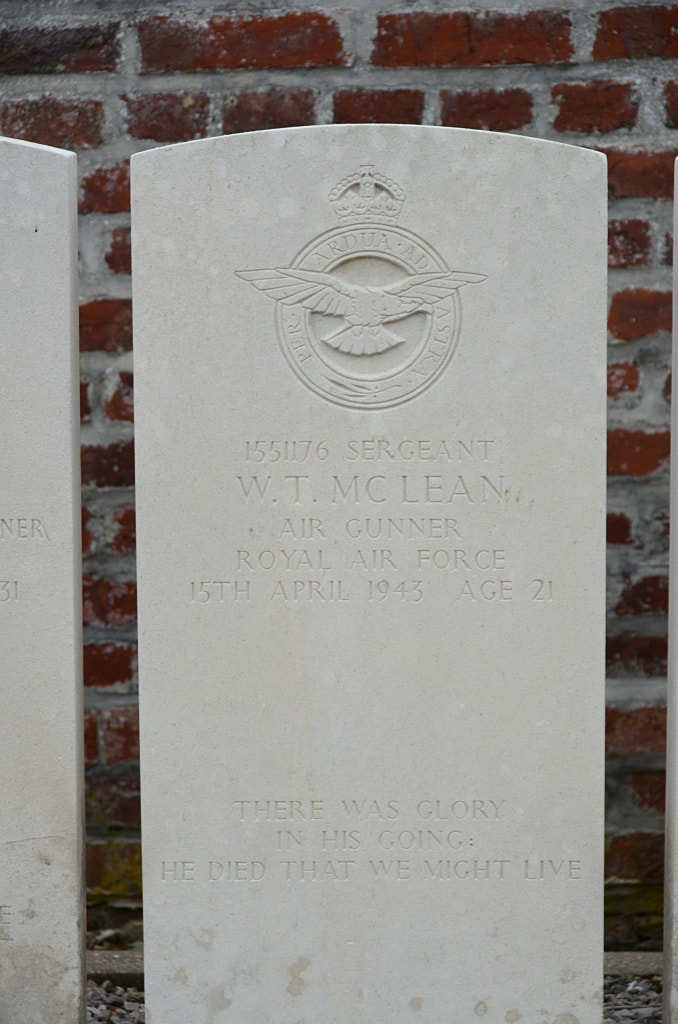 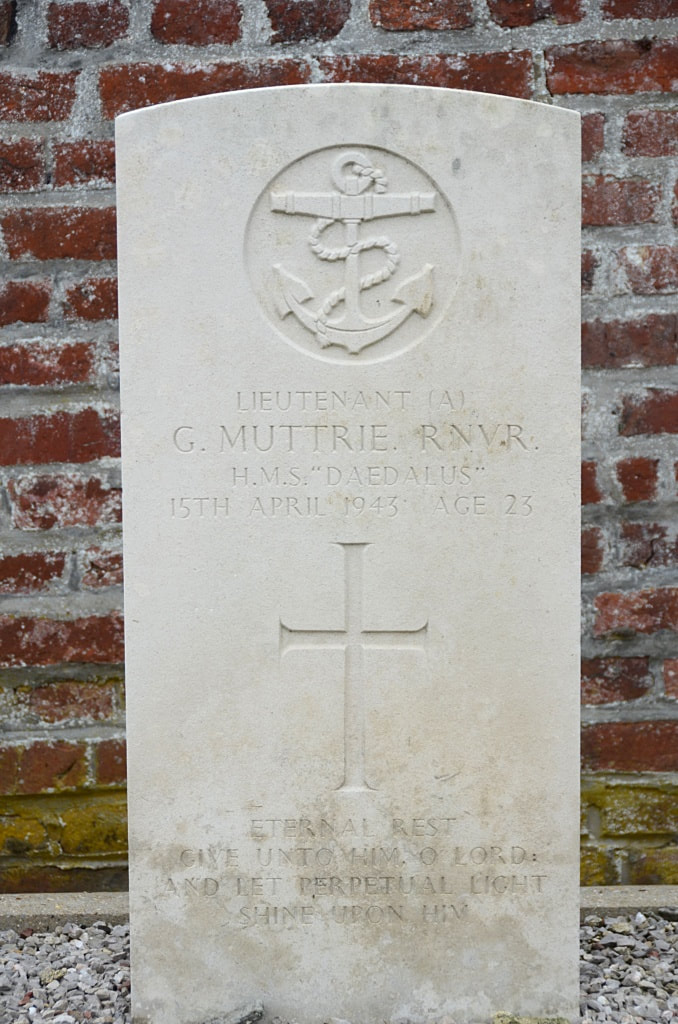