Samer is a small town in the Department of the Pas-de-Calais, situated 18 kilometres south-south-east of Boulogne, on the main road (N.1) to Montreuil and Paris. The communal cemetery is on the Rue-du-Stade on the east side of the town and south of the D.52 road to Carly. There are two Commonwealth graves of the First World War and two from the Second World War. The graves are located near the north boundary and east of the crucifix. 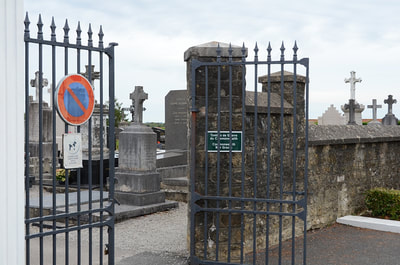 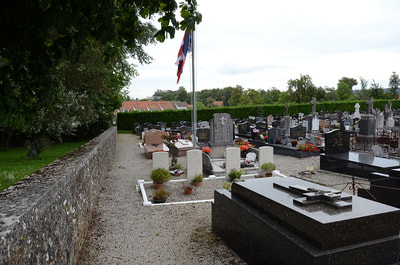 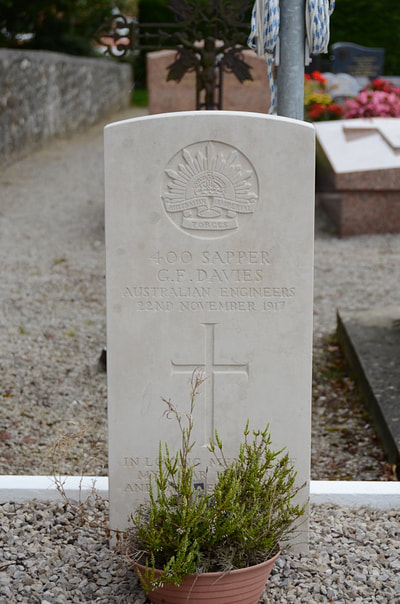 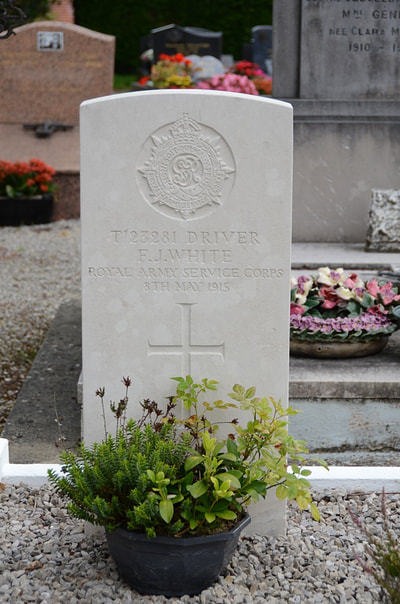 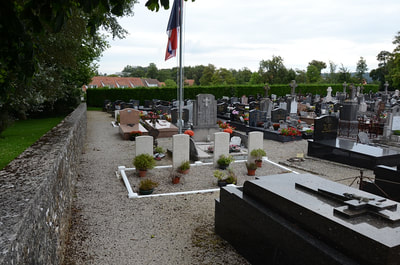 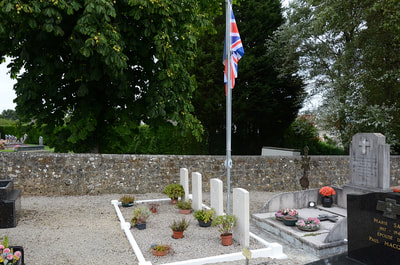 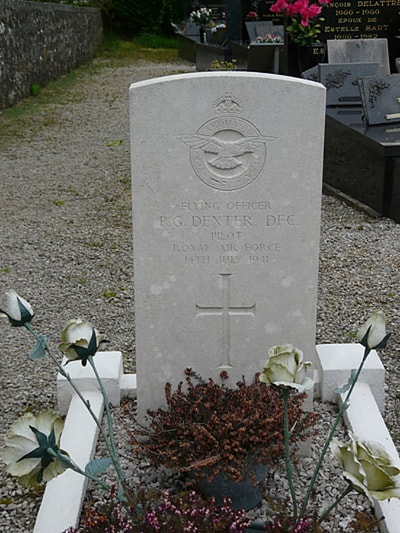 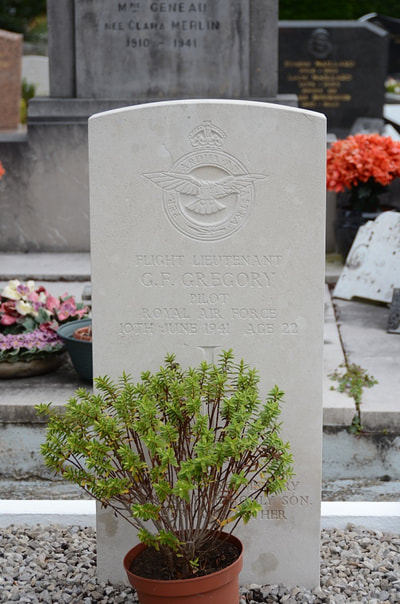 Base: Not known at this time
Unit: 611 Sqdn. Fighter Command
Aircraft: Spitfire Mk Vb, serial P8581
Target: Circus 48
Incident: Collided with an aircraft of 54 Sqdn. over Boulogne. His body, still in his parachute harness was recovered, and is buried here

(Above information courtesy of Barry Cuttell)