The village and commune of Rouvroy is 16 kilometres north-east of Arras and exactly half that distance south-east of Lens, a town on the N.25 road from Arras to Lille. The cemetery is on the eastern side of the village, on the road (V.O.) to the neighbouring village of Drocourt.

It was used in May 1940 by No. 8 Casualty Clearing Station (1st Corps), and there are 2 British graves in the eastern part of the cemetery. They are on the eastern side of a large circular mound at the end of the main path from the entrance, around which are the graves of members of the French Resistance Movement. 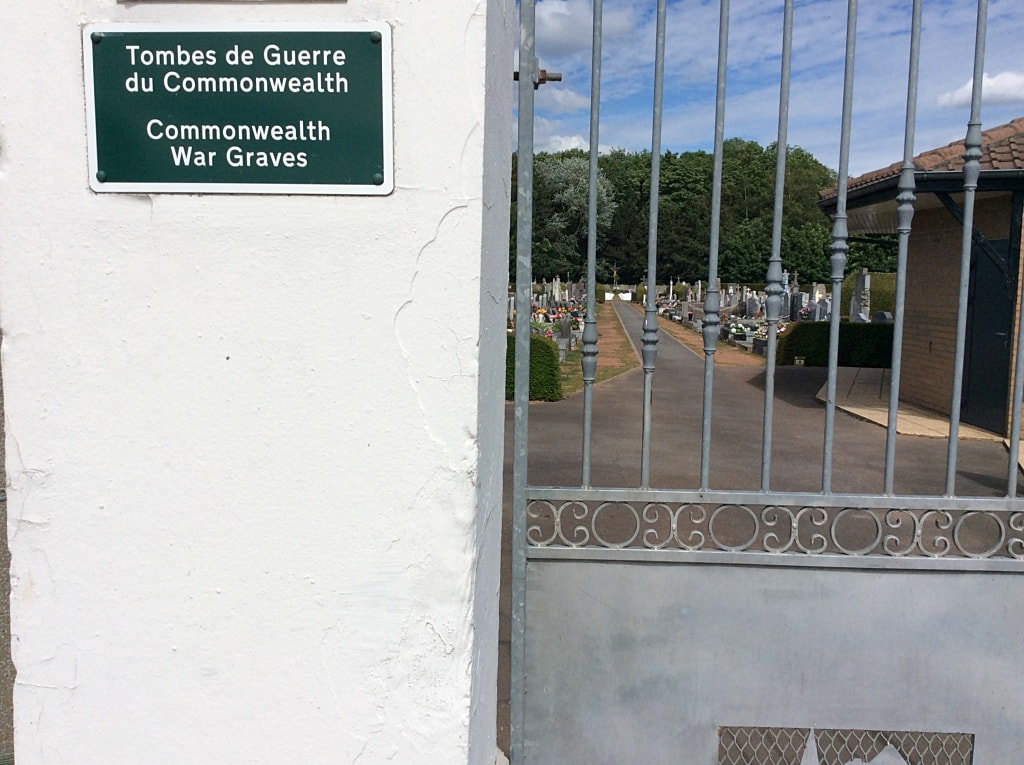 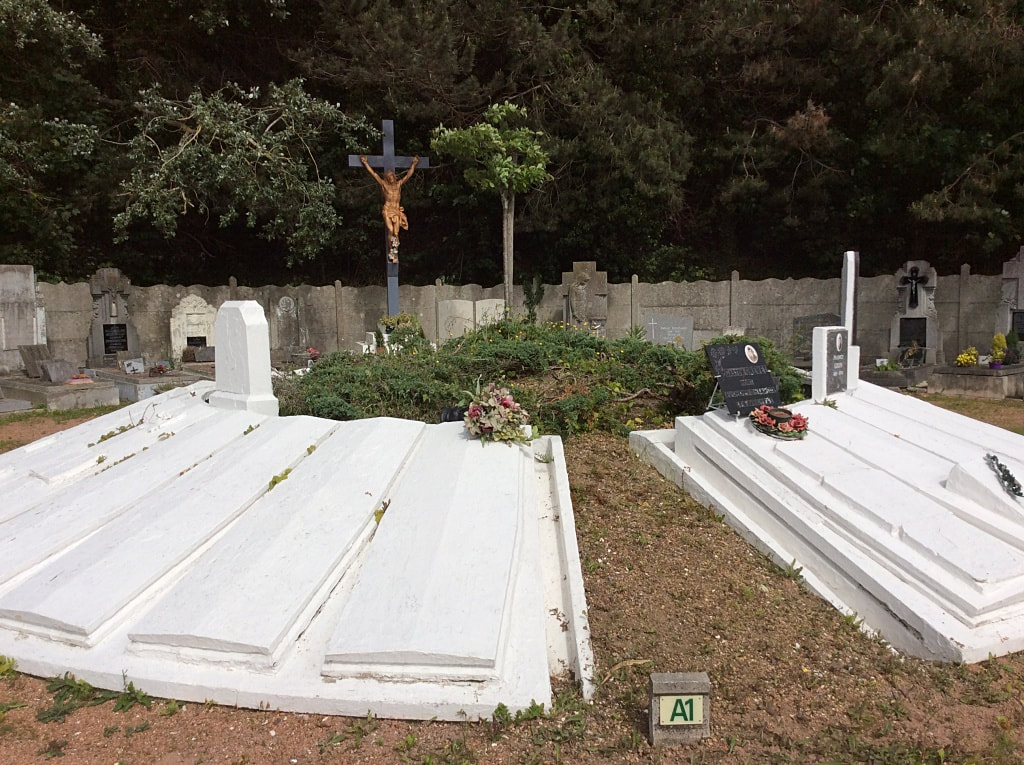 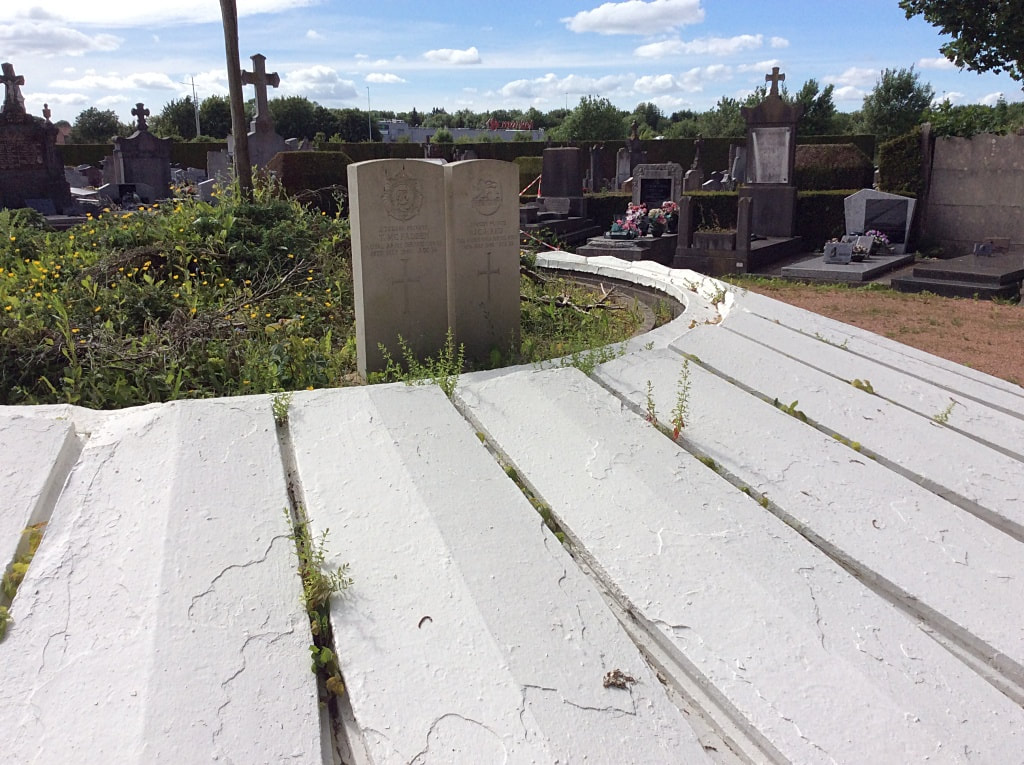 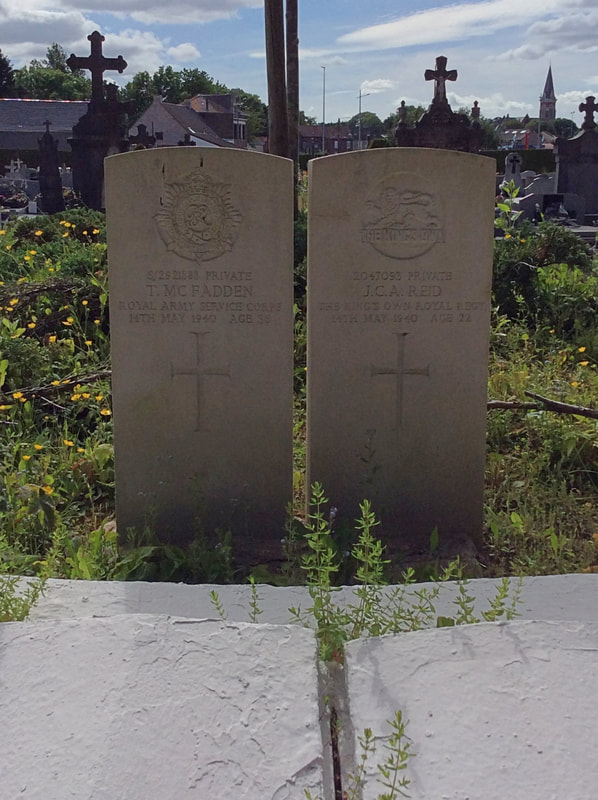 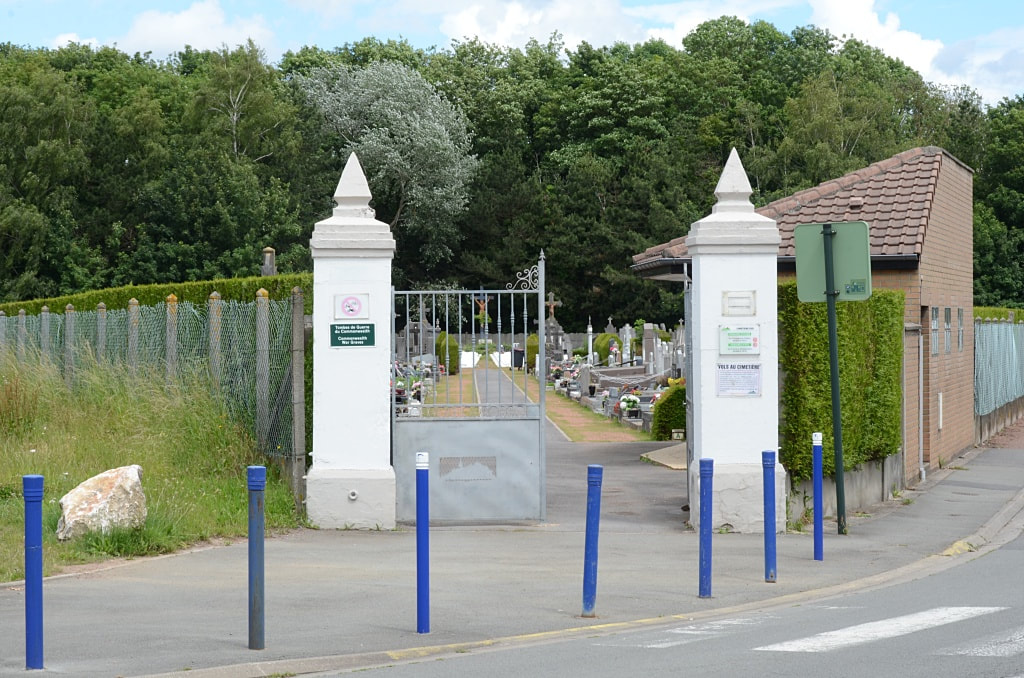 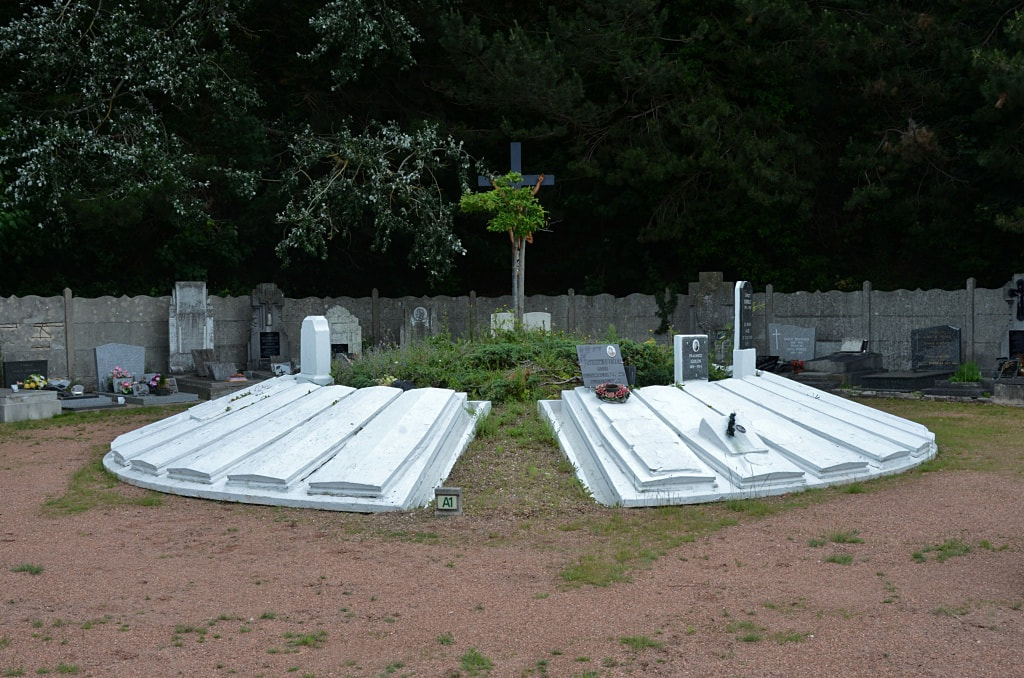 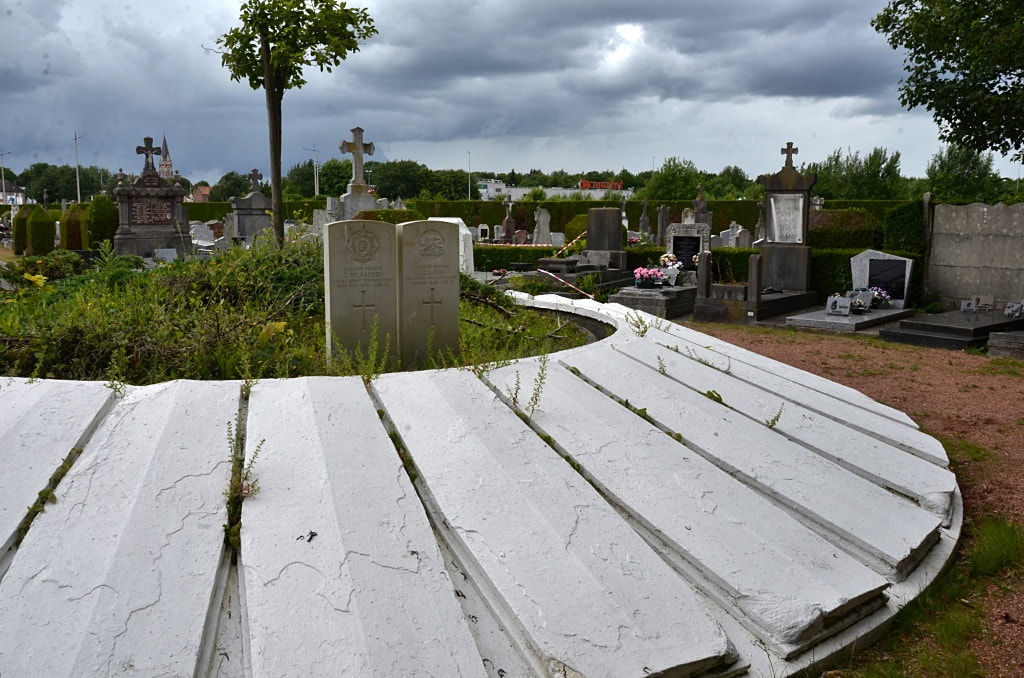 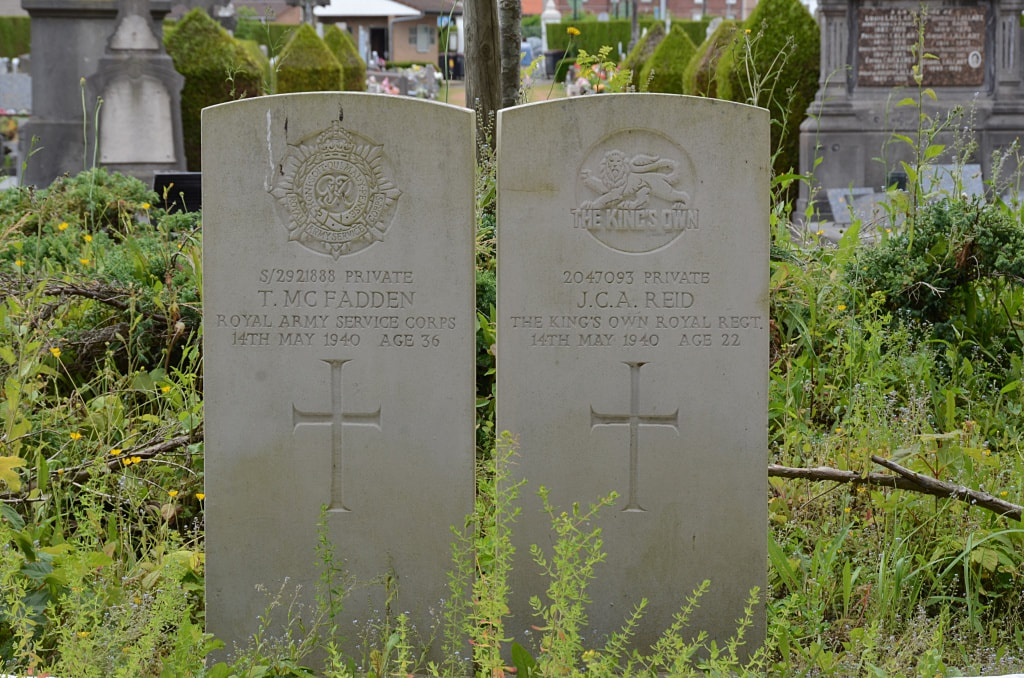 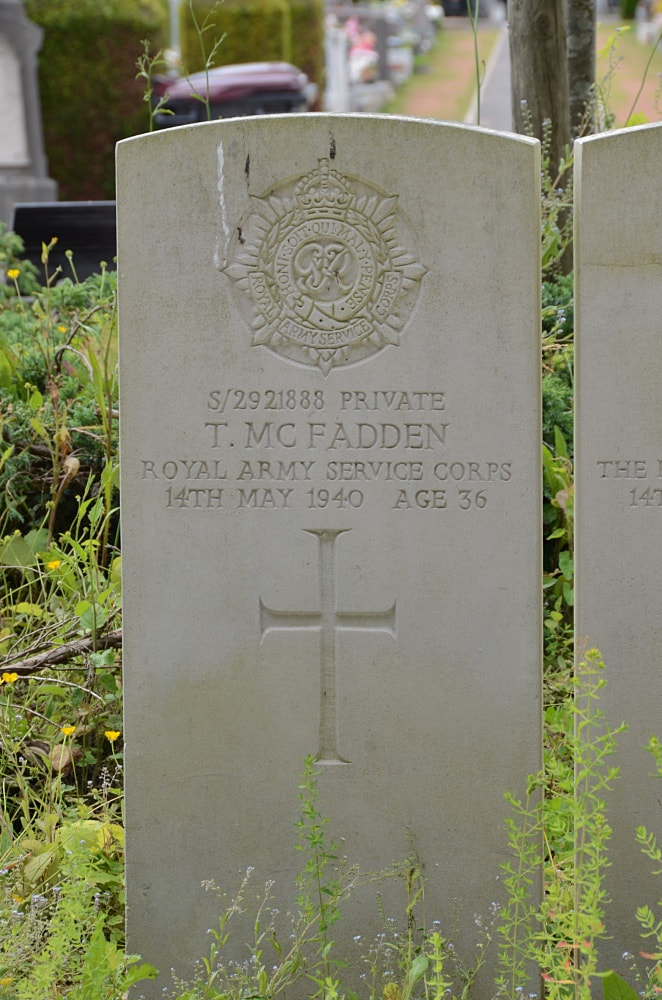 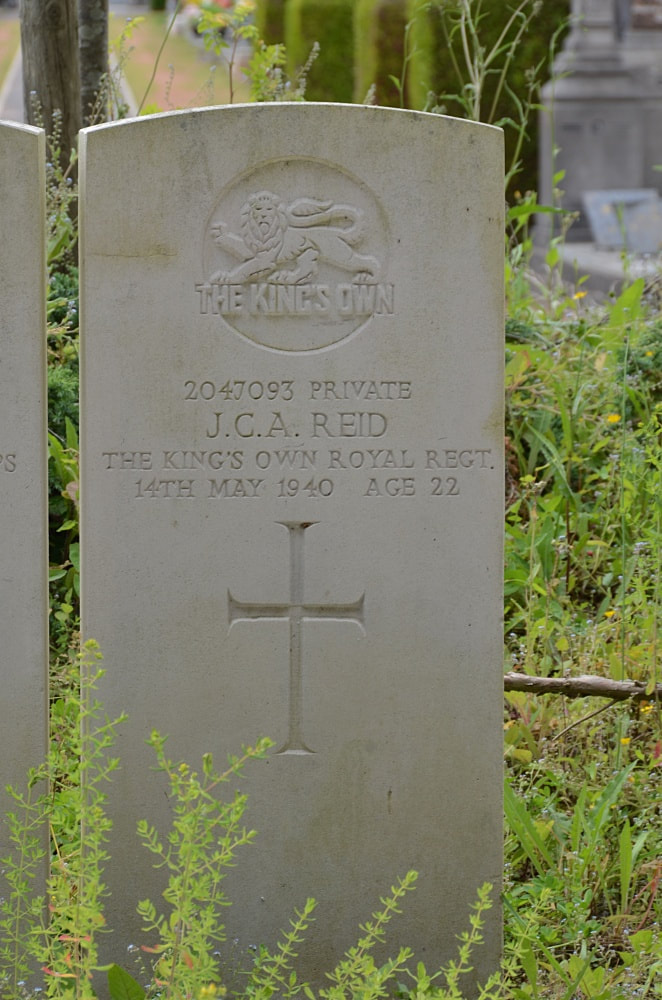