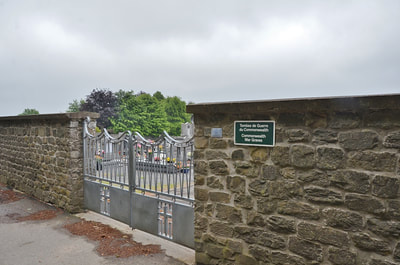 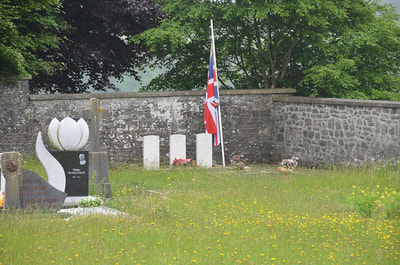 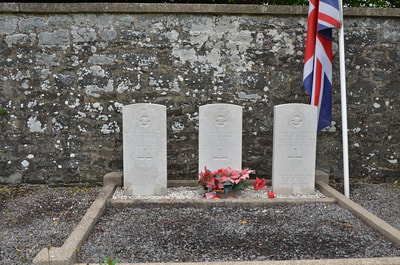 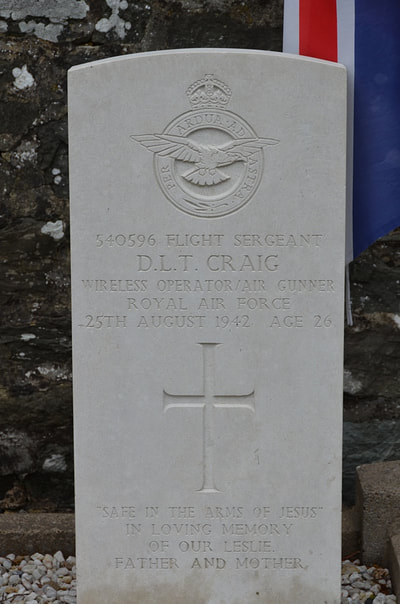 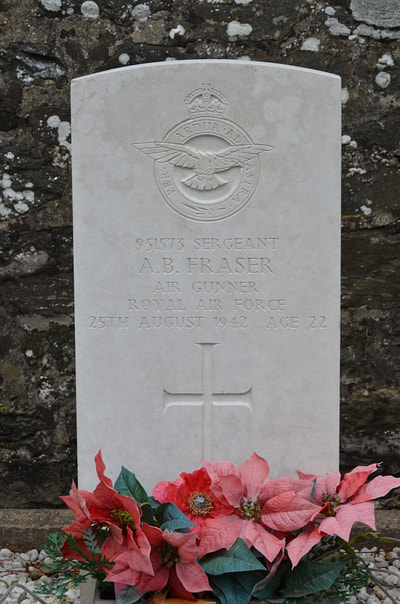 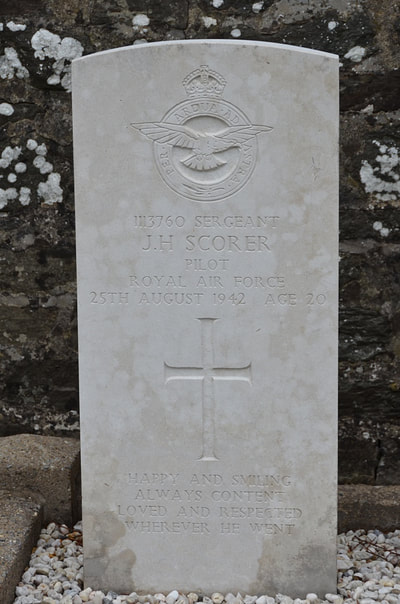 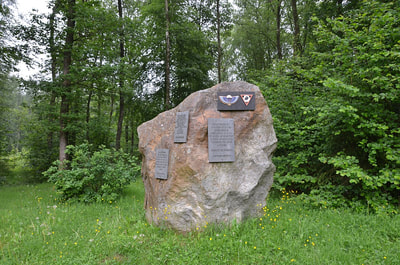 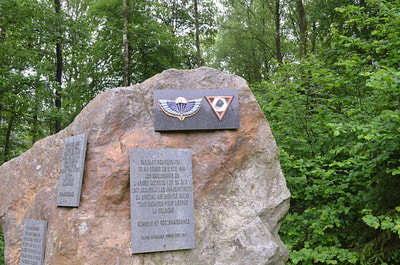 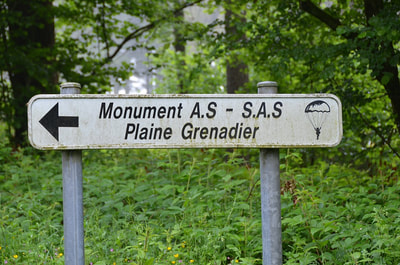 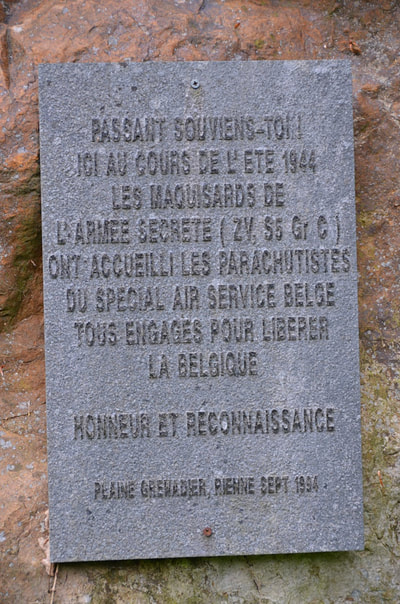 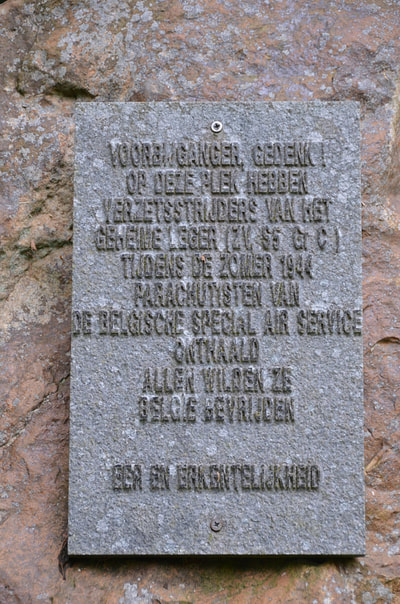 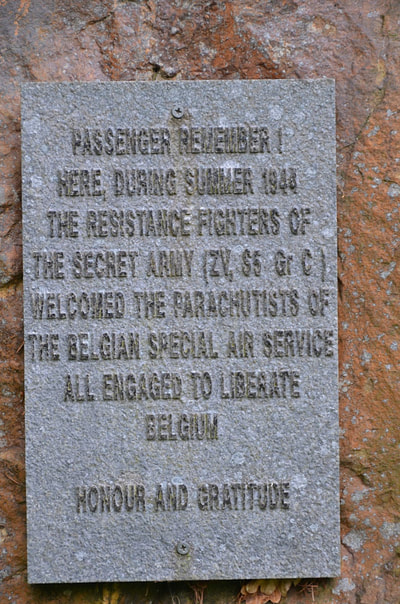 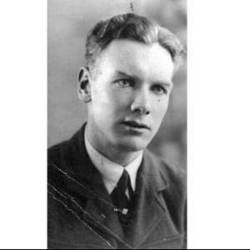 His headstone bears the inscription "Safe In The Arms Of Jesus" In Loving Memory Of Our Leslie. Father And Mother