Ramburelles is a village and commune in the Department of the Somme, 20 kilometres south-south-west of Abbeville. The single British WW2 grave is near the south-eastern corner of the churchyard. 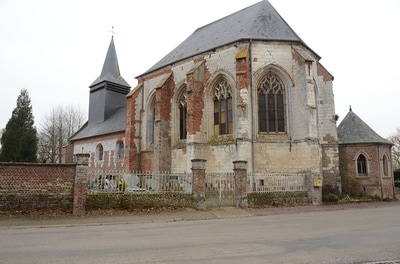 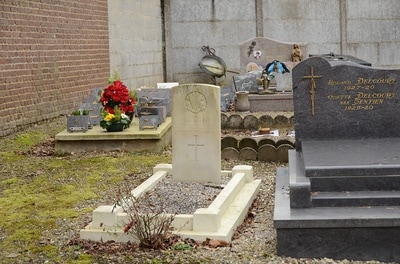 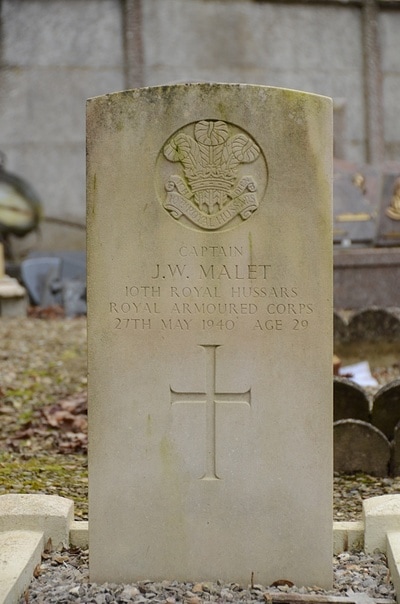