Quiberon is a small coastal town nearly 22 kilometres south-south-west of Auray. The communal cemetery is on the northern outskirts of the town, on the western side of the road to Plouhamel.

North (far right) of the entrance, near the western boundary wall, are the graves of six airmen. One of the men of the Royal Australian Air Force is unidentified, he was originally buried in Houat Isle Churchyard. 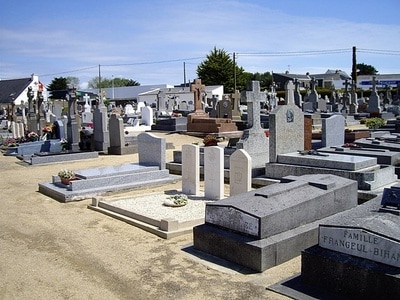 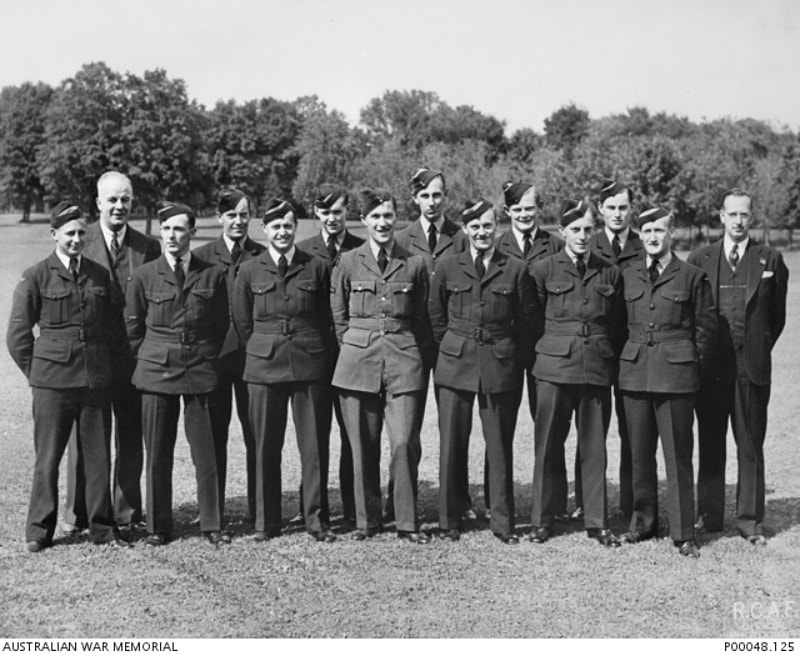