The main entrance to Bundaberg General Cemetery is located in Takalvan Street in the west of the town.

The No.12 Elementary flying school of the RAAF was located at Bundaberg during WW2. 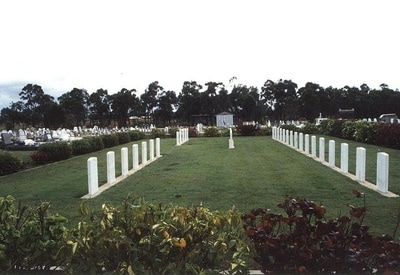 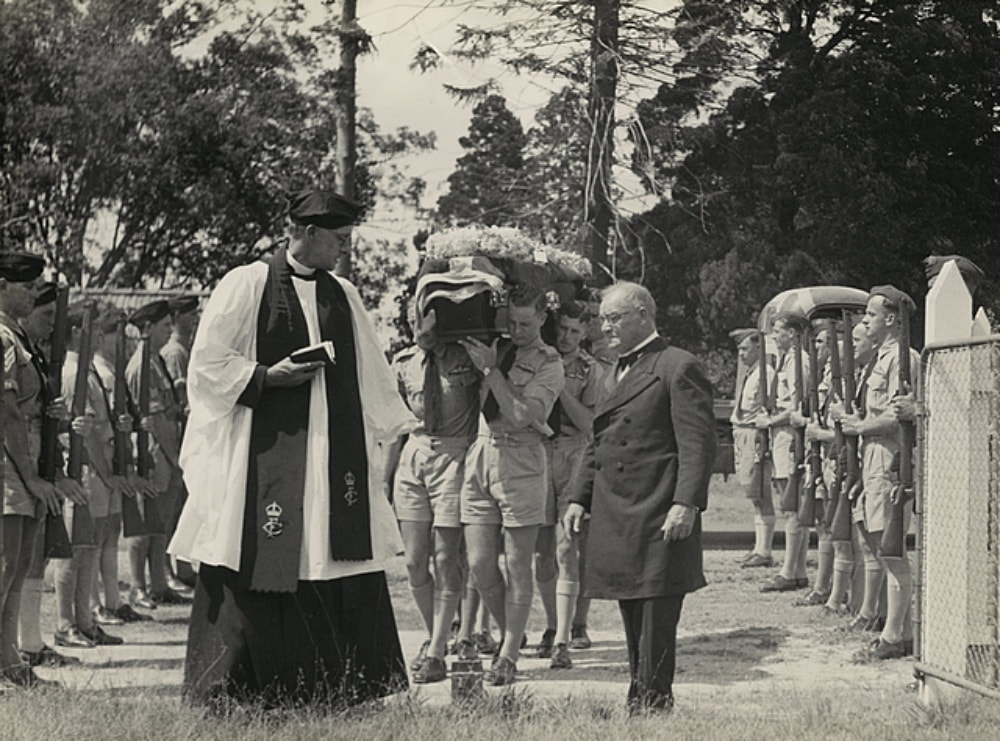 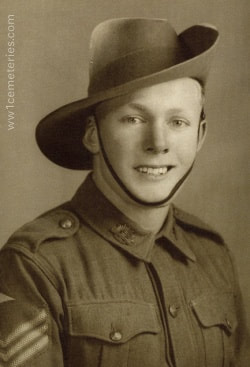 Son of Ernest and Naomi Haylock Kerr, of Maroubra.

Studio portrait of NX125184 Sergeant (Sgt) Jack Ernest Kerr of Maroubra, NSW. Enlisting in the Second AIF in August 1942, Sgt Kerr served with the 165 General Transport Company. He was listed as missing after the United States Army Air Force (USAAF) Dakota C-47 transport aircraft he was a passenger in (serial number 41-18648, radio call-sign VH-CGC) disappeared on a flight from Wards Drome to Rockhampton on 21 November 1943. It was determined after the war that the aircraft had crashed near Monto, Qld, killing all fourteen passengers on board, including Sgt Kerr, aged 22.