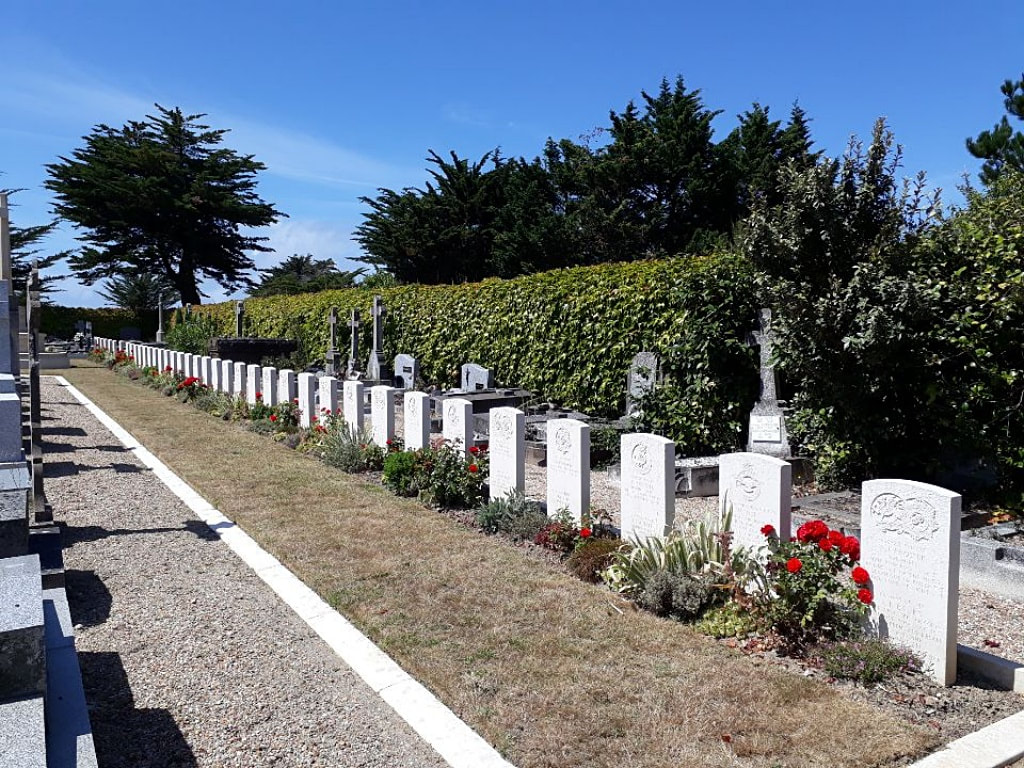 Préfailles is a seaside resort on the northern side of Bourgneuf Bay, 52 kilometres west-south-west of Nantes and about 17 kilometres south of St Nazaire. The communal cemetery is about 550 metres north-east of the village on the road to the hamlet of La Prée. Near the north-eastern wall is a row of British war graves.

Most of the casualties who rest here perished when the troopship Lancastria was sunk by enemy bombs off St. Nazaire on the 17th June, 1940. There are now 73, 1939-45 war casualties commemorated in this site. Of these, 18 are unidentified. One soldier, whose grave could not be precisely located, is commemorated by a special memorial which bears the superscripton "Known to be buried in this cemetery". 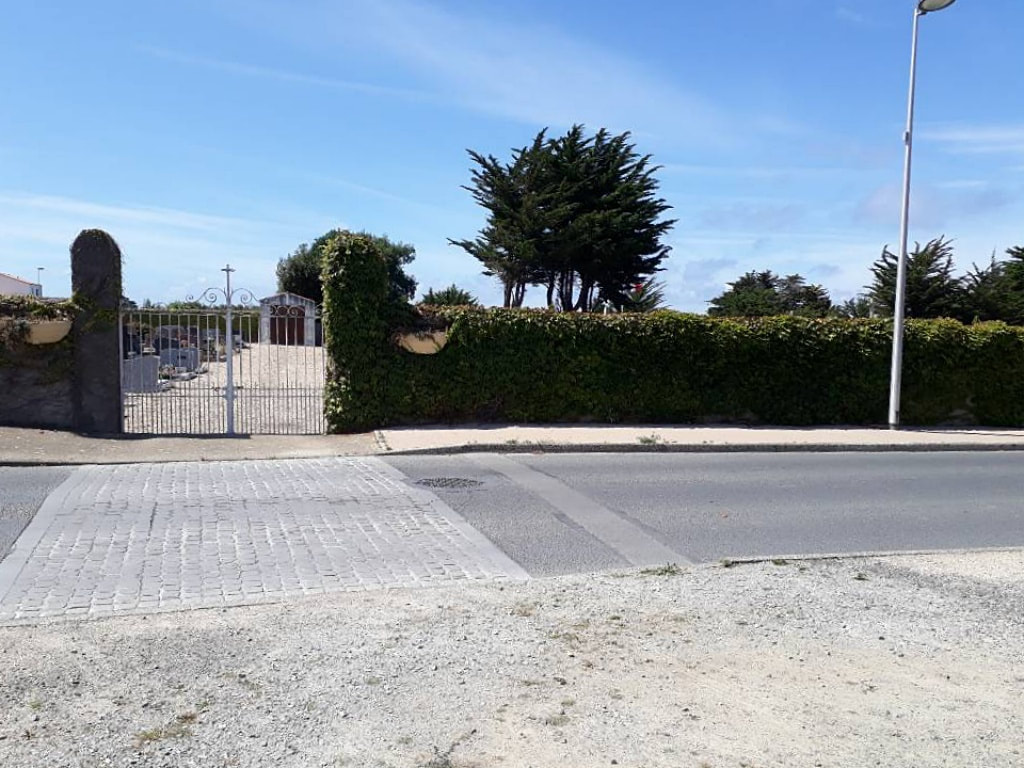 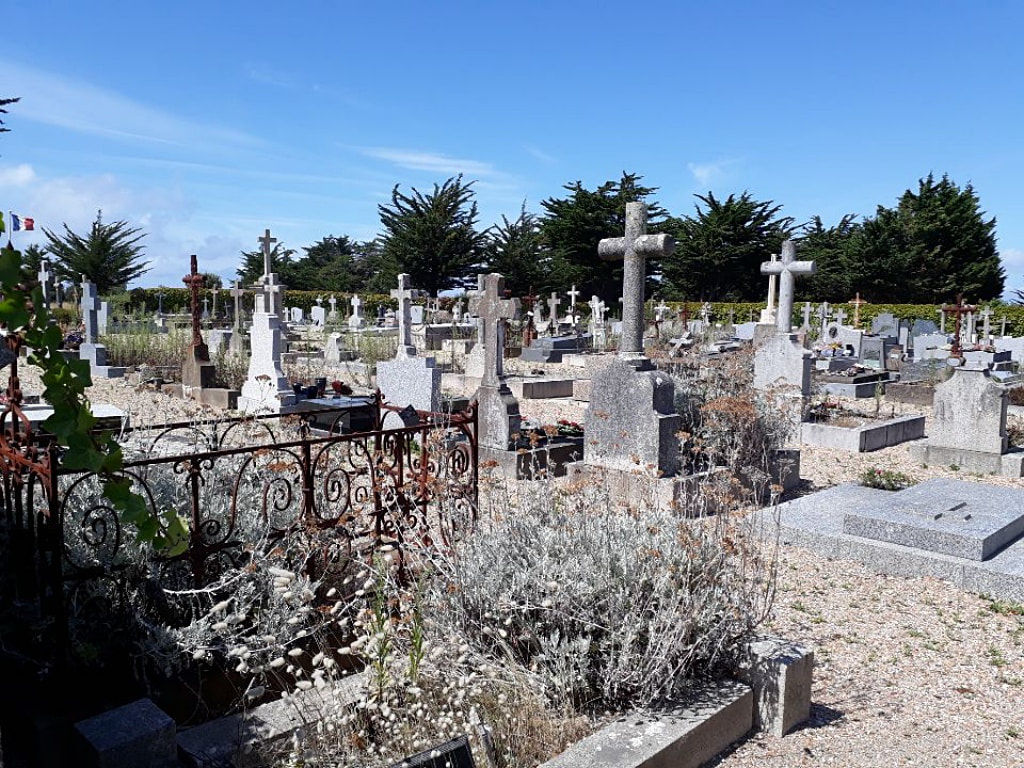 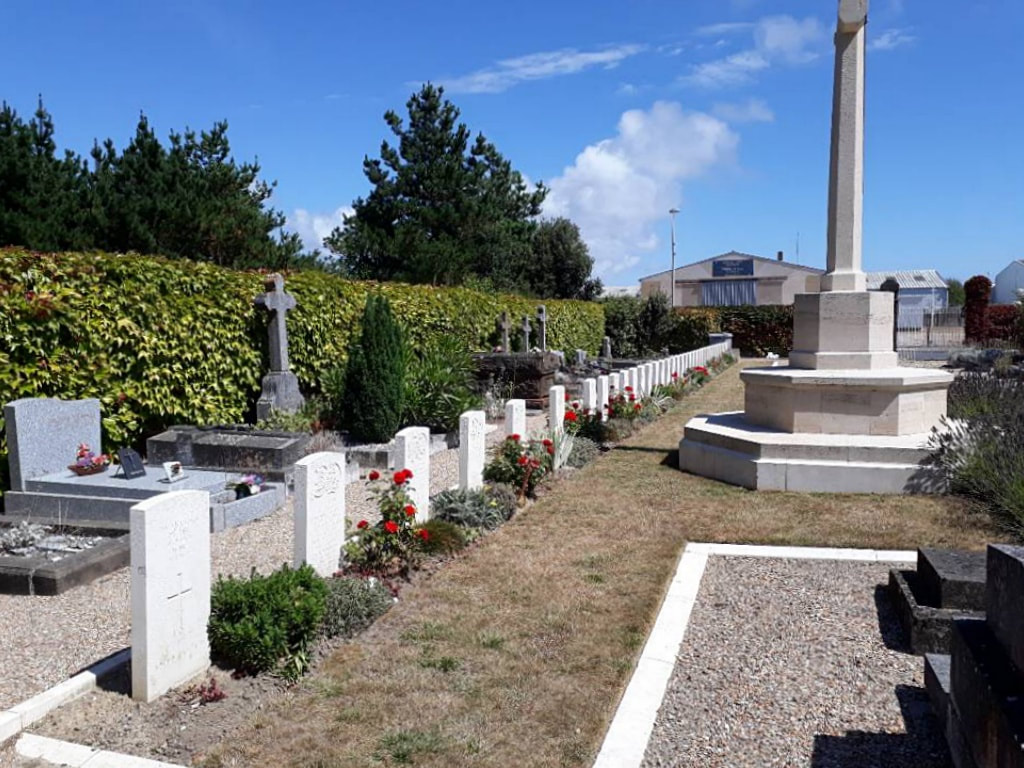 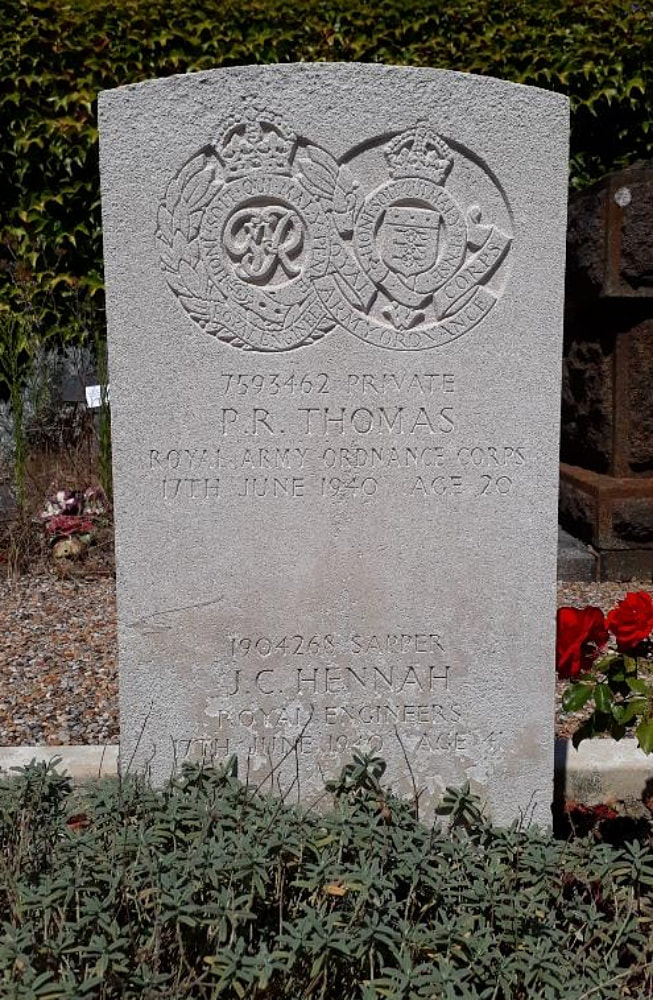 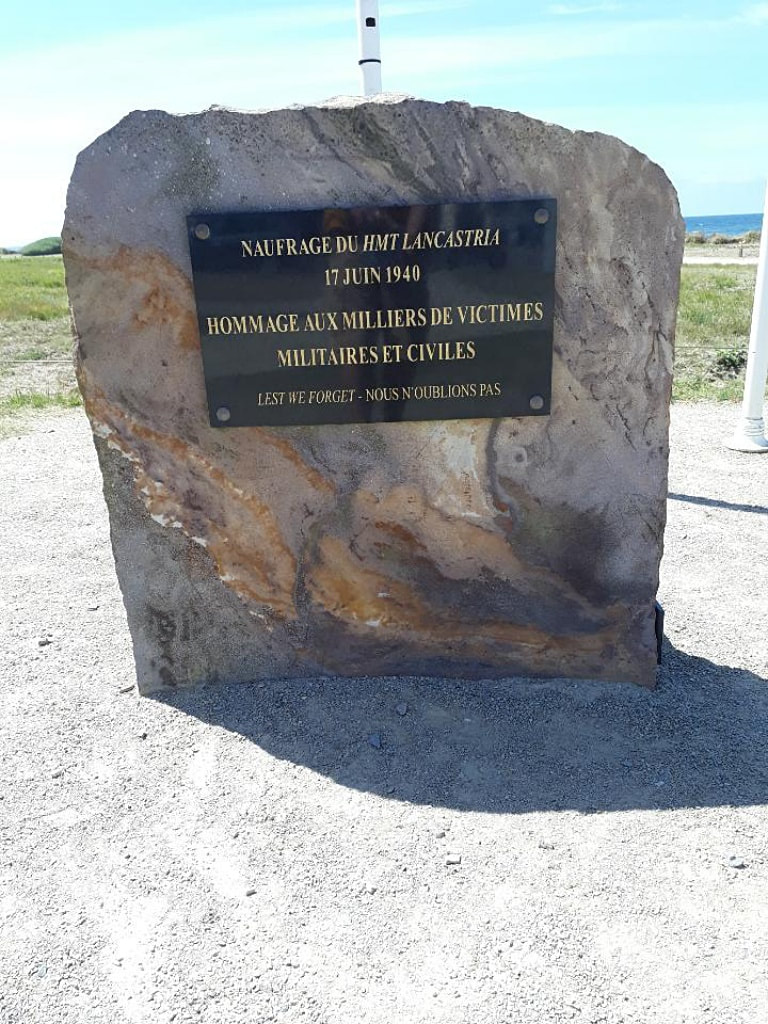 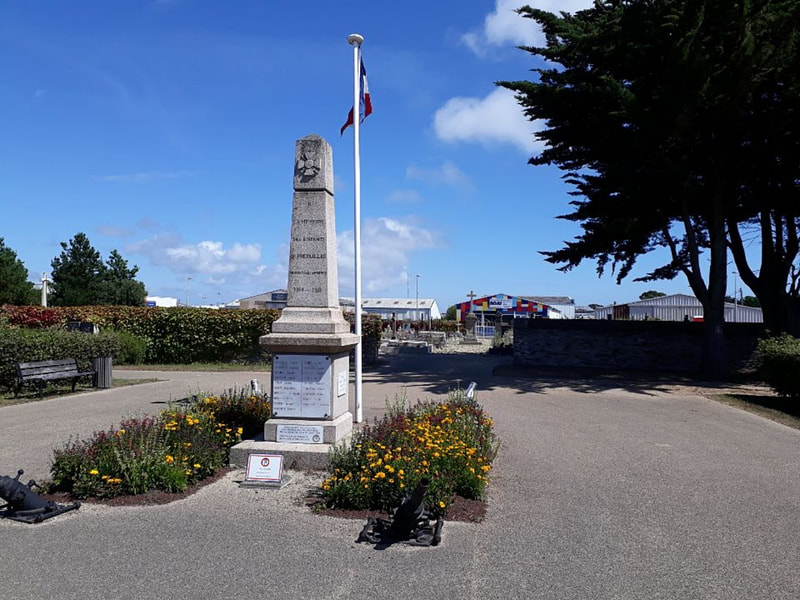