Sagres is on the southern coast of Portugal, and Sagres Cemetery is in a drive off the Lagos-Sagres road.

On entering the town of Sagres you pass a sign "Vila de Sagres", and about 1.5 kilometres further on there is a 'Galp' petrol station on the left, right under a water tower. Travel a further 20 metres and on the right, just before a restaurant and roundabout, is an unmarked drive which leads to the cemetery.

The Commonwealth graves will be found on the left-hand side of the cemetery, about half way down.

Sarges Cemetery contains the graves of two airmen of the Royal Air Force who belonged to the crew of a Catalina aircraft which crashed off Sagres on 23 March 1943. The other bodies were not recovered. 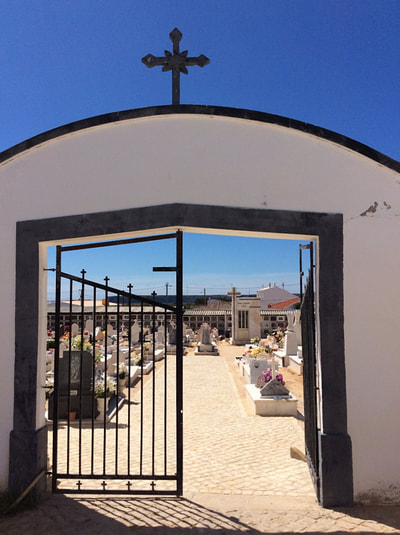 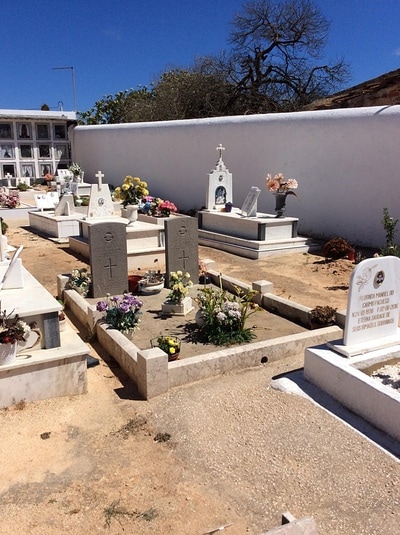 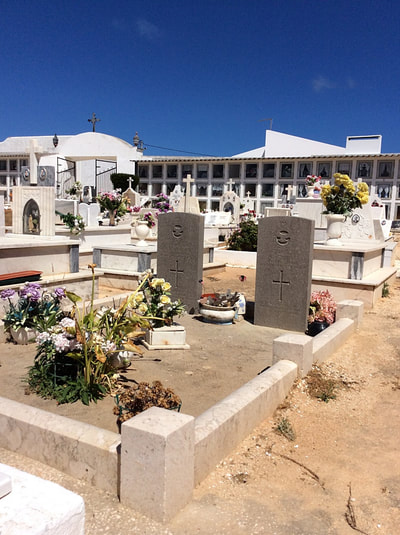 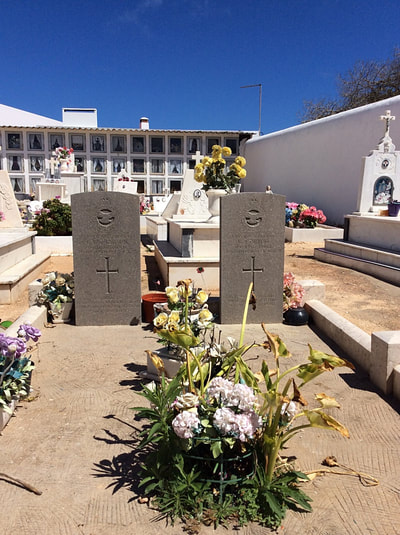 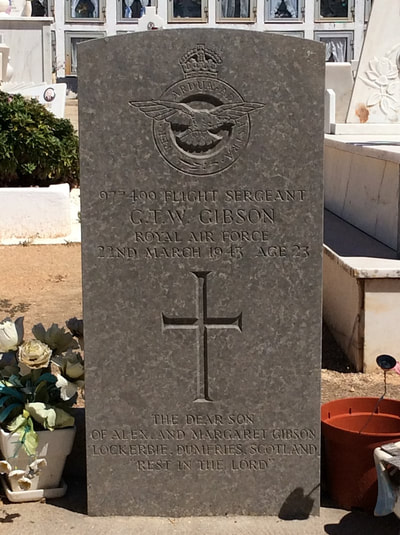 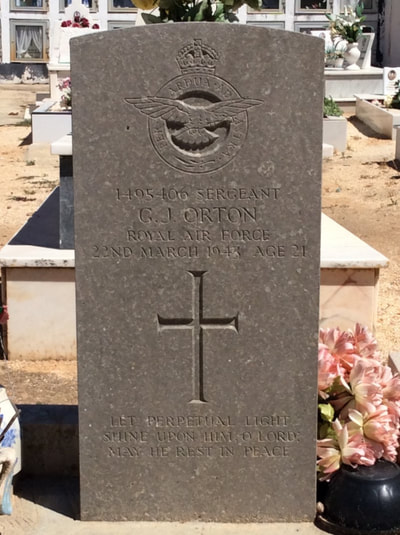