The town of Malbork (formerly known as Marienburg) lies in the north of Poland approx 60kms south east of Gdansk.

From the main A1 GDANSK to LODZ take the exit for the Road 22 MALBORK / GNOJEWO
Continue for approx 24kms and immediately after crossing the river at Malbork Castle turn right following Road 55 GRUDZIADZ (CWGC sign). This road is called ALEJA ARMII KRAJOWEJ.
Continue for approx 2kms (road name changes to 500-LECIA) and the cemetery can be found on the left

When hostilities had ceased, the graves service of the British Army of the Rhine moved the graves from the local burial grounds to this war cemetery, together with other Commonwealth graves in outlying places in the area where their permanent maintenance could not be assured. The largest number came from Torun, and the next largest from burial grounds in Malbork itself and Gdansk.

The cemetery also contains the MALBORK MEMORIAL, commemorating 39 First World War casualties buried in Heilsberg Prisoners of War Cemetery (changed in 1953 to Lidsbark War Cemetery) where their graves could no longer be maintained. 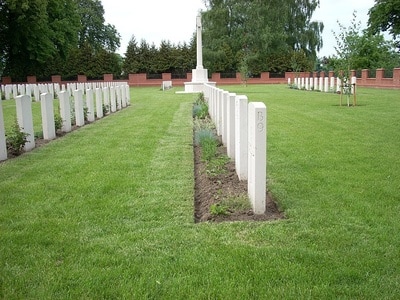 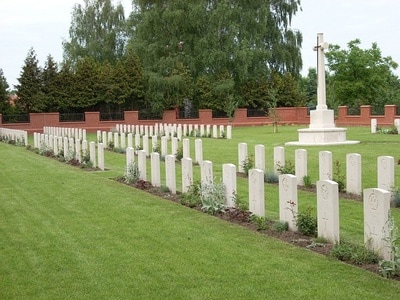 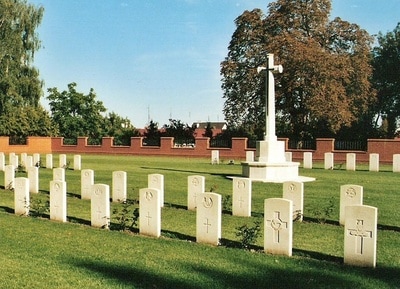 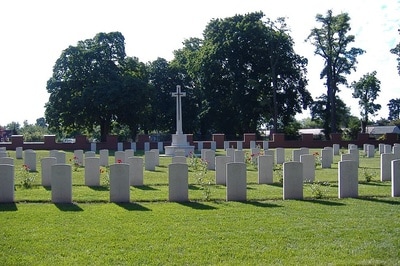 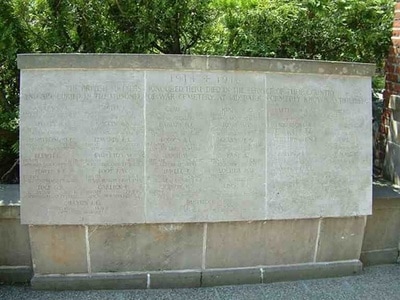 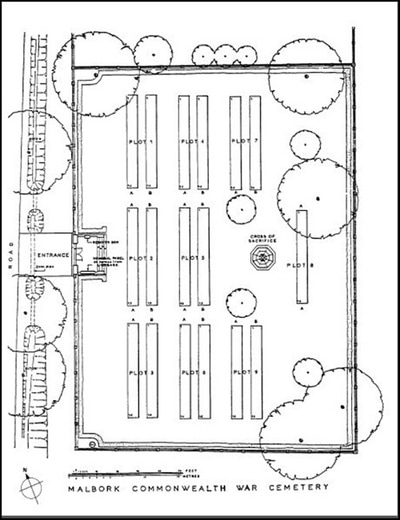