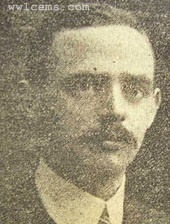 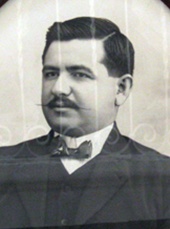 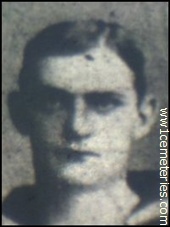 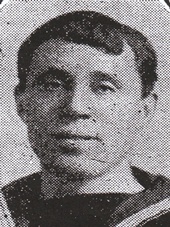 Son of Mr and Mrs Burnard of Tregoodwell, Camelford, Cornwall

Mr & Mrs Burnard of Tregoodwell, Camelford have received the sad news of the death of their eldest son, Stoker Petty Officer Matthew R.D. Burnard, killed in action on one of H.M. ships last month. As a youth he was employed at the North Cornwall China Clay works which he left nearly nine years since, on attaining the age of 18 years, to join the navy. For some weeks he fought through the Jutland Battle. Mr Burnard was 26 years of age and was only married in March last to the daughter of Mr. W. Stott of Boscastle. The young widow resides at Teignmouth. Mr & Mrs Burnard had also one nephew killed in action at Salonika and another died of wounds in France. They have one son-in-law and six nephews still serving with the colours. Much sympathy has been expressed with the family in the death of Stoker Matt Burnard, a typical sailor, who possessed many excellent qualities. 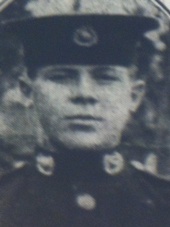 
Son of Stephen and Mary Cann, of Trevena, Tintagel, Cornwall. 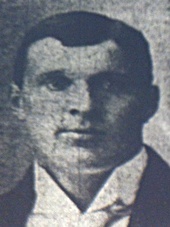 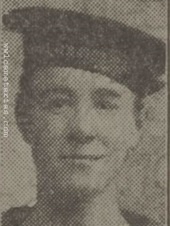 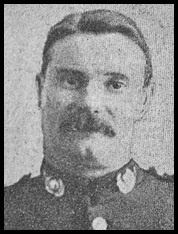 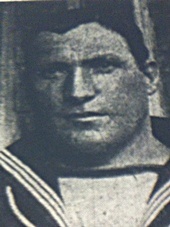 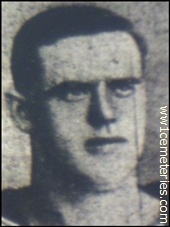 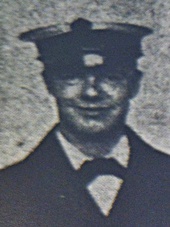 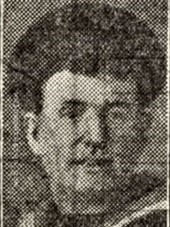 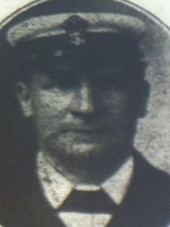 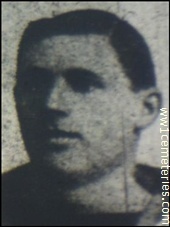