Piershil, a small village and commune in the province of South Holland, is 35 kilometres south-west of Rotterdam and 30 kilometres west-south-west of Dordrecht. The cemetery is in the centre of the village, partly surrounding the 16th century Protestant church. 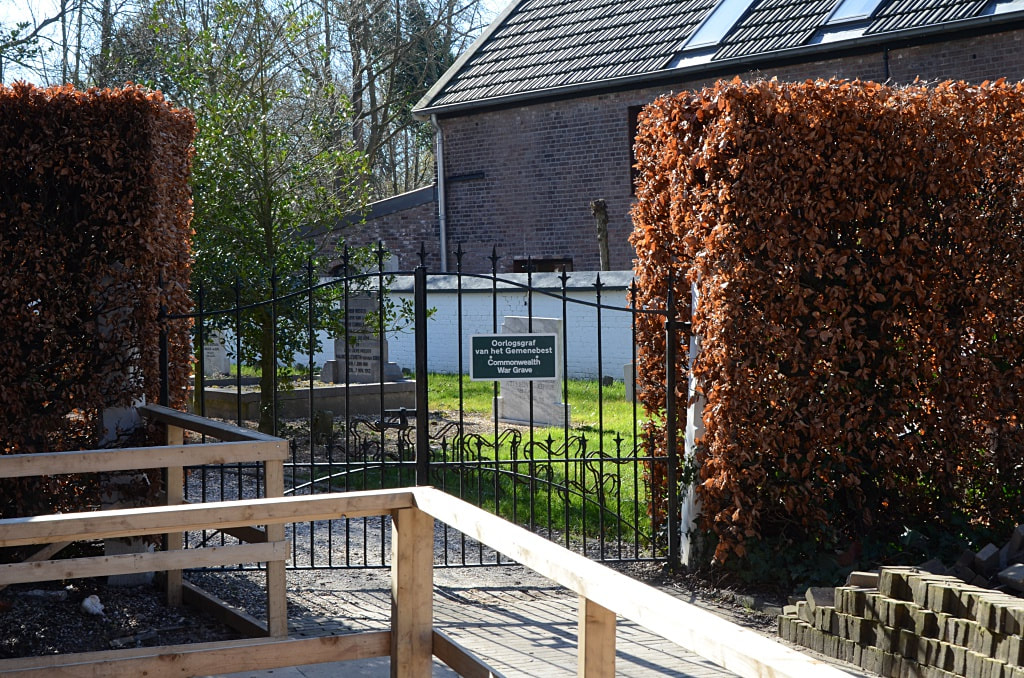 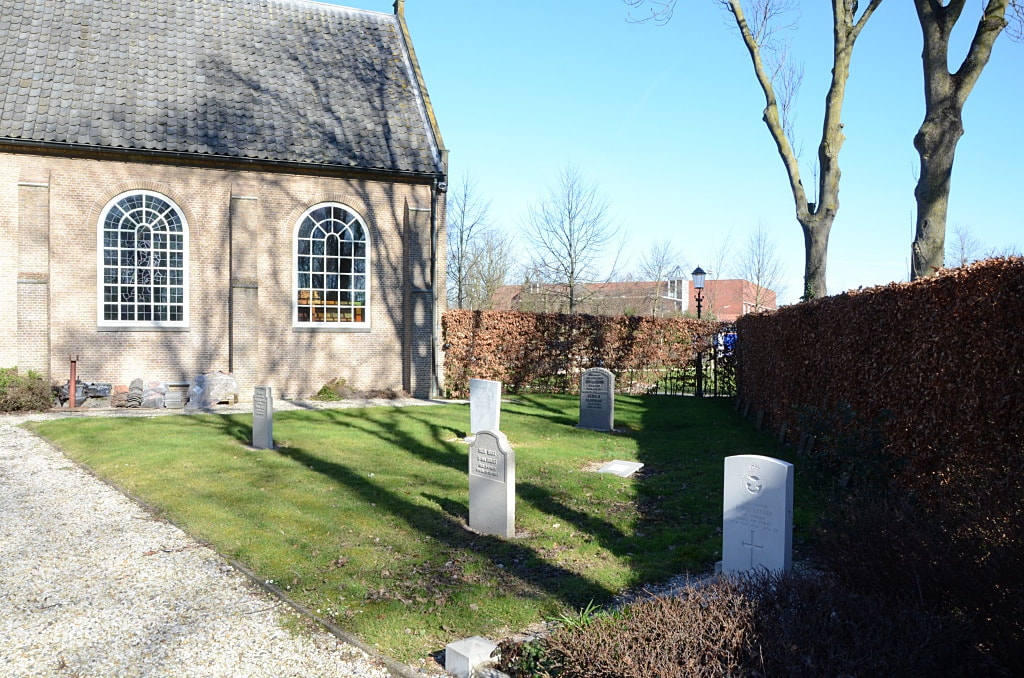 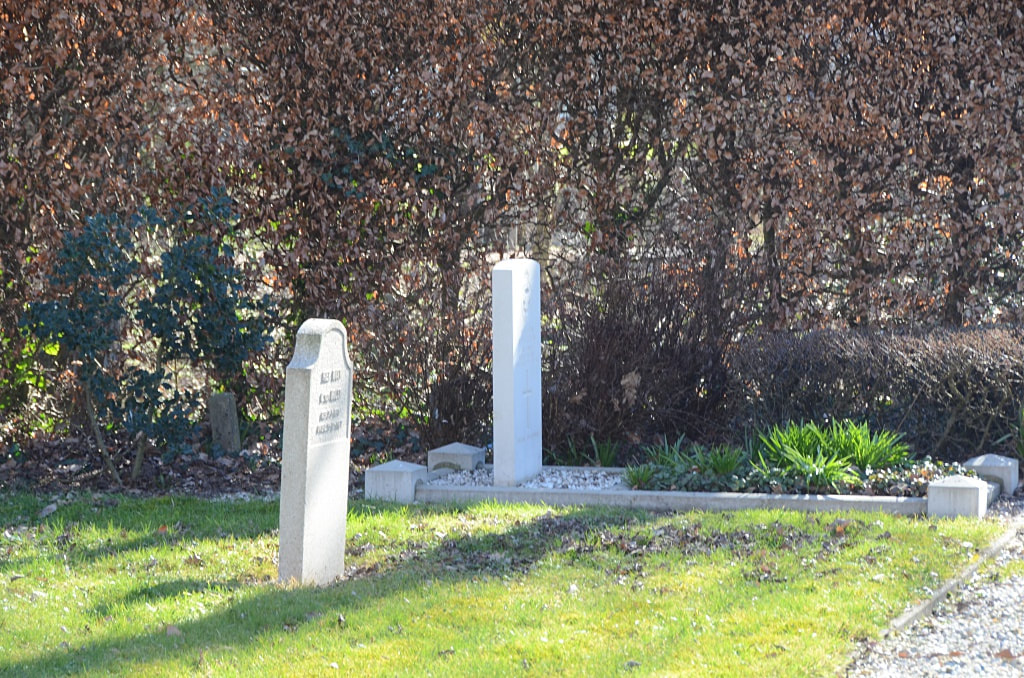 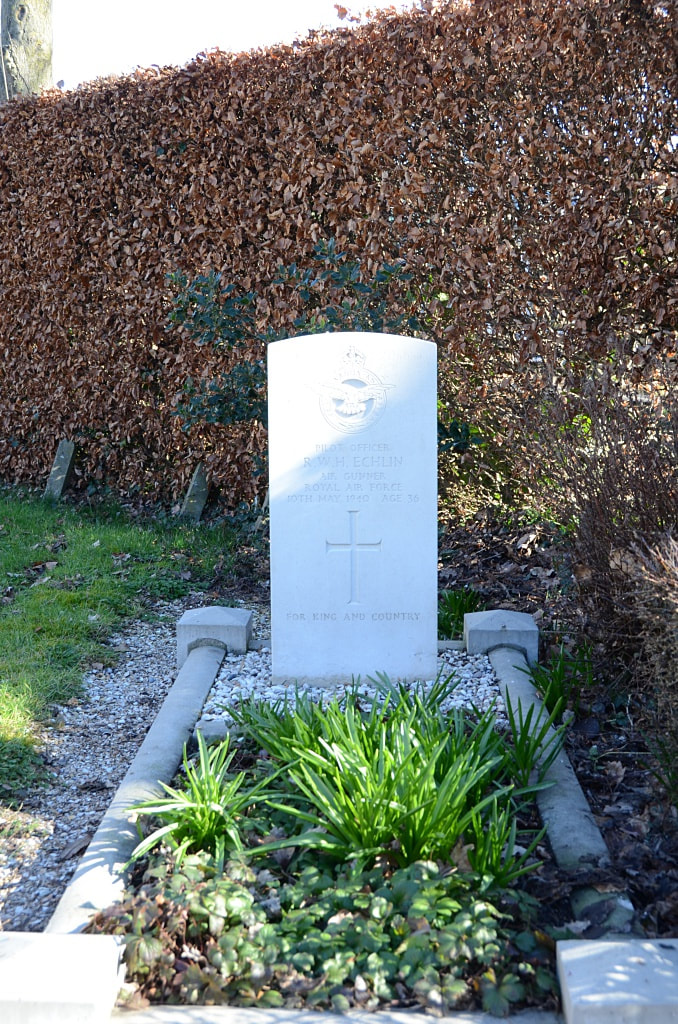 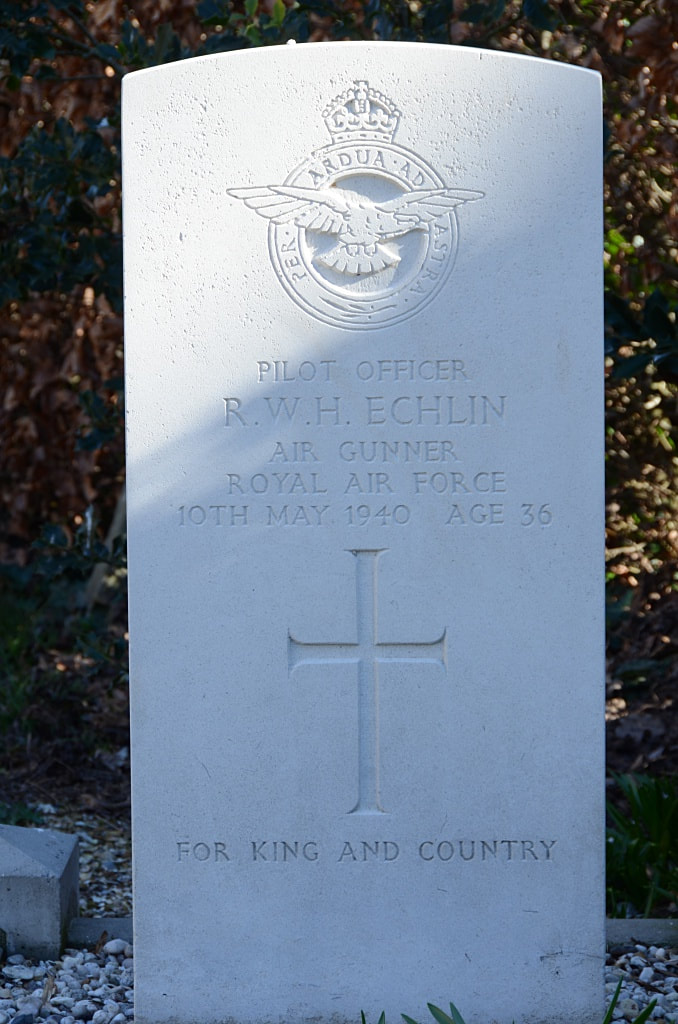