Pérenchies is a village and commune about 7 kilometres north-west of Lille and some 5 kilometres south-east of Armentieres. The Cemetery is at the south-eastern end of the village on the road from Lille to Perenchies. The British graves are in the north-western part, about 35 yards from the French war memorial. 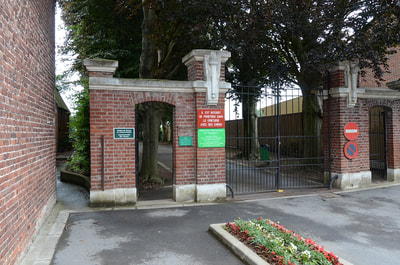 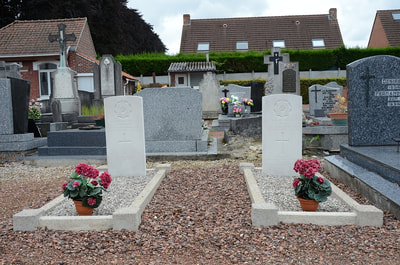 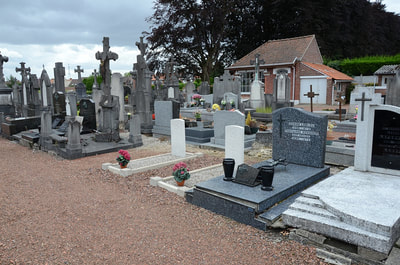 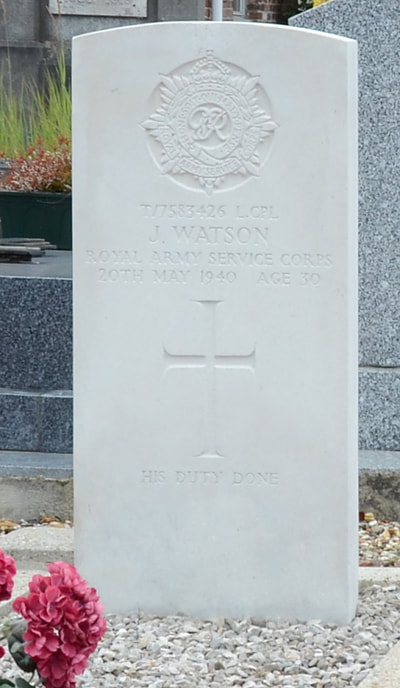 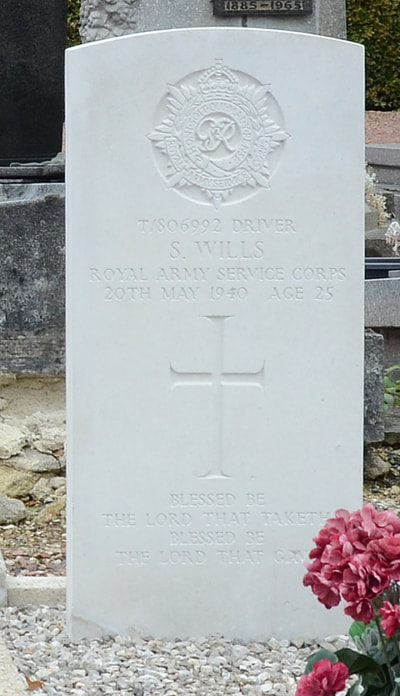