Pelves is a village and commune 10 kilometres east of Arras, on the south bank of the river Scarpe. The cemetery is on the southern side of the village, on the road (D.33 ET) to Monchy-le-Preux. The 3 Commonwealth war graves are near the northern corner of the cemetery. 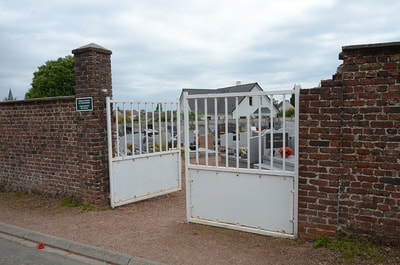 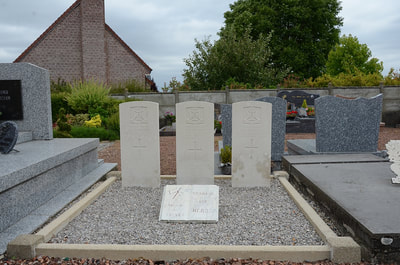 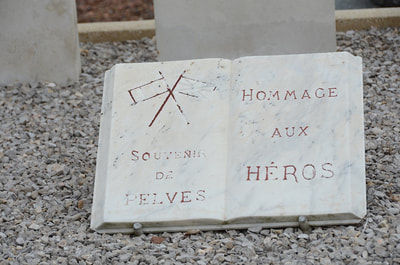 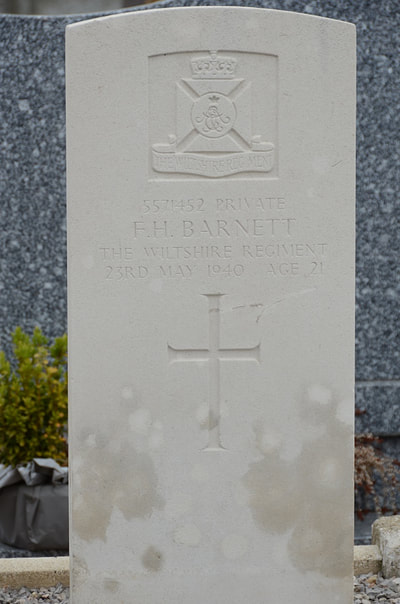 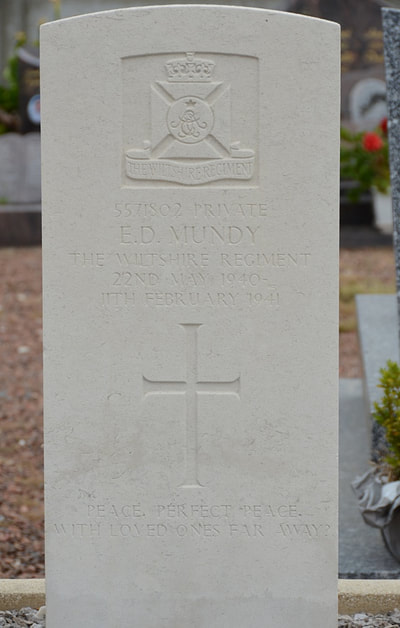 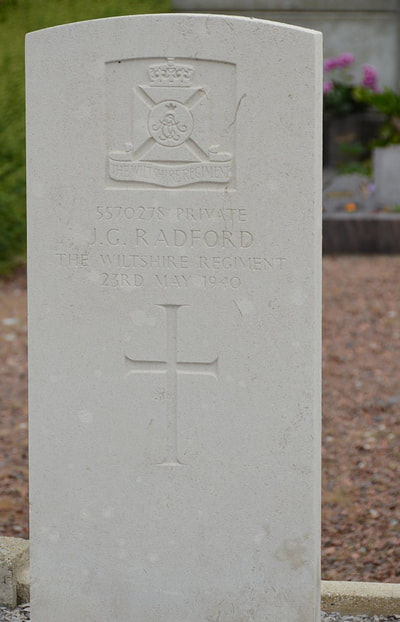