Pargny-sur-Saulx is a commune 40 kilometres south-east of Châlons-en-Champagne, and 20 kilometres east of Vitry-le-François. The French National cemetery lies on the eastern side of the village on the road to Sermaize. The grave of the one Australian airman is on the western side of the centre path. 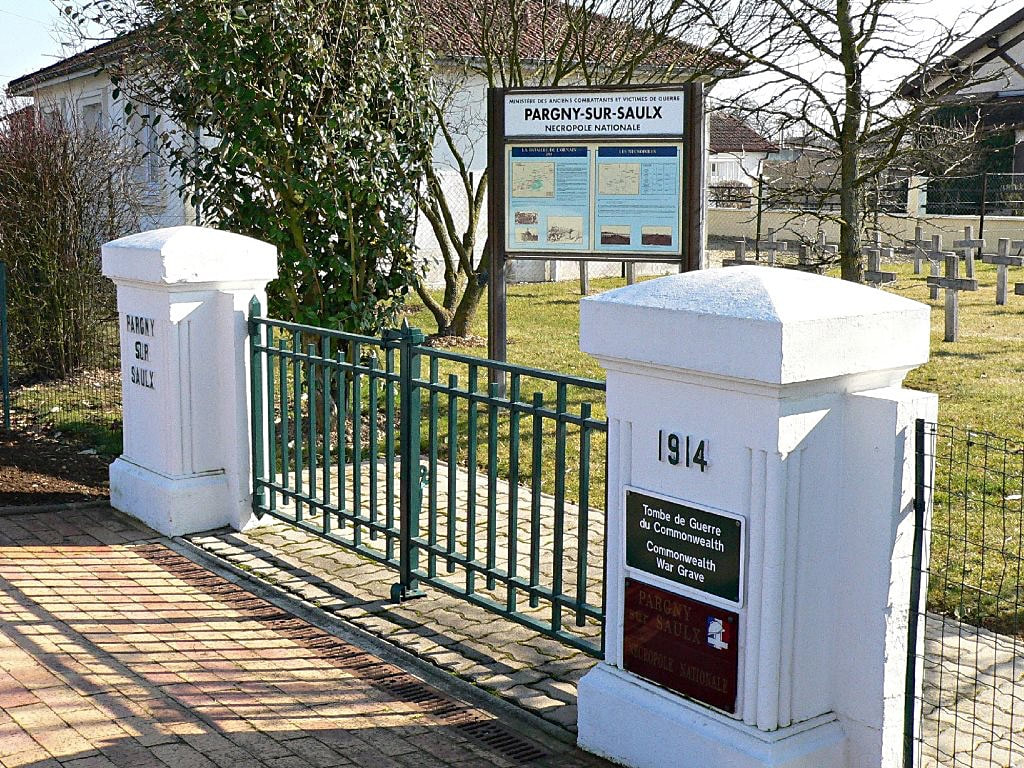 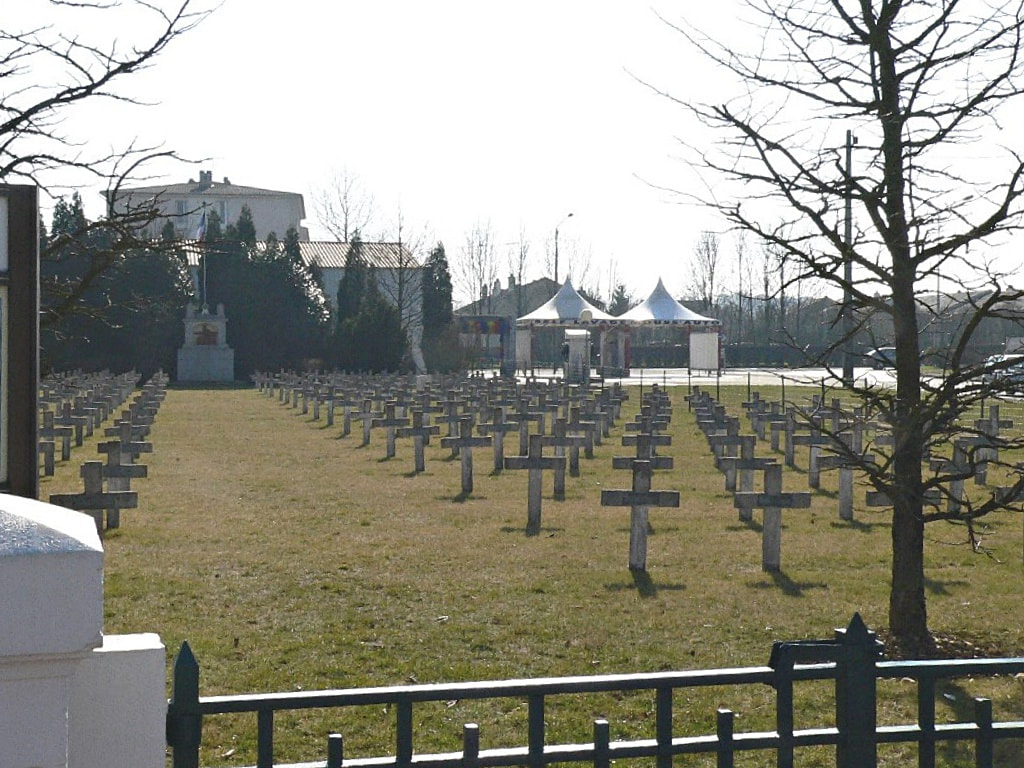 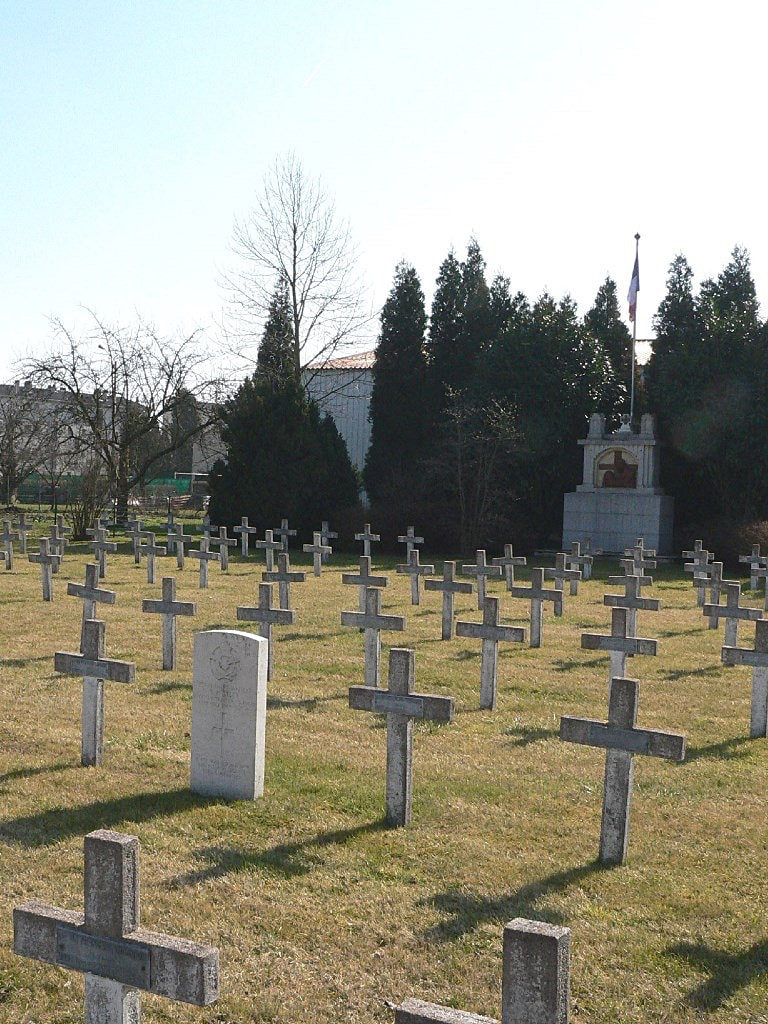