Ouddorp is in the north-western part of the island of Goeree-Overflakkee, and is about 63 kilometres west-south-west of Rotterdam and 75 kilometres west of Dordrecht. The cemetery stands opposite a prominent windmill on the south-western outskirts of the village. 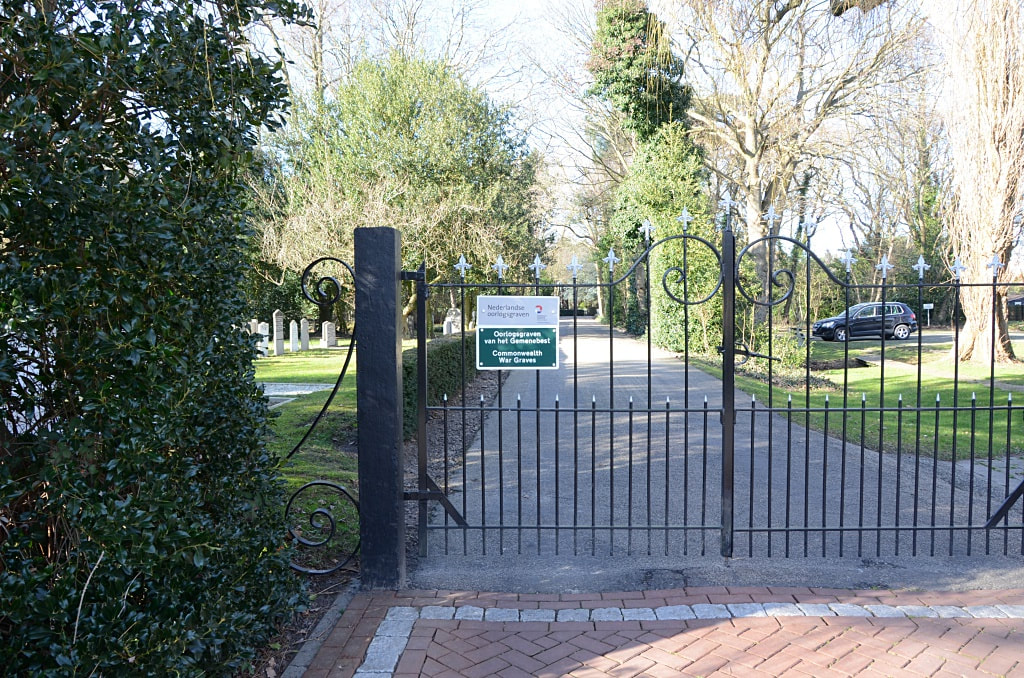 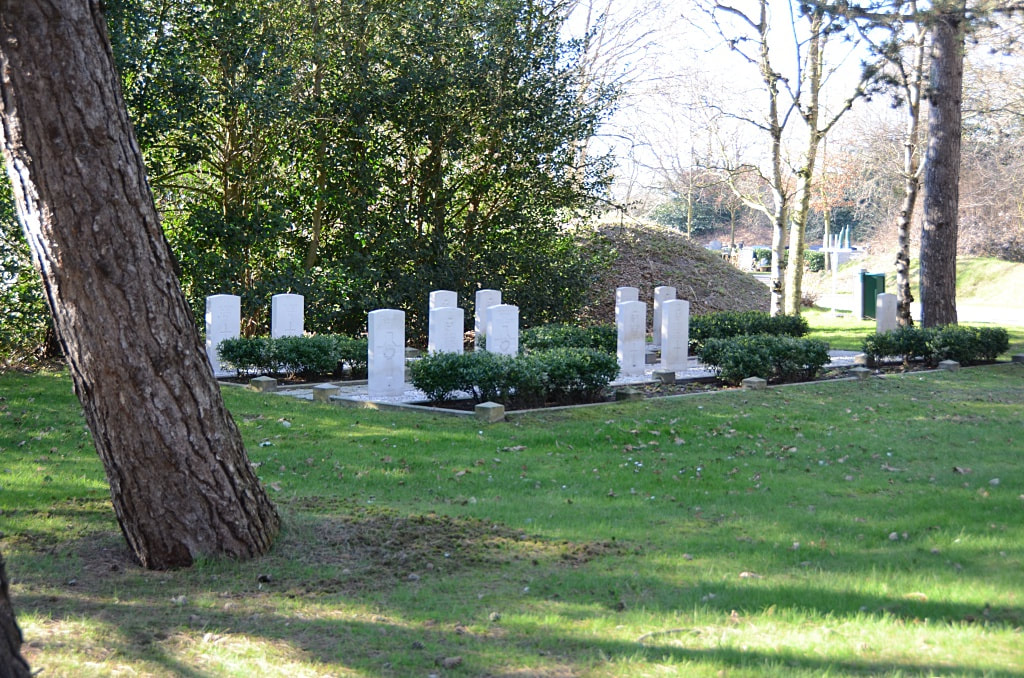 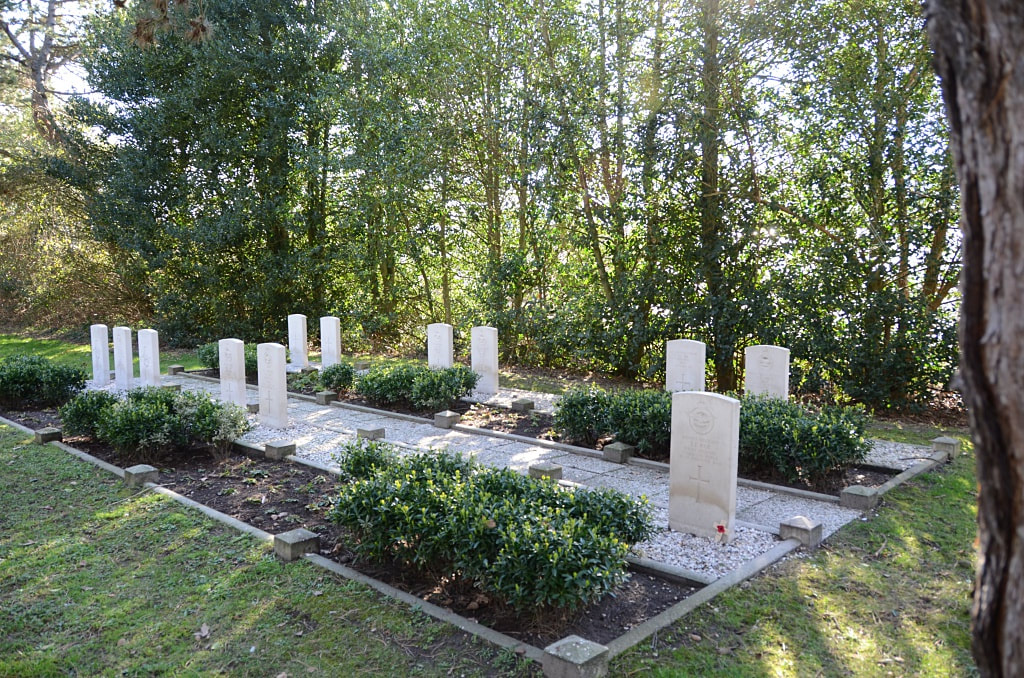 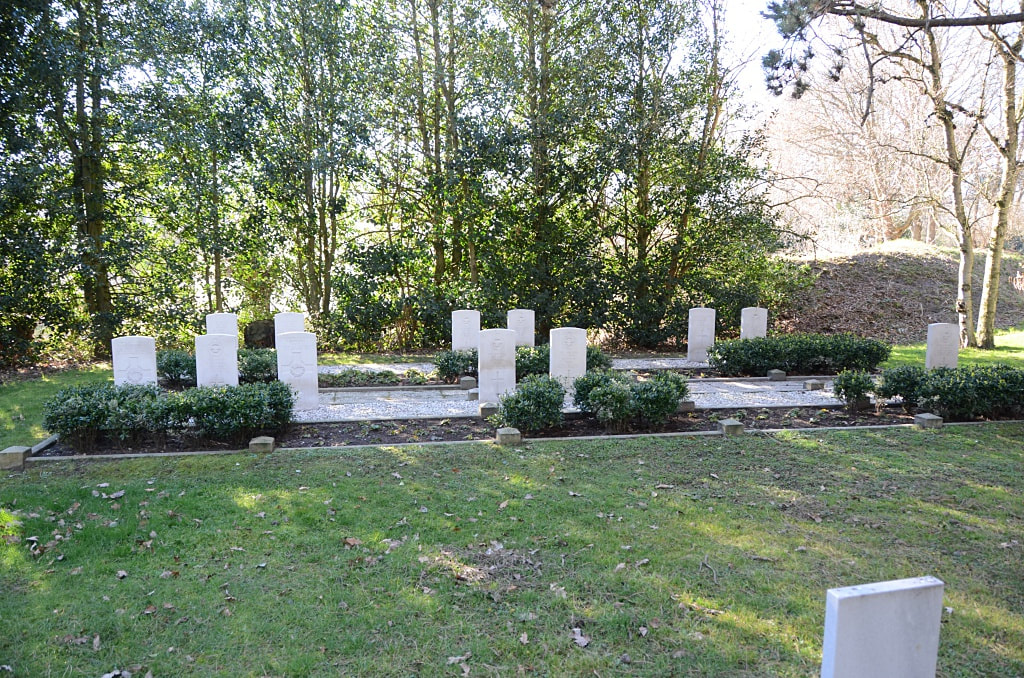 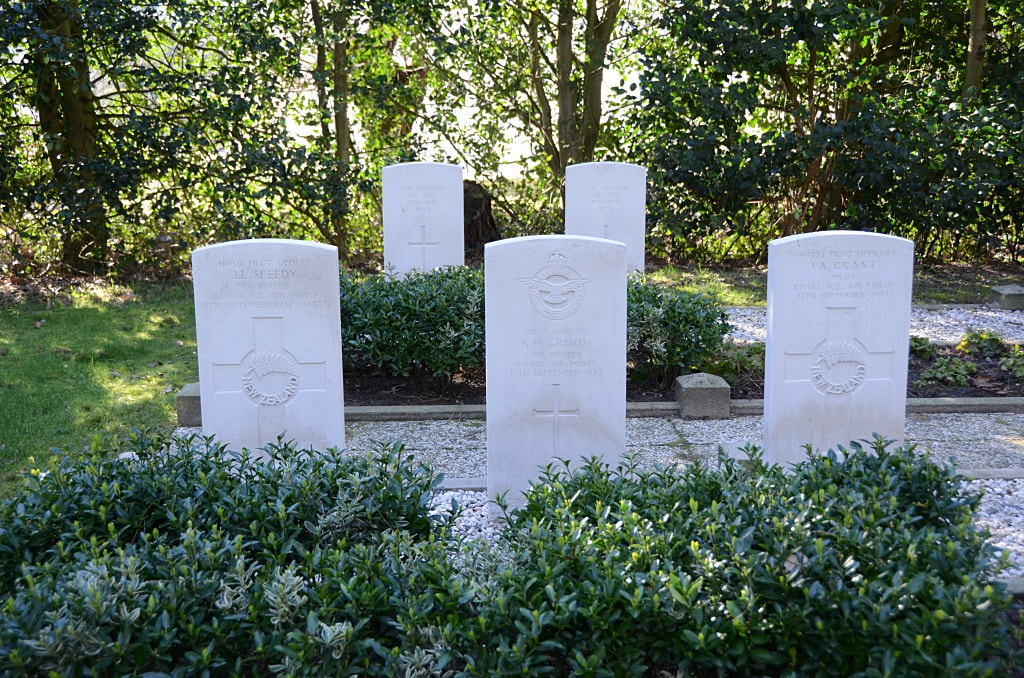 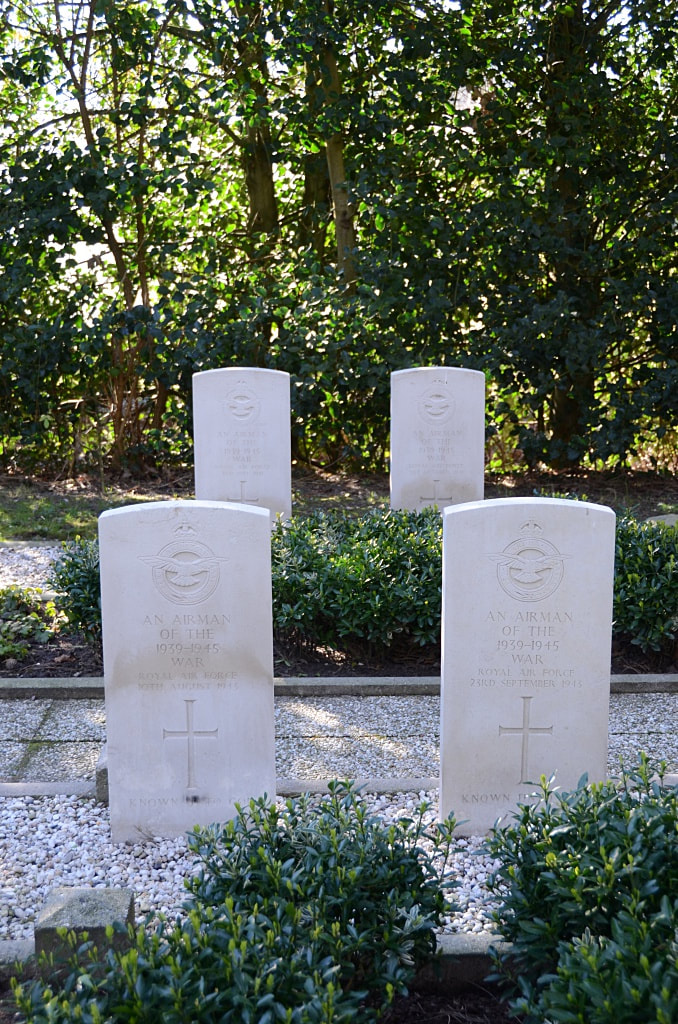 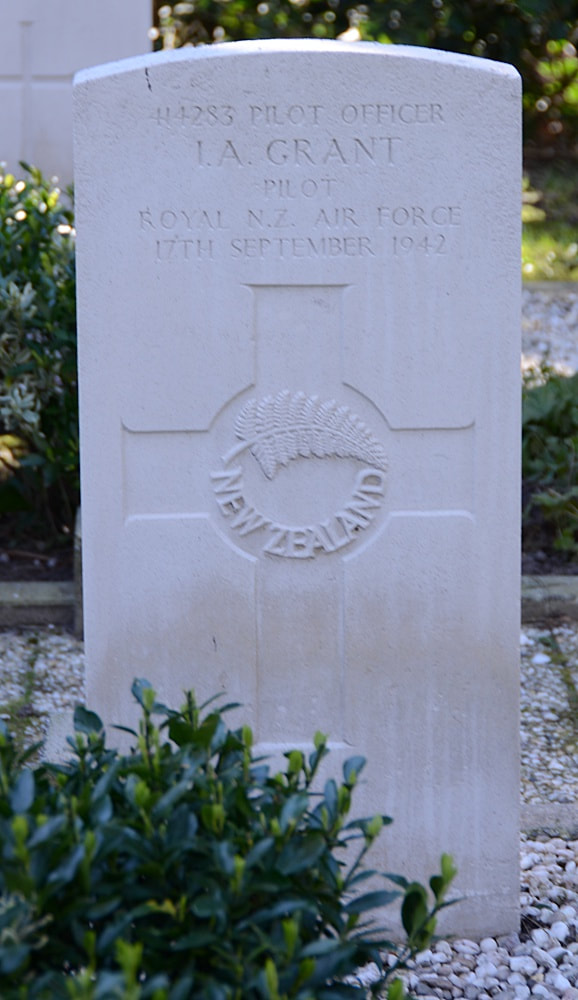 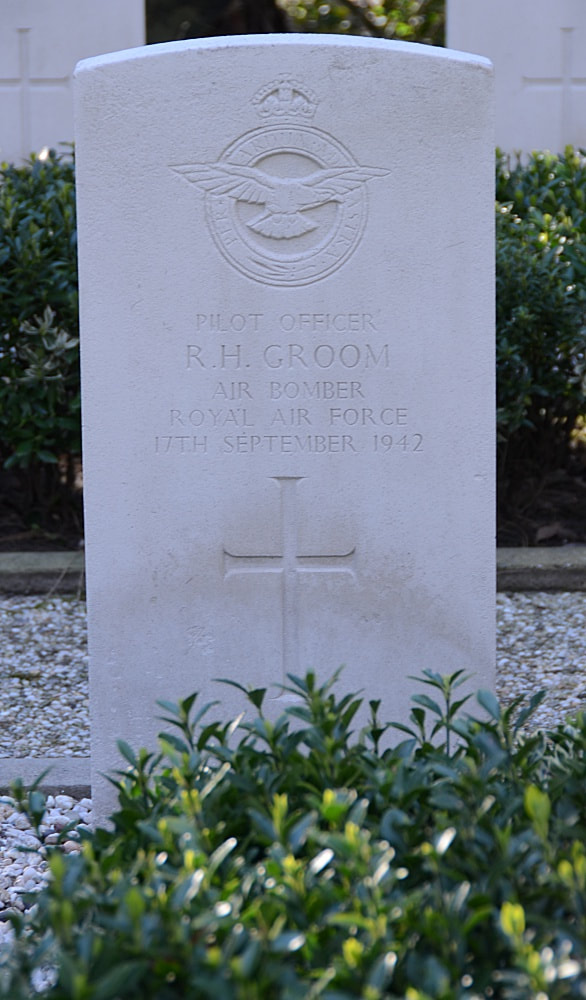 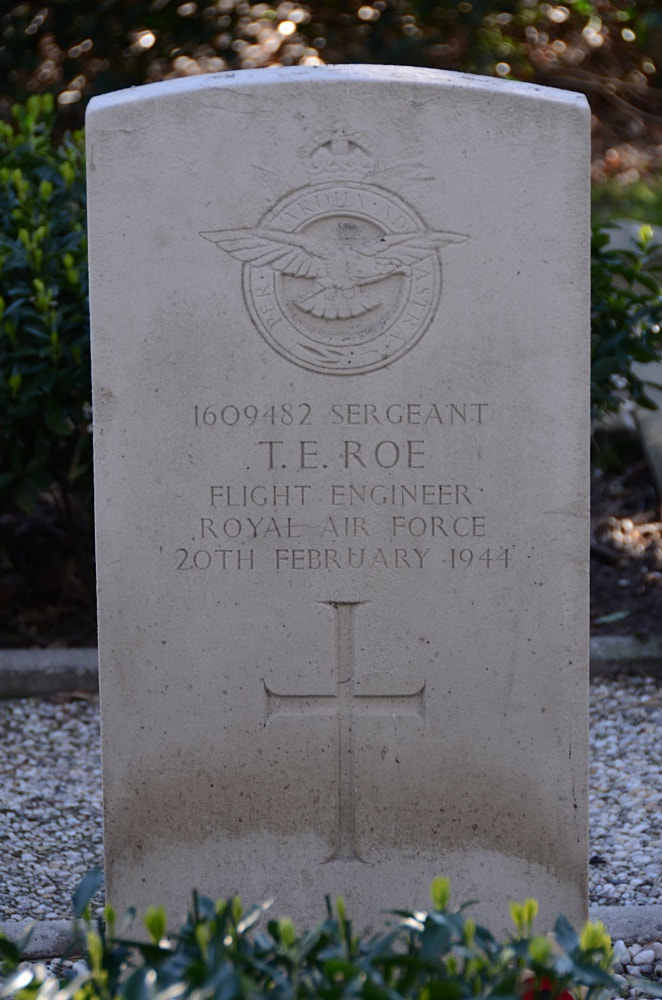 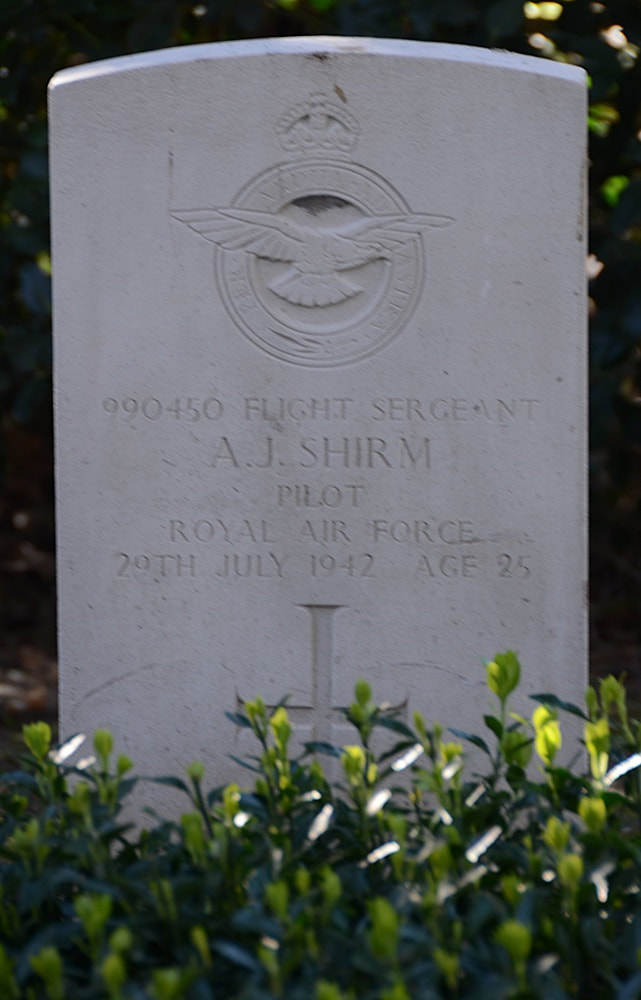 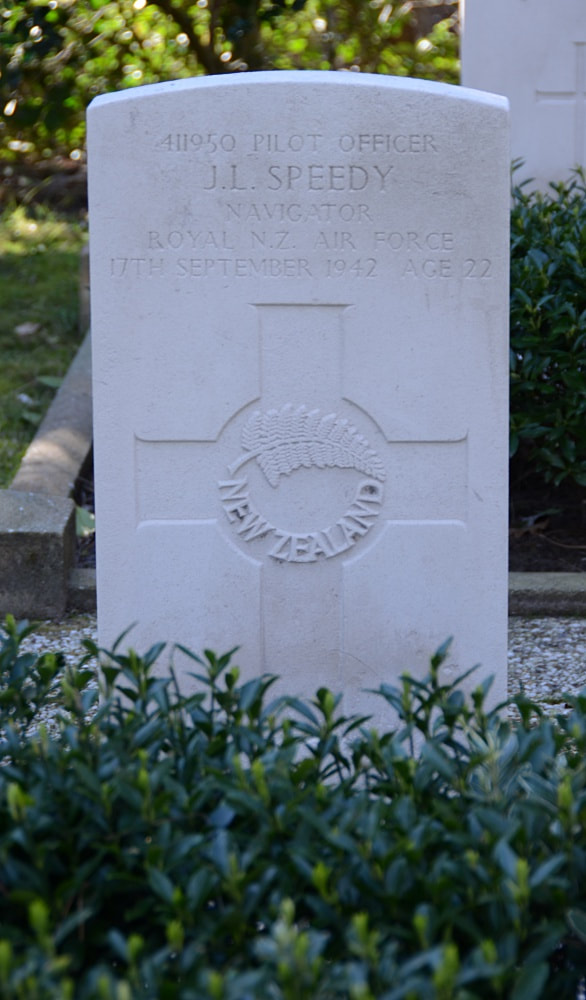 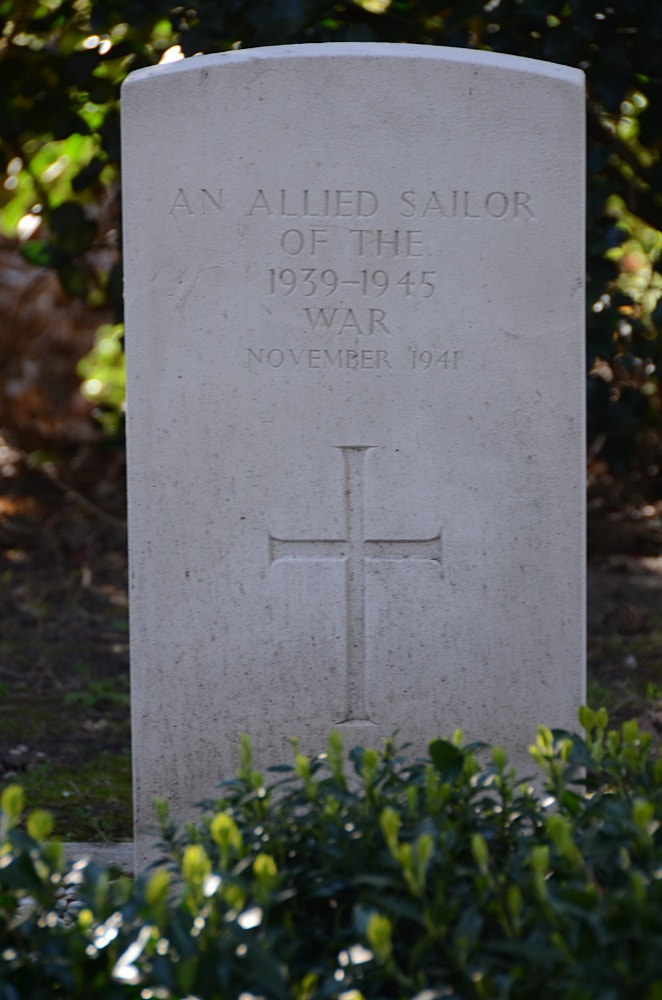 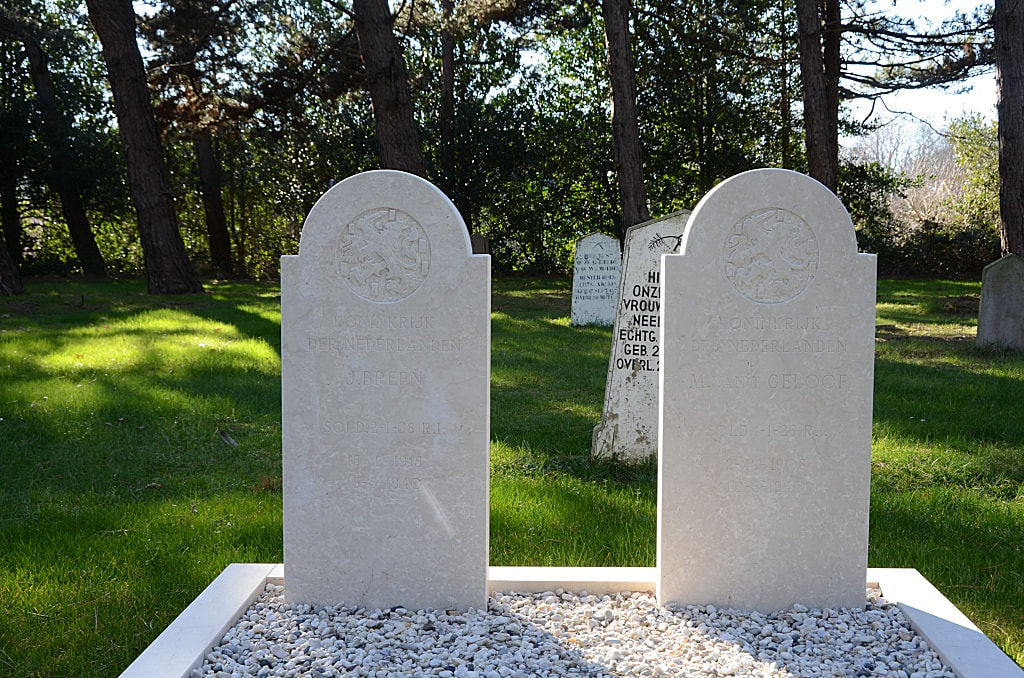 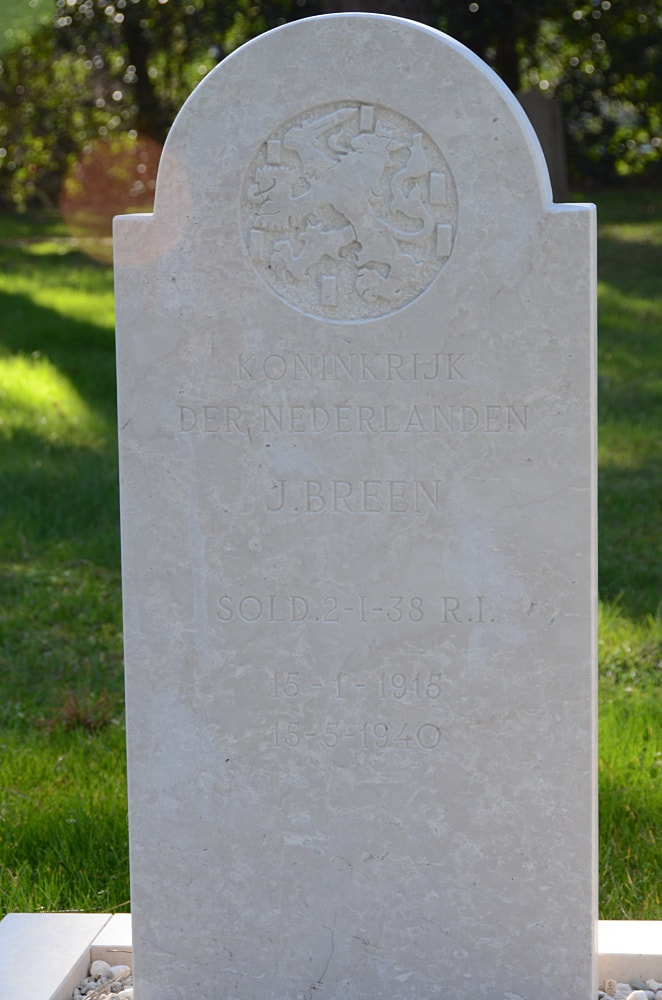 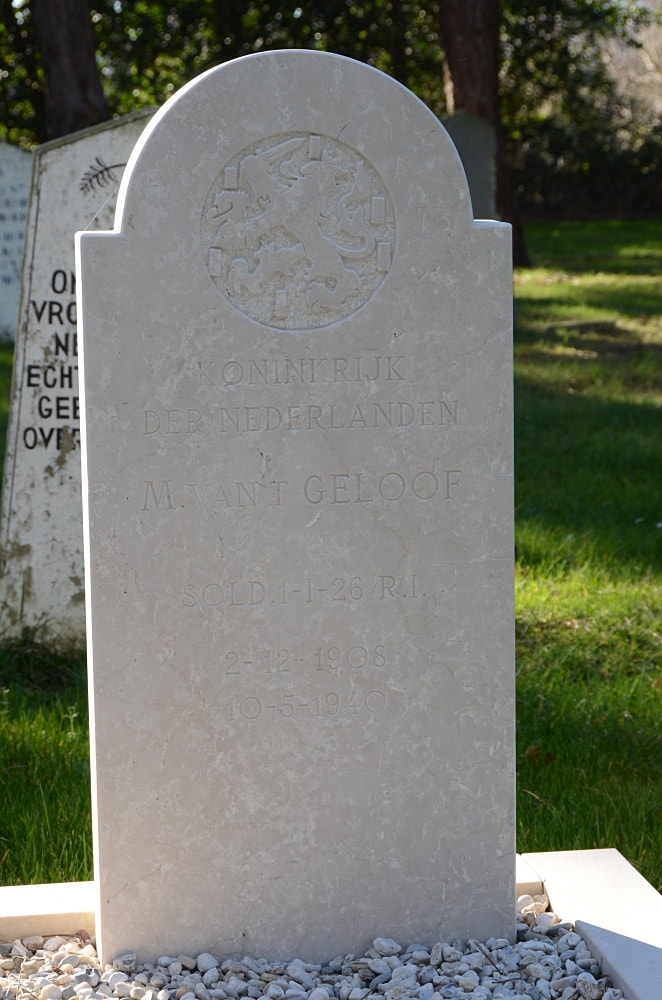